Praise be, and hallelujah, I’ve Seen the Light. Fans of illustration are in for a treat with the publication of a new zine called Piñata! Fanzine, the first issue of which is out now with the aforementioned subtitle. The zine invites international illustrators to contribute work on a central theme before being assembled by the editors at base camp in Barcelona and printed on risograph. Light isn’t the only unifying theme running through issue one. For each edition, the Piñata! editorial team will select two colours — in this case neon orange and federal blue — which the participants must use to get their ideas across.

The editors have also had their illustrating hats on for I’ve Seen the Light. Pablo Silván and Mar Ferrer are both from Spain, along with Jordi Ros from Mexico, and are joined in the inaugural issue by seven more illustrators from as far afield as Sweden and Brazil. Contributors get a free copy of the zine and an invitation to a “Pinata! Party”, and all the profits from sales go back into producing the next issue — something the founders hope will allow them to expand their scope and recruit ever larger numbers of contributors. If you fancy yourself as a dab hand with two-tone, email the Piñata! team to get involved. 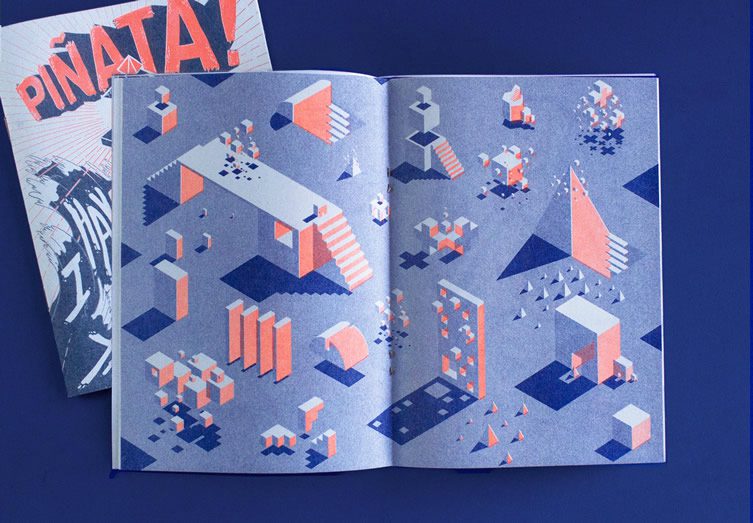 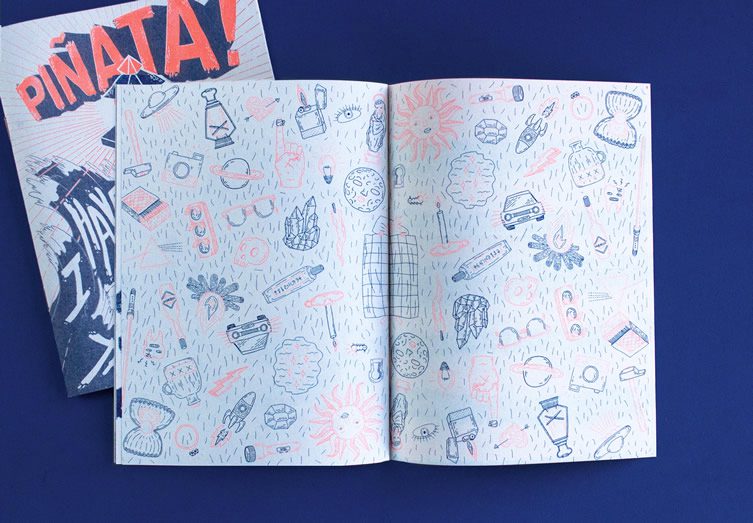 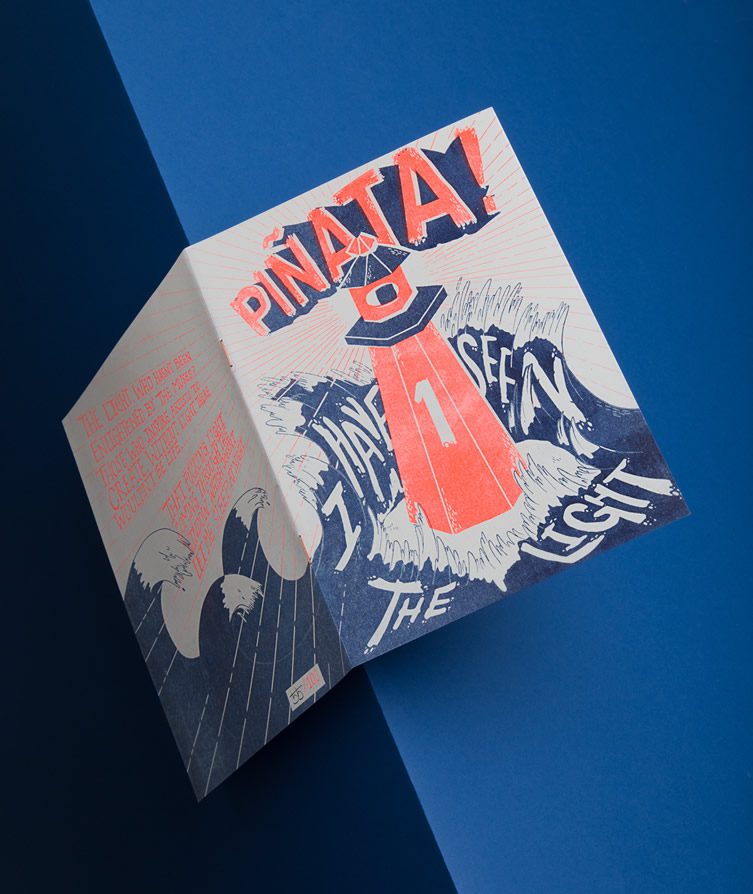 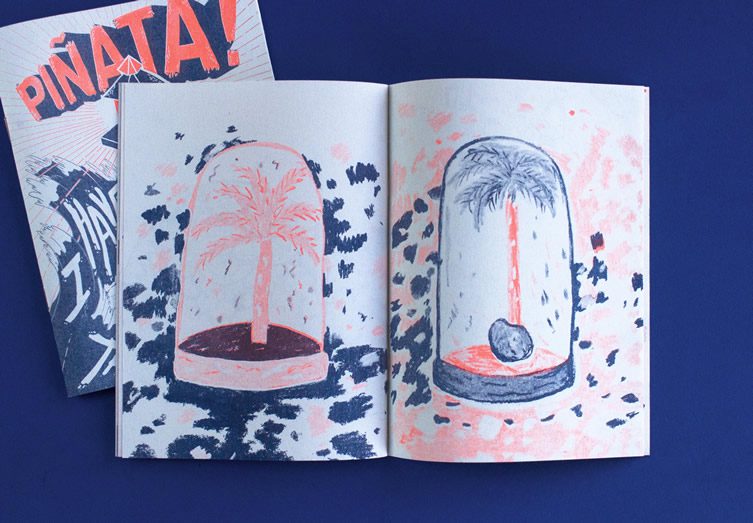 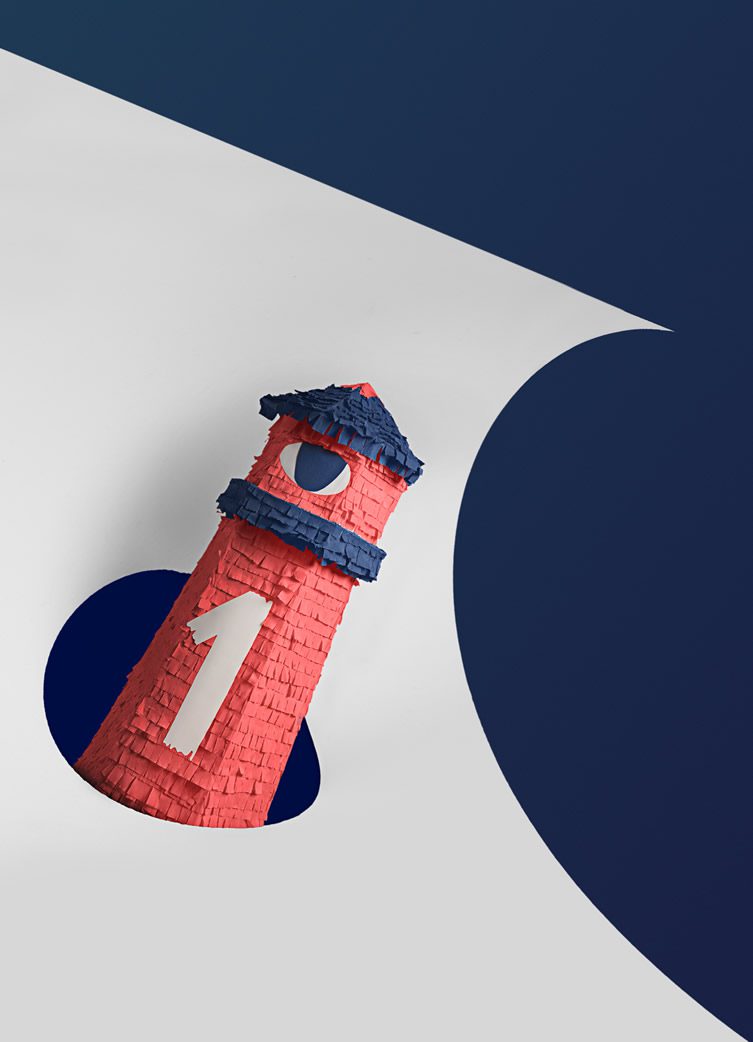 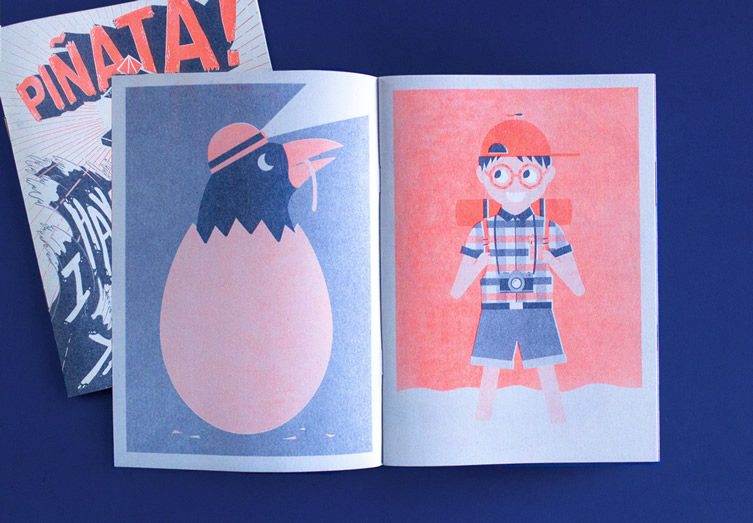