Californian artist Christian Marclay continues to explore the relationship between image and sound with his latest exhibition at White Cube Bermondsey, London. In the first part of the show, he pairs comic book onomatopoeia on canvas and paper with wet sounds suggesting the painting process. A video installation looks at other onomatopoeic words – this time those made by superheroes – and projects them in a choreographed performance across four walls of the gallery; “Boom” is seen exploding colourfully onto the wall, while “whooosh” and “zoooom” speed this way and that.

The discarded drinking vessels found on early morning walks in East London provide the source of another Marclay video installation. In Pub Crawl the artist elicits sounds from cans, bottles and empty glasses by hitting, rolling and crushing them to make a soundtrack which continues the liquid theme of the event. A programme of weekend performances by Marclay and the London Sinfonietta is also running for the duration of the exhibition, in which new compositions and live improvisations are performed. A vinyl press made by The Vinyl Factory and printing equipment from Coriander Studio will produce a record as the audience watches and listens. A preview weekend will be held on 31 January (with special guests) and 1 February (with the London Sinfonietta), with the main event running until 18 April. 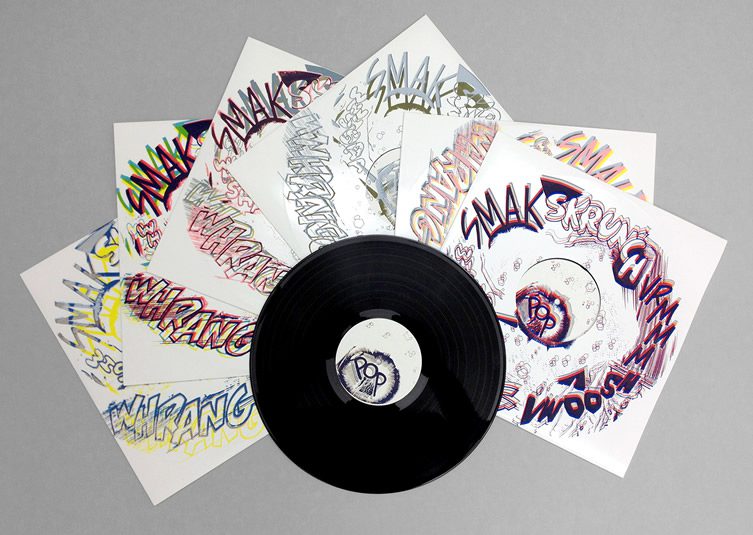 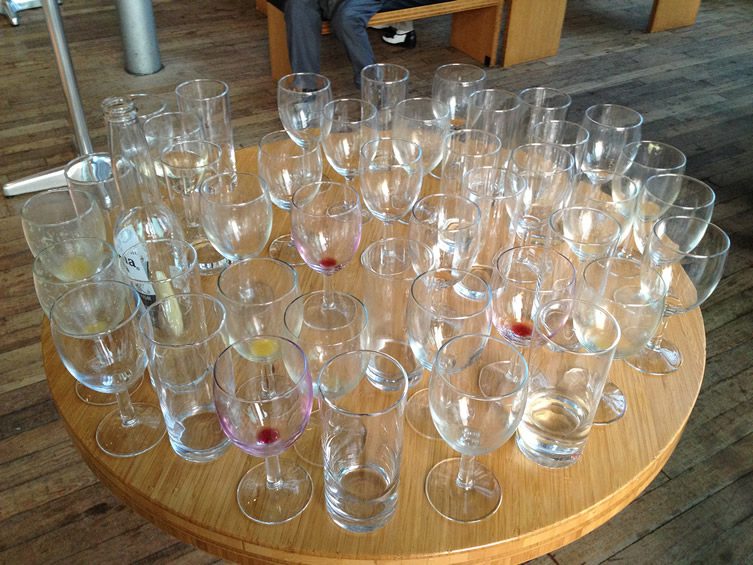 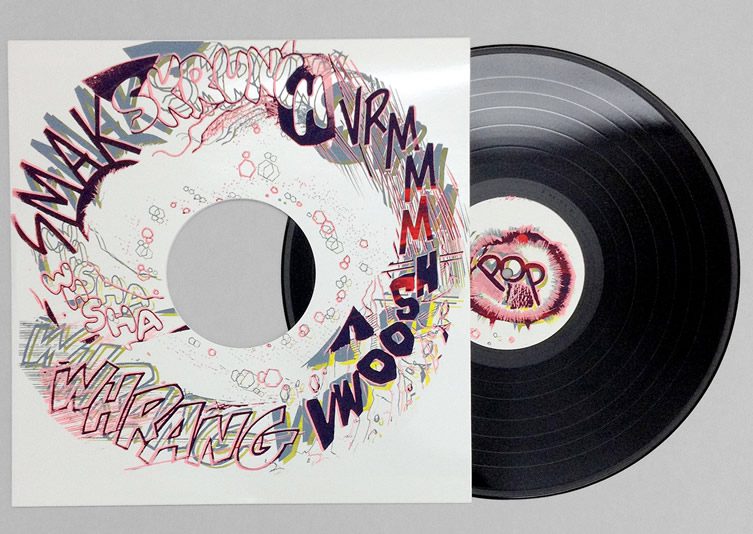 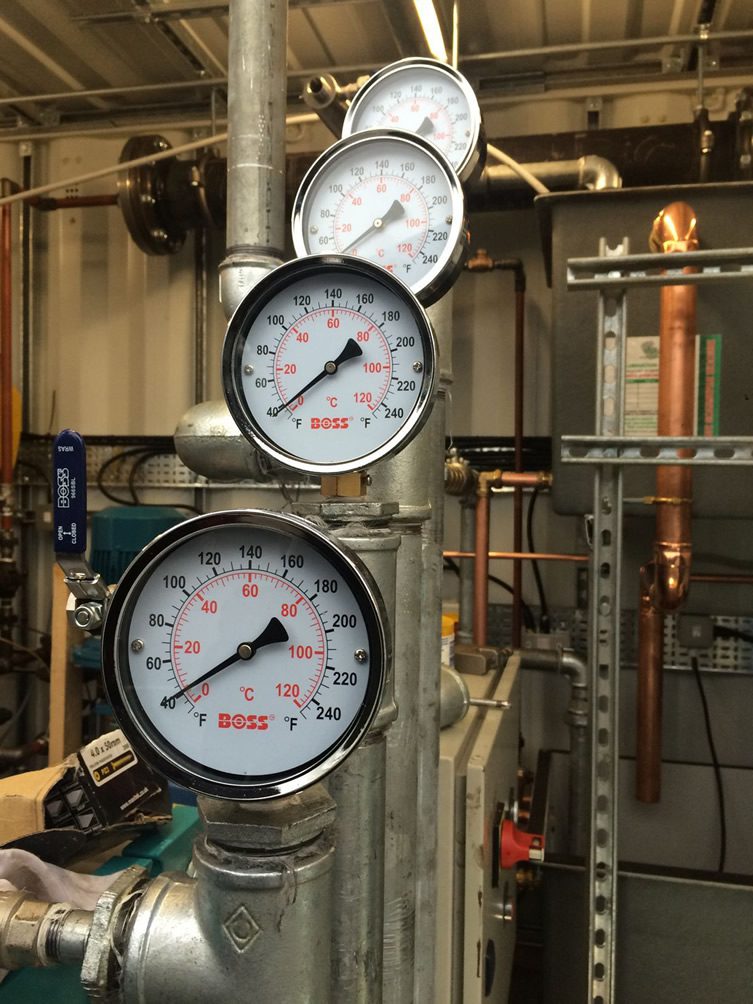