You don’t win an unprecedented two Mercury Music Prizes without being an innovator, and PJ Harvey is at it again with Recording in Progress, a project which turns the creative process into a work of art in itself. The Dorset songstress is taking over the former Inland Revenue’s gym and rifle range at London’s Somerset House for the recording of her eagerly anticipated ninth studio album, and for four weeks small groups of the public are being offered a chance to watch Harvey, her musicians and producers make the record, giving an unparalleled insight into what goes on behind the soundproofed walls of a studio.

Visitors to the project won’t know what to expect when they arrive; producers Flood and John Parish might be focused on a specific drum or bass line, or the band could be running through a complete track from the top. Thanks to one-way glass, those inside the New Wing studio won’t know if they are being observed or not, making for a natural representation of what goes on. “I want Recording in Progress to operate as if we’re an exhibition in a gallery,” Harvey says. “I hope visitors will be able to experience the flow and energy of the recording process.” The event is being held between 16 January and 14 February. 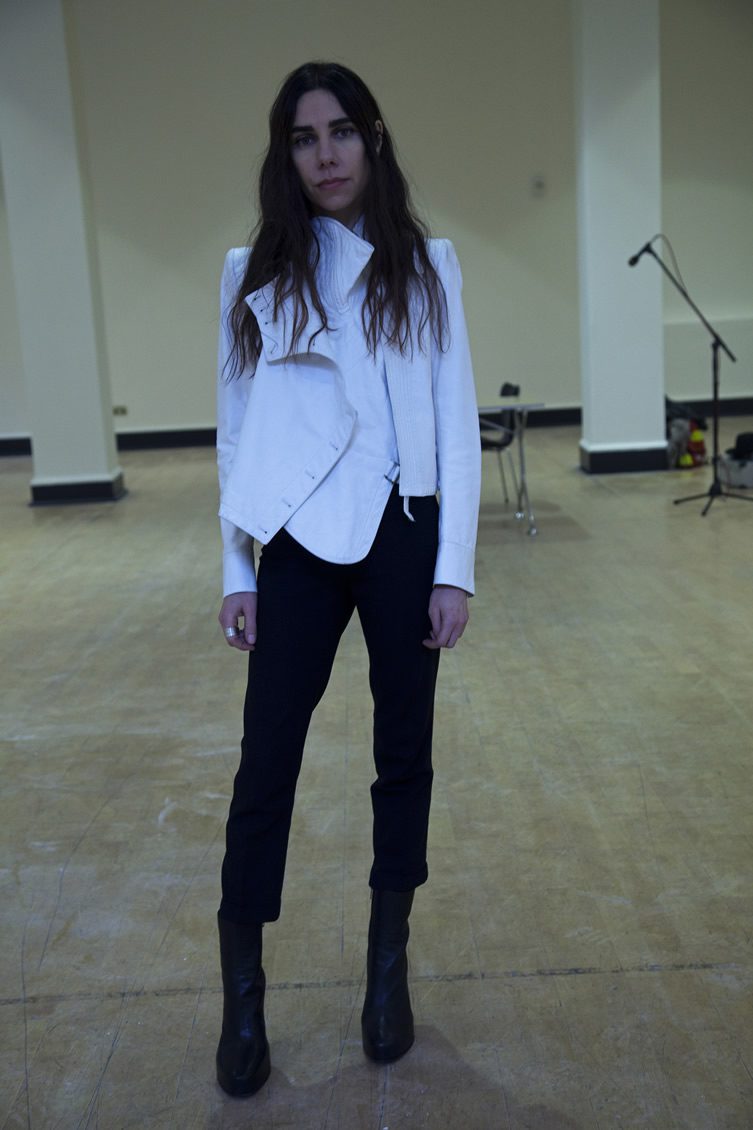 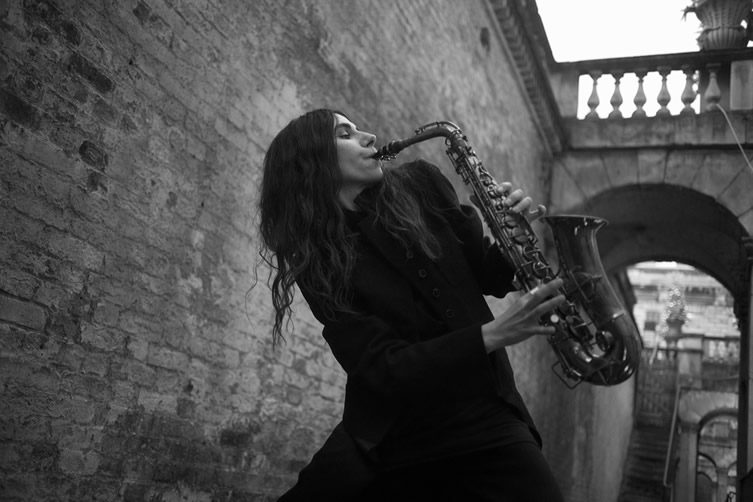 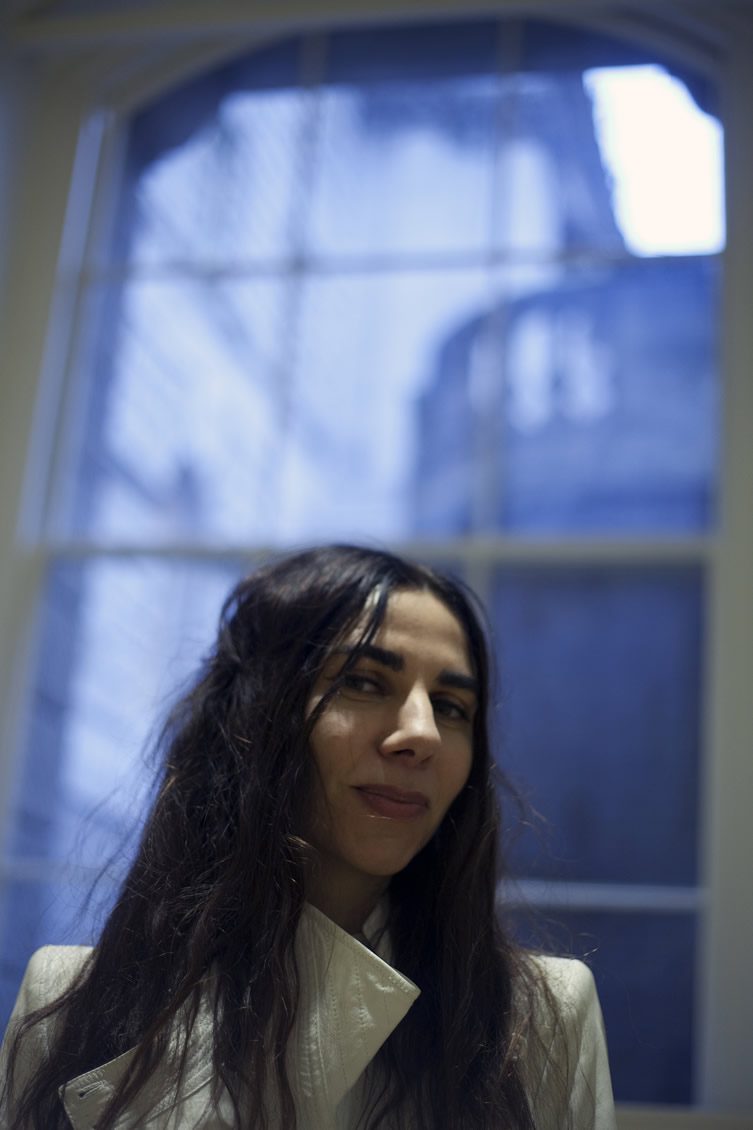 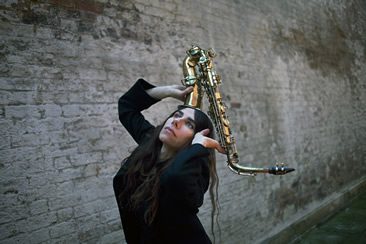 PJ Harvey puts her ninth studio album together at Somerset House as the public watches on...

You don't win an unprecedented two Mercury Music Prizes without being an innovator, and PJ Harvey is at it again with Recording in Progress, a project which turns the creative process into a work of art in itself. The Dorset songstress is taking... 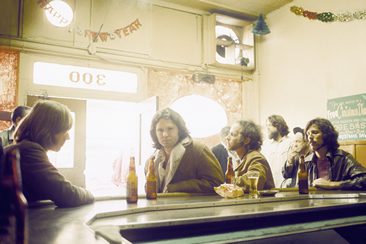