With the weather finally taking a turn for the worse in Britain, we can’t blame street artist RUN for making the move indoors with his first gallery show under real name Giacomo Bufarini. The Italian, who has been living and working in East London for a number of years, has been coaxed in from the cold by Howard Griffin Gallery who present his second solo exhibition Parabola di G, a semi-autobiographical story told through a series of highly detailed pen and ink drawings. Seen as a whole the works form a book in which Bufarini is both creator and protagonist, trapped within his own story, and presents an opportunity to learn more about an artist highly-regarded in the street art world for his murals but relatively unknown in a gallery context – the staggering installation is some leap, and proof that HGG continues to lead the way in staging first-class exhibits of street art’s finest.

Parabola carries a double meaning: in Italian it’s a simple story with a moral or spiritual lesson, and it is also the name of a mathematical shape that describes the flight path of a projectile under gravity. G is born from the wreckage of a comet and finds himself lost in a surreal landscape. A journey then follows, akin to that of a classical odyssey, in which the hero ventures through deserts, across seas and over mountains, encountering mythical creatures and fantastical characters aided by a Hat of Imagination, which allows him to change shape at will. Discover what happens at the London gallery until 24 December. 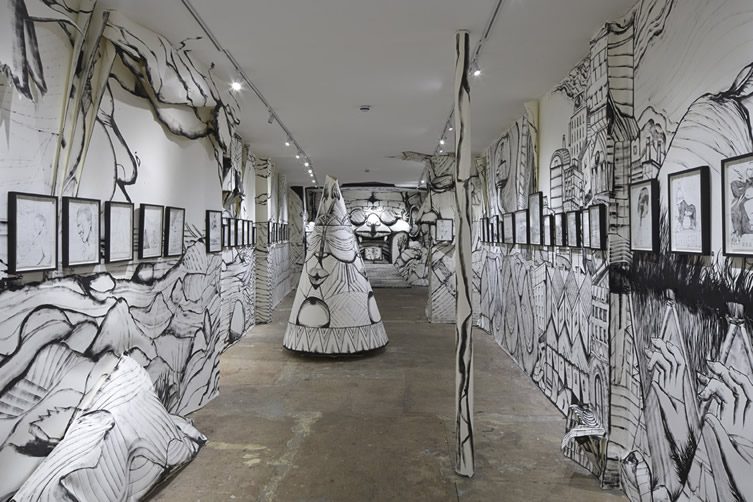 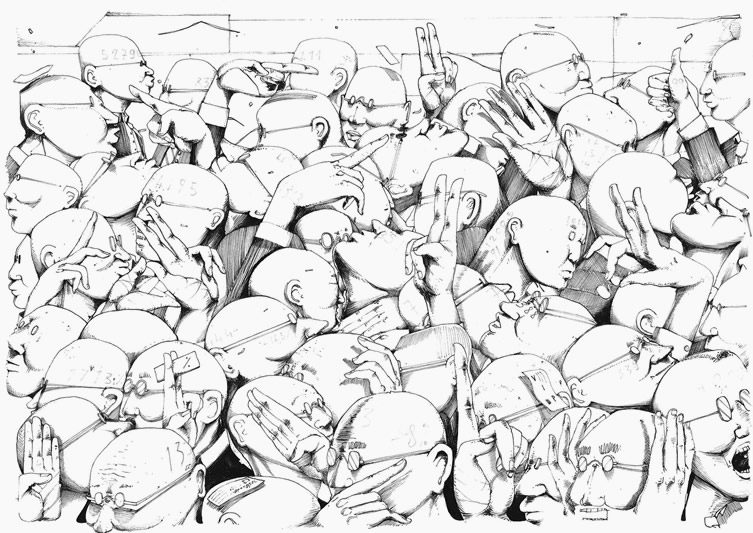 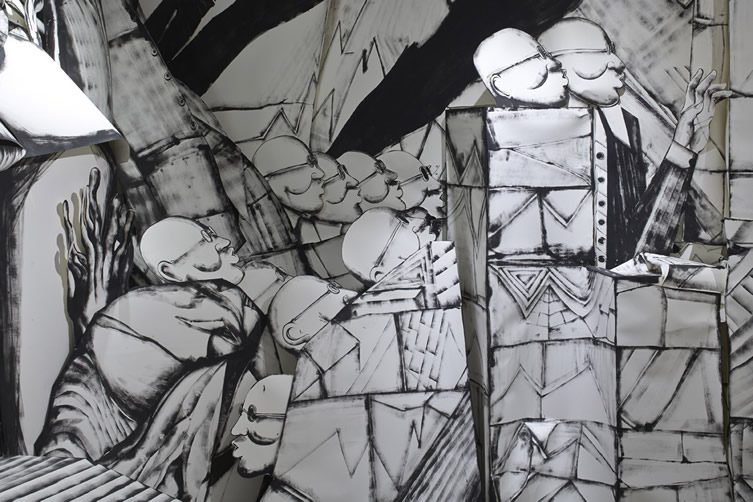 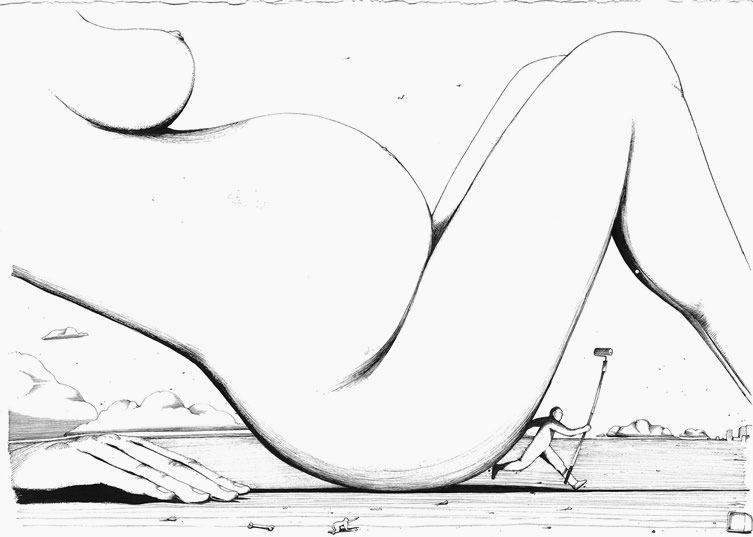 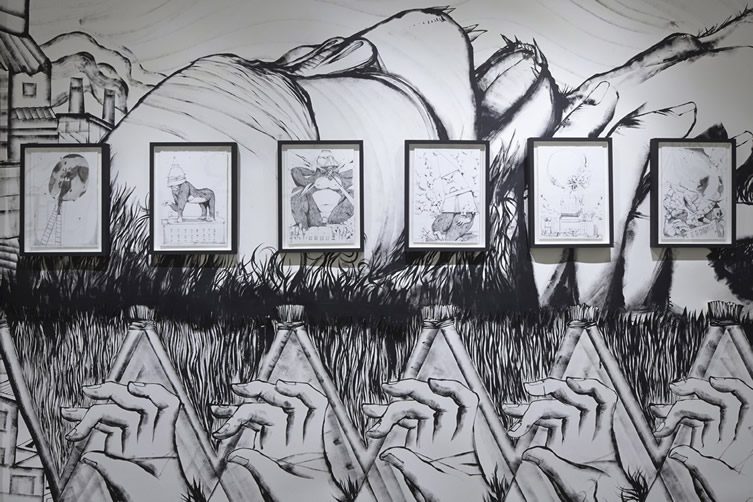 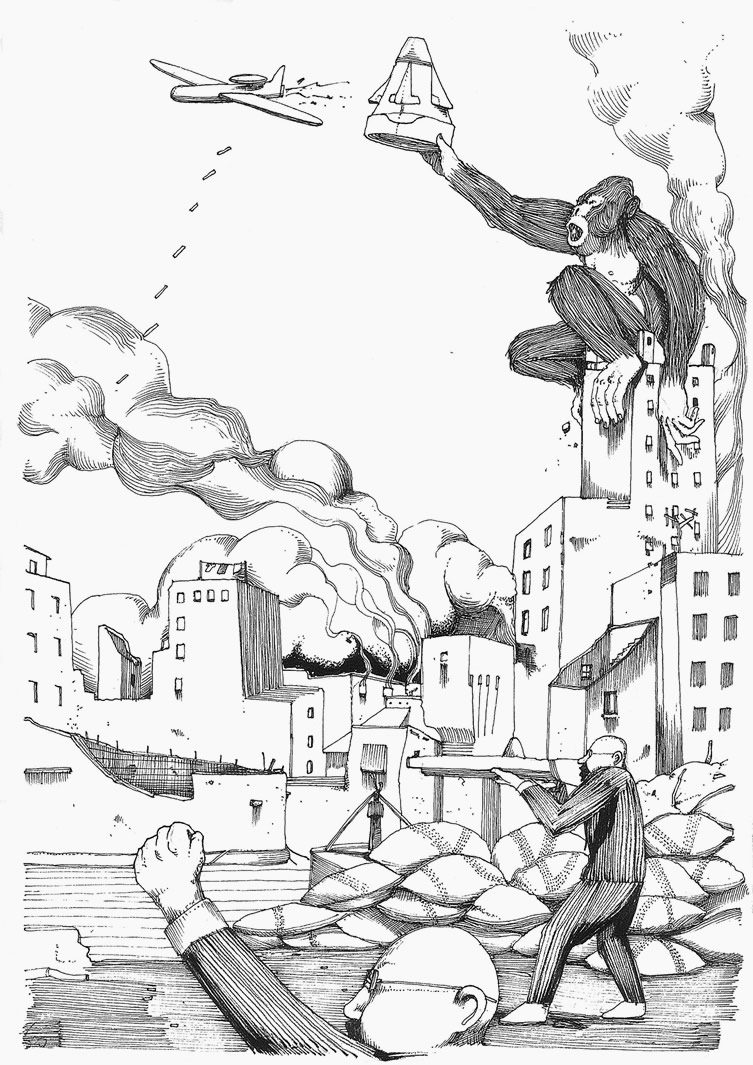 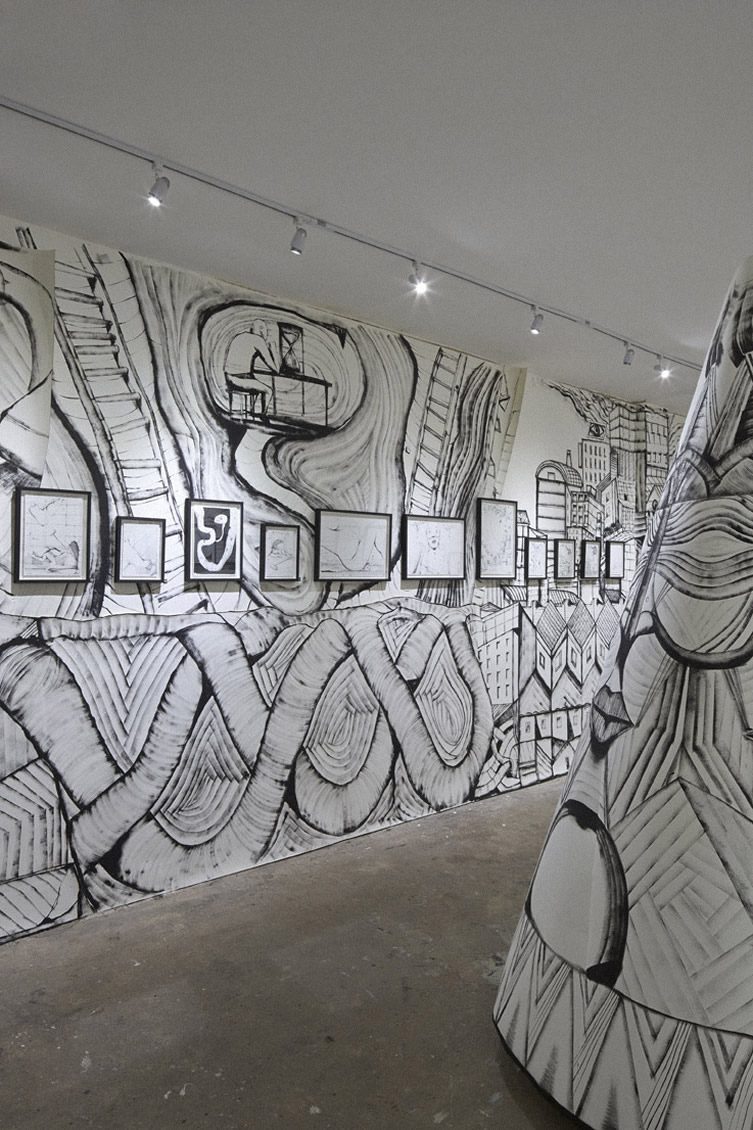 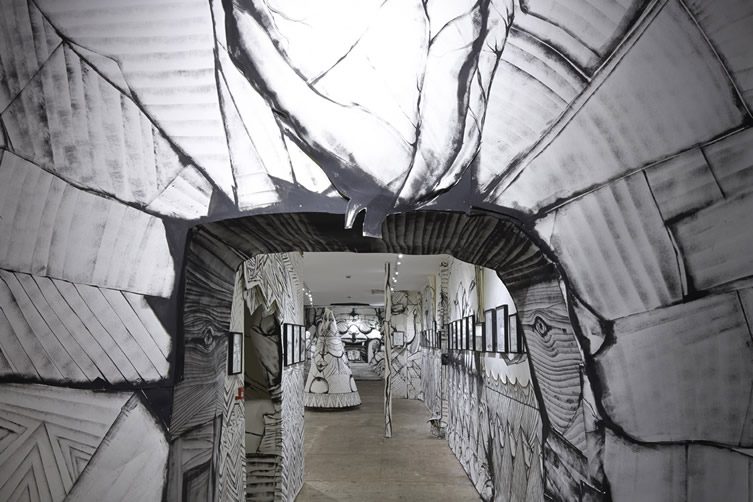 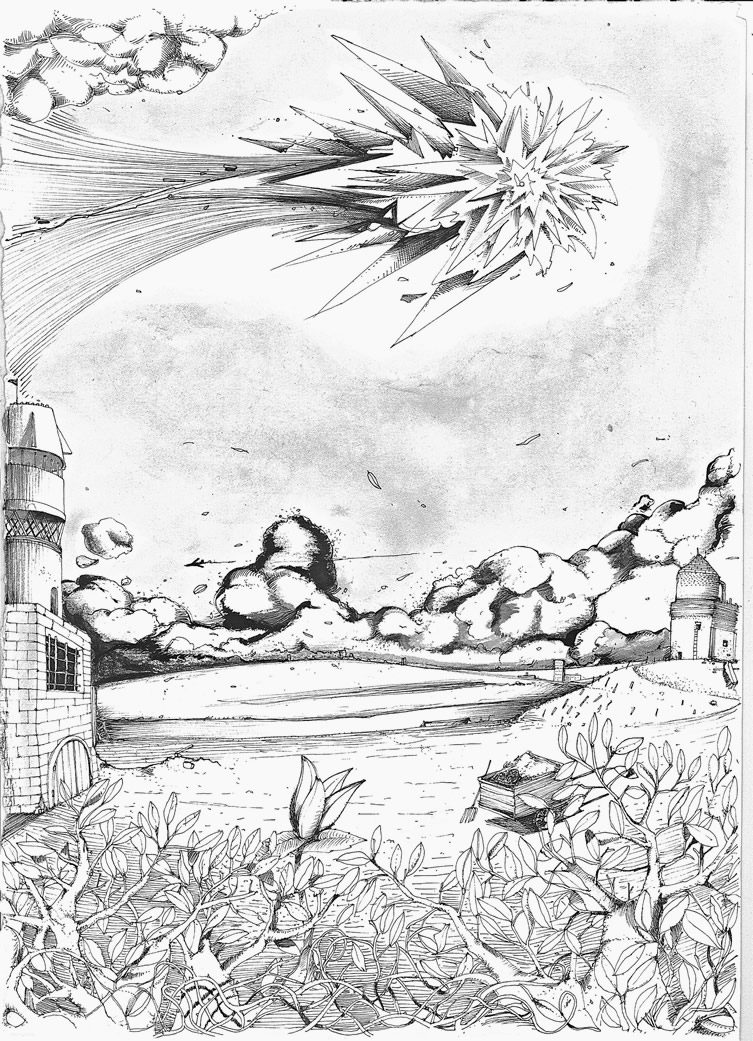