This November, the British Film Institute will present Evidence of Time Travel. Skeptical? Well fair enough, we’re not talking about the unveiling of a live dinosaur that has been plucked from the Cretaceous period and whisked back to modern day London, nor one of those Marty McFly hoverboards from the near future that frankly someone should have cracked by now anyway. No, this being the BFI, we’re talking sonic and visual interpretations of temporal displacement from a small group of artists to be performed as a live audio/visual film at the BFI London on 21 November.

The film comprises a portentous soundtrack from John Foxx and Steve D’Agostino, and accompanying graphics from KARBORN. The former, made with a shedload of vintage and modern synthesisers and drum machines, is being released as an album on Metamatic Record in October. The latter was put together on a similarly eclectic mix of old and new tech, and the volumes are being released each month free of charge through the project website, with a limited edition book out early next year. Cracked and distorted visuals and a sinister soundscape are the vehicle by which this investigation into the pleasures and terrors of time travel takes place; a preview of the film, tickets details and information on how to order the album and book are available from the Evidence of Time Travel website. 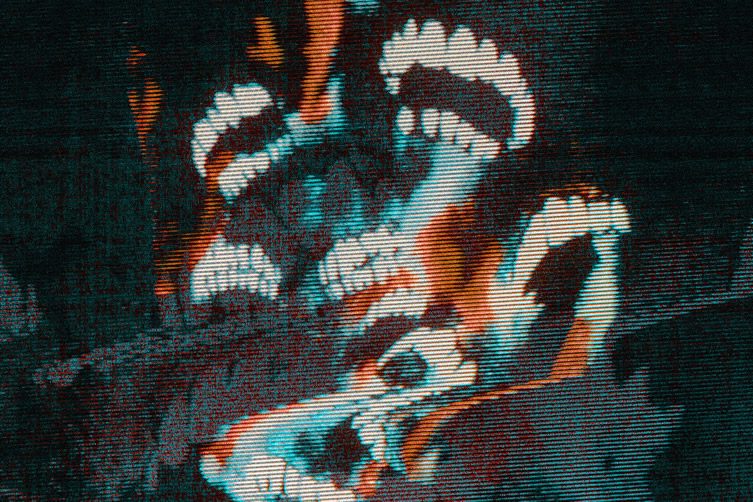 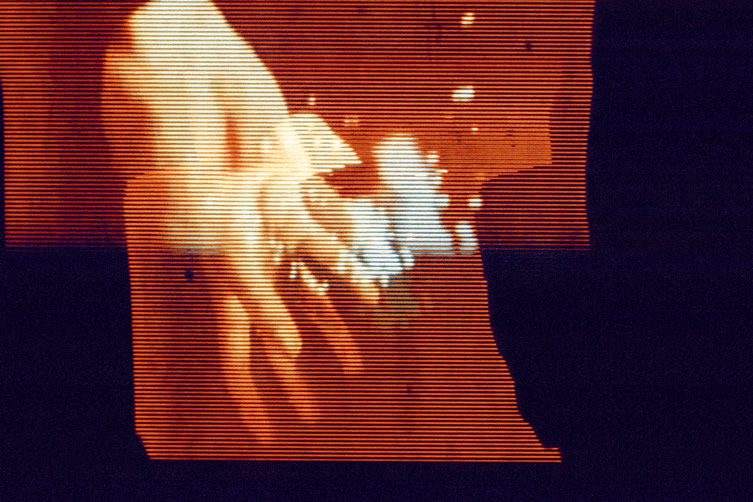 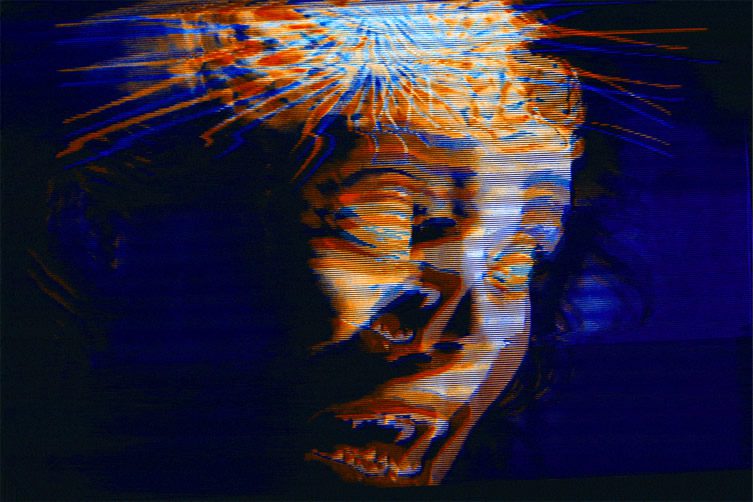 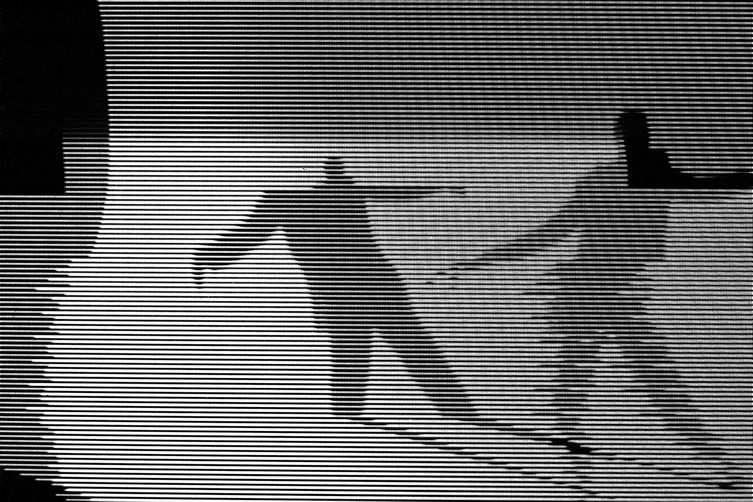 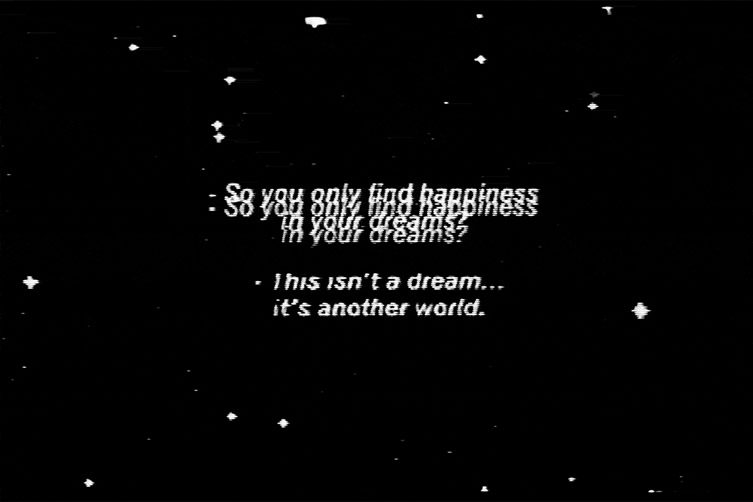 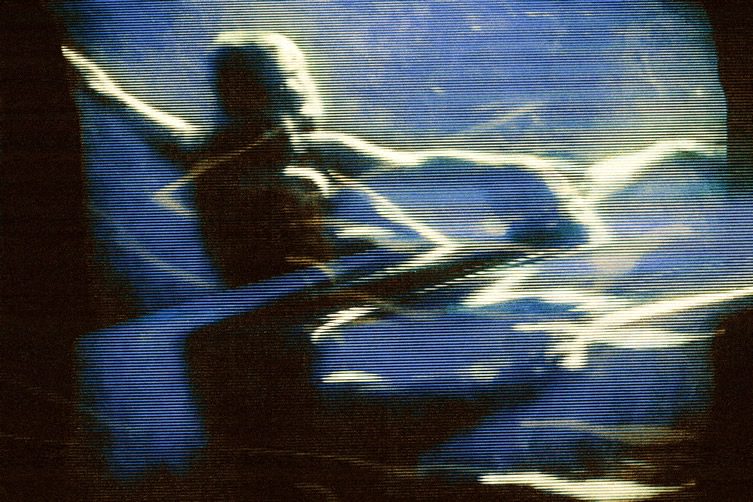