Governor Sir John Franklin was never going to win any popularity contests with the voting public of Australia with his moves to ban small-scale alcohol manufacture in the 19th Century. In fact it was positively un-Australian of him, and as a famed Royal Naval sea dog, he should have known better! Franklin’s long-standing federal legislation was a major setback to the craft spirits industry Down Under, but since the law’s repeal in 1991 great strides have been made in the field, and the best that Australia has to offer is being sold right under the nose of “Bad Frankie”.

There is a boggling range of locally-produced spirits available at the Fitzroy venue, named in ironic homage to the killjoy. There is also a fine range of jaffles – that’s old school square bread toasted sandwiches for non-Aussies readers who haven’t followed our exploits with Melbourne’s jafflechutes – to soak up the booze and keep you upright. Locally produced spirits and locally-produced menu ingredients are joined by locally-sourced materials in the design by Northbourne’s Sally Holbrook. The interior skilfully links nostalgic Australiana plastered in collage style around the walls with framed pictures of the modern-day distilling heroes responsible for producing the artisanal grog on sale behind the bar. 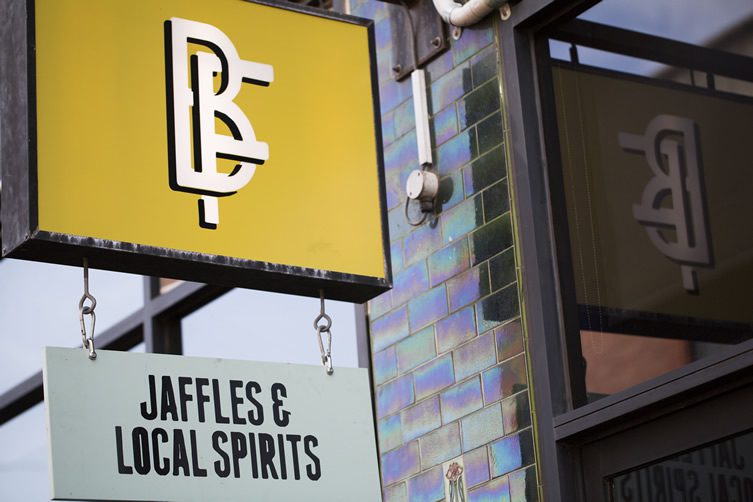 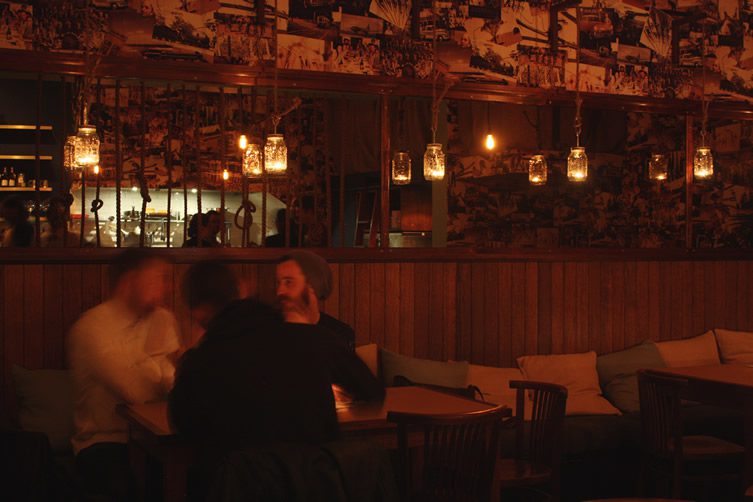 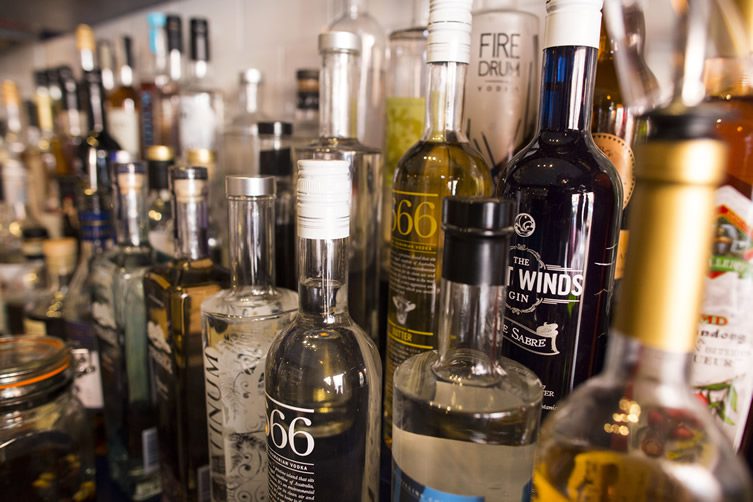 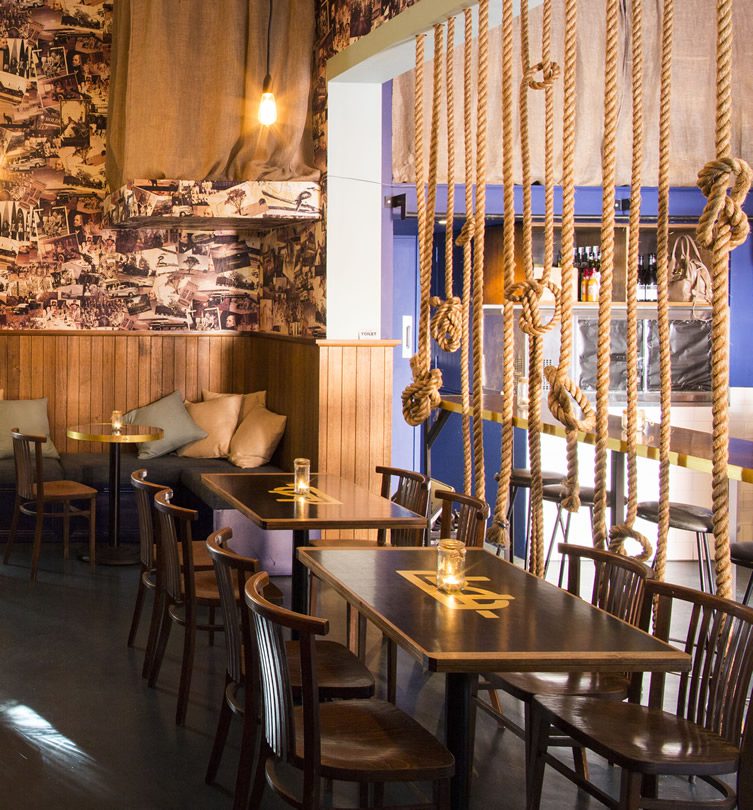 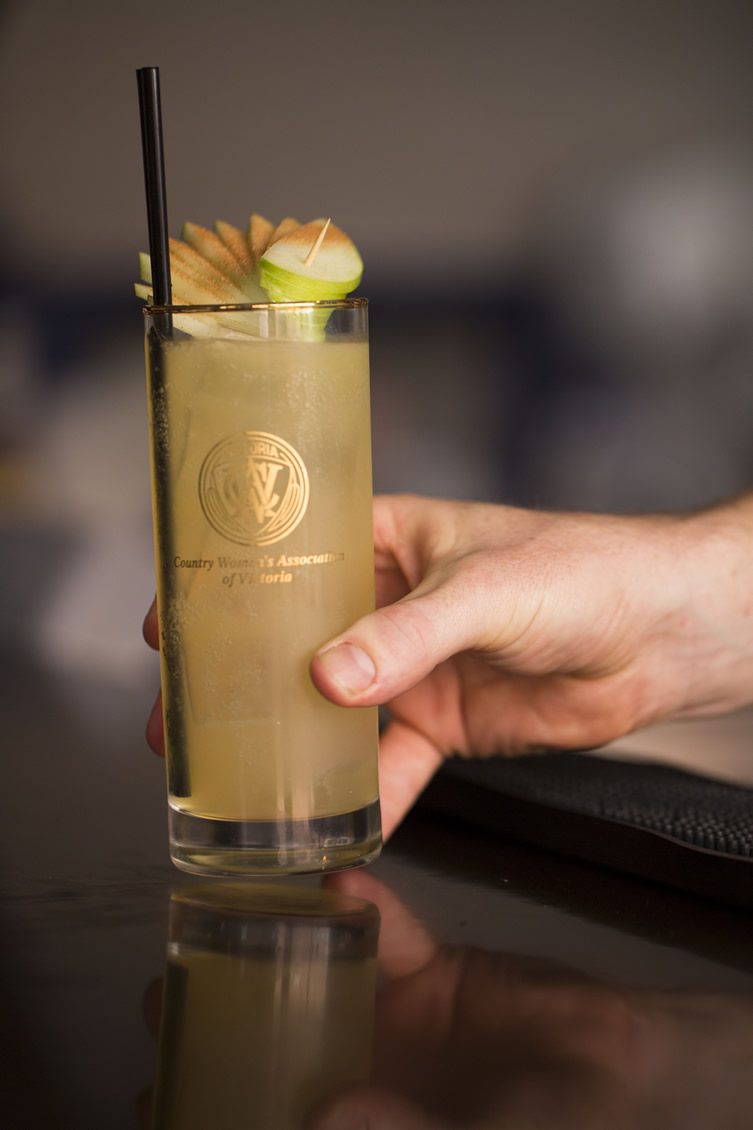 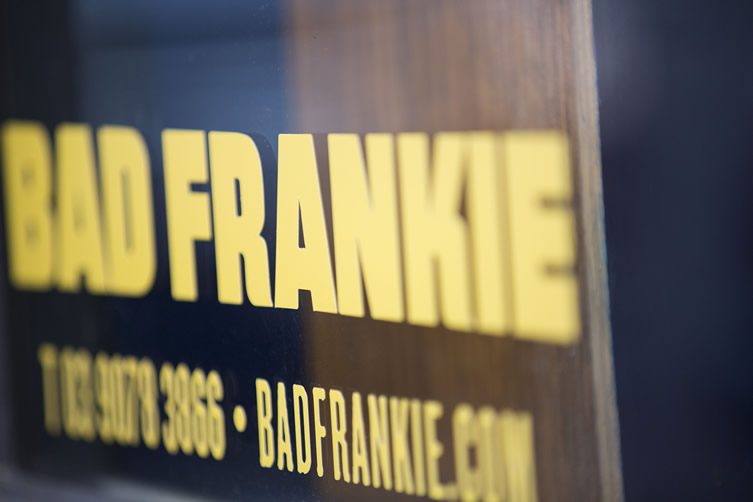 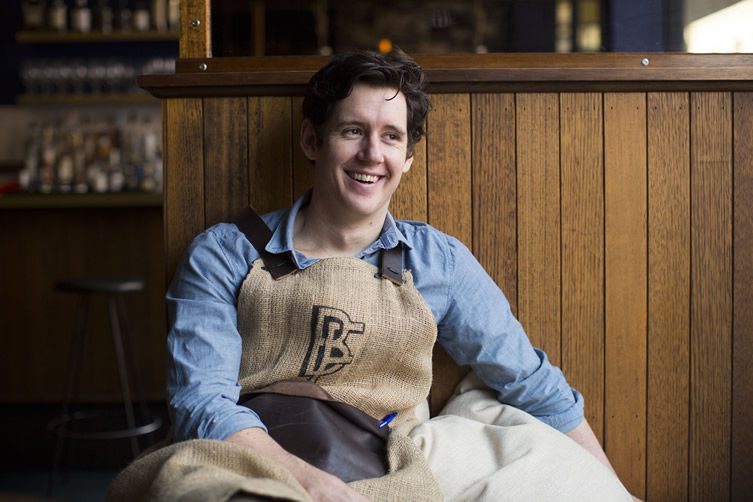