The owner of the Fantom jazz club in Poland describes his opening in the southern city of Bytom as “smuggling in good food and good music”, which tells you a bit about the challenges of the region. Located near Katowice, the small Silesian city hit hard times after the war, suffering from a lack of investment which is slowly being turned around with interest from foreign companies. The city has a couple of smart new commercial centres, and businesses such as Fantom continue to push things in the right direction.

Fantom has recently re-opened after a substantial renovation of the building in which it sits, and customers have been asking if the work is still in progress following the raw work of architects Medusa. The post-industrial character of Bytom as a whole is very much in evidence at Fantom – brickwork breaks through chipped plaster, and a steel container has been shipped in to act as a snug that doubles as a stage area for live music. On the other hand, there are some elements which suggest more rural sensibilities. The introduction of wood and animal heads on the walls are designed to give a cabin feel and reflect the kitchen’s use of wild meat. 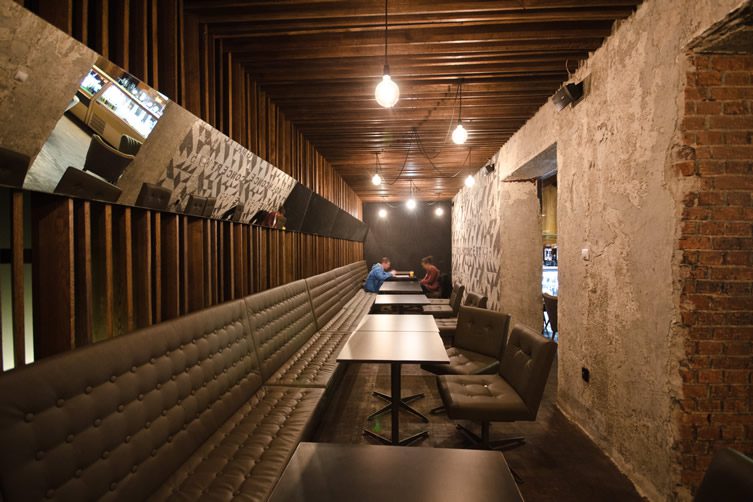 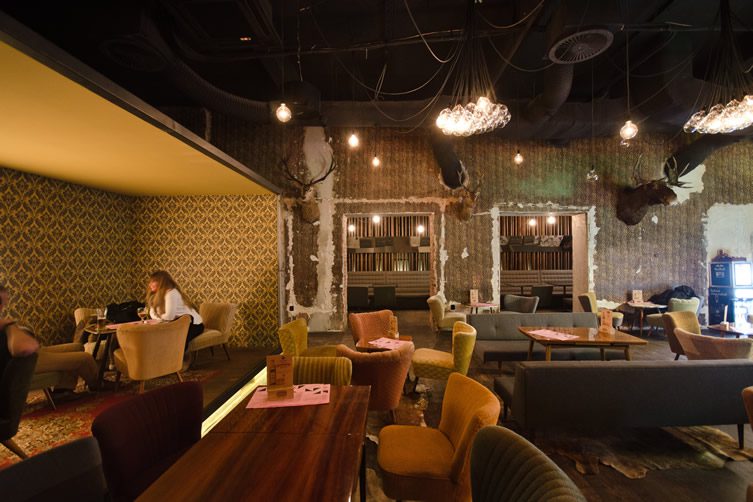 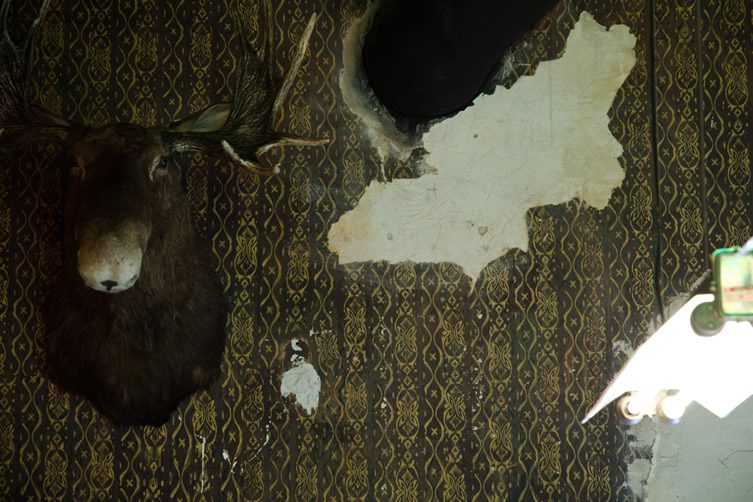 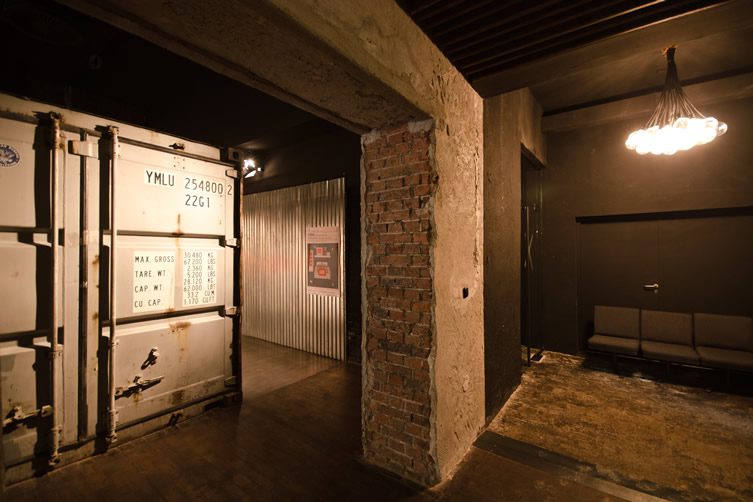 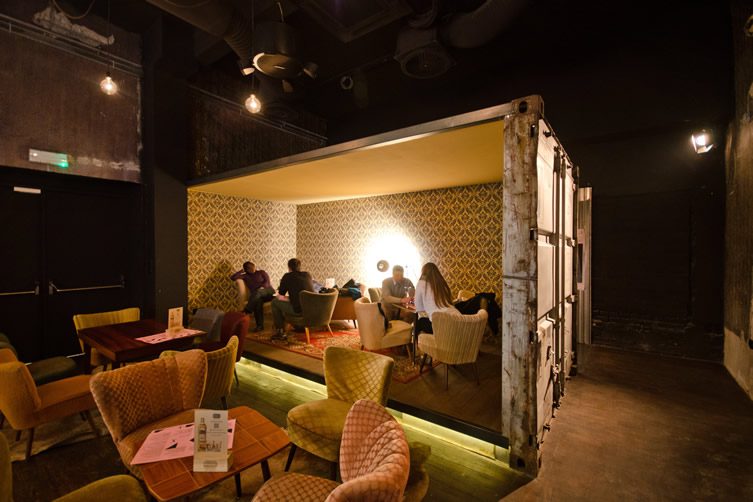 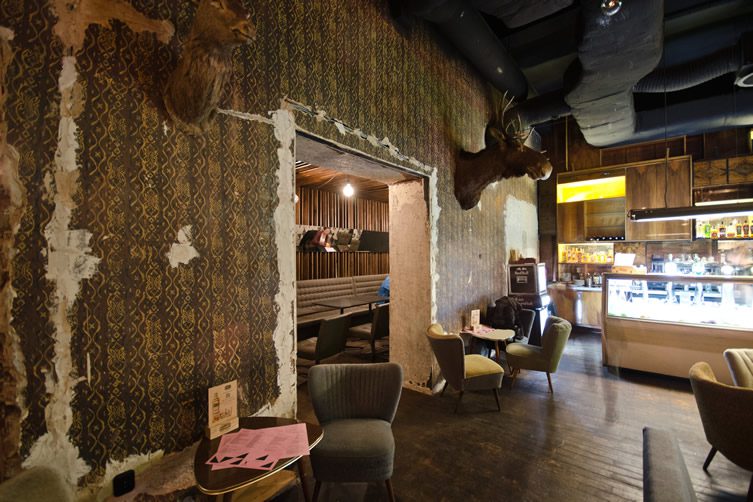 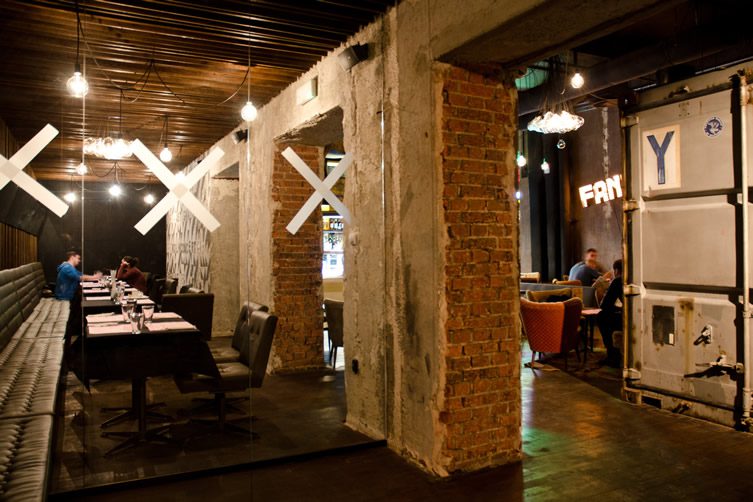 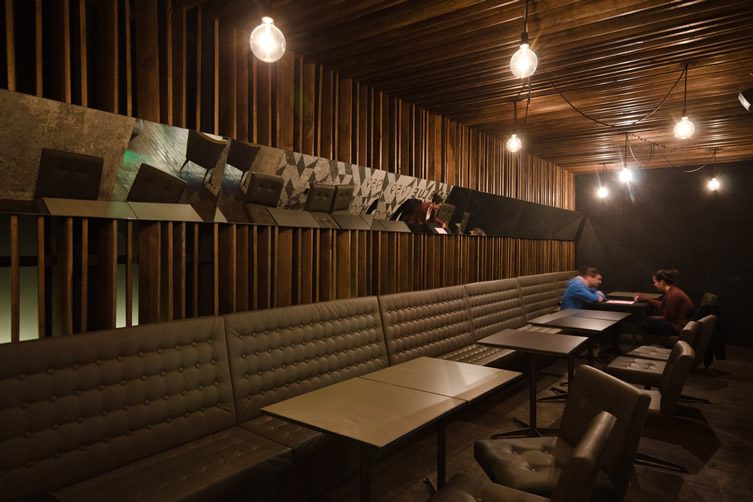 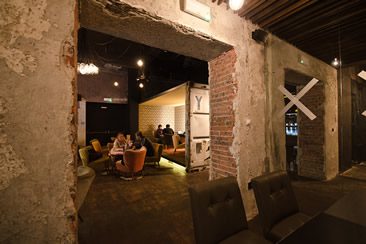 Jazz haunt Fantom is a symbol of post-industrial resurrection in Poland...

The owner of the Fantom jazz club in Poland describes his opening in the southern city of Bytom as “smuggling in good food and good music”, which tells you a bit about the challenges of the region. Located near Katowice, the small Silesian city...