It’s hard to believe that the ZX Spectrum was once the height of home computing sophistication; there are probably fridges now that pack more processing power than the Speccy, but in their day, wowzer! Tech nostalgia levels are off the charts at the Barbican this summer with the advent of Digital Revolution, an exhibition looking at the transformation of the arts through digital technology since the 1970s.

Take a trip down memory lane, if you’re old enough, with exhibits such as video game classic Pong, a rare transparent ZX80, a Linn LM-1 drum machine as heard on The Human League’s Don’t You Want Me, and the first website by Tim Berners-Lee. It’s not all about the retro though; creative agencies including Double Negative – an Oscar winner for its work on Inception – are in attendance, along with artists and performers of all stripes. There’s also a chance for bedroom geniuses to get discovered with a competition for creative coding. Digital Revolution opens on 3 July and runs until 14 September. 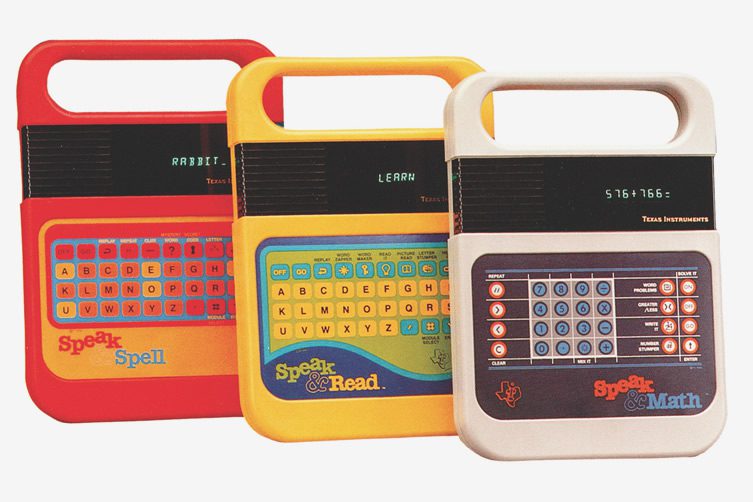 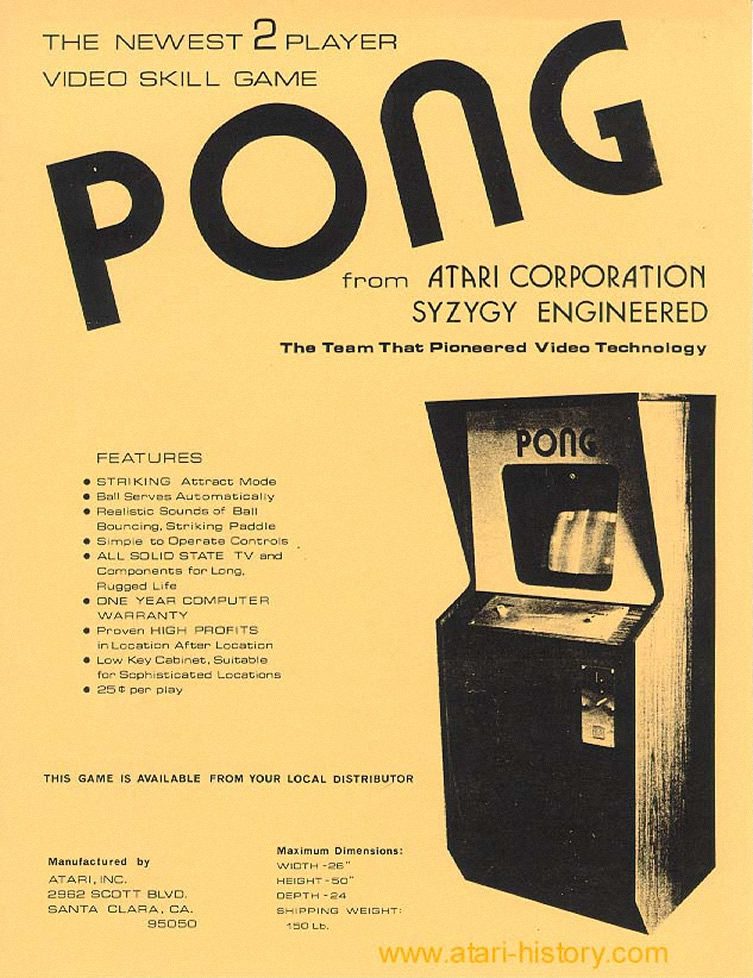 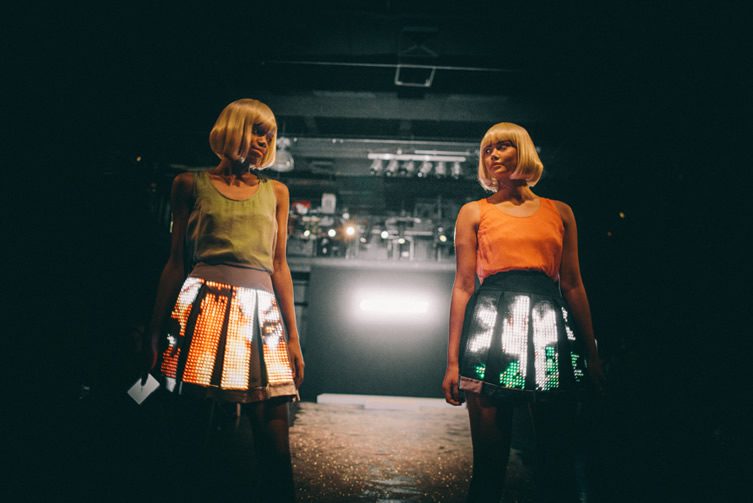 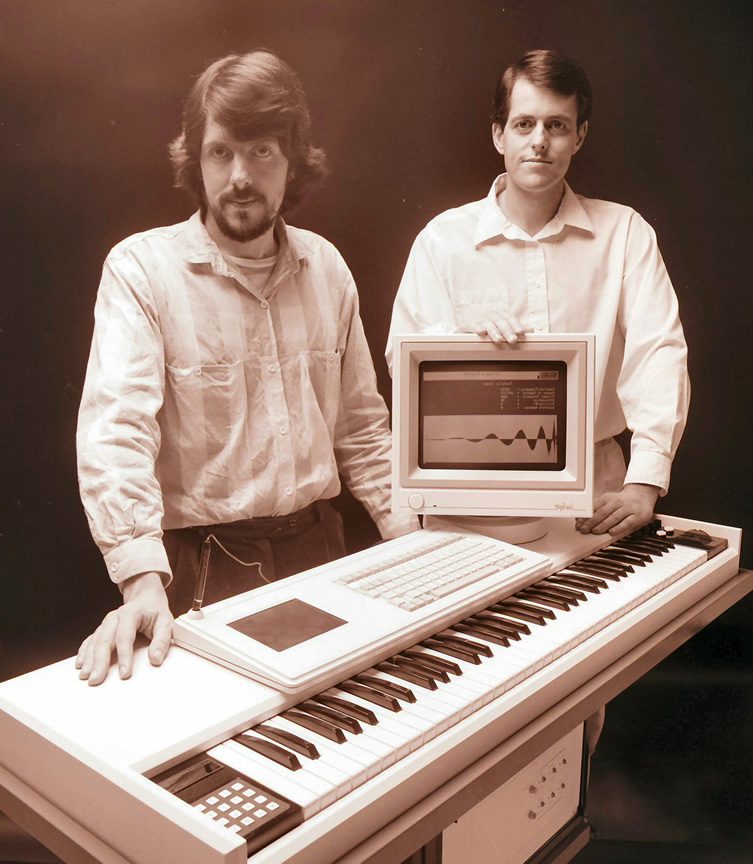 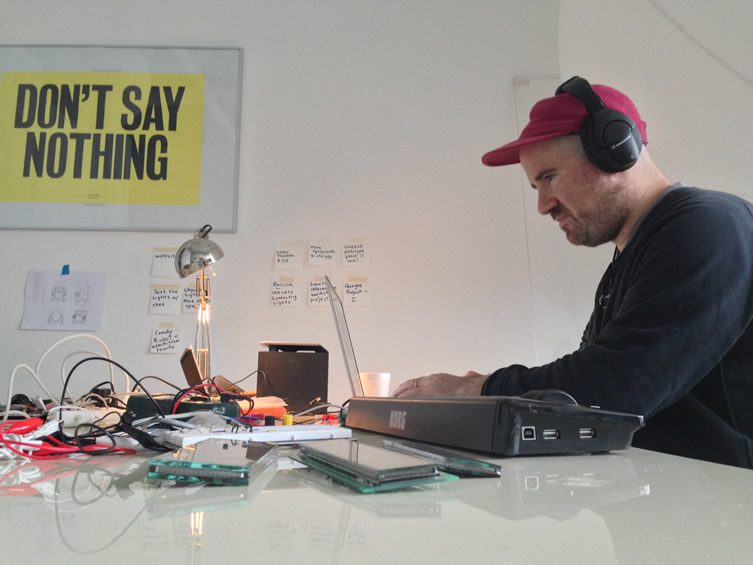 Zach Lieberman in his New York studio
Play the World is part of DevArt, g.co/devart.
Image courtesy of Google 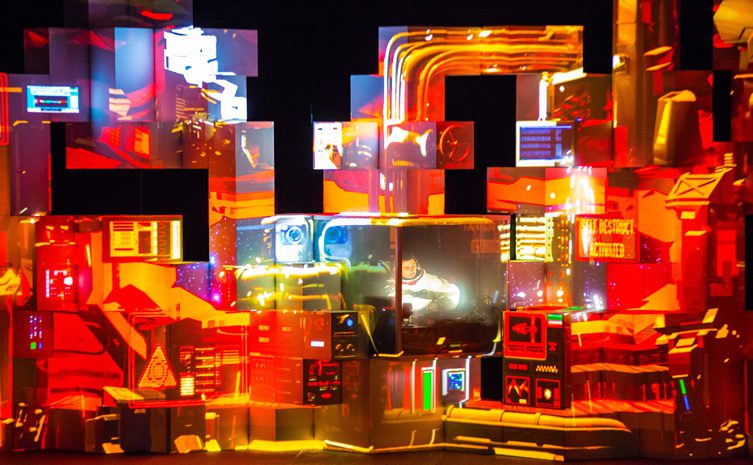 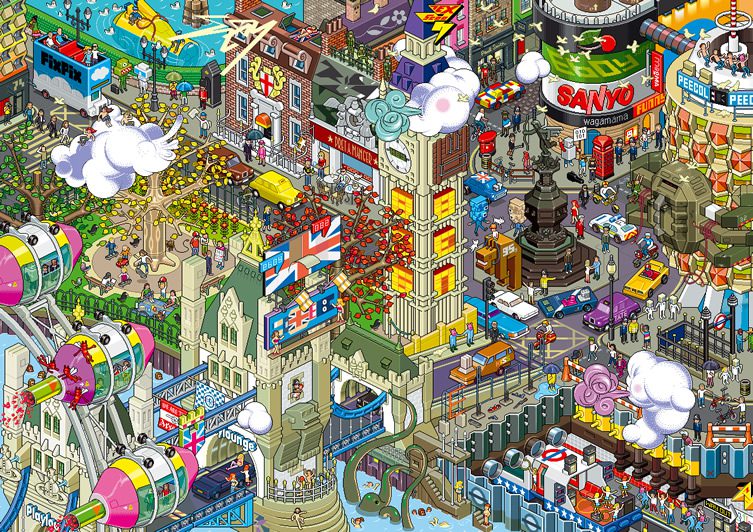 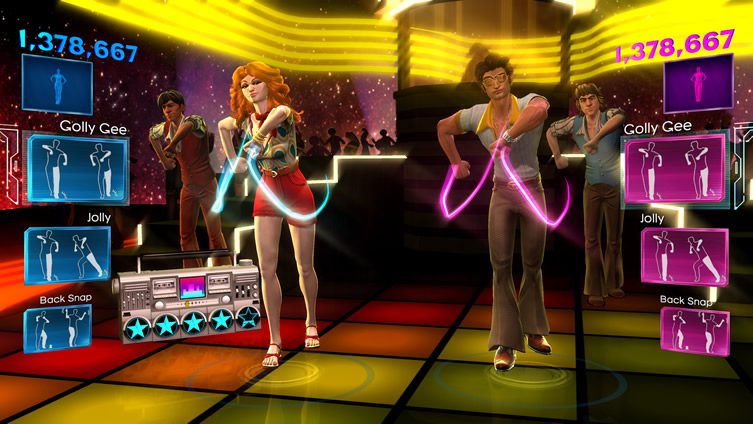 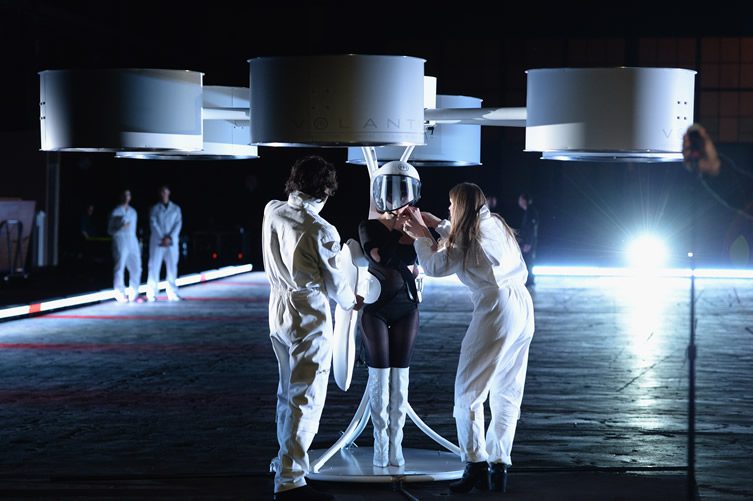 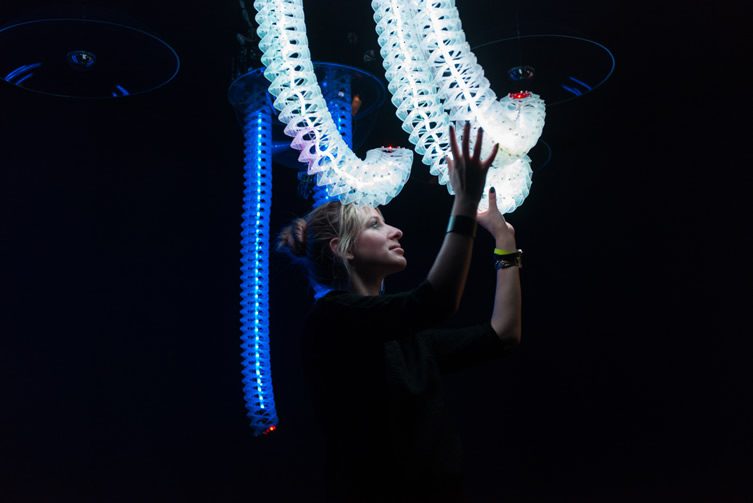 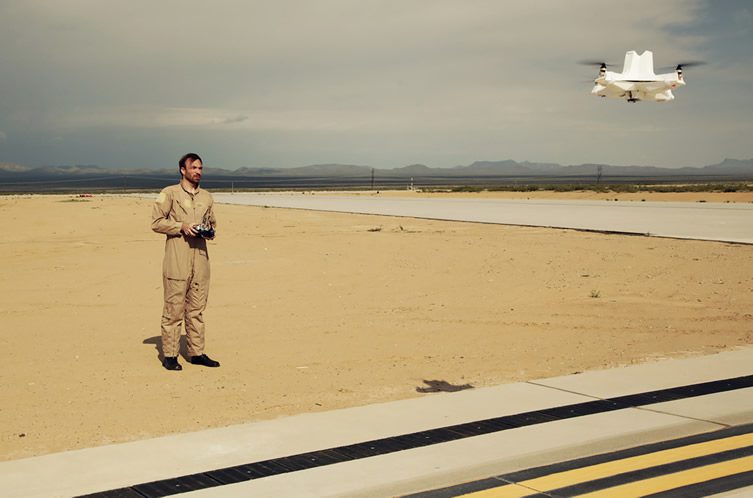 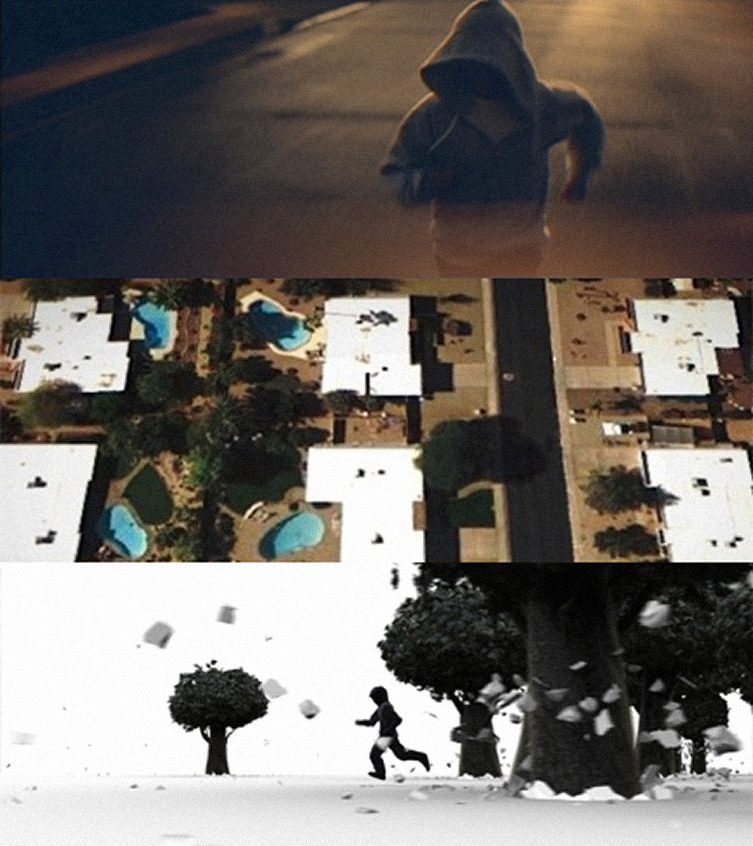 The Wilderness Downtown, 2010
Arcade Fire
Directed by Chris Milk and made with some friends from
Google, Radical Media & B-Reel