It’s tempting to look back at the 1960s, especially ’60s America, with a rose-tinted nostalgia. It was, it’s true, a time of great positive change – but let’s not forget what it cost to win those advancements in civil rights, and what else was happening on the other side of the world in Vietnam. So it wasn’t all flowers in hair and endless sunshine during that tumultuous time, as photographer Ben Fernandez saw first hand.

A former crane driver, his tough upbringing instilled in him a courage to get in amongst the unrest, the violence and the bigotry and amass an unflinching portfolio from one of the world’s most important periods. Fernandez was one of the only photographers to gain access to Martin Luther King Jr’s home, giving him a rare glimpse into the family life supporting the man who would sacrifice everything for his cause. He also captured the rabble-rousing campaigners standing defiantly against change, as well as the authorities struggling to keep the two sides apart. A collection of Fernandez work entitled The ’60s: Decade of Change is being exhibited at the Bronx Documentary Centre until 20 July. 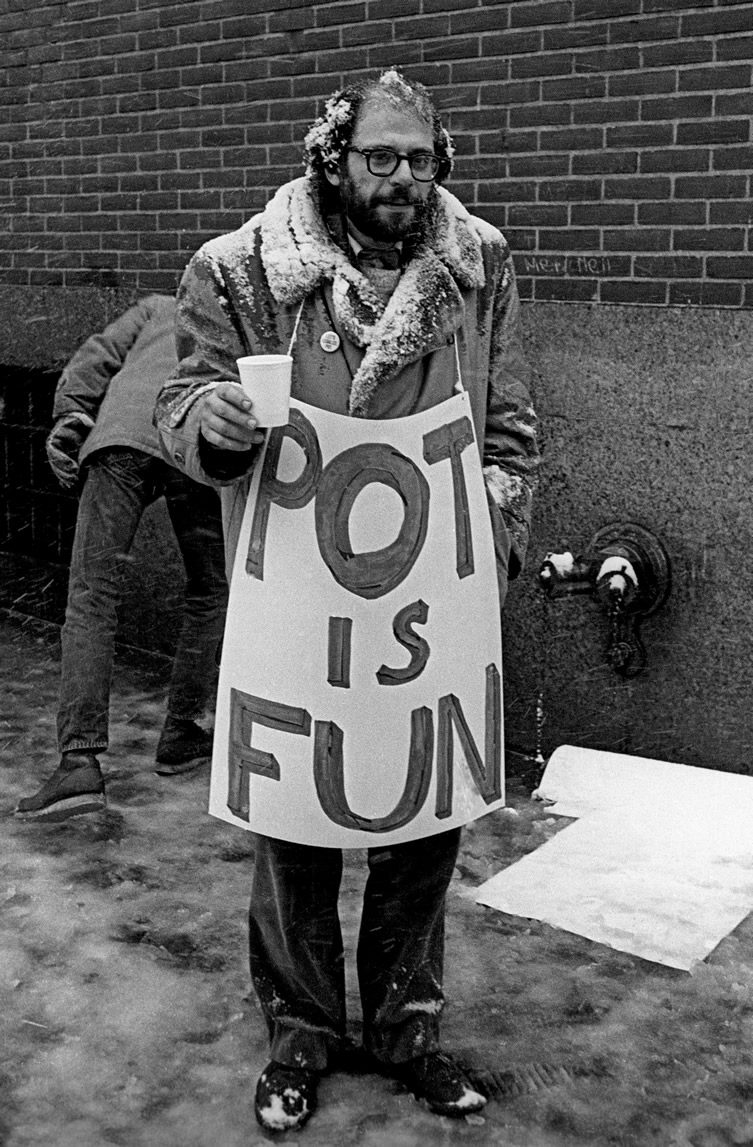 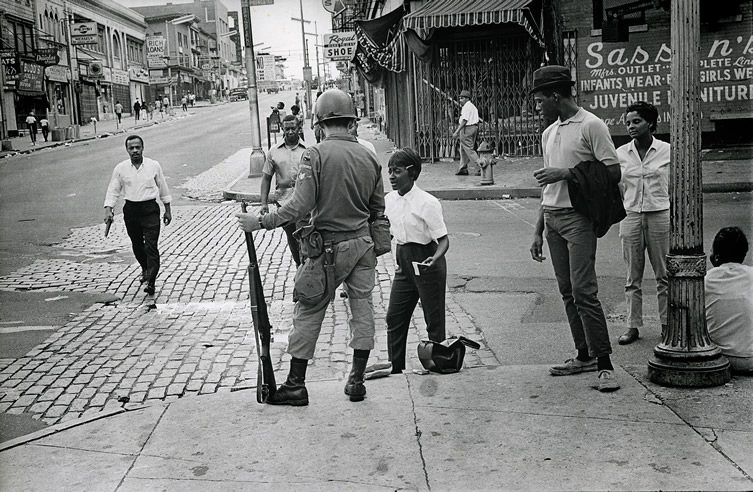 The National Guard on the streets of Newark, aftermath of the riots.
The Newark riots lasted 6 days and left 26 dead. Summer 1967.
© Benedict J. Fernandez 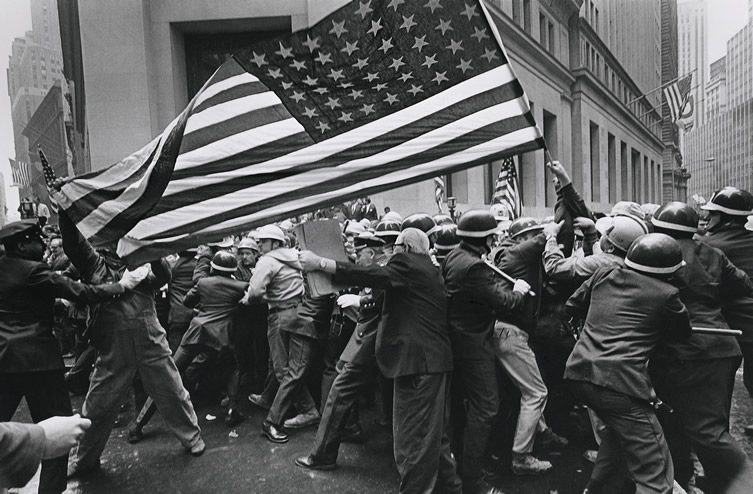 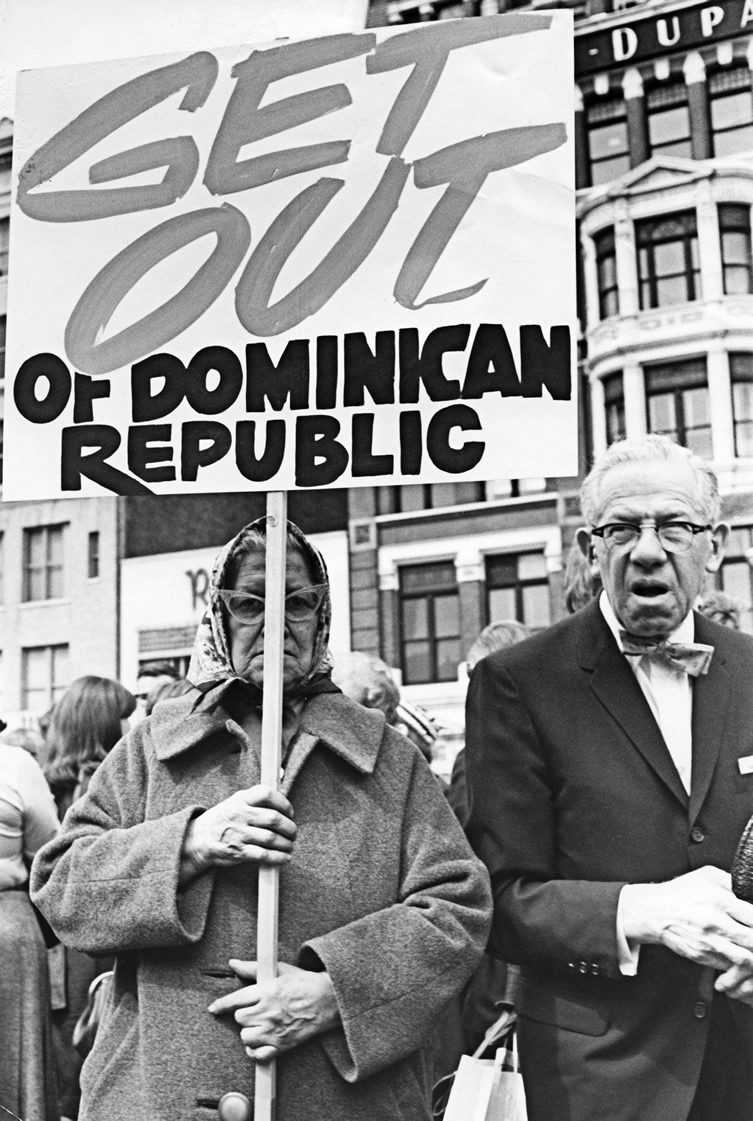 Protest against the U.S. invasion of the Dominican Republic.
Circa 1965.
© Benedict J. Fernandez 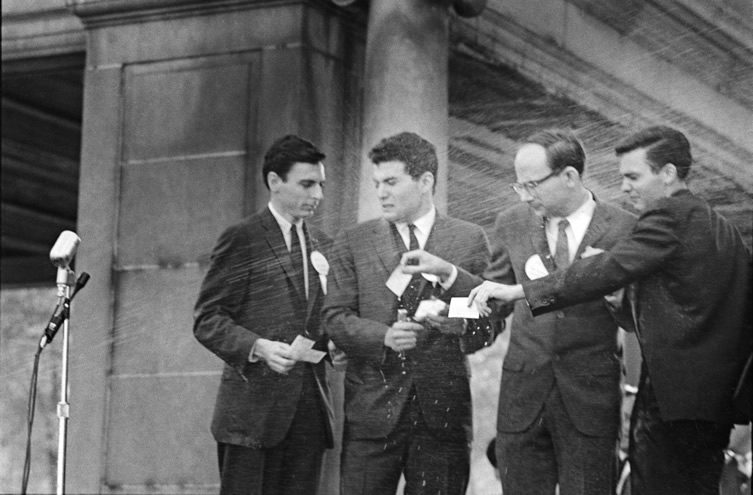 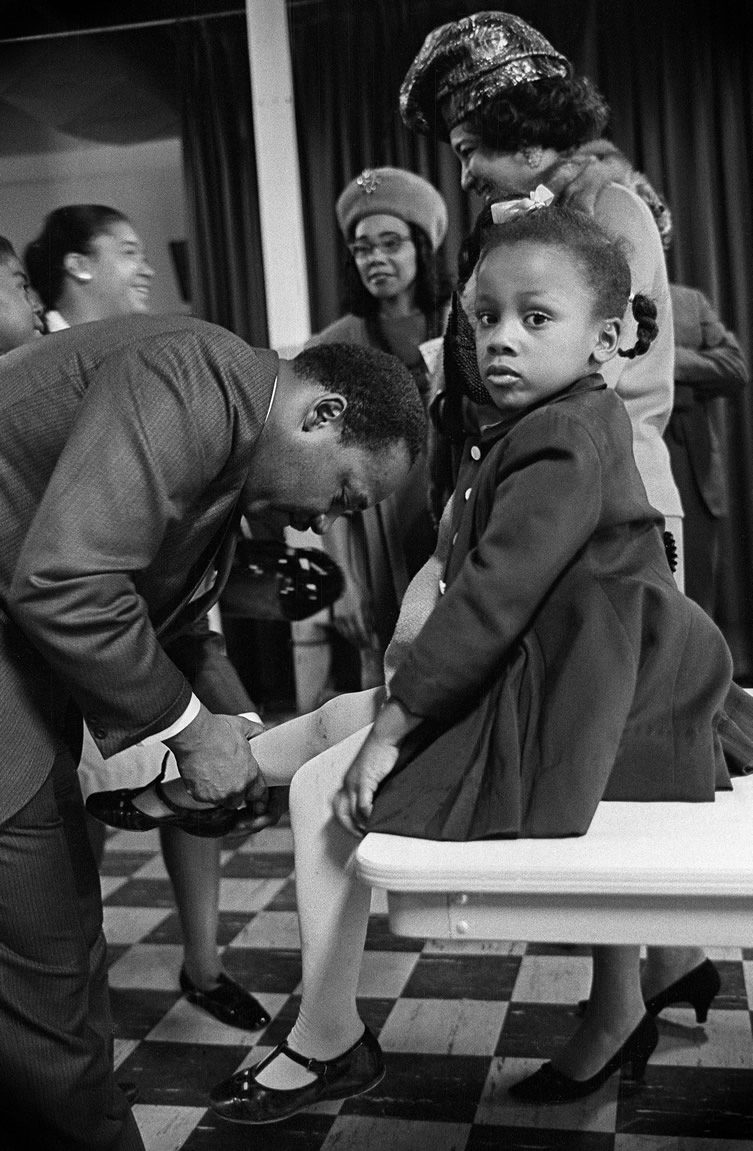 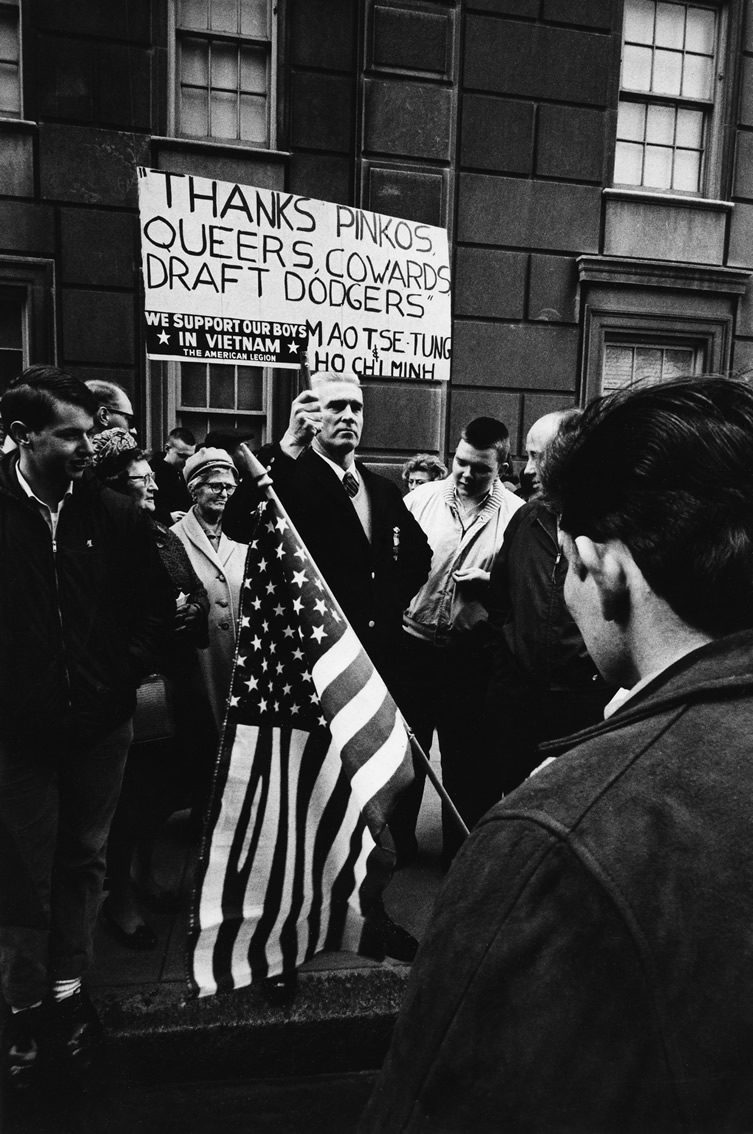 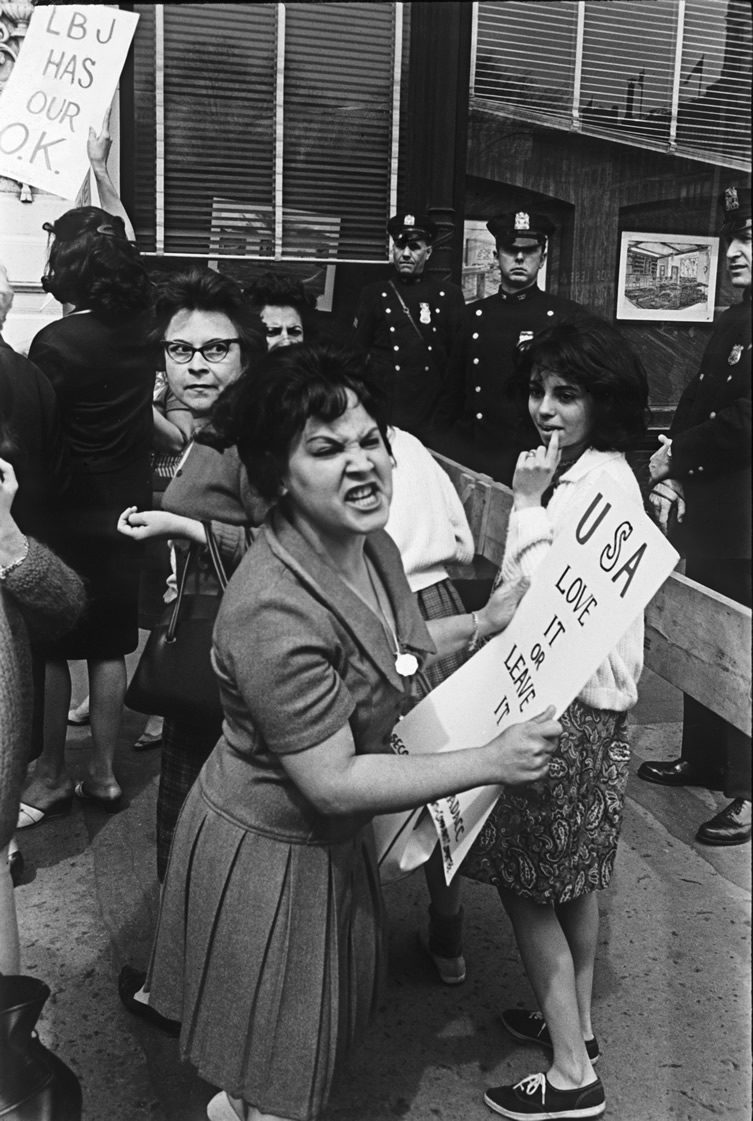