I know I can’t be alone in saying that the best – and most frustrating – thing about motor shows is the concept cars. Those crazy flights of fancy from the designers’ drawing boards, cooked up after a boozy lunch, knock the socks off anything that is actually for sale. Because the concept cars rarely are. Whether it’s because there are too few potential customers, the cars would be too expensive to produce, or maybe because the wheels can’t turn more than five degrees without hitting the wheel arches, they are destined to remain un-fulfilled, largely forgotten in the corner of a warehouse somewhere.

Forgotten no longer, as 17 of the best from the 1930s onwards have been dusted off for a second run-out at the High Museum of Art, Atlanta, Georgia. Dream Cars: Innovative Design, Visionary Ideas brings together cars by famous European sports car marques – as “makes” is spelled when the price becomes astronomical – including Ferrari, Bugatti and Porsche, as well as examples from the General Motors brands. Although the cars rarely make it into the showroom in their concept form, the legacy of their design can be seen years later in those that do; the Lancia Stratos HF Zero by Marcello Gandini, for example, may strike the supercar enthusiast as a forerunner of a few famous Lamborghinis, for whom Gandini also designed. Chrysler’s futuristic Streamline X from 1955 presses all the space-race buttons like a cross between George Jetson’s runabout and the Batmobile, while I, personally, am torn between the chiselled 2001 BMW GINA Light Visionary and the vintage style of the Bugatti Type 57S of 1935. Decisions, decisions. Make your choice at the gallery before 7 September. 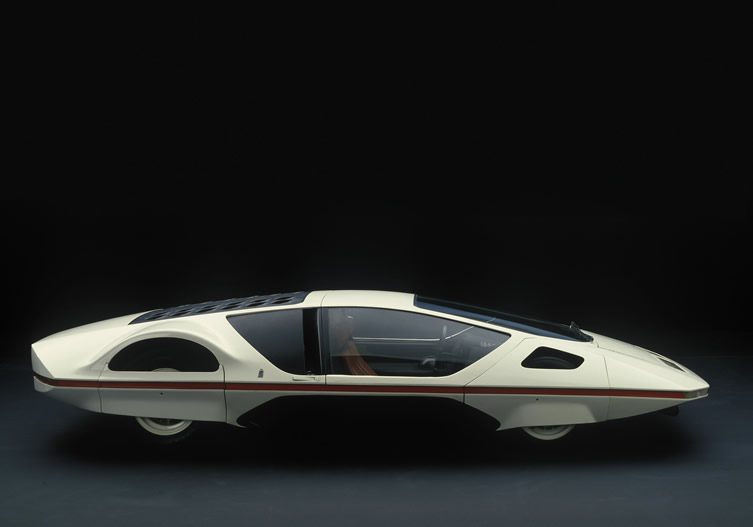 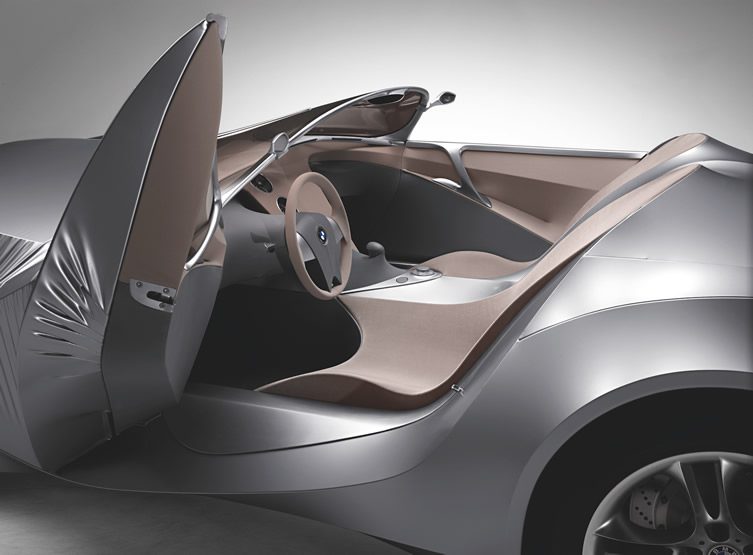 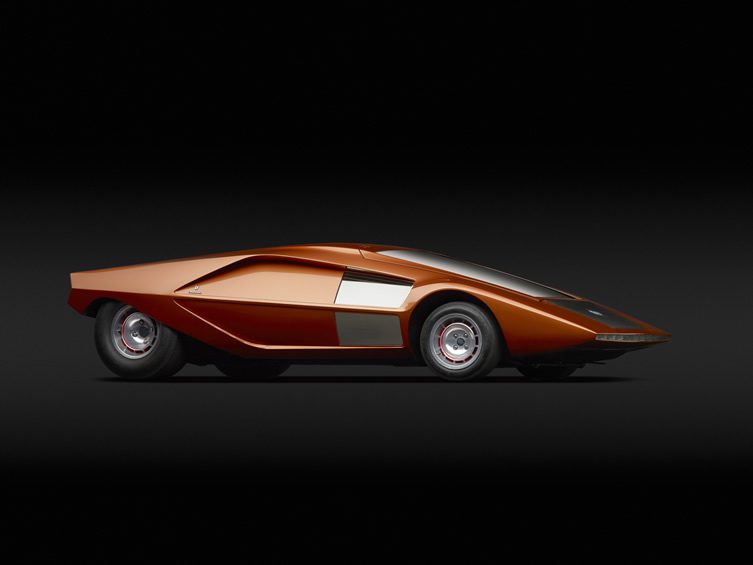 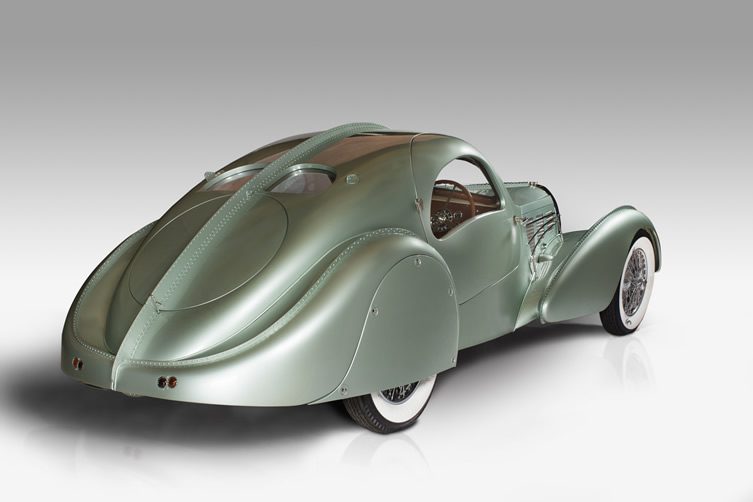 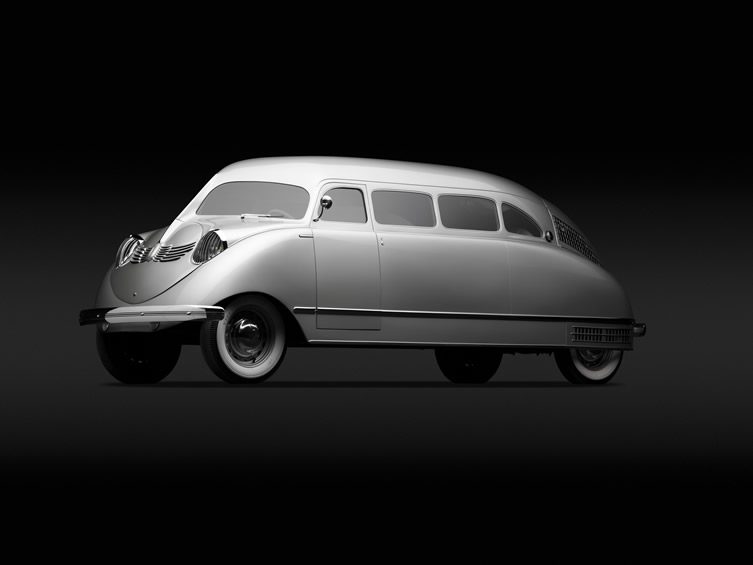 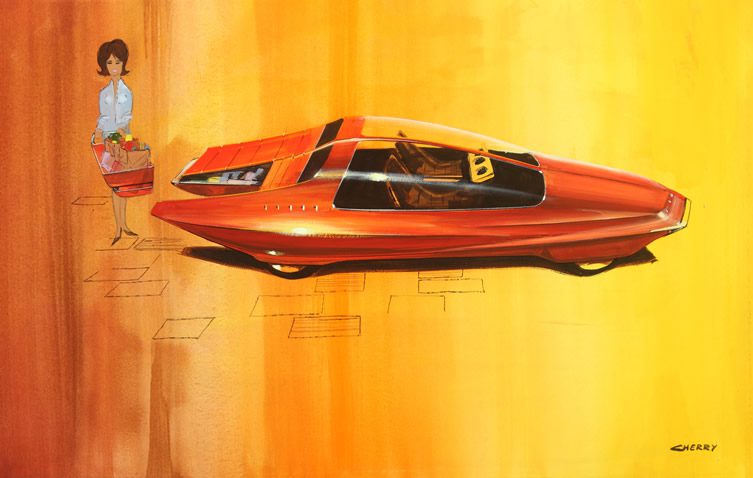 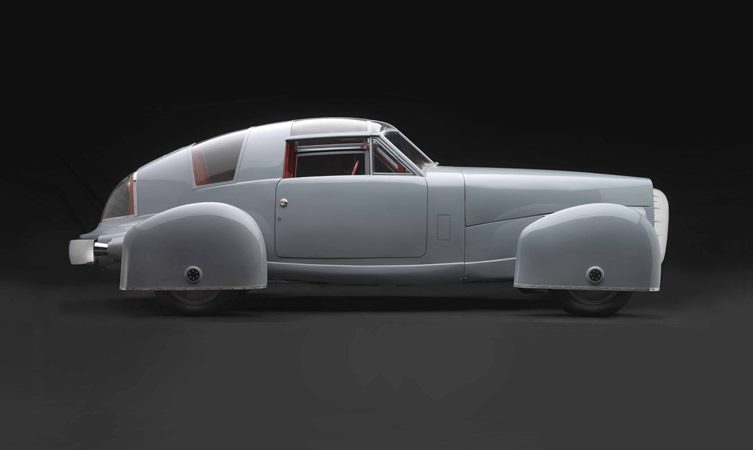 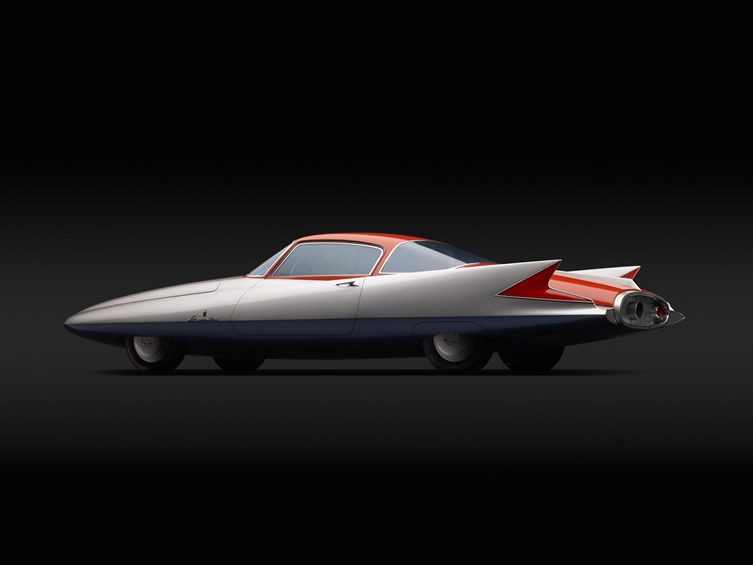 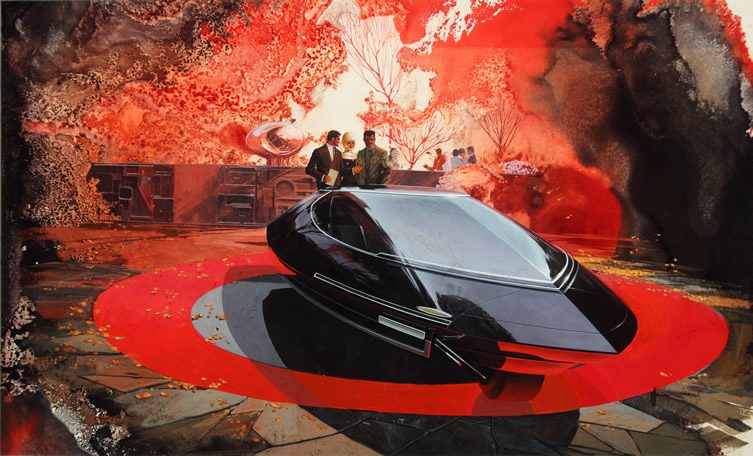 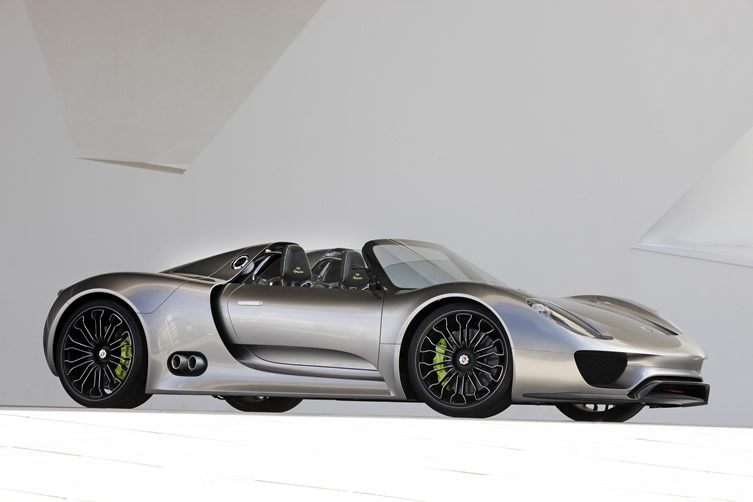 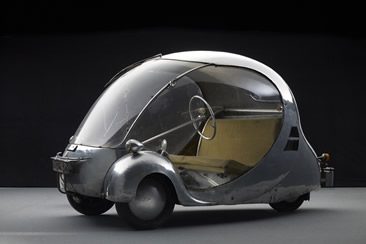 Looking back at the best concept cars (n)ever produced...

I know I can't be alone in saying that the best – and most frustrating – thing about motor shows is the concept cars. Those crazy flights of fancy from the designers' drawing boards, cooked up after a boozy lunch, knock the socks off anything...