Not many people get to boldly go where Edgar Martins has been – to the European Space Agency’s classified research and test sites. Even more remarkable, then, that the civilian was allowed to bring his camera. In 2012, Martins was granted unprecedented access to ESA and parter facilities all over the world, including those in Russia, Kazakhstan and French Guiana as well as western Europe. Unlike its transatlantic cousin NASA, the ESA flies somewhat under the radar, which makes its work all the more intriguing. On his travels, Martins documented areas such as microgravity, telecommunications, human space flight, and lunar, Mars and Mercury exploration programs.

It wasn’t the usual superficial, stage-managed whistlestop tour either. Martins brought a large-format camera, and used exposure times of up to one hour. The result is the sort of high-definition, hyper-real images one sees taken by space stations and spacecraft, with a level of detail that lends them an almost eerie quality. The results of this unique project is being released as a book with a fittingly epic title; The Rehearsal of Space and The Poetic Impossibility to Manage the Infinite is published by The Moth House. The Wapping Project Bankside is also hosting an exhibition of images from the book, until 29 May.

* Edgar Martins will be in conversation with ESA astronaut Jean-François Clervoy and Martin Barnes, Senior Curator of Photographs at the V&A, on 29 May from 7pm to 8pm at The Wapping Project Bankside, London. Entry is free, but booking is essential. There will be a book signing afterwards. 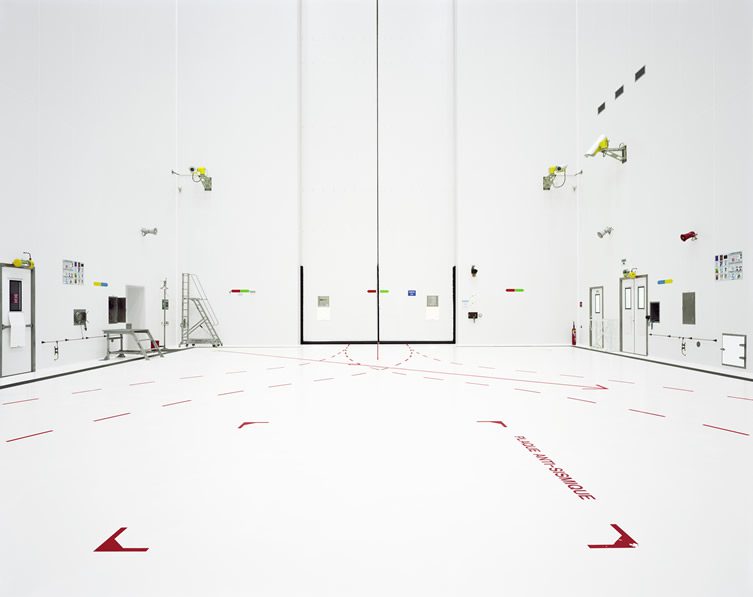 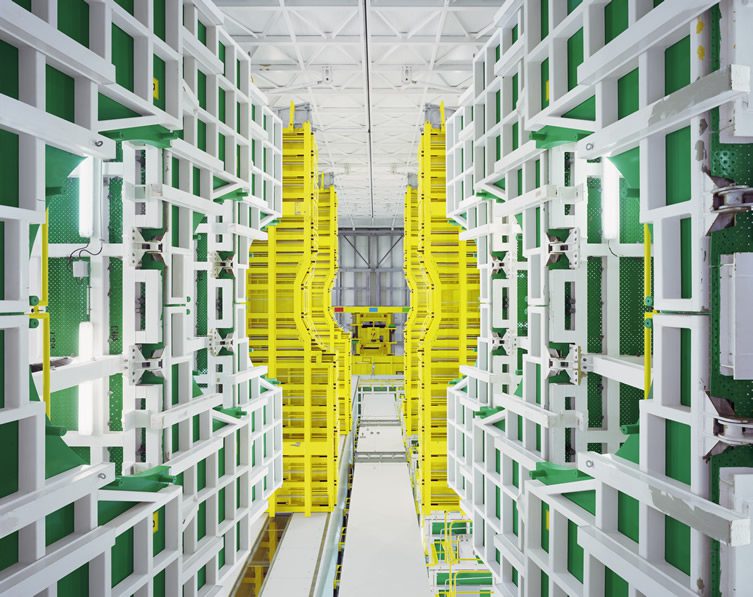 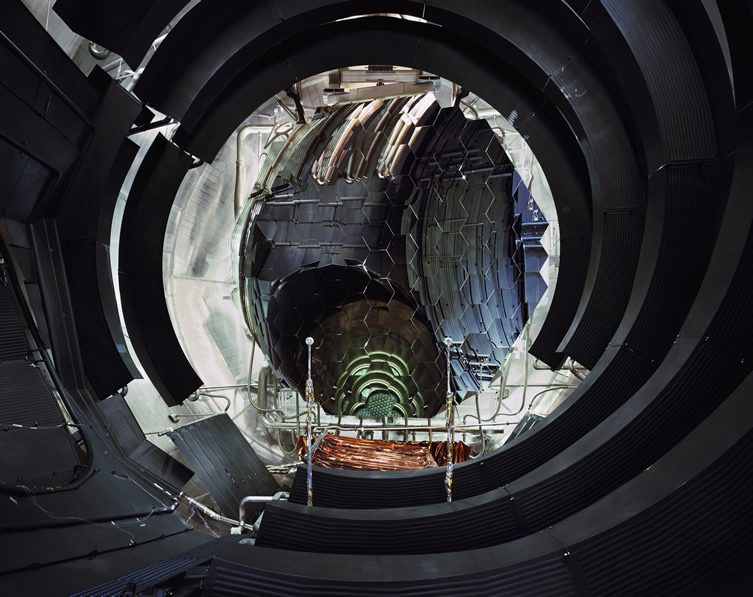 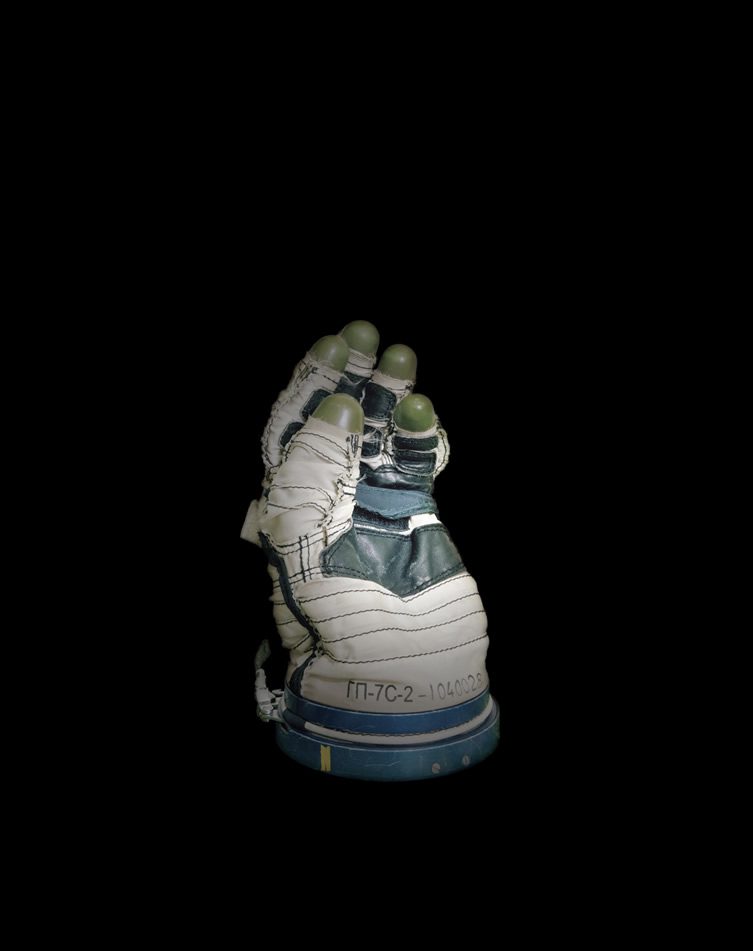 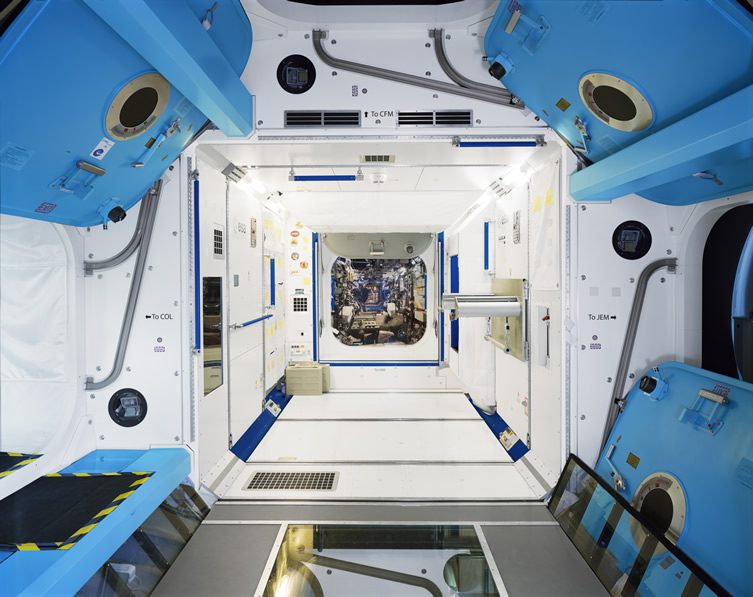 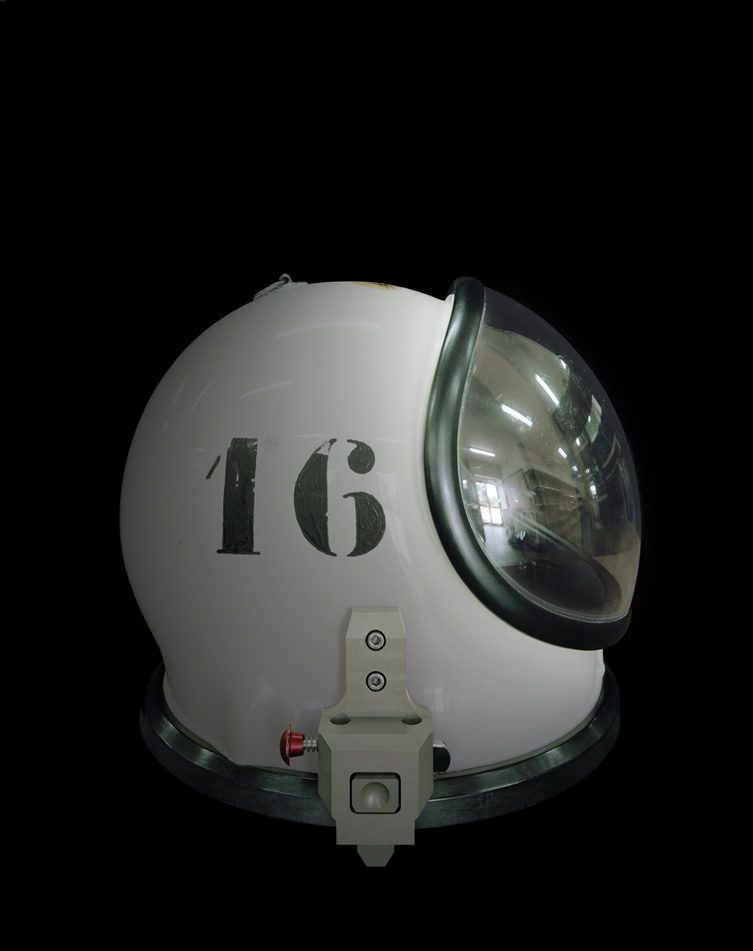