How did this lot ever make it out of the house without Dad sending them back upstairs to change? This was the face of youth culture in London during the years 1978-87 as captured by Brit photographer Derek Ridgers, and what an interesting if slightly unnerving face it was. In a period that contained a slew of diverse music-fashion movements including Punk and New Romance, Ridgers walked the capital’s streets, frequented its pubs, and slunk into basements and clubs on the lookout for subjects.

Sporting a wide array of looks from skinhead to rockabilly, his young adults often exhibit a certain unifying quality – or should that be uncertain? – a defiance tempered with slight insecurity born from their still-forming identities. Experimentation with gender roles and androgyny abounded, underpinned with an exhibitionism which Ridger, and now his readers, can enjoy. Suddenly that gang of rapscallions in hooded sweatshirts who hang around outside the village Spar don’t seem that intimidating. 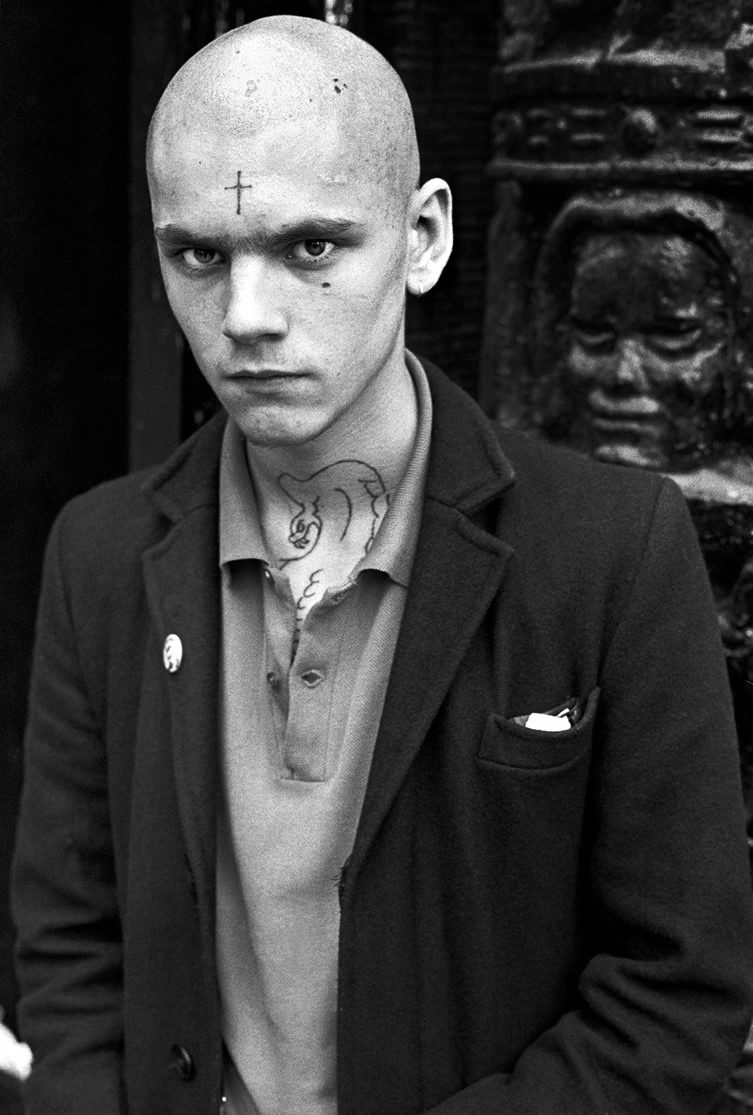 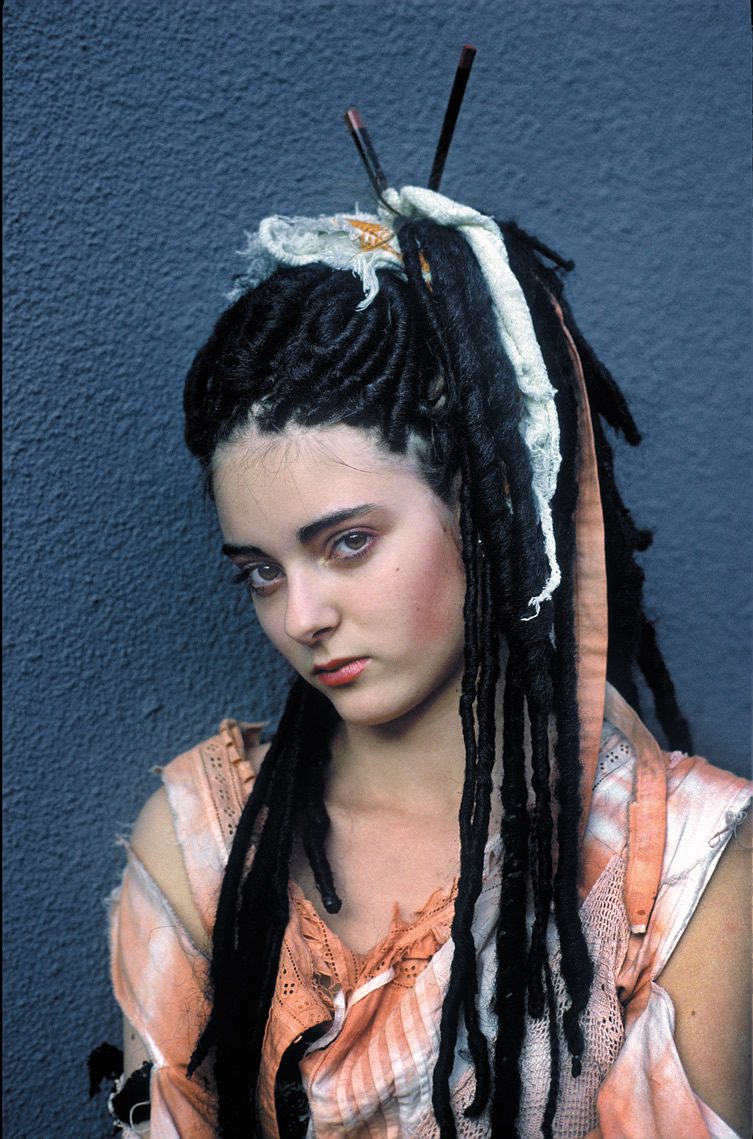 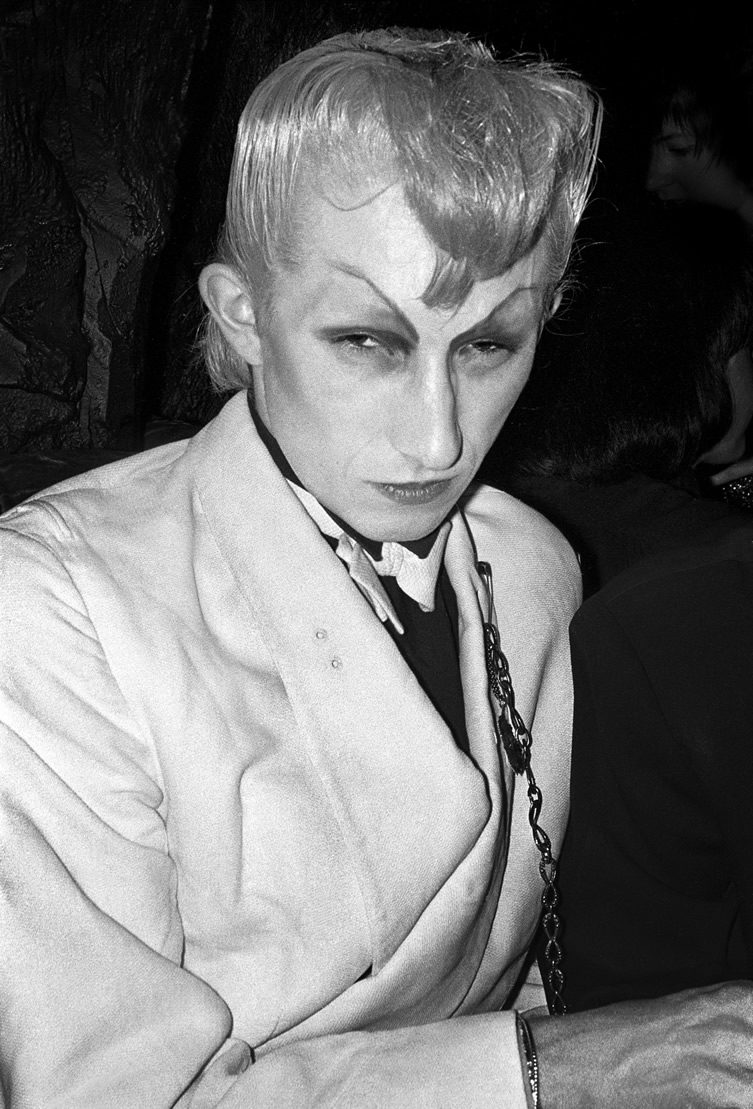 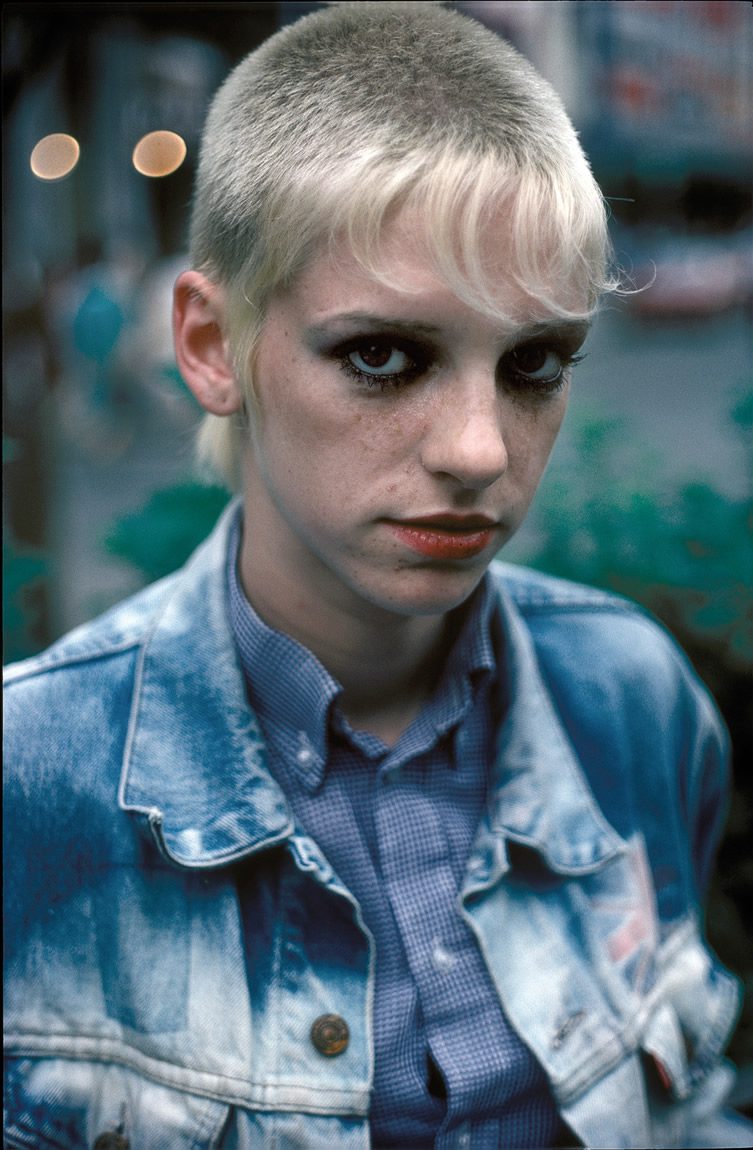 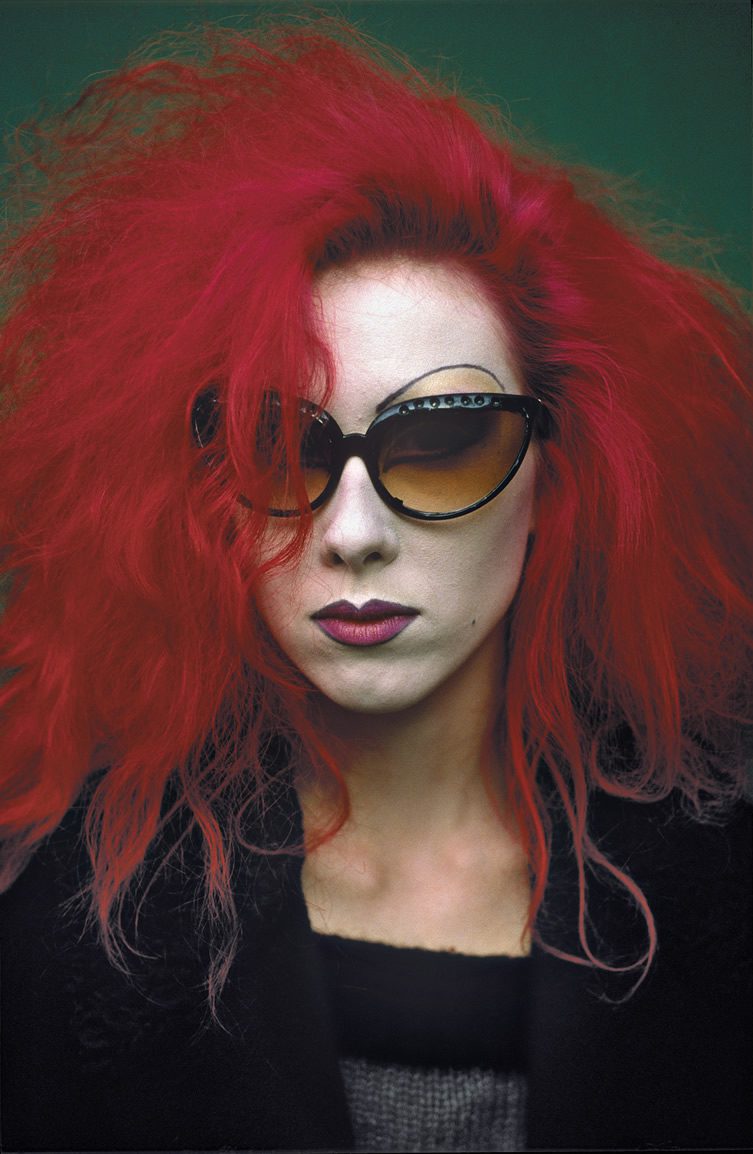