Fondazione Prada has organised a treat for the eyes and ears at its Venice museum with Art or Sound, a curated exhibition which celebrates musical instruments that are as beautiful to look at as they are to listen to. That’s if you can work out how to play them; not many of the subverted, embellished and otherwise re-imagined instruments on show here would make it into a classical orchestra line-up. For example, Ken Butler’s functioning Pool Cue Archery Bow Cello seems like it would need an extra set of hands just to pick up, and going further back in time, the 18th Century Guitare-Lyre by an unknown artist, while undoubtedly impressive, looks a bit architectural for everyday use.

Sound installations and kinetic sculptures reinforce the link between the aesthetic and the auditory in art. The venue isn’t too shabby either; the collection will occupy 1,000m2 over three floors of the magnificent Ca’ Corner della Regina, a palazzo on the Grand Canal built between 1724 and 1728 by Domenico Rossi for the Corner family. The building was recently reopened following major restoration and preservation work by the Fondazione Prada, and this exhibition is the first to use the full extent of the palazzo since work was completed. The dates are 7 June to 3 November. 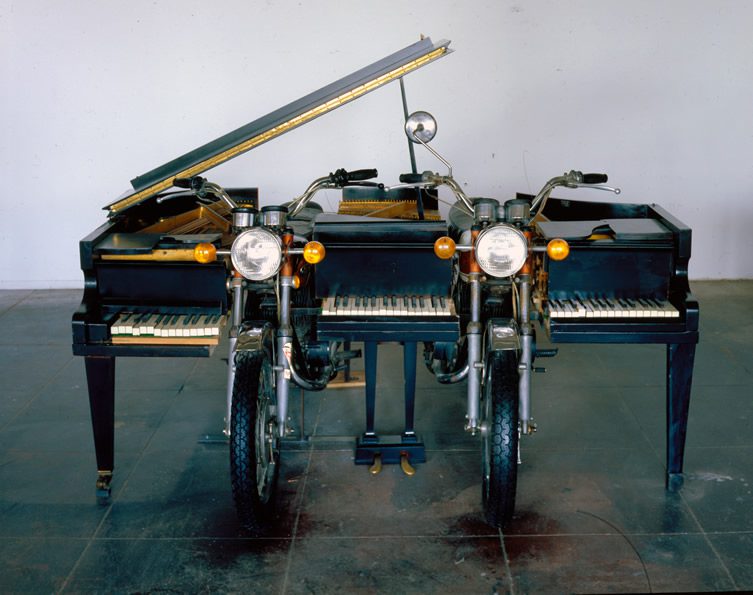 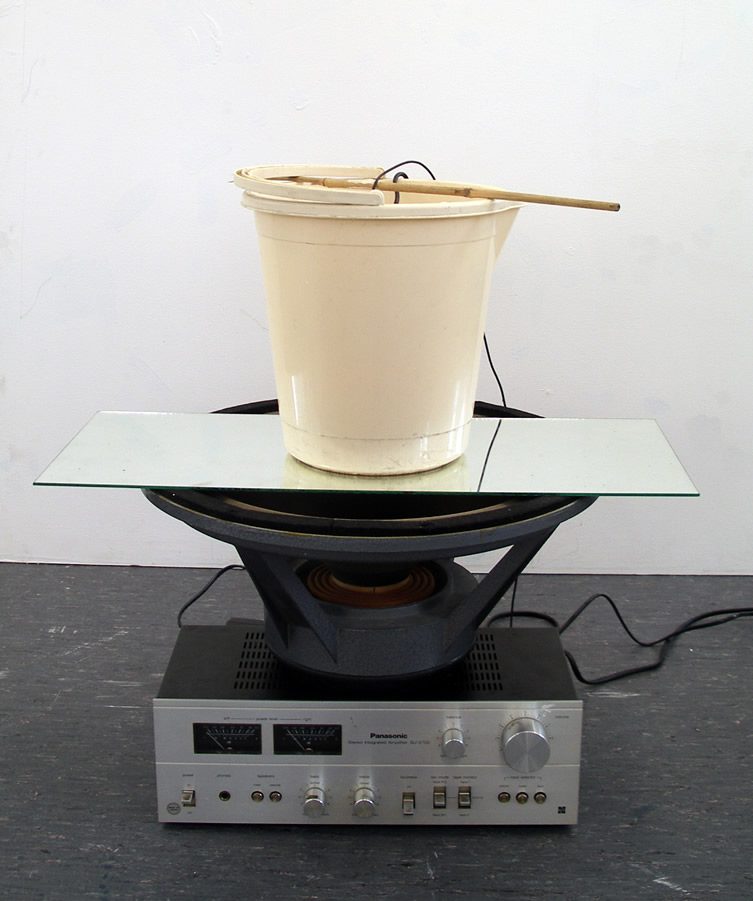 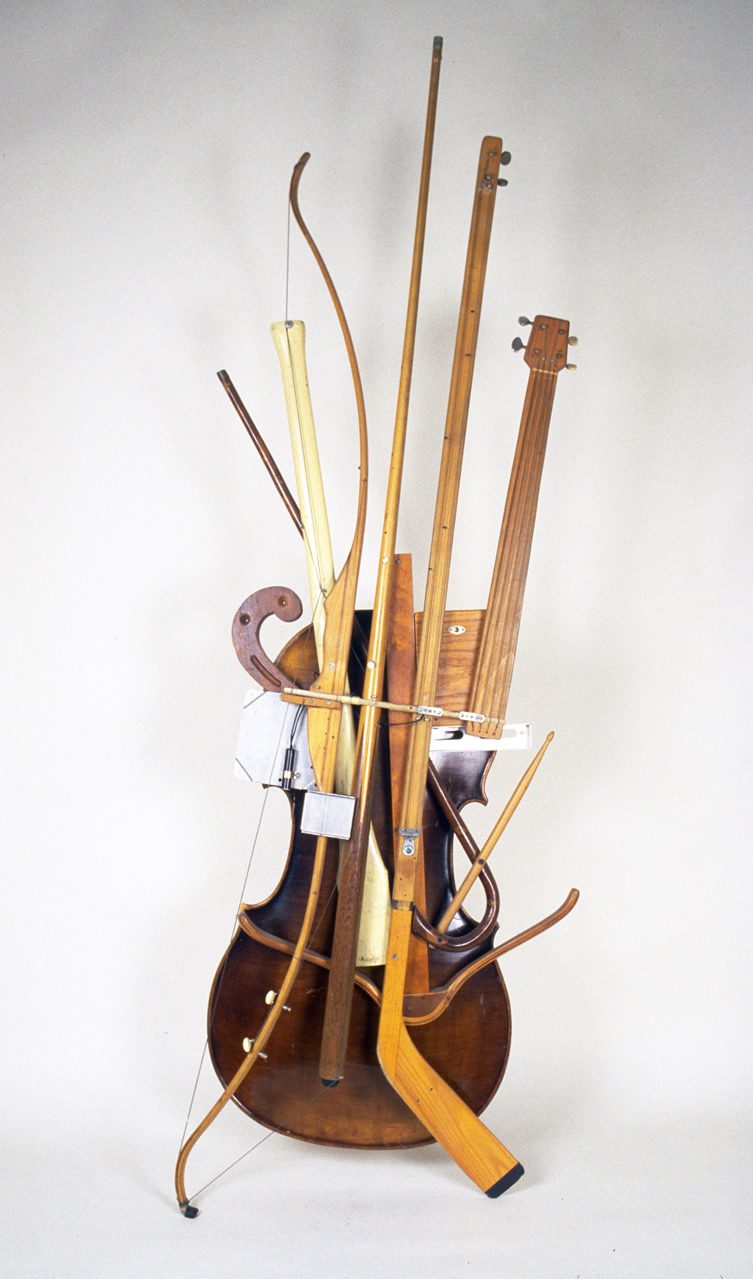 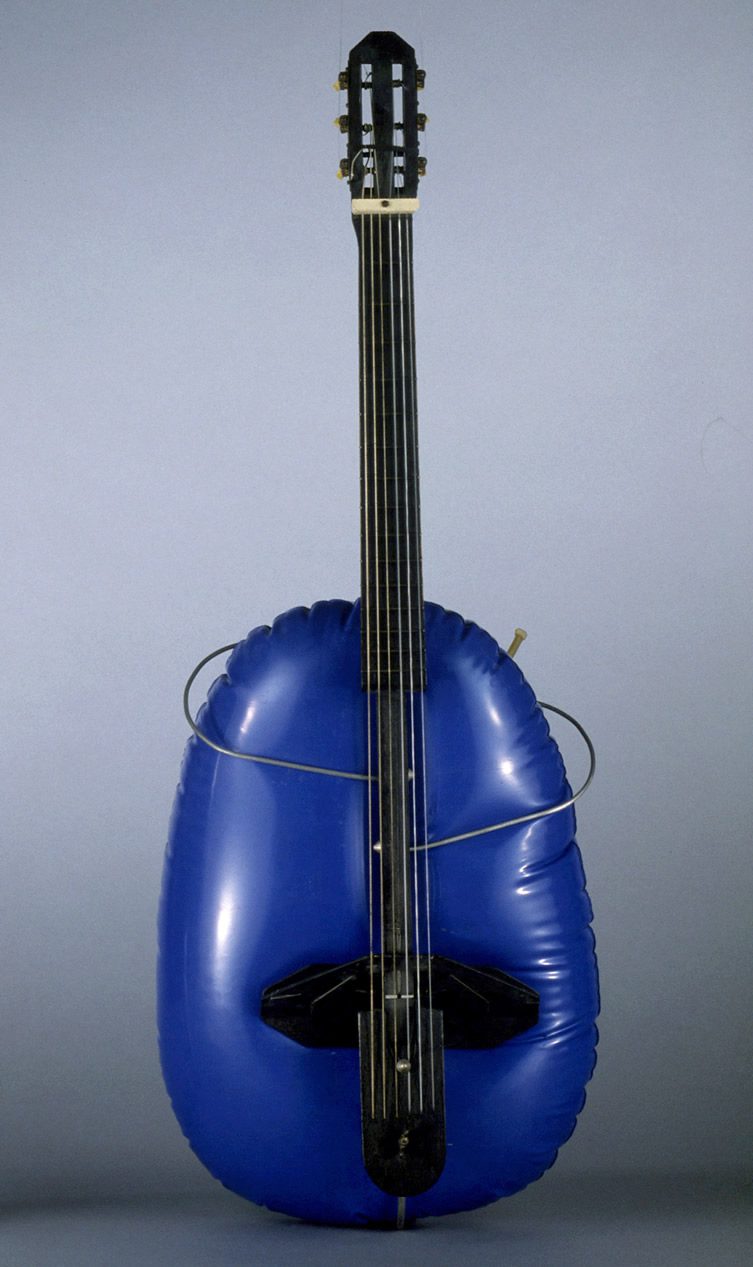 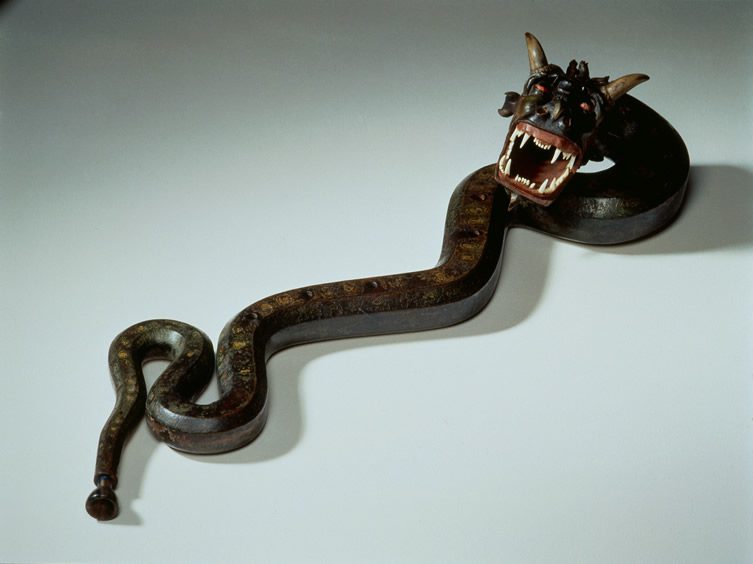 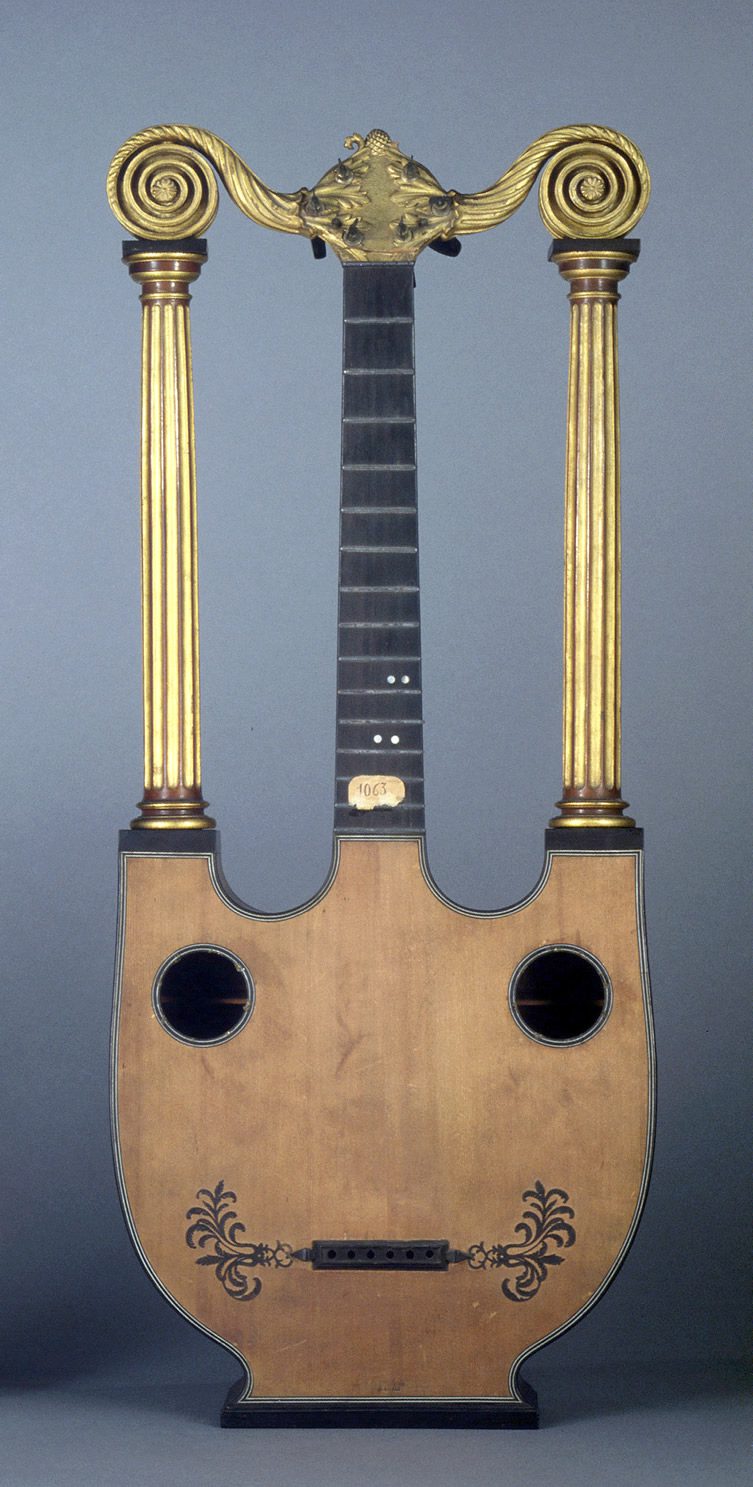 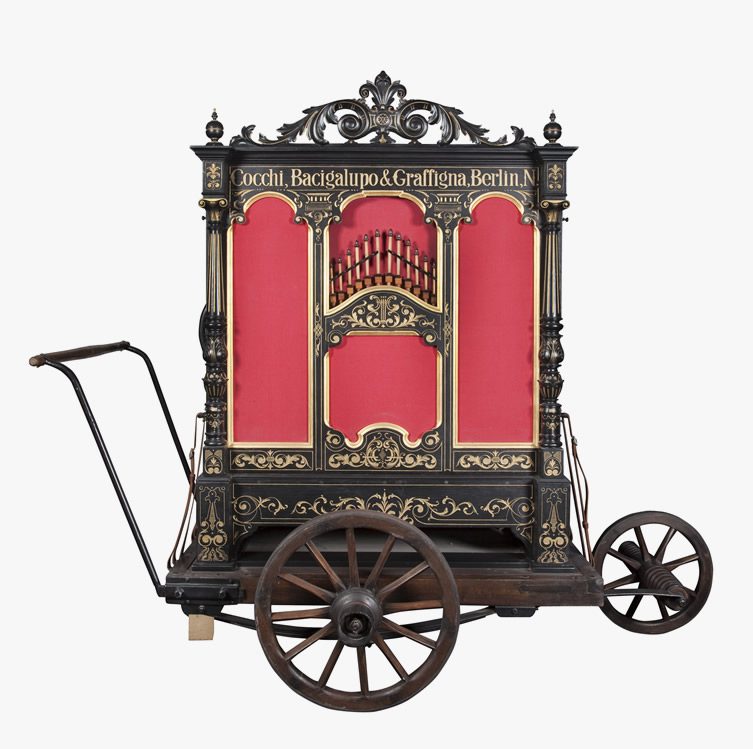 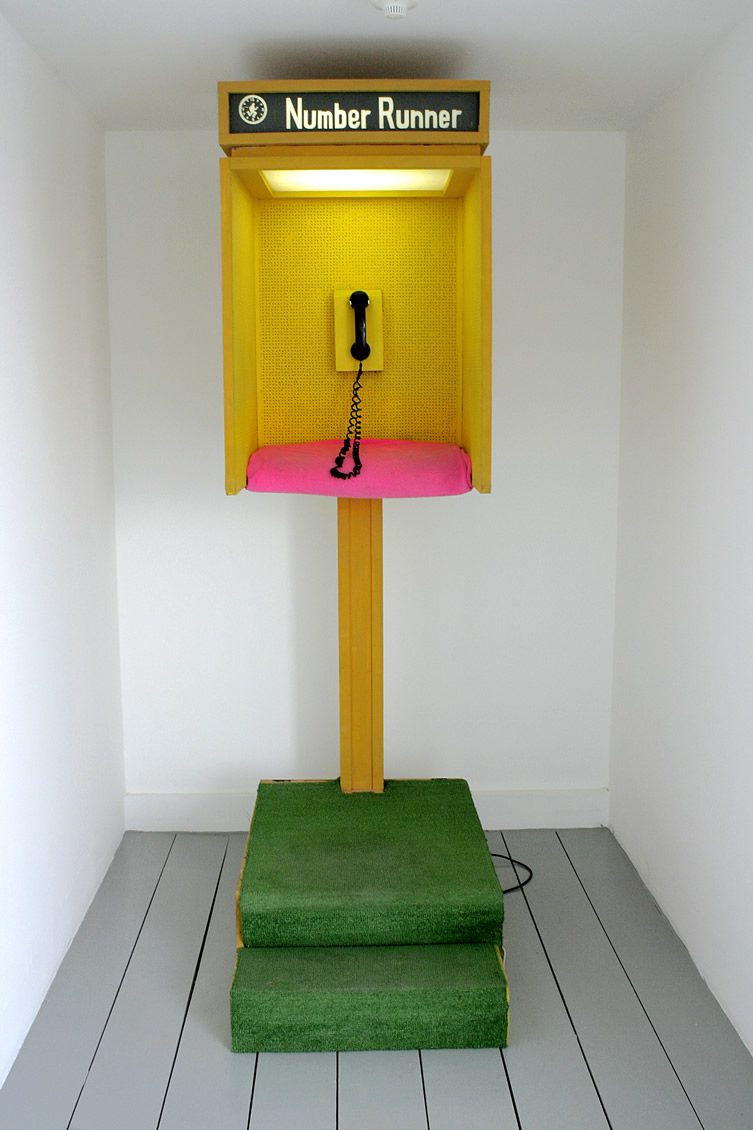 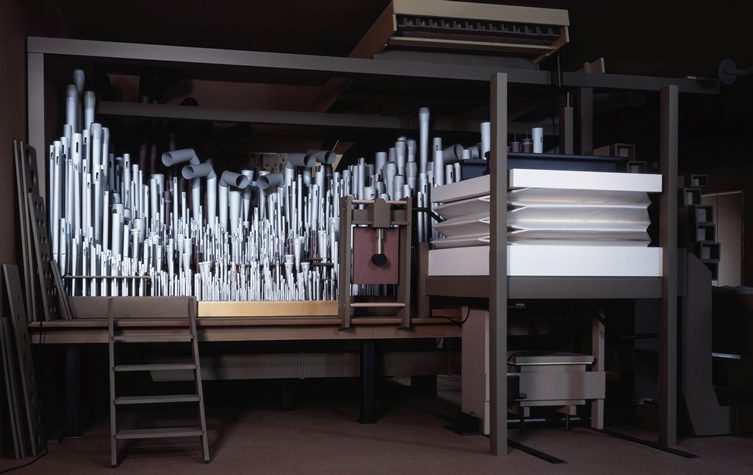 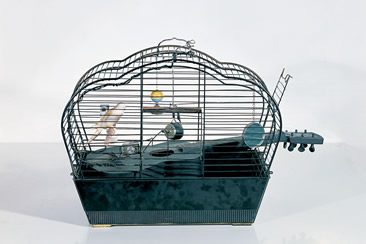 The pool cue cello, and 9 more of the planet's oddest musical instruments...

Fondazione Prada has organised a treat for the eyes and ears at its Venice museum with Art or Sound, a curated exhibition which celebrates musical instruments that are as beautiful to look at as they are to listen to. That's if you can work out...