You may remember a few weeks ago we brought you the story of dissident Berlin Wall muralist Thierry Noir. His brave symbolic and literal attack on the city’s divisive device of repression in the 1980s was a truly ground-breaking project; the immigrant Frenchman challenged the authorities with his brightly coloured commentary and shattered the wall’s illusion of immoveable untouchablility. Now Noir’s work is making an impact at Howard Griffin Gallery in London where a major retrospective is underway – including a specially-made section of wall – so we thought we’d treat you to a quick shufti because we’re good like that.

Graffitists have traditionally been quick on their feet, but when your particular piece of urban canvas is being vigilantly patrolled by rifle-packing East German soldiers, speed is even more of the essence. Noir developed his style accordingly. Big, bold and relatively simple in execution, his murals lacked no impact as a result – in fact the opposite was true. He wasn’t a hit-and-run artist either, and, working on the murals pretty much every day for years, constructed layered visual stories whose sophistication matches their accessibility. We urge, nay order, you to take in this terrific show while you have the chance. End date: 5 May. 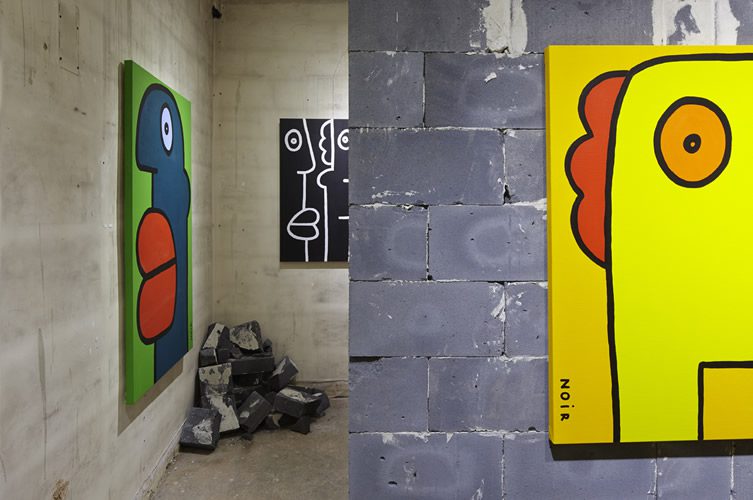 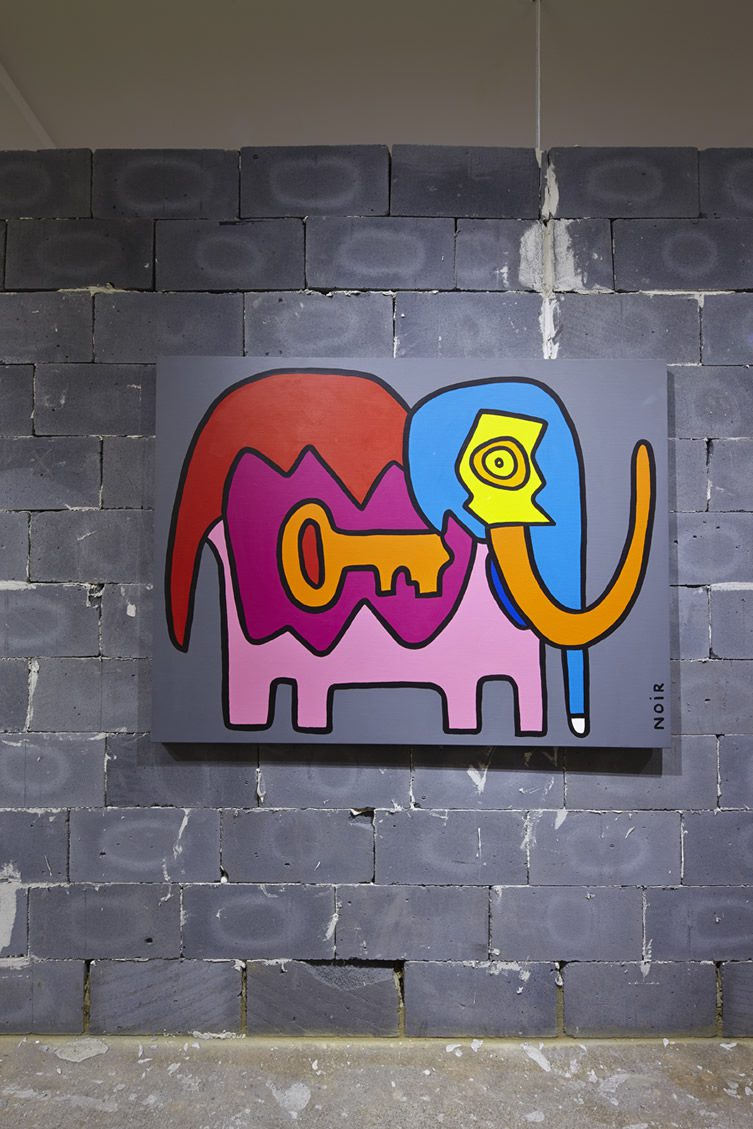 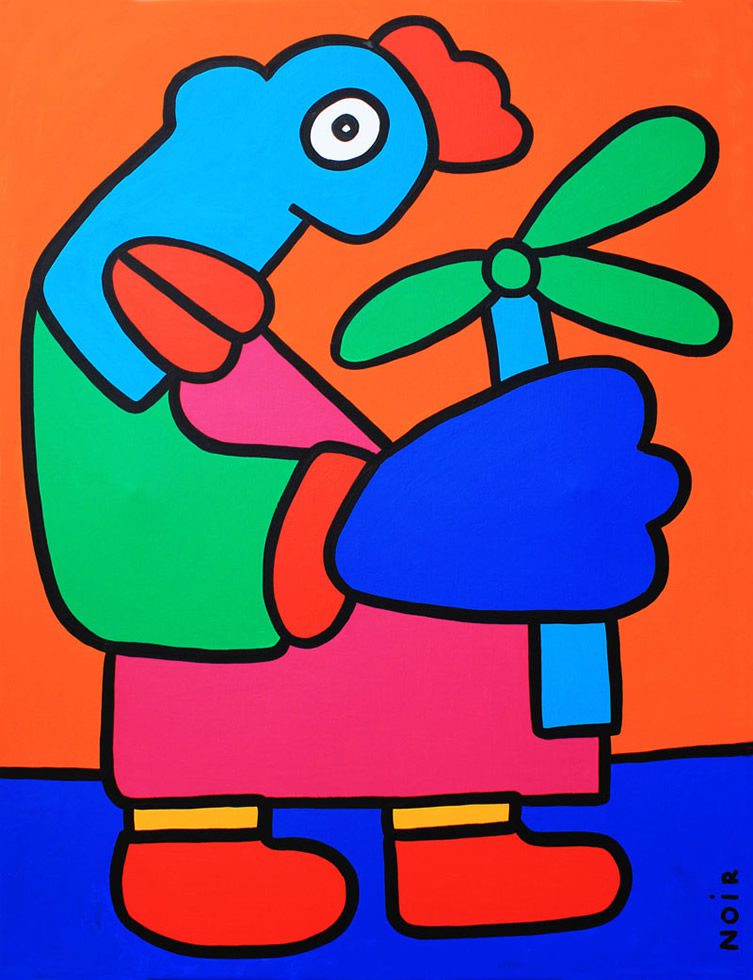 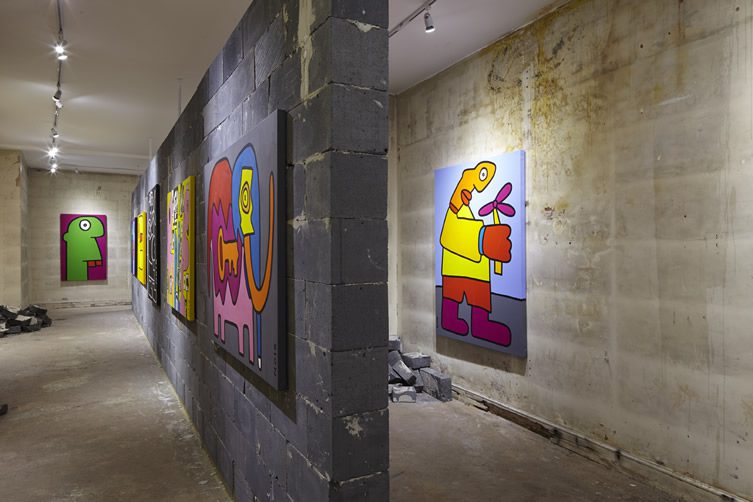 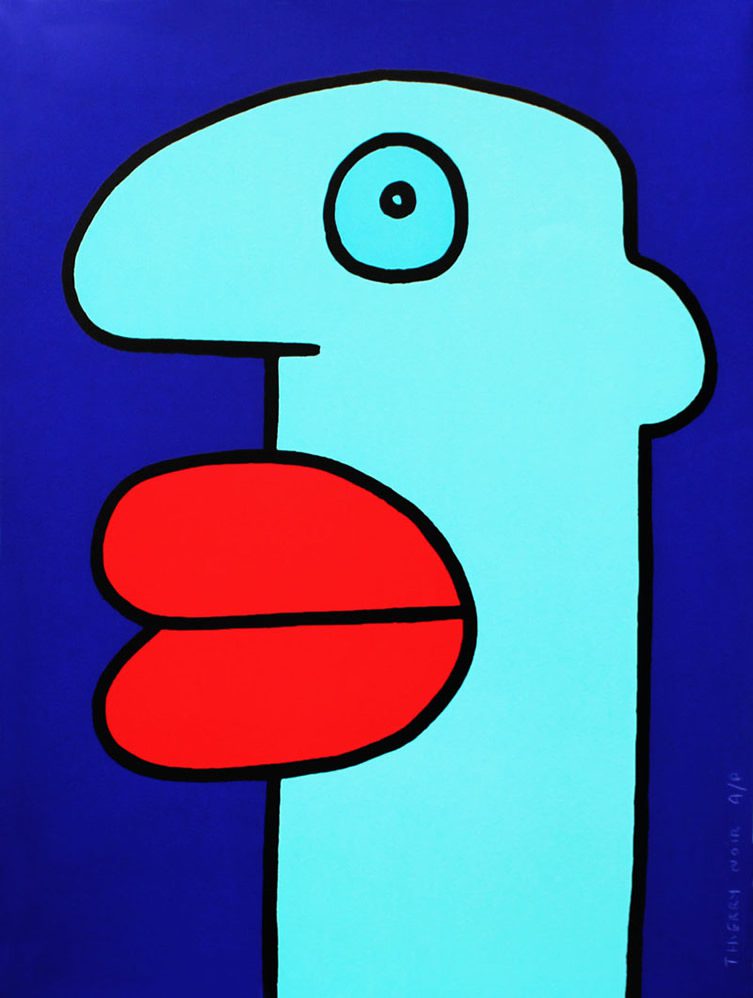 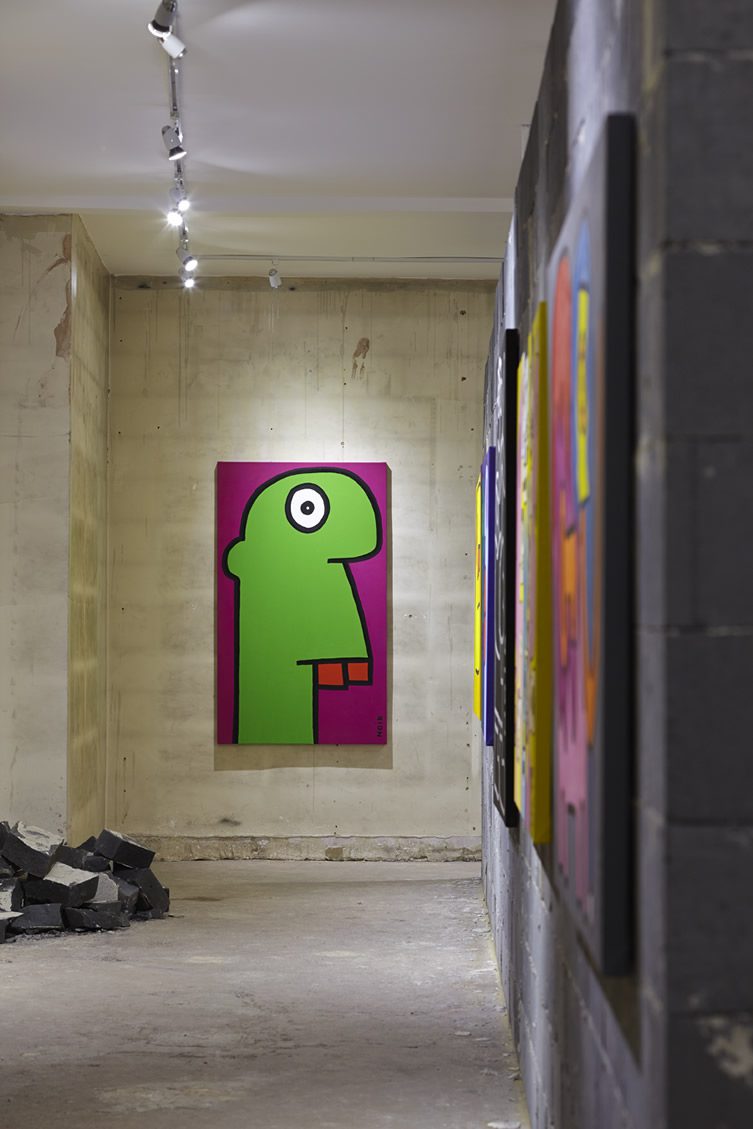 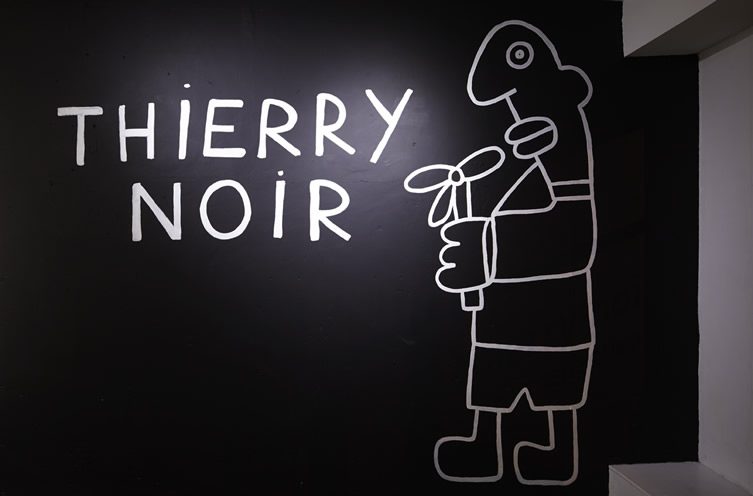