David Bailey’s name is synonymous with star portraits, and there is certainly no shortage of A-list glamour in the major retrospective currently underway at The National Portrait Gallery, London. Amongst the 300 or so images that make up Bailey’s Stardust are the great and the good of film, television and music, including a room full of Rolling Stones portraits, from a career that is as long as it is celebrated.

Bailey has produced new silver gelatin prints from his archives for this exhibition; signature black and white headshots from the ’60s and ’70s look as fresh as those from the last decade – the Kate Moss and Mick Jagger images, separated by a staggering half a century, could have been taken in the same shoot. There is more to Bailey’s oeuvre than the gloss of fame though, and alongside the celebrity shots, the artist has selected a number of images from his extensive travels, such as the 1974 expedition to Papua New Guinea. There’s a fully-illustrated hardback to accompany the exhibition, which is running until 1 June. 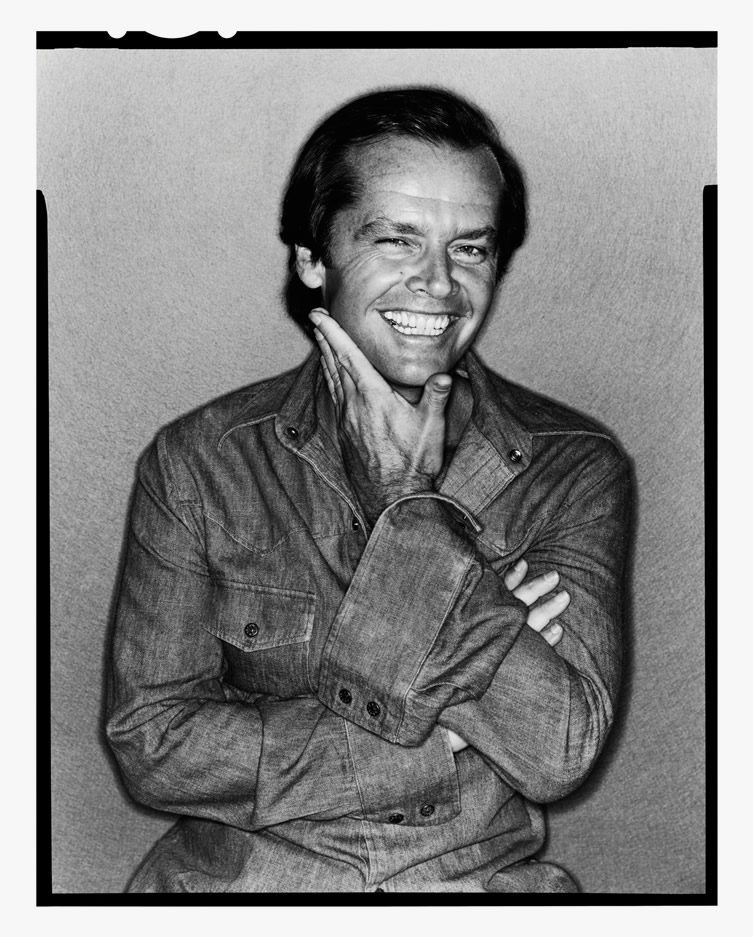 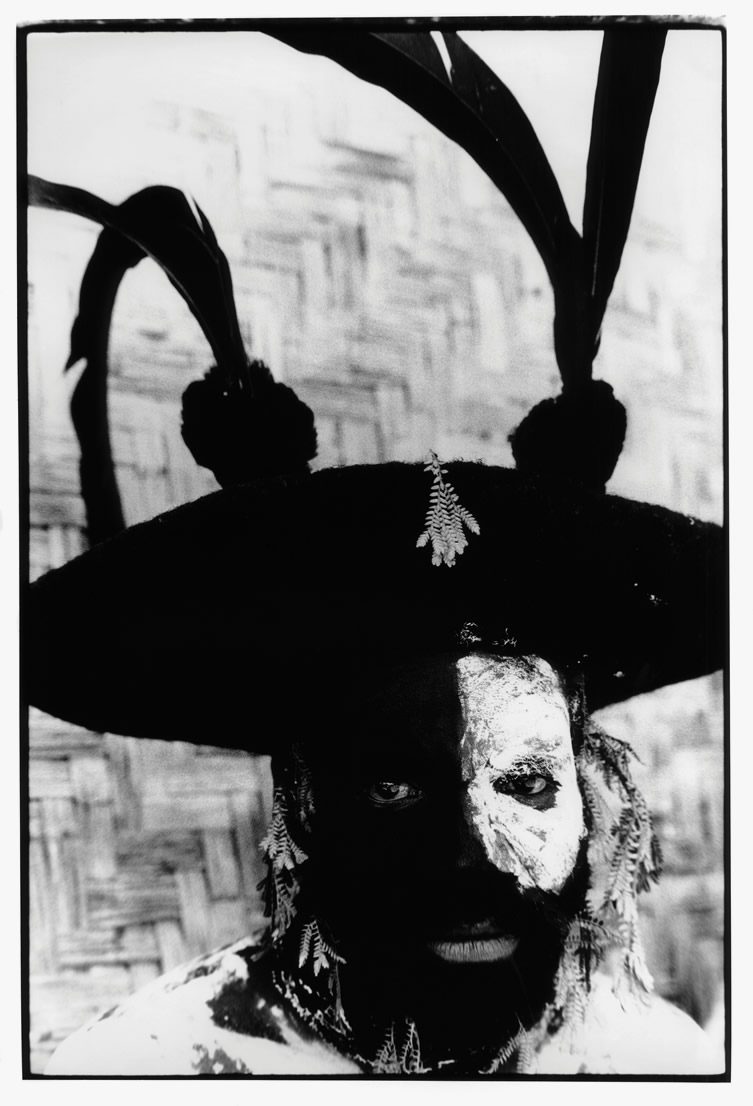 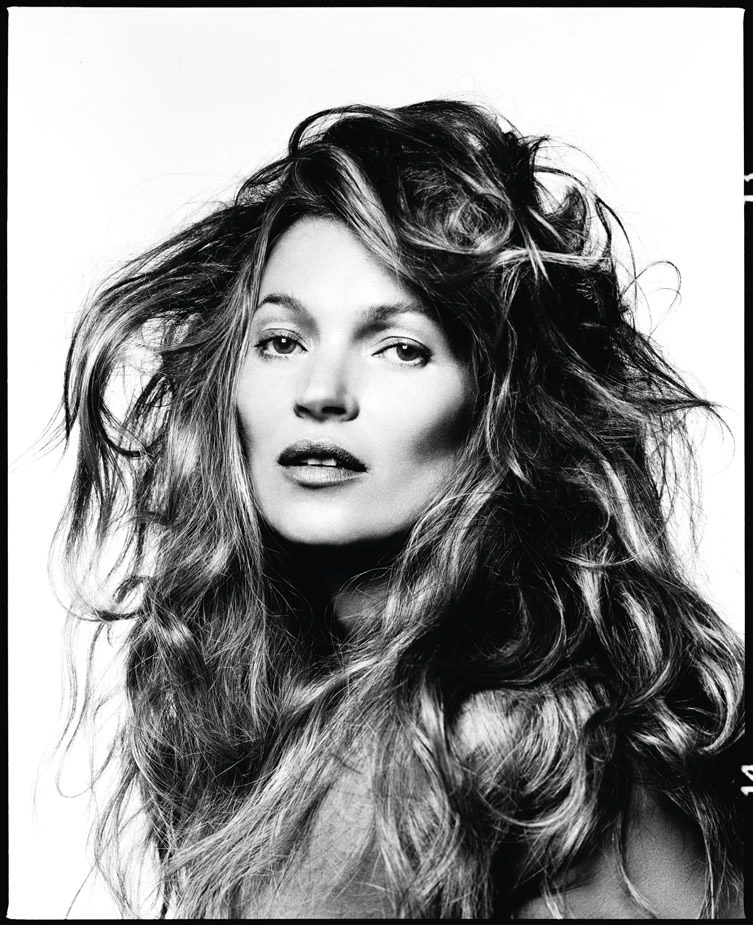 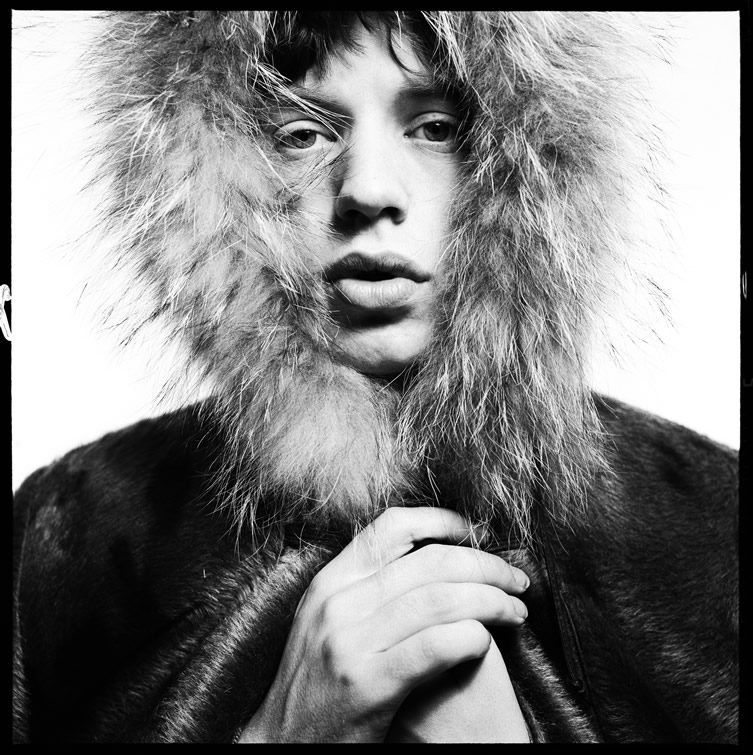 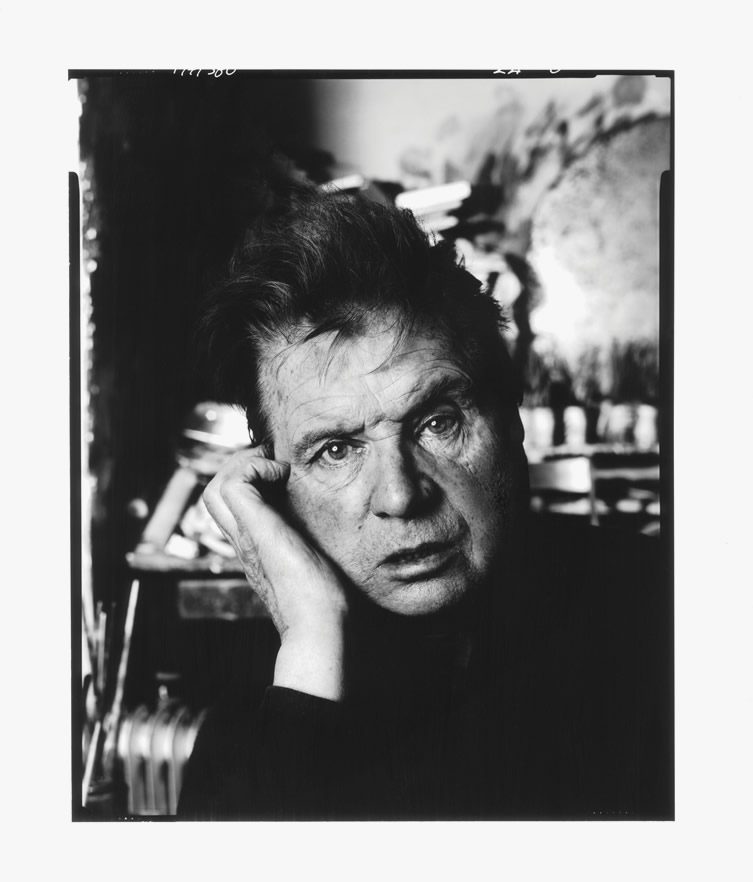 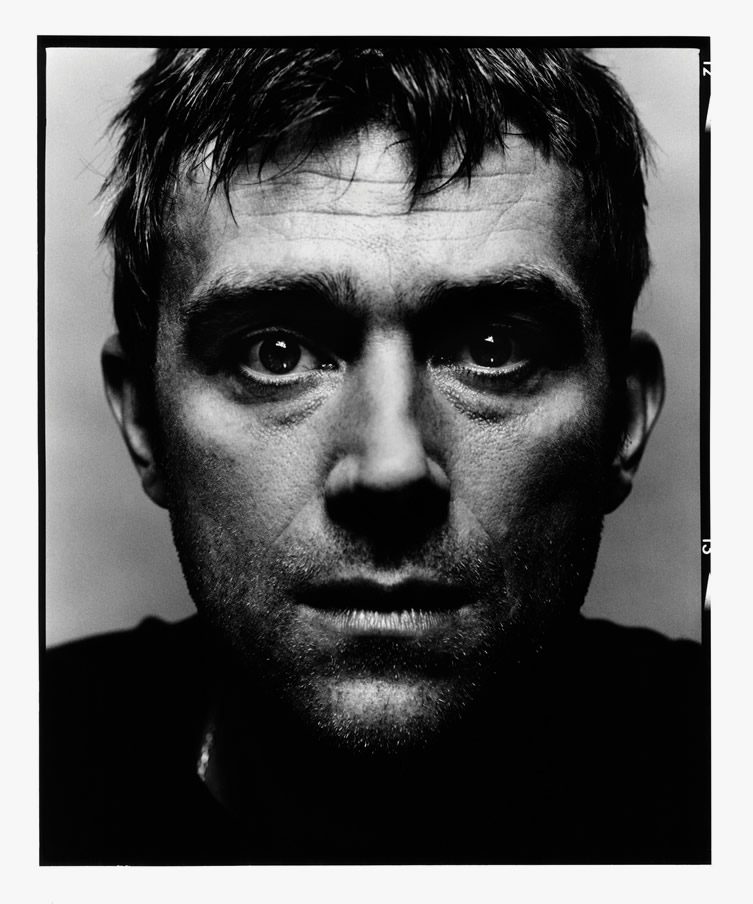 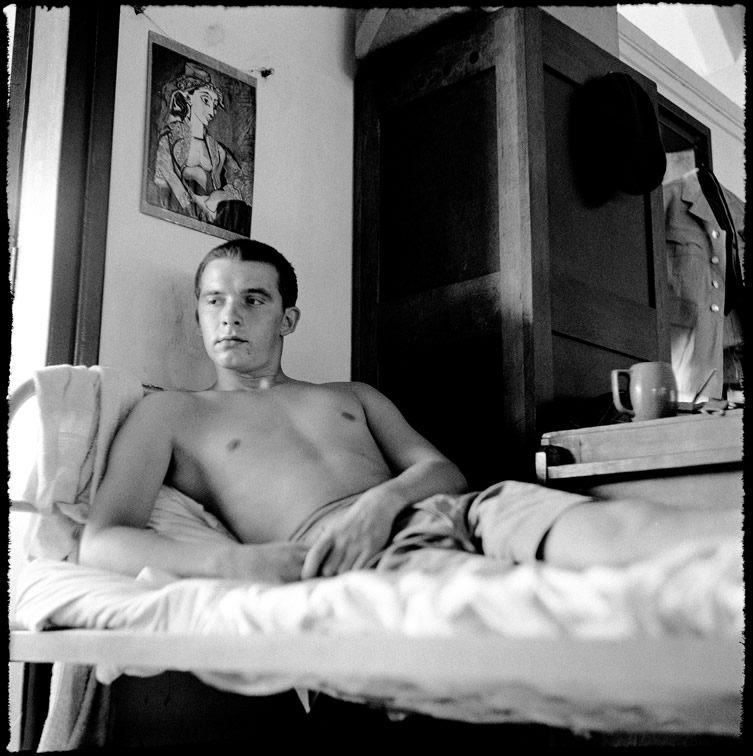