Pimp My Ride has got nothing on this baby! Studio Job‘s Land Rover has taken the concept of personalised vehicle styling to brilliantly ghastly levels with a custom Defender project they call Automobile, created to mark the Series models’ 65th birthday. Possibly the most outlandish looking pensioner seen in Britain since Vivienne Westwood last popped to the shops for some milk.

Studio Job bridled at the thought of styling a vehicle in the way guest designers usually do it – concept cars with futuristic looks, hi-tech gadgets and almost no basis in the here and now. Instead Job has produced what they term “a sculpture of today”, with a couple of wheels in modern Britain and a couple negotiating potholes on an Africa exploration. Festooned with the ceremonial dress of a tribal chieftan, dripping with alternative bling, clownish and utterly impractical, this is a special edition even footballers would think twice about driving around Cheshire. Stained glass windows, a cartwheel, and of course the huge golden rhino phallus on the bonnet all contribute to the tongue-in-cheek fun. While they had their pens out, Job Smeets and Nynke Tynagel also came up with CAR, a limited edition artwork based on the Range Rover Evoque, which comes with a Studio Job monograph. Their work will be presented at the PAN art fair in Amsterdam between 24 November and 1 December. 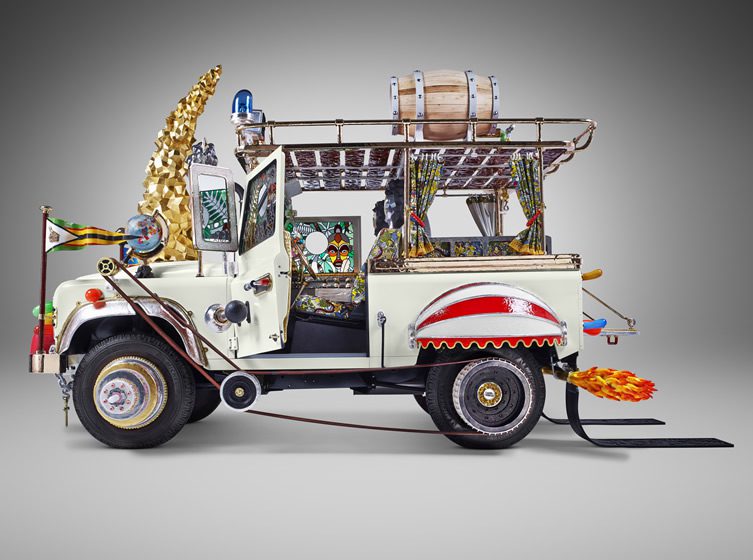 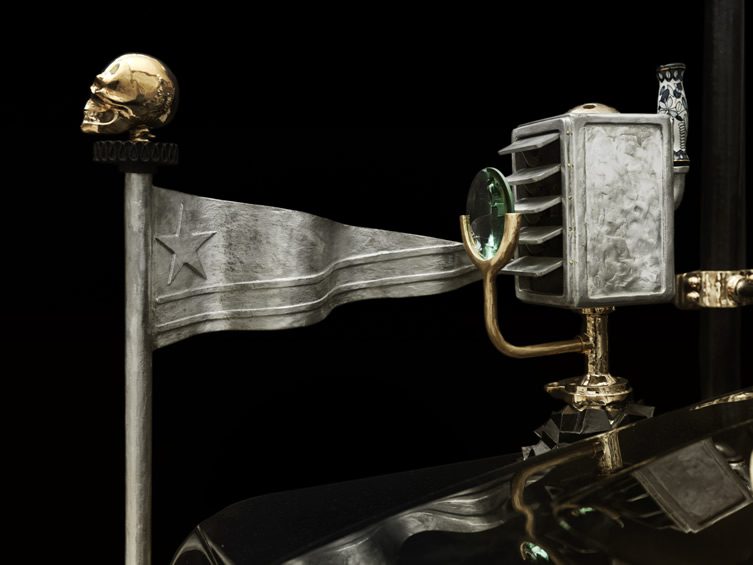 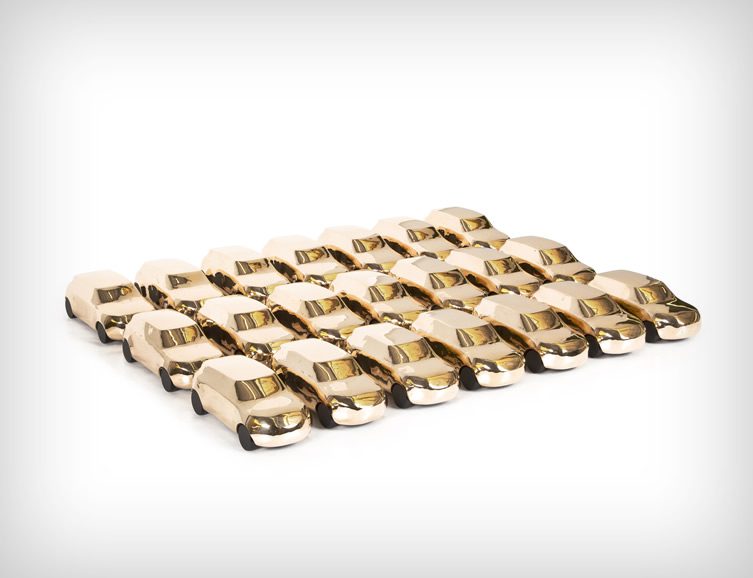 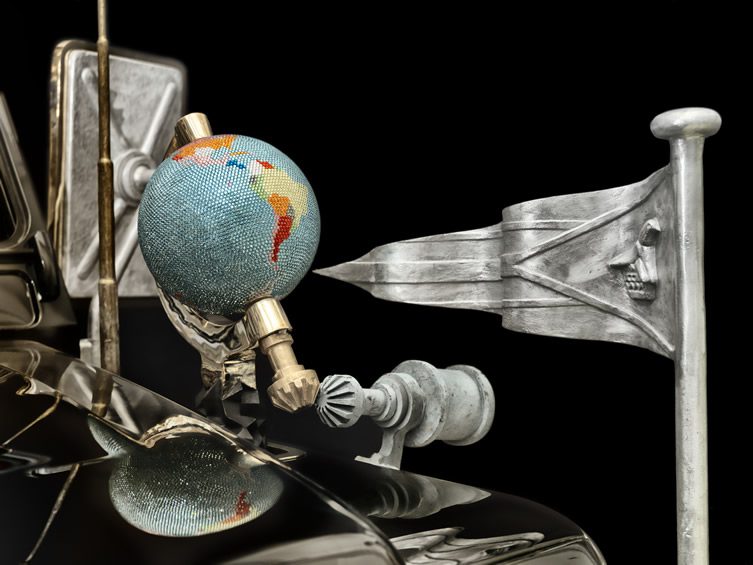 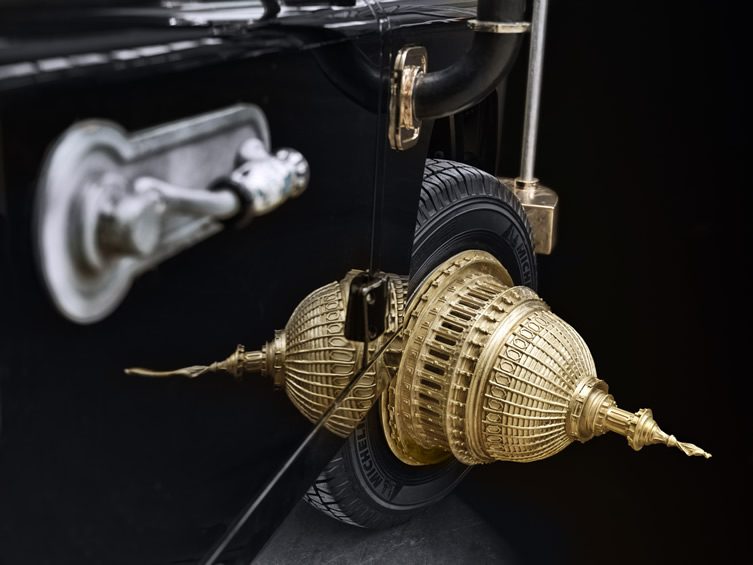 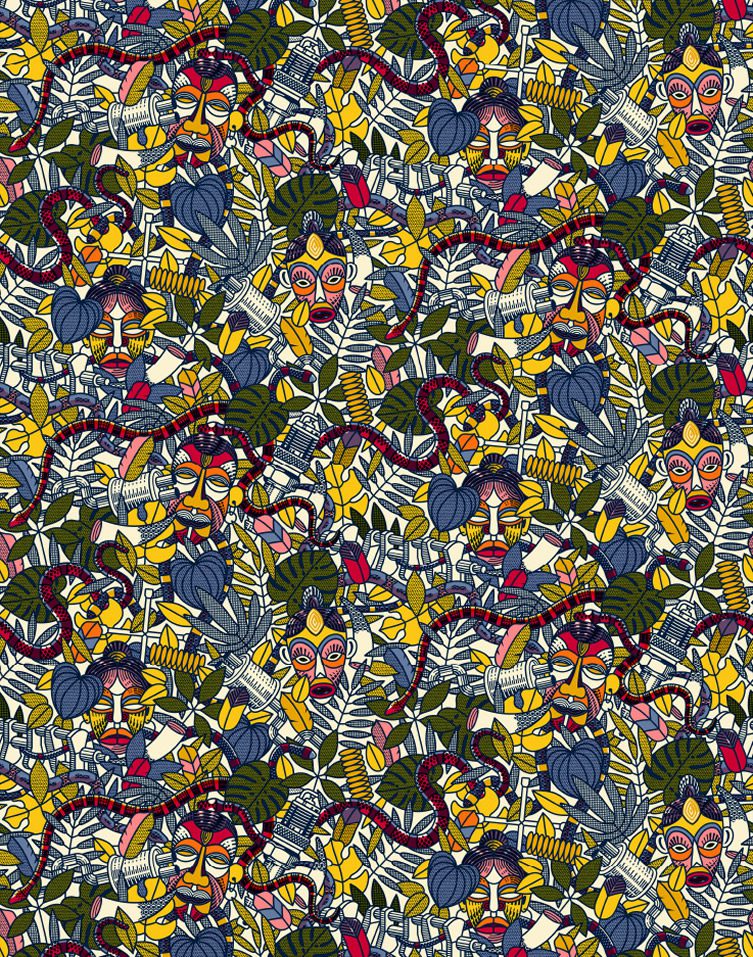 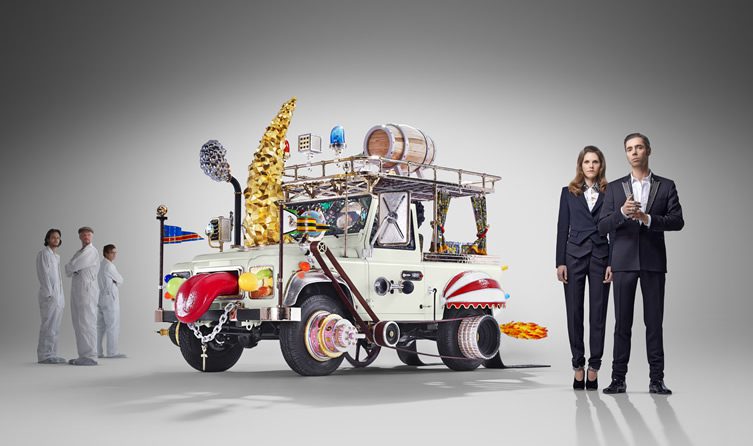