Ormond Gigli had a happy knack for being in the right place at the right time, which is no bad thing when you are a photographer. The New Yorker was no papparazzo though; he rose to prominence in parallel with Madison Avenue in the 1950s to become one of the world’s leading figures in commercial and editorial photography. Gigli’s portfolio is bursting with icons from the era – Loren, Taylor, Burton – but it is an image featuring a score of anonymous models that ensures his place in the pantheon of greats.

In 1960 Gigli bought a brownstone near the exit of the Queensboro bridge on East 58th and set about converting part of the building into a studio, and part into living quarters for his family and rental apartments to help make ends meet. Across the street was a big 19th Century brownstone which had been earmarked for demolition (East 57th was on its way one block south, and New York deemed modern housing necessary). As Gigli looked across at the windowless, dark building, he was hit by a flash of inspiration. The career-making Girls in the Windows happened shortly before the building bit the dust. Right place, right time.

As Christopher Sweet notes in his introduction to Gigli’s forthcoming book Girls in the Windows And Other Stories, published by powerHouse Books, the brownstone façade made a classic frame. The sky was cropped out completely, and the rising movement of both the architecture and the reaching girls perfectly capped by the building’s cornice. The Rolls Royce parked on the pavement adds not only old world glamour but depth to the image, too. Gigli adds his fascinating background stories to the images throughout this 200 page book, which is available to order now. 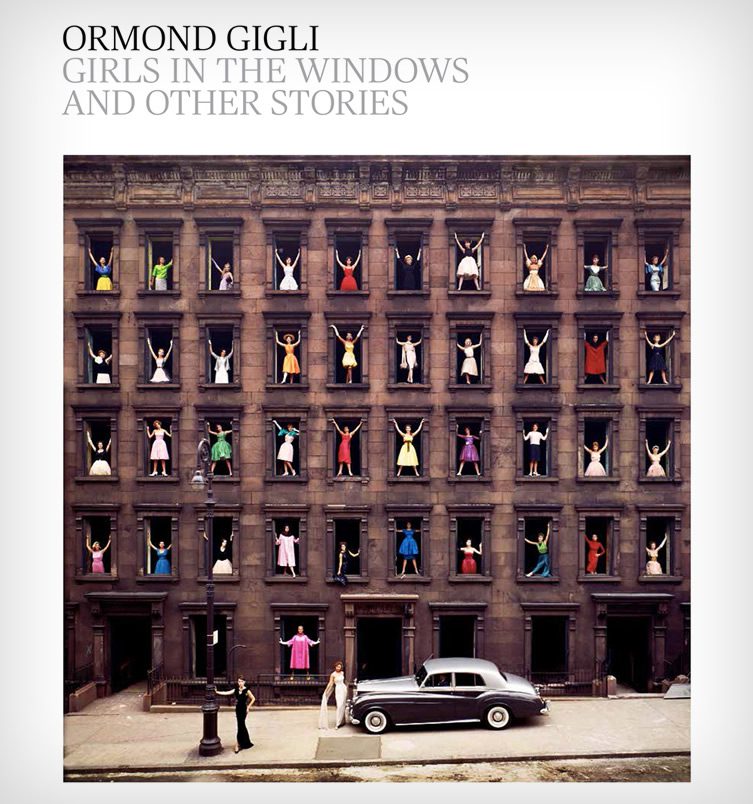 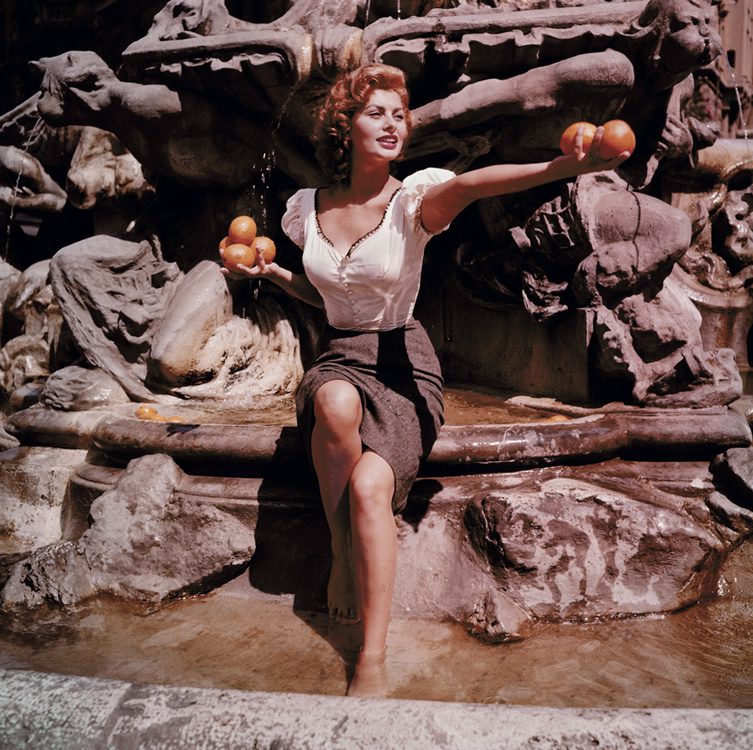 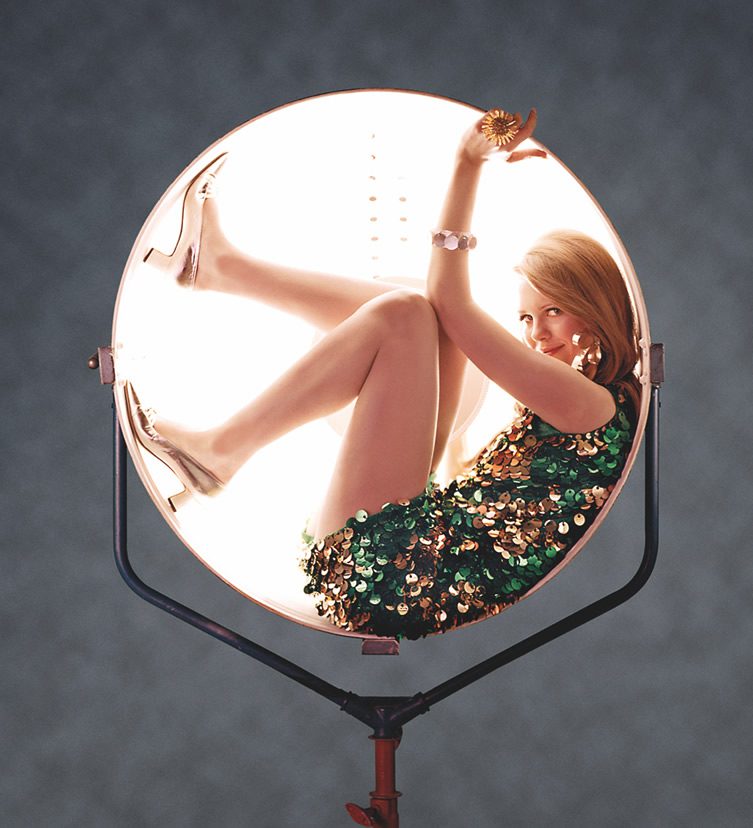 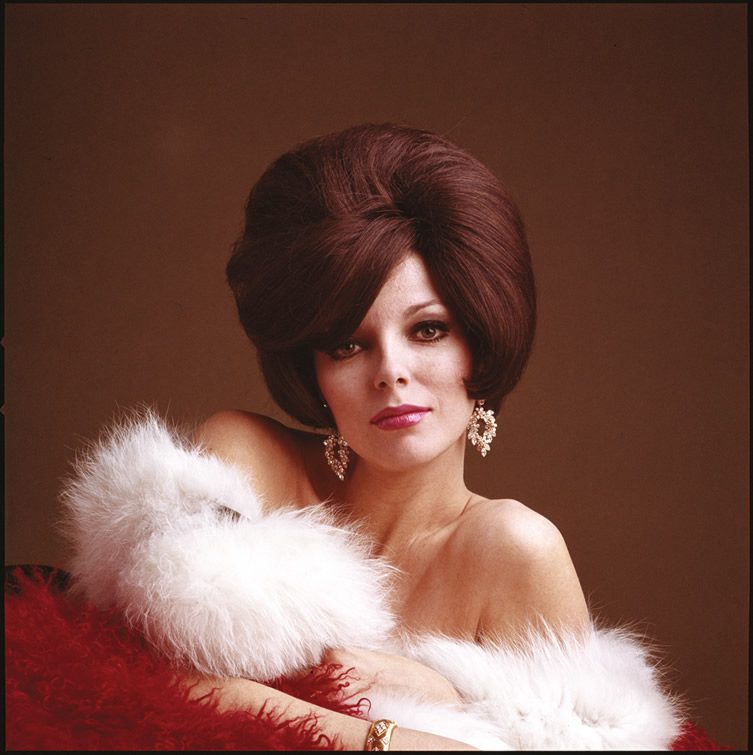 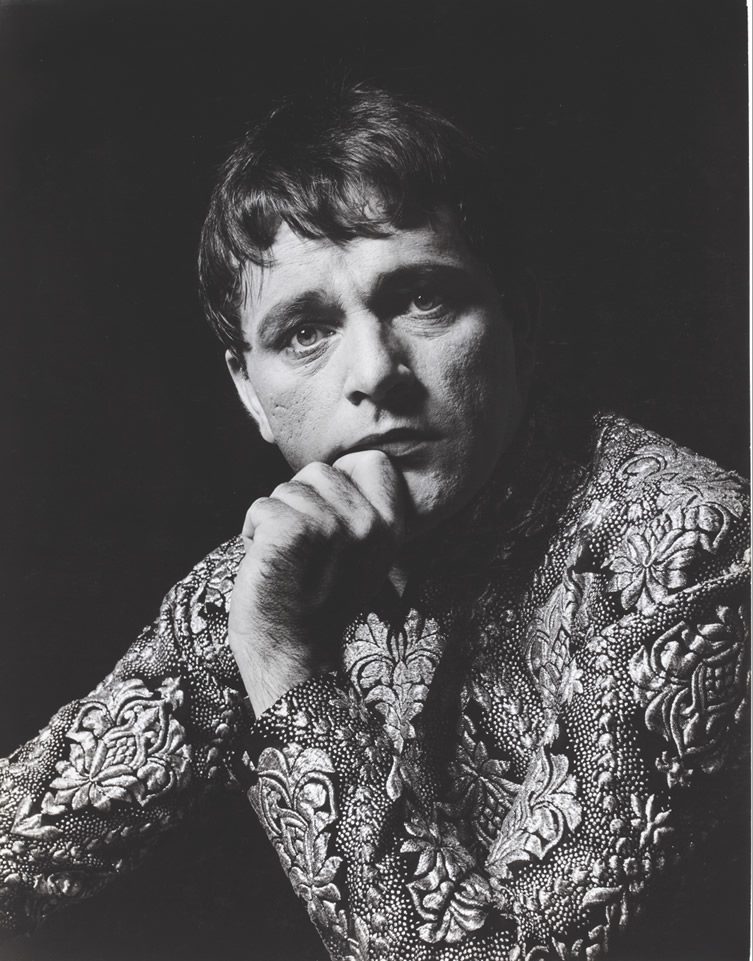 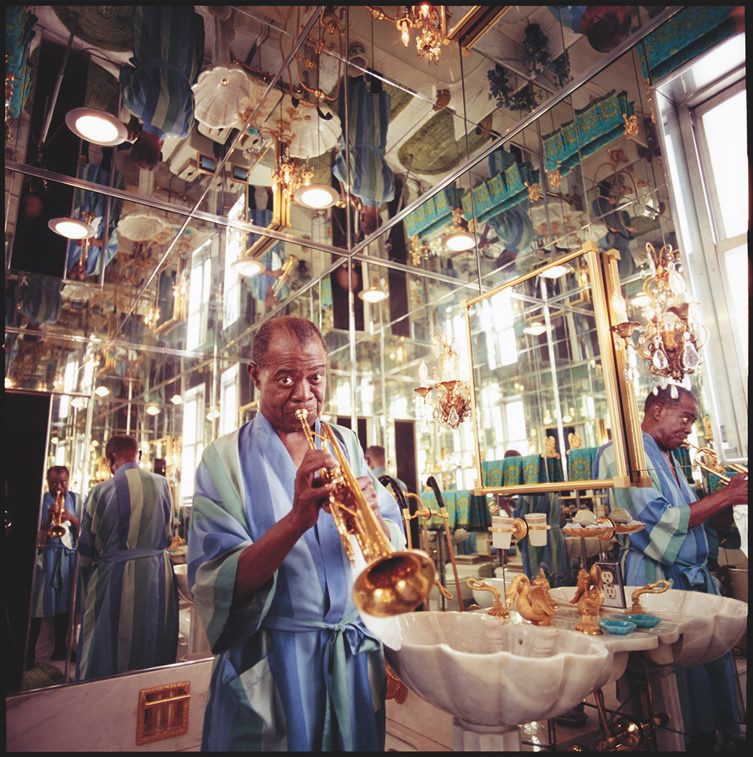 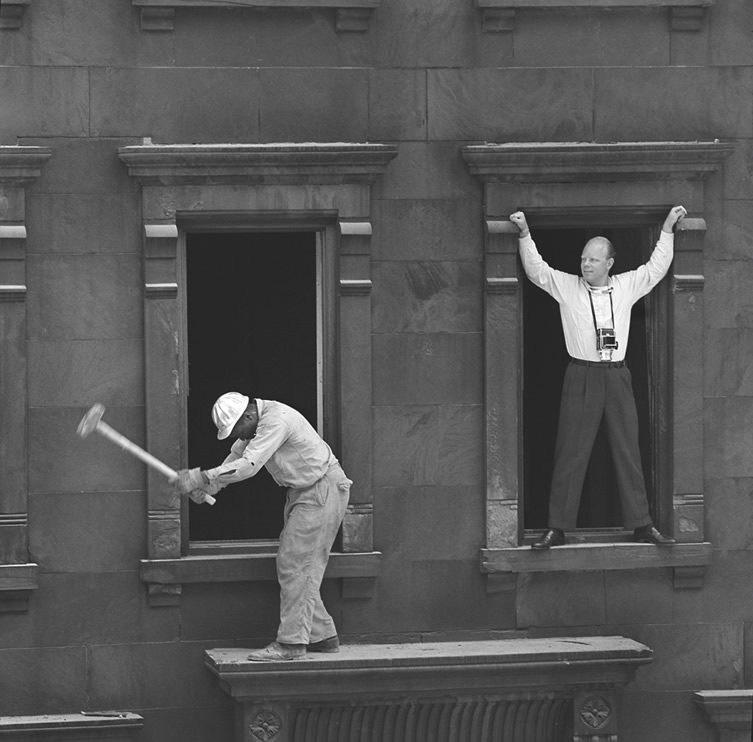 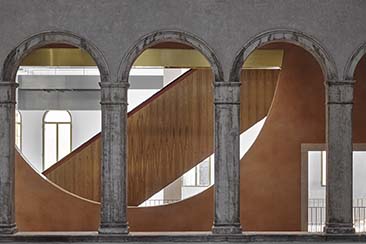 Venice's Renaissance gems may be the international face of the city, but there's a whole host of inspired modern architecture too...

From the pavilions of the Venice Biennale to the City of Water's grand bridges and museums, Blue Crow Media's latest guide highlights a wave of modern Venice architecture; starting in the 1930s and continuing through to present...