The conjunction of mankind and technology has been getting sci-fi fans excited for decades – it’s a source of wonder and possibility for some, of fear and paranoia for others, and in some weird corners of the internet, even the basis for specialist adult entertainment. But as the gap between futuristic fantasy and reality grows ever smaller, and as technology plays an ever increasing role in modern life, the implications of our interactions with technology becomes an essential topic of exploration.

Irie Takahito is at the vanguard of that exploration. The Japanese artist’s solo show of digital images, Influence, is a part of his ongoing H/U/M/A/N/M/A/C/H/I/N/E project, and sees him take on the role of creator, performing “rituals” using traditional Japanese and pseudo-African aesthetic elements to see how the artificial and natural interact with one another. Do we shape technology, or does technology shape us? Hackney Wick gallery Arebyte will be the venue for Influence from 3 – 31 October, after previously provoking thoughts in Japan, Korea, China and Germany. 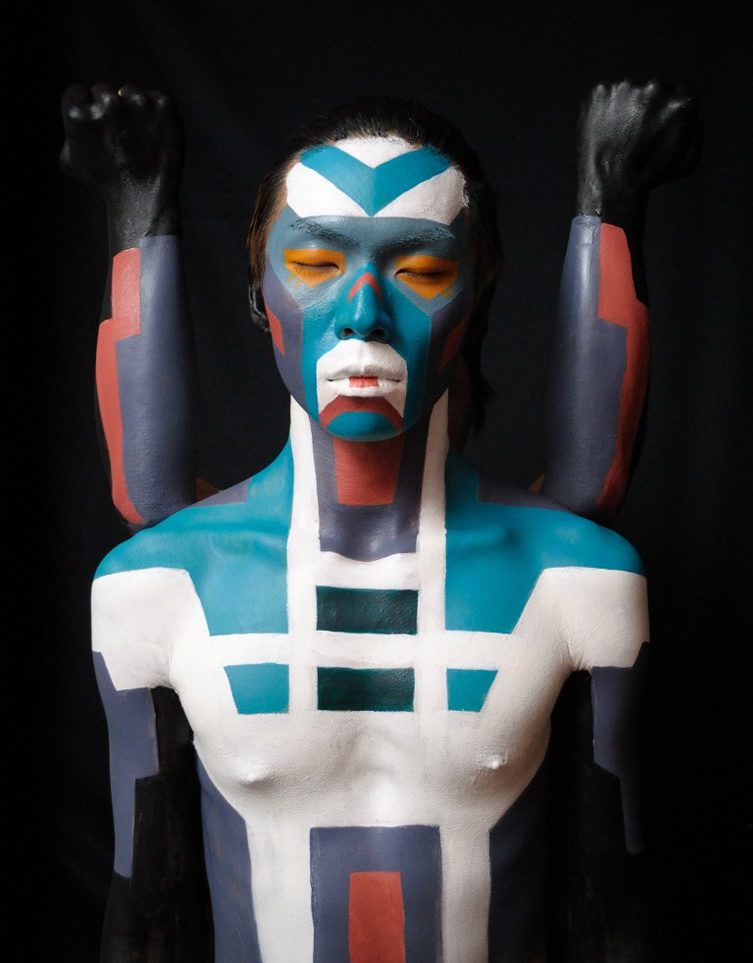 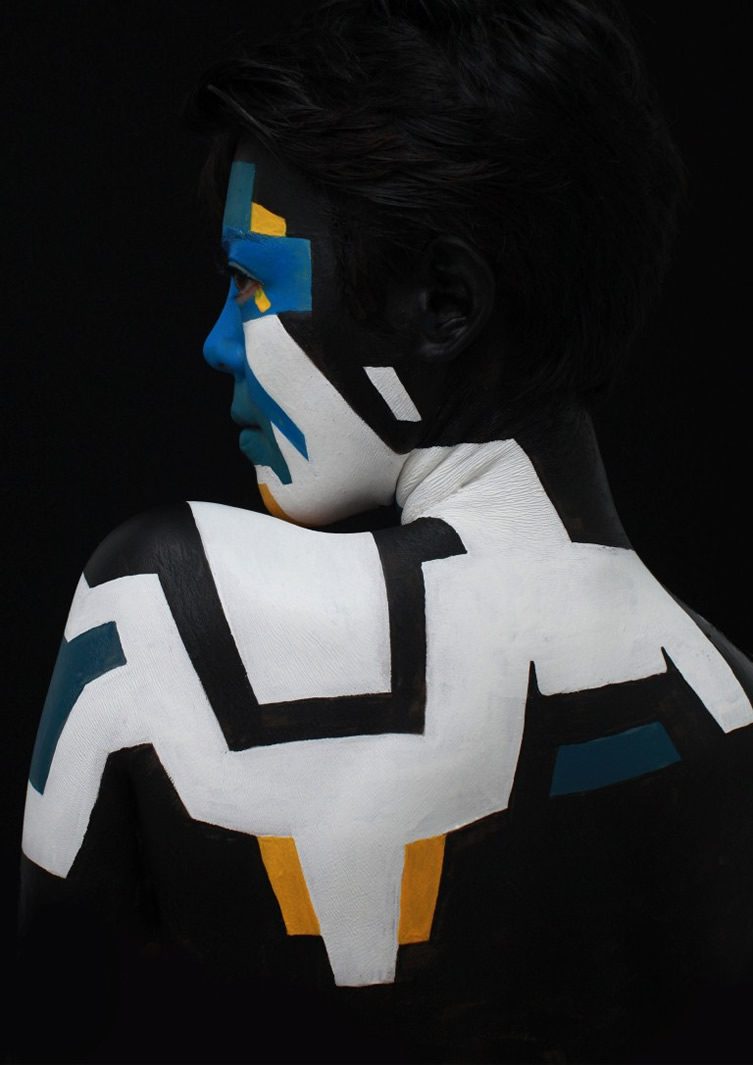 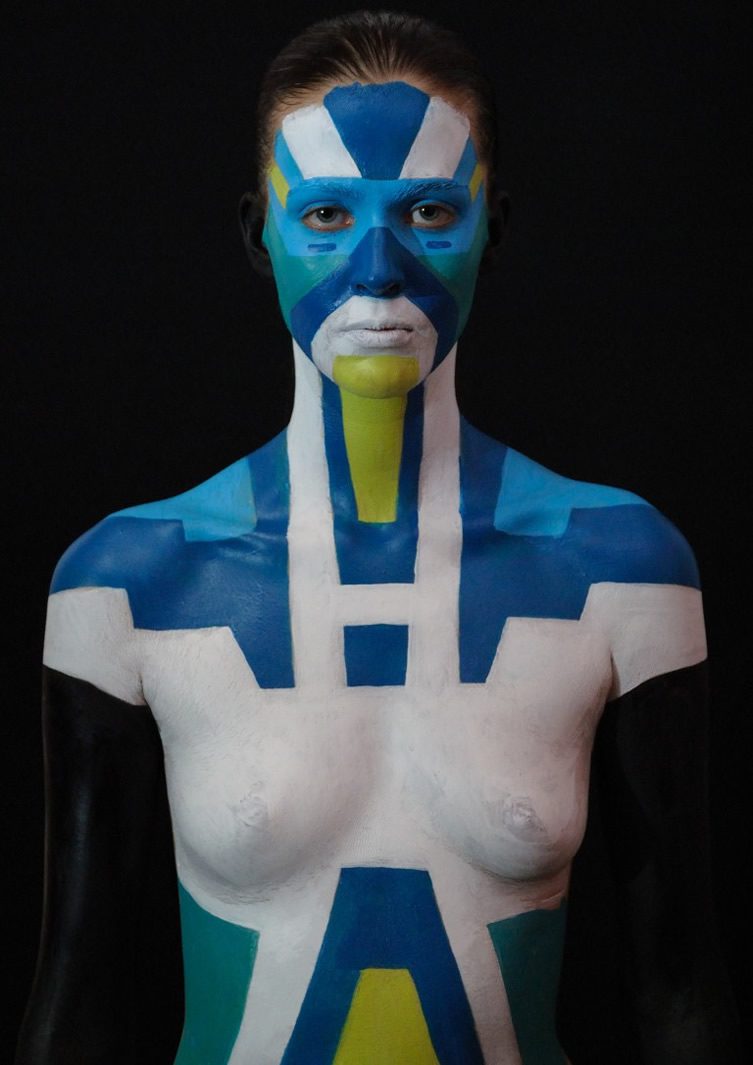 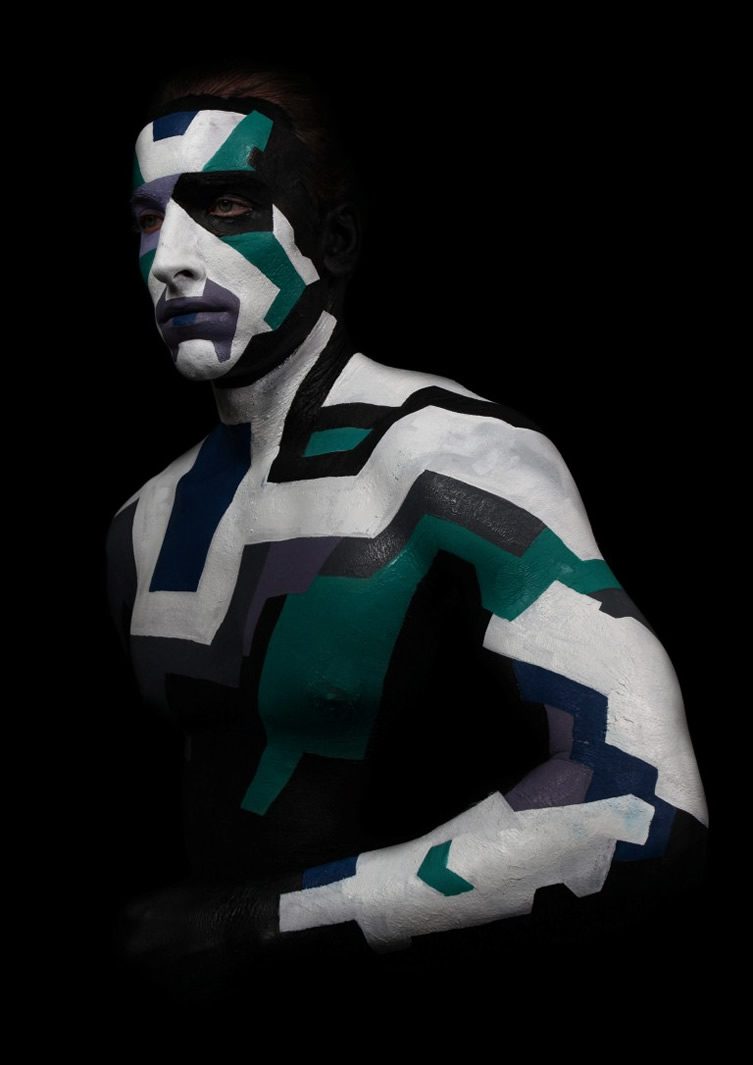