“Funny, heart-warming, and utterly bizarre – there’s very few people today pushing the envelope of stand-up, performance and documentary making quite like this” is what we said in October last year, and our script is largely unchanged. The venue, however, has. Edinburgh Fringe Festival 2013, Greenside Place’s Gilded Balloon to be precise. Inspired by Edward Packard’s 1980s phenomenon Choose Your Own Adventure, Nathan Penlington’s Choose Your Own Documentary is that aforementioned collision of stand-up and documentary-making; a brave new format with over 1,500 possible versions and multiple endings.

Following a string of sold-out shows at London’s Southbank Centre in 2012 and an appearance at this year’s SXSW in Austin, Penlington takes up residence at this year’s Fringe, where audiences will be involved in key narrative decisions until 26th August. Will you get to the bottom of the diary extract found in an eBay-bought Choose Your Own Adventure book? Will you stumble upon intimate secrets from Penlington’s past? Whatever the unexpected twists of fate that decide that night’s performance, there’ll be oodles of immersive surprise, wit and adventure. Edinburgh bound this month? Choose wisely… 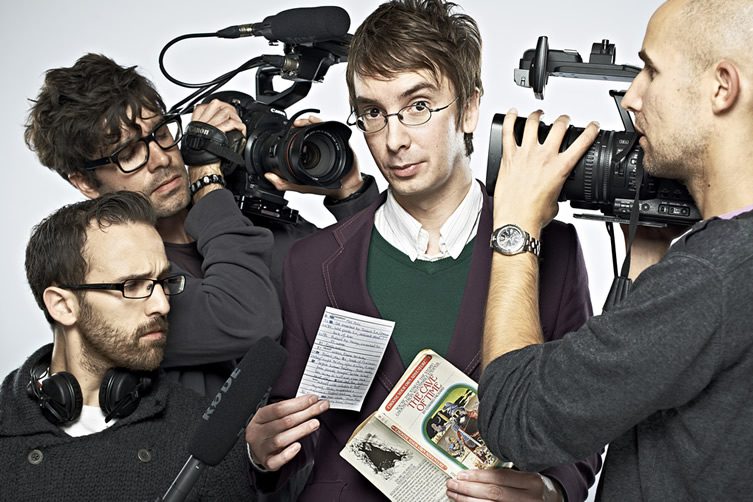 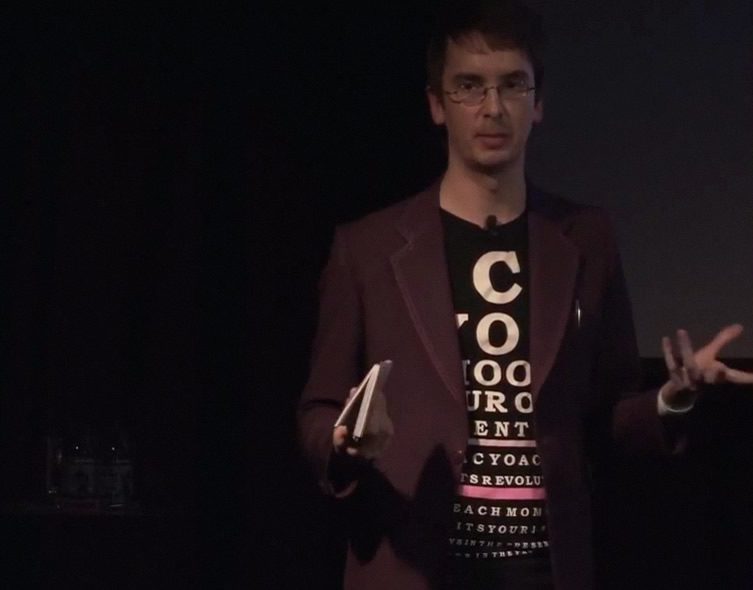 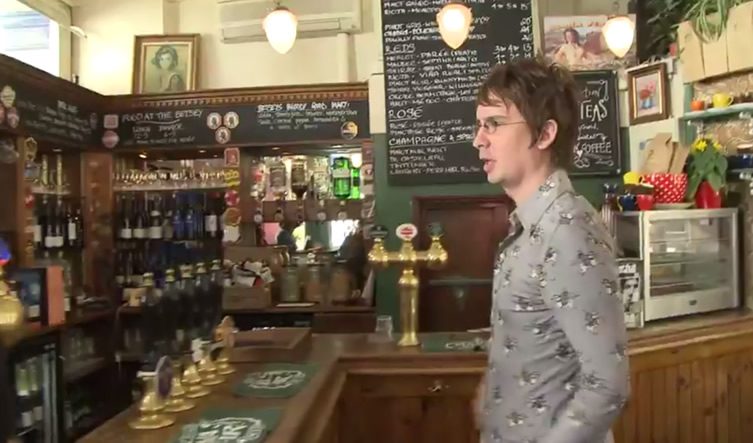 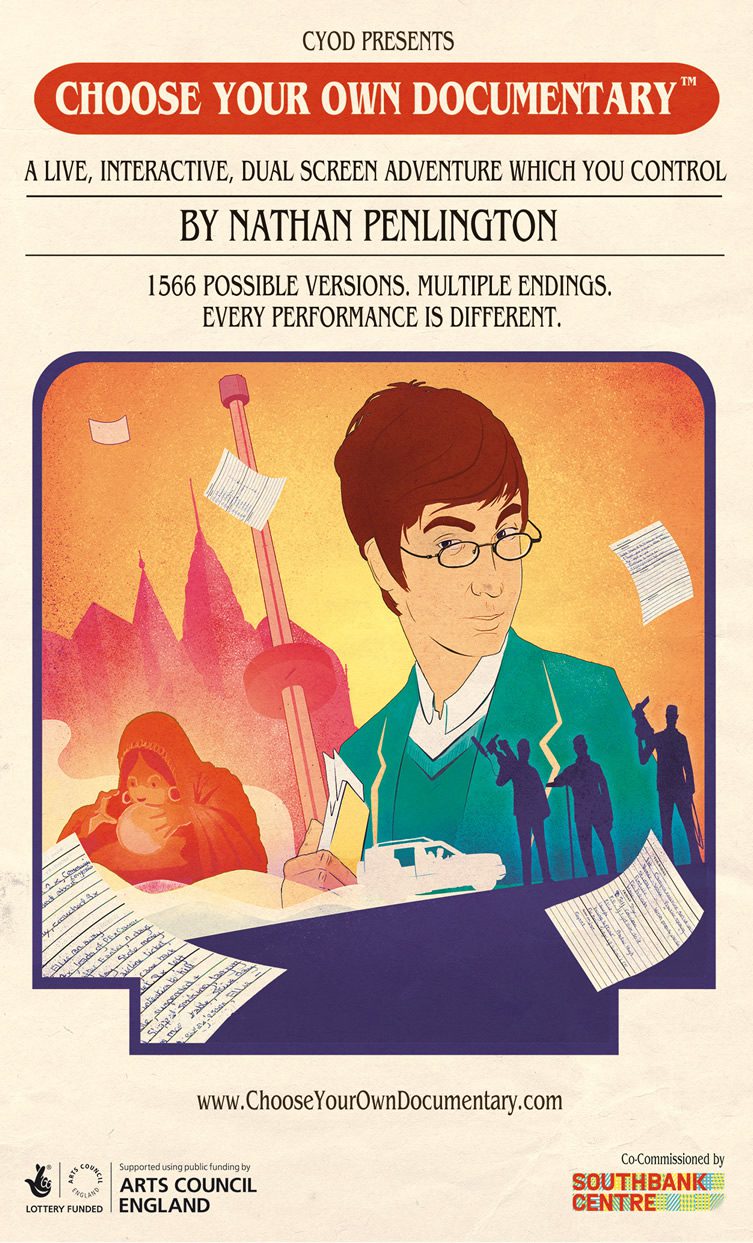 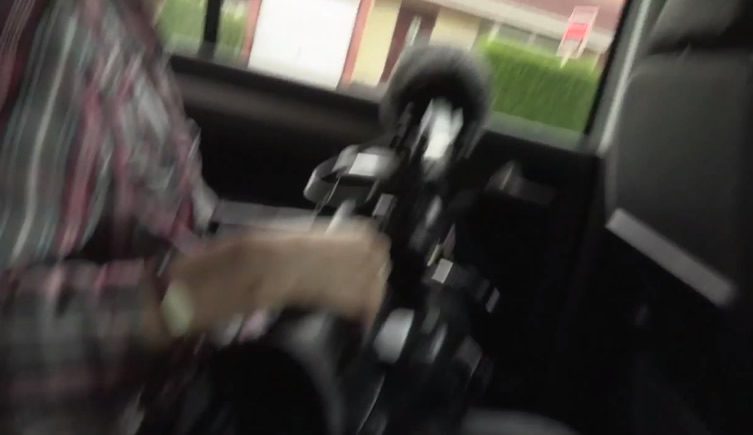 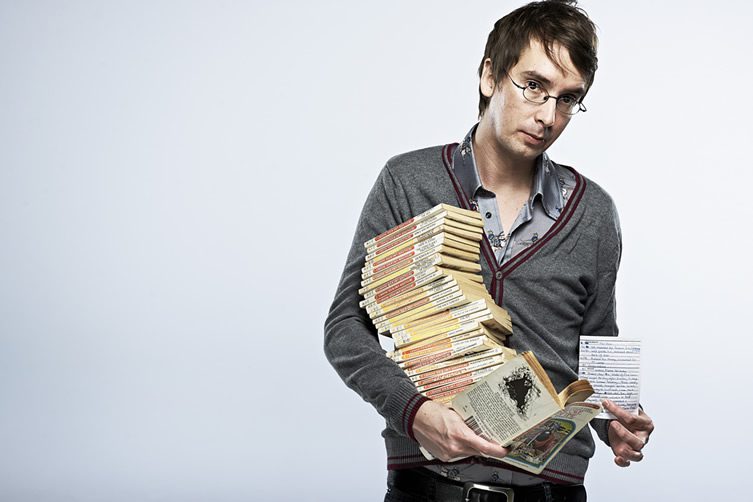 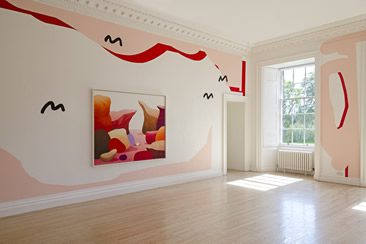 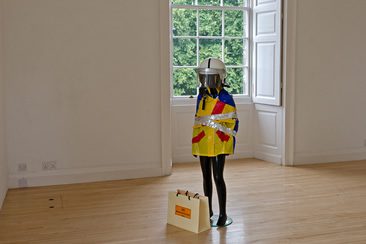 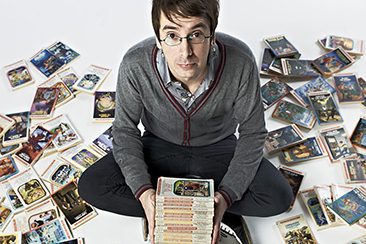 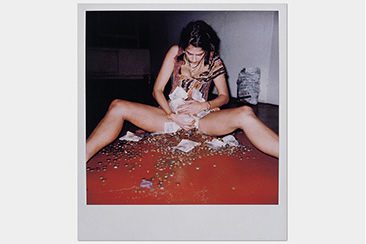