Life is a mystery sometimes, one group of people cuts up newspapers and magazines and it’s called art, another does it and all of a sudden the police are involved. Bah. Well to be fair, the results of the scissor wielding by this bunch are a sight more aesthetically and intellectually interesting than the ransom note we knocked up for next door’s cat (it’s a long story), and the source material for their photomontage and collage work looked further afield than the last three back issues of Viz, but still…

The Gallery at Flannels has just opened its doors on It’s a Cut Up, featuring a bunch of Dada-inspired, cut-and-paste talents whose work ranges from the humorous to the profound. In the work Defended to Death by Peter Kennard, we see a commentary on the policy of stockpiling nuclear deterrents – or should that be nuclear armament? – in a horribly neat construction. The sexual revolution gets very different treatments by two emerging artists: Richard Rouska with his work Captain Scarlet uses pop references, while Rosalyn Halford recalls a favourite quote by Simone de Beauvoir. Visitors can chop and change to their hearts’ content at the Leeds venue until 12th October. 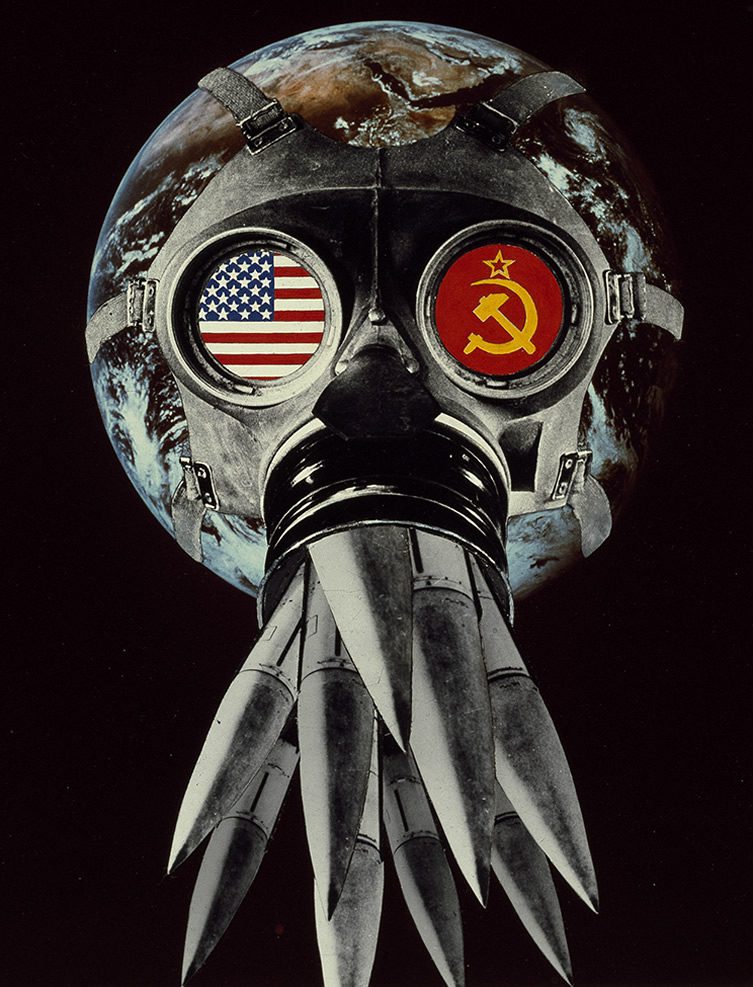 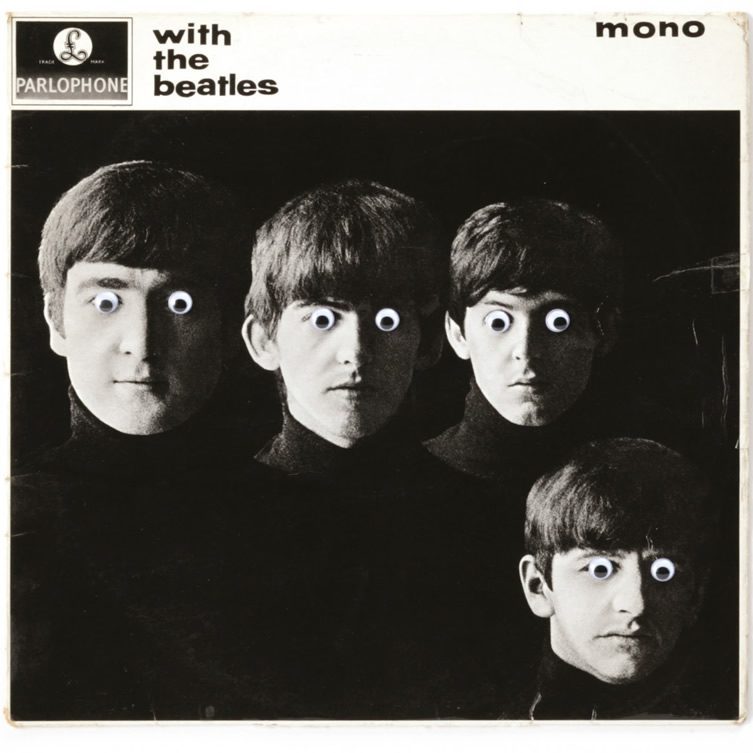 Ian Killen,
With the Fucking Beatles 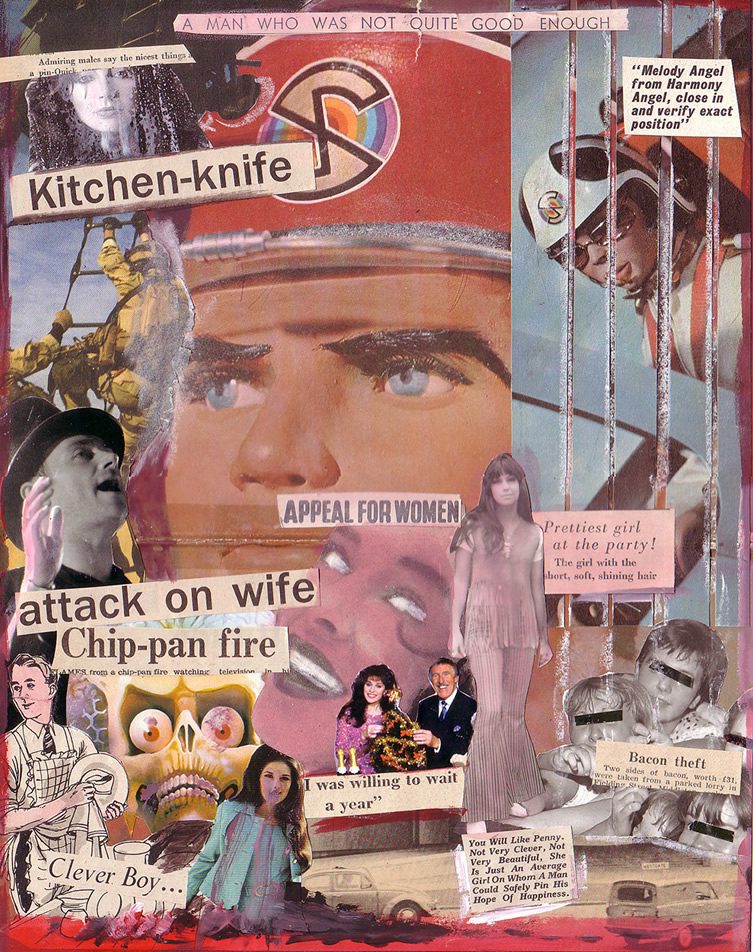 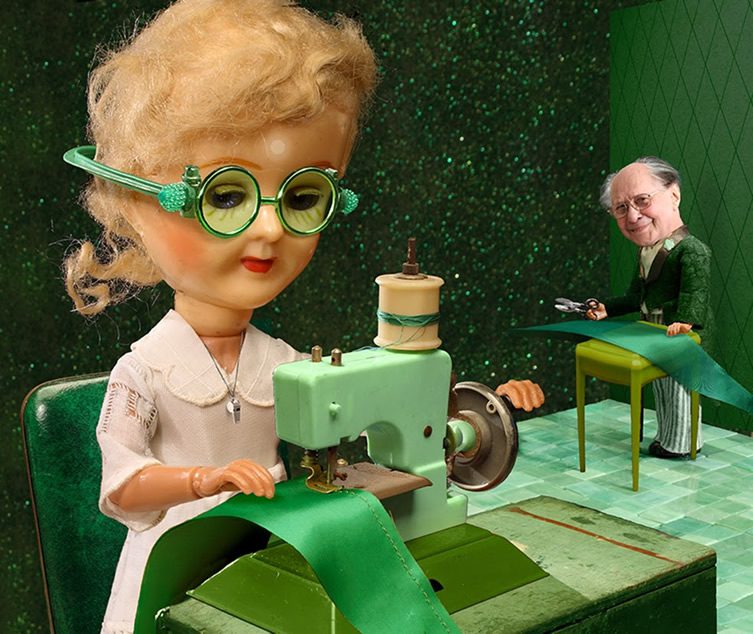 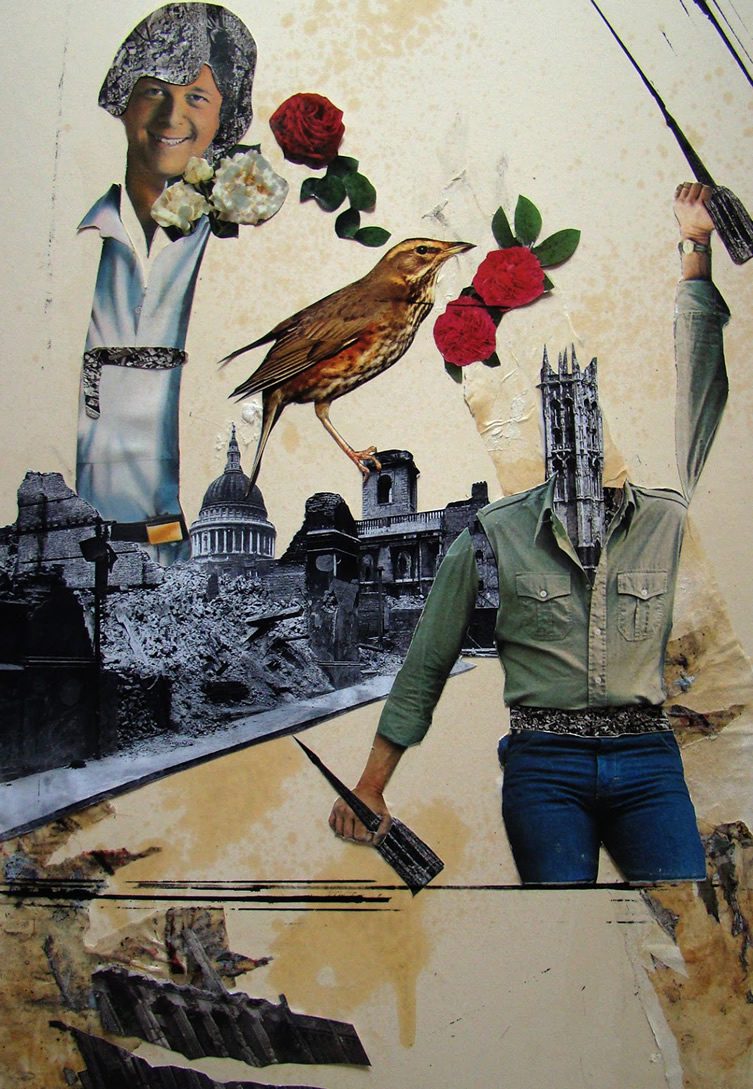 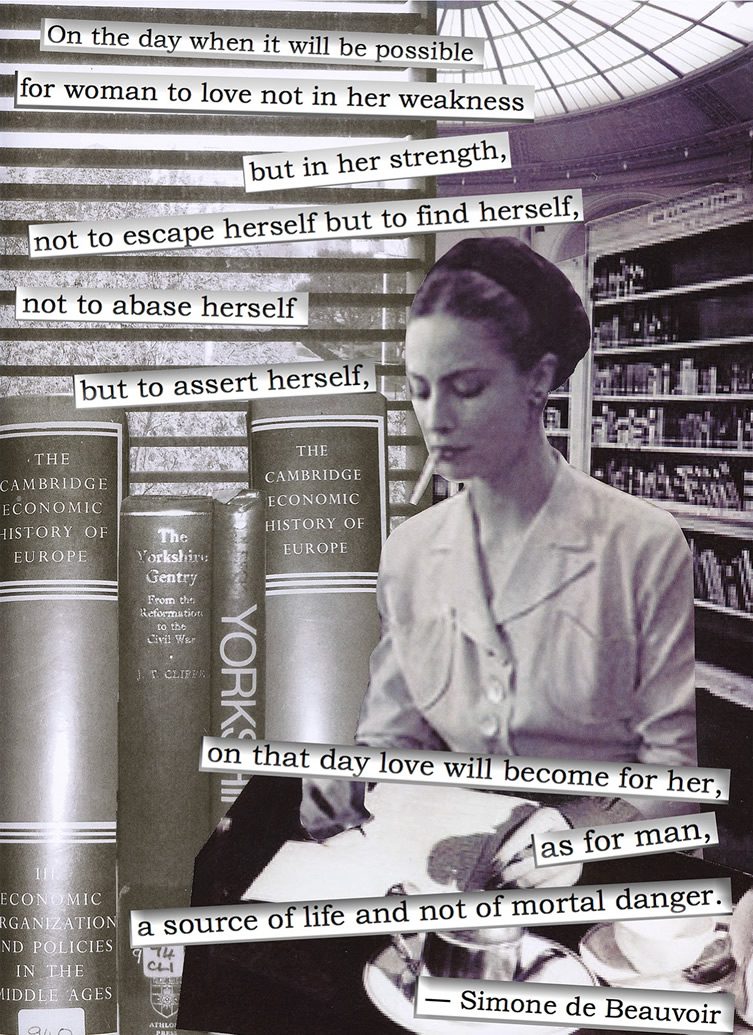 Rosalyn Halford,
It’s a Shame All My Idols Are Dead 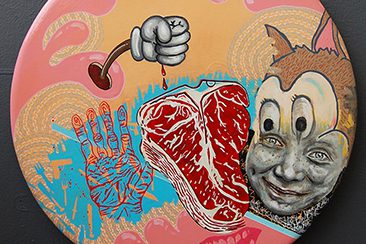 Life is a mystery sometimes, one group of people cuts up newspapers and magazines and it's called art, another does it and all of a sudden the police are involved. Bah. Well to be fair, the results of the scissor wielding by this bunch are a sight... 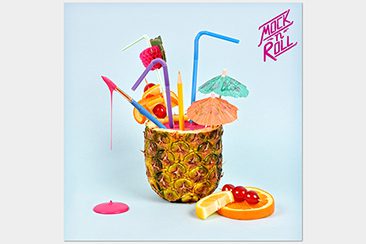 It's a popular criticism of art that it takes itself too seriously – not a charge that can be levelled at illustrator Jack Hudson and set/prop-design magicians Lord Whitney regarding their project Mock 'N' Roll. Inspired by famous album covers... 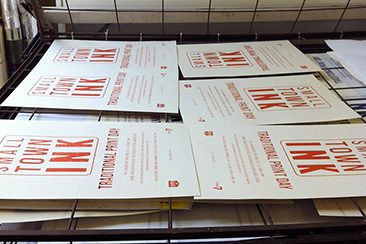 Traditional print's resurgence seems to just keep on going. We were rather besotted with Out of Print at last year's London Design Festival, and equally taken by the brilliant fuoriMICRO at Via Tortona's OCA Officine Creative Ansaldo last week, an...