Last year, Los Angeles said farewell to artist Buff Monster, as he changed coasts for new surroundings in New York City. Since moving east, he has continued to build on his vision for the Melty Misfits, collaborated on multiple projects with Mishka and was one half of the two man show, Number of the Beast alongside friend, L’Amour Supreme. Recently, the streets of Brooklyn blushed pink as three walls were transformed into soft landscapes inhabited by his tempting drips and playful characters. A happy injection of candy colours amidst the urban sprawl.

Partnering with writer HOACS, the pair devised a loose course of action to execute a piece in less than a day under the relentless sun. Post wall aftermath, Buff continued this momentum and sought out alternate locations to spend time at. This included a contribution to the Bushwick Collective, a spot in Brooklyn attracting talents from all over to paint the neighborhood. A teaser to what we can expect from future Buff Monster street exploits in NYC. 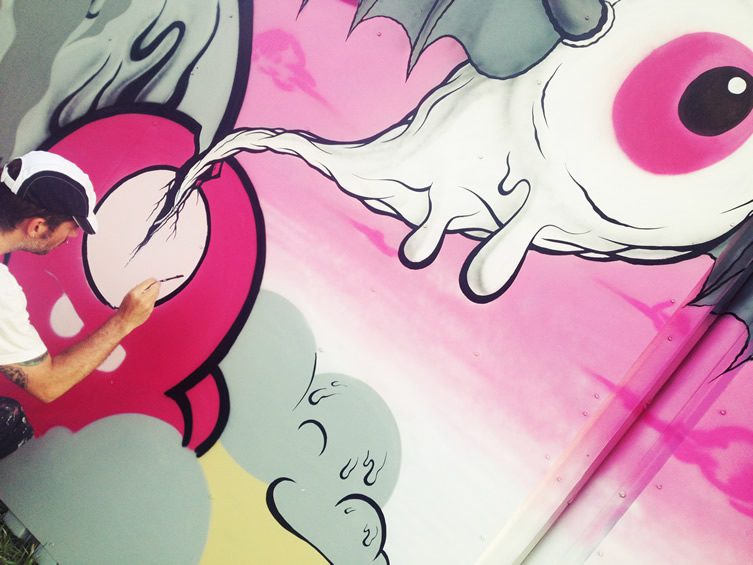 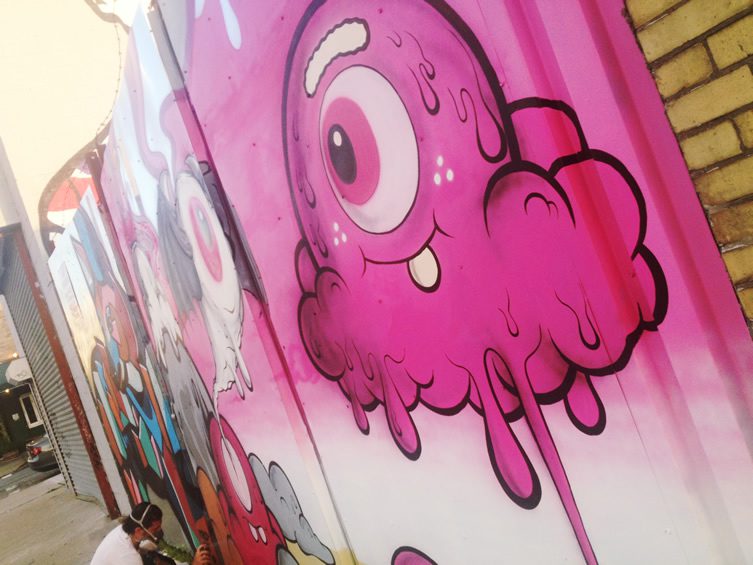 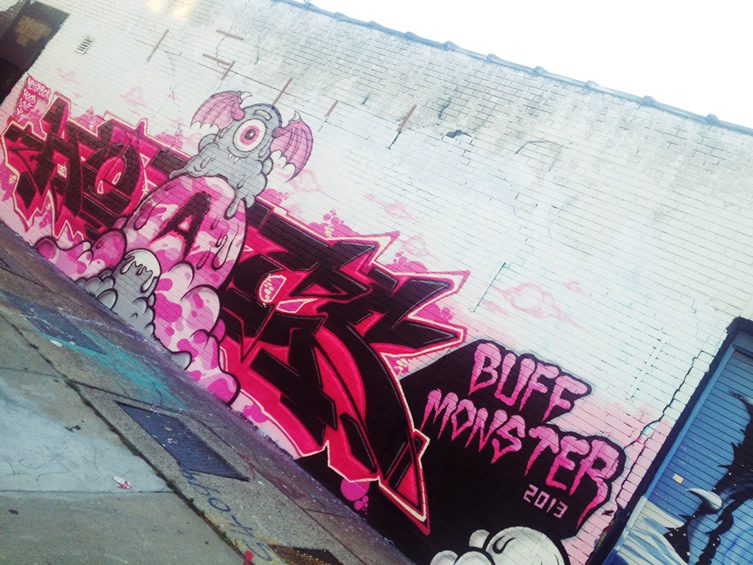 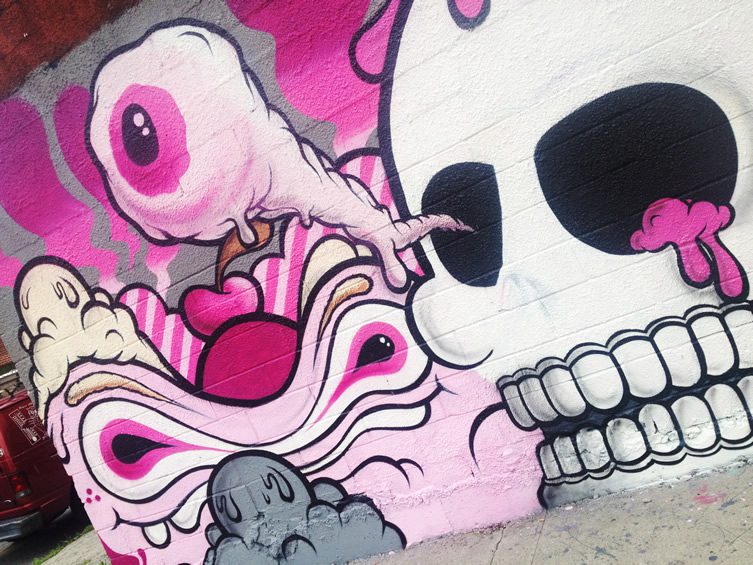 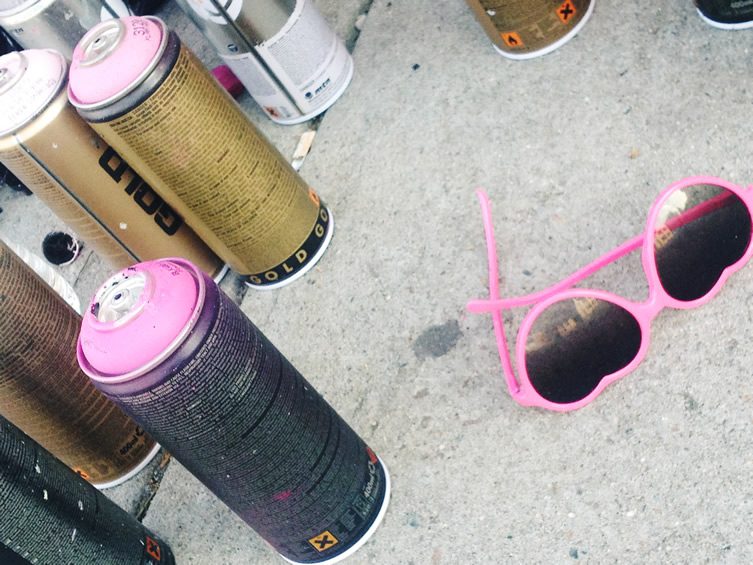 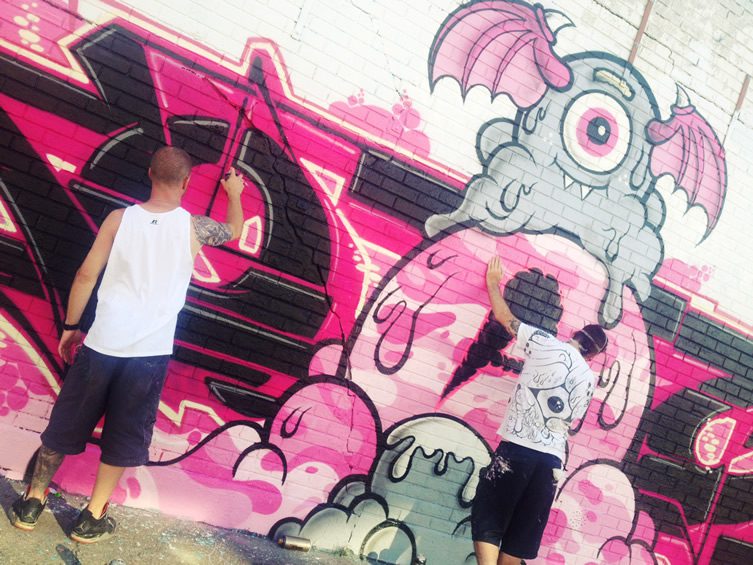 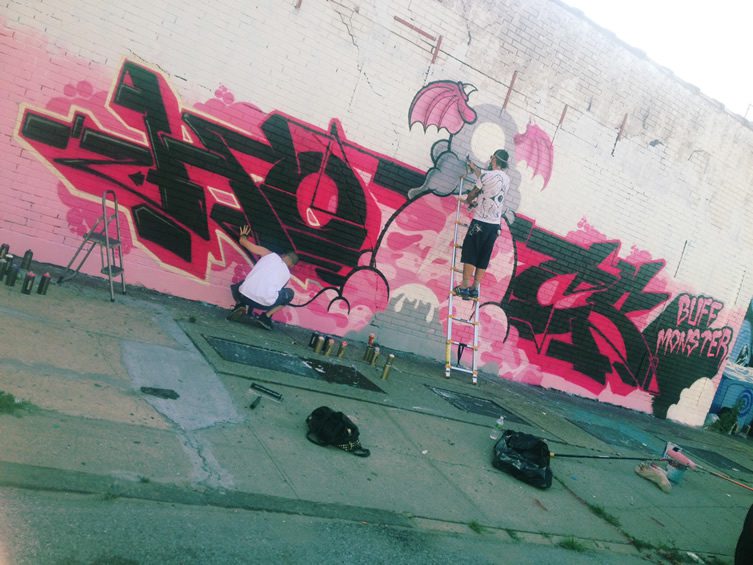 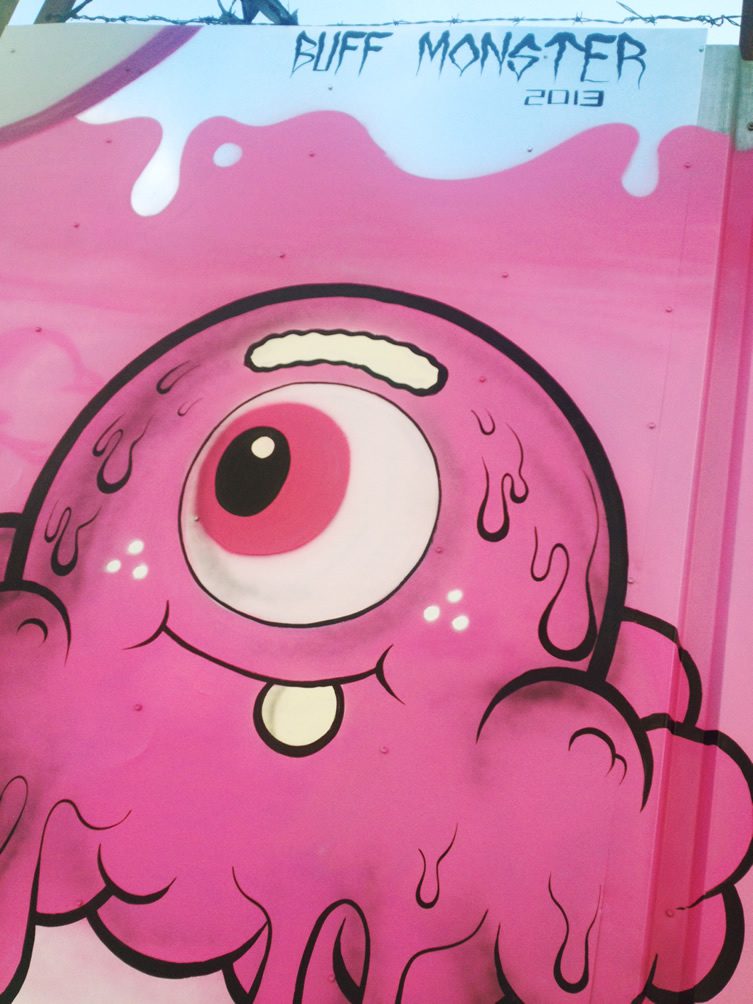