100 things you’ll never hear a DJ shout during a set #69: “somebody call this party an ambulance”… Ambulances at raves typically mean all’s not well, however, the one we stumbled across at this year’s Sónar was more about dancing than defibrillation. Debuting at Sónar+D – the Barcelona-born festival’s new technology and creativity ‘laboratory’ – The New Sound of Ambulance replaces the paramedics’ wheels of choice’s usual ‘nee naa, nee naa’ with sounds altogether more familiar to the advanced-electronic music festival. Minimal bleeps and beeps, disco-house and even a bit of electro-punk, courtesy of Chicks on Speed (who seemingly misread the memo – see below).

Local communications agency Soon in Tokyo, in collaboration with Trafalgar13 Music House and the Red Cross, caused somewhat of a scene at the new showcase, with a certain Dita Von Teese even popping by for a ‘ride’ in their mutated contraption. As for the sounds themselves, they can be downloaded for a dollar, with 100% of the proceeds going to the aforementioned humanitarian charity. We may not be pulling out the glow sticks every time there’s a medical emergency any time soon, but it’s the thought that counts. And what a thought. 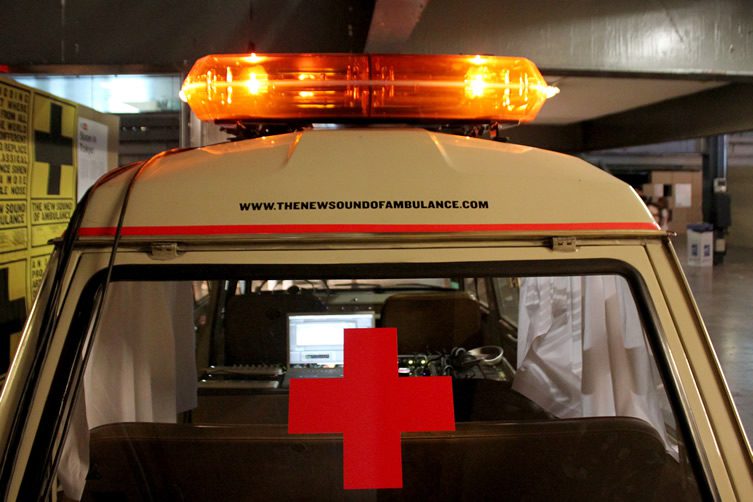 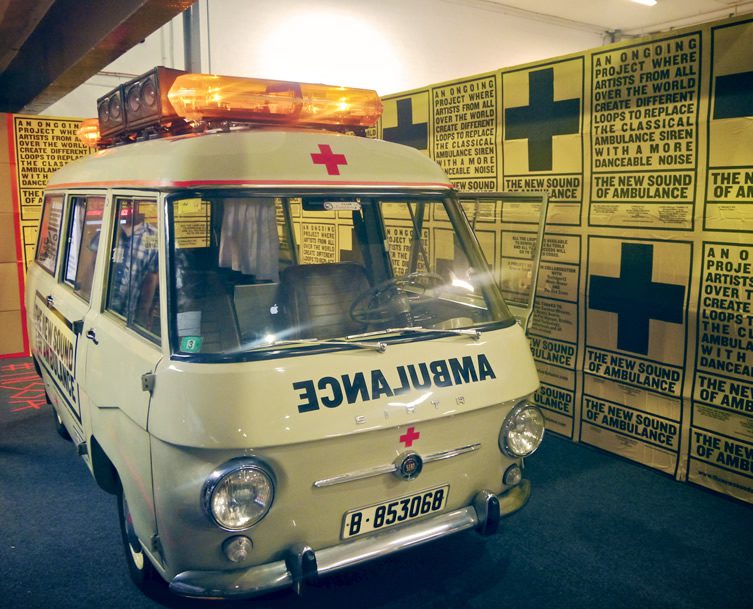 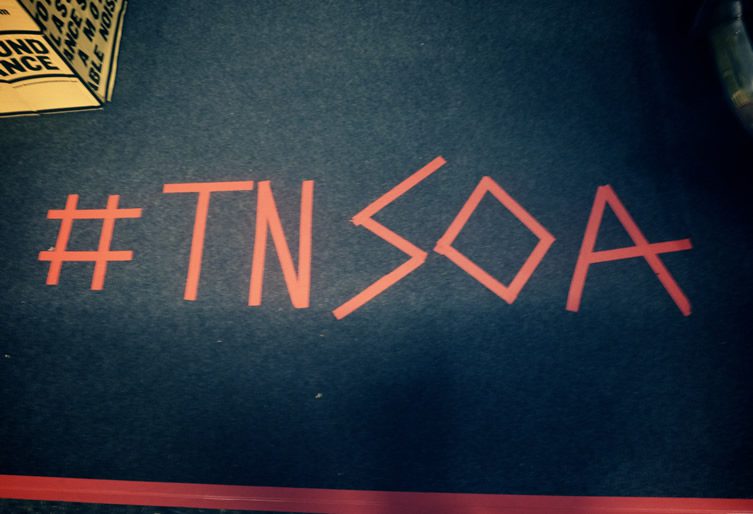 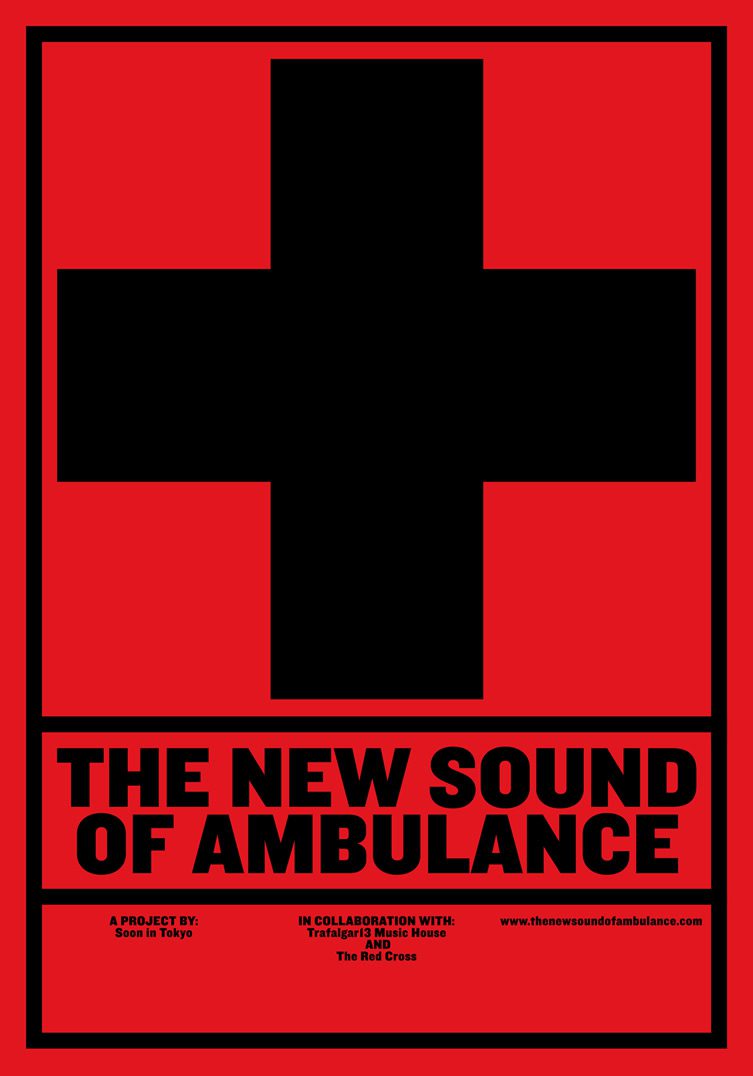 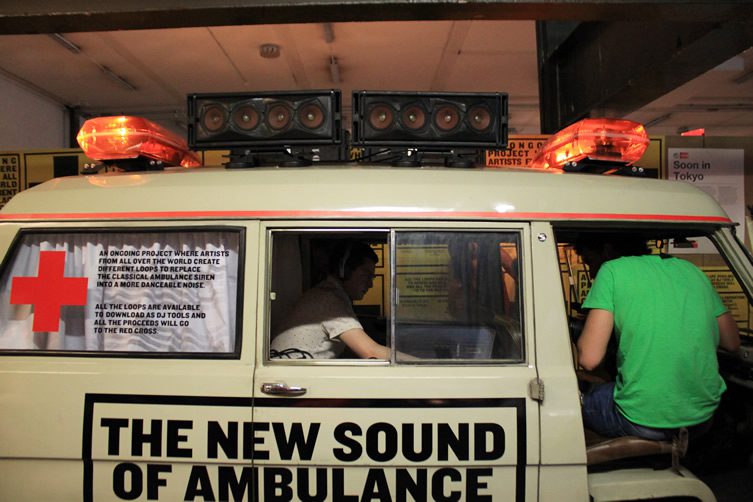 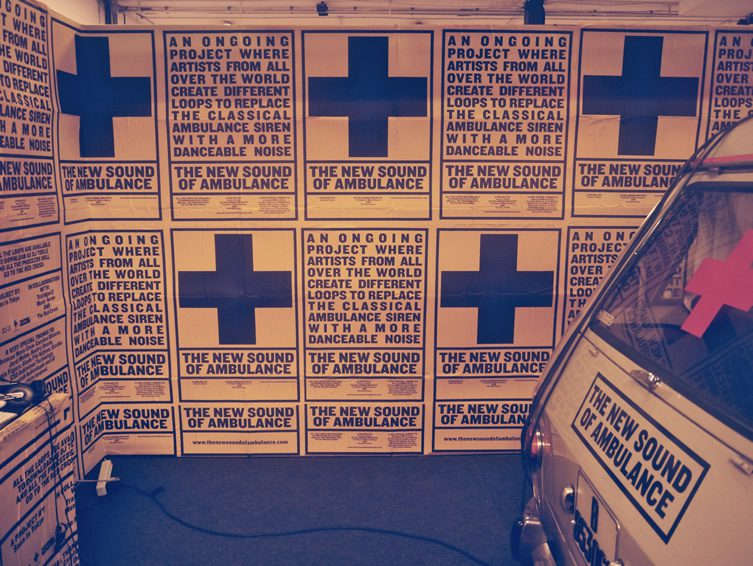