For those of you who think the trailers are the best bit of a trip to the cinema, whatever you were going to do this lunchtime, forget it. Get your minion to pick up your fancy salad, hold all your calls and fix your eyes on the screen for a preview of Singapore’s imminent and eminent A Design Film Festival 2013.

The term “design” is now as pervasive as it has ever been; no longer the preserve of high-end boutiques and bespoke craftsmen, now it’s attached to everything, from supermarket cutlery to boxes of tissues. Don’t even get us started on the sofa superstore adverts that trumpet their distinctly underwhelming couches as “designer”. What does “design” even mean any more?

Well, Anonymous has assembled the third instalment of its annual summer blockbuster of a festival, hosting a clutch of 12 fascinating films which are guaranteed to remind you why you are interested in design in the first place. A design studio itself (which means the collaterals look the part too), Anonymous has selected a comprehensive collection of documentaries covering major areas of interest, important personalities and topical issues from the worlds of art and design. There are no sniffy distinctions being made between the two here, and there is a chance to broaden your horizons with films on topics you have not previously considered of interest. 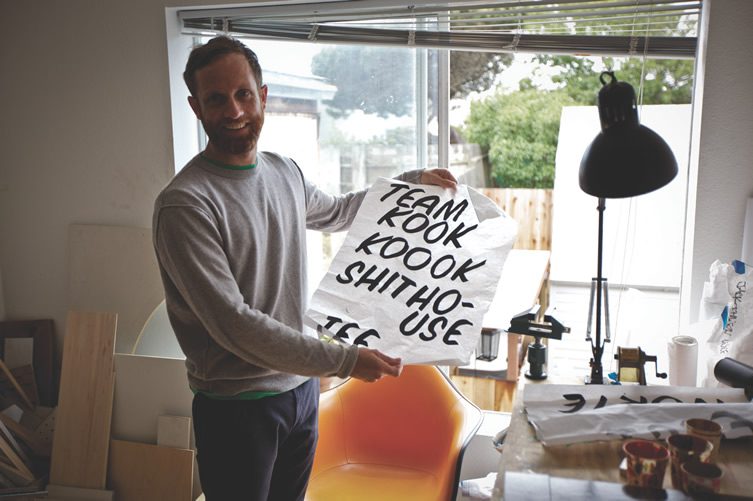 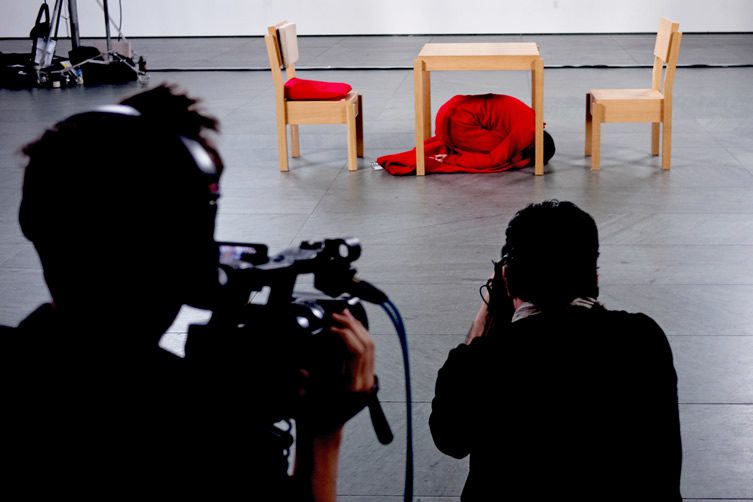 Marina Abramovic, The Artist is Present

For example, if the very mention of performance and interactive art leaves you cold, Matthew Akers and Jeff Dupre’s film The Artist is Present, in which we follow Marina Abramovic and her quest to answer the question “why is this art?”, is for you. Living each moment like it’s an event, Abramovic embarks on the infamous performance piece of the same name; spending seven hours a day, six days a week sitting motionless in a chair looking at any member of the public who decides to sit opposite her. It has to be seen to be believed; the word “commitment” doesn’t seem to do the exercise justice.

Returning to more traditional design, Kathy Brew and Roberto Guerra bring us Design is One, a compelling insight into the lives of Massimo and Lella Vignella, possibly the king and queen of modern branding. Their influence can be seen at every turn, but how do two people collaborate so successfully in one direction? Sign Painters, Gregory Crewdson: Brief Encounters, James Belzer’s The Tents… in fact, forget the recommendations, there’s no filler to be had here.

The festival will take place 15th – 16th June, and you can see trailers of all 12 films as well as location details on the festival website. 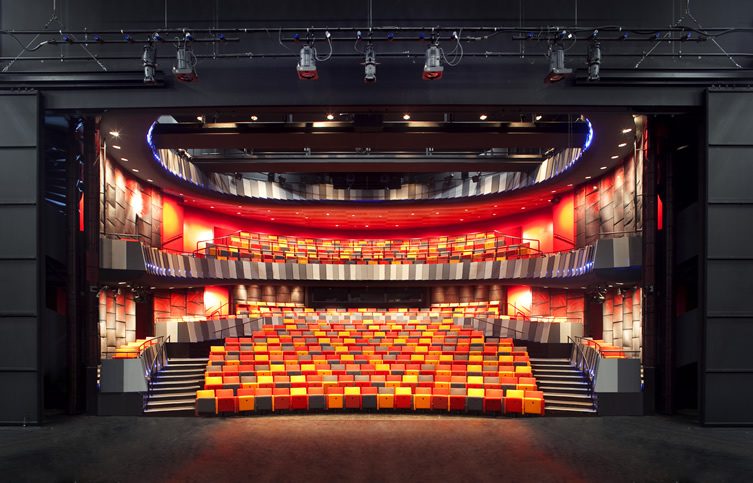 A Design Film Festival 2013 venue:
School of the Arts, Singapore 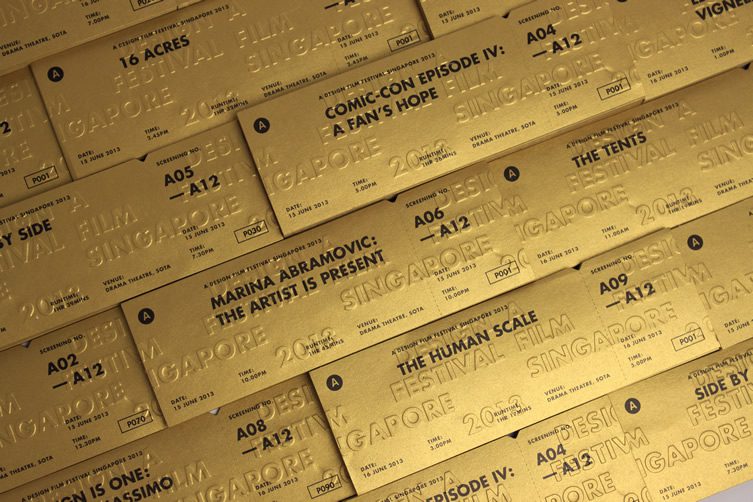 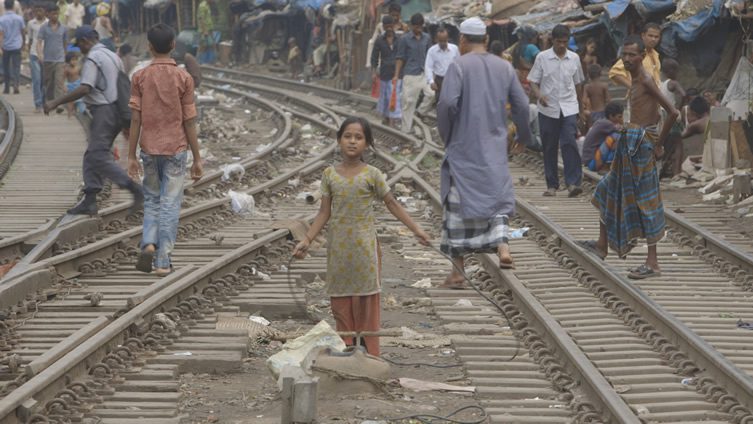 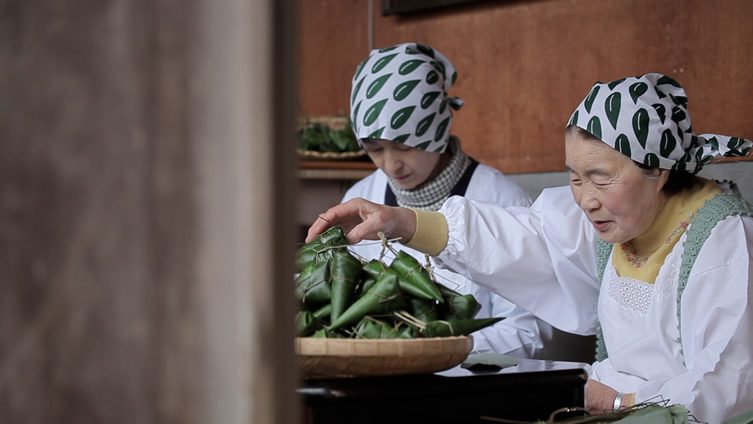 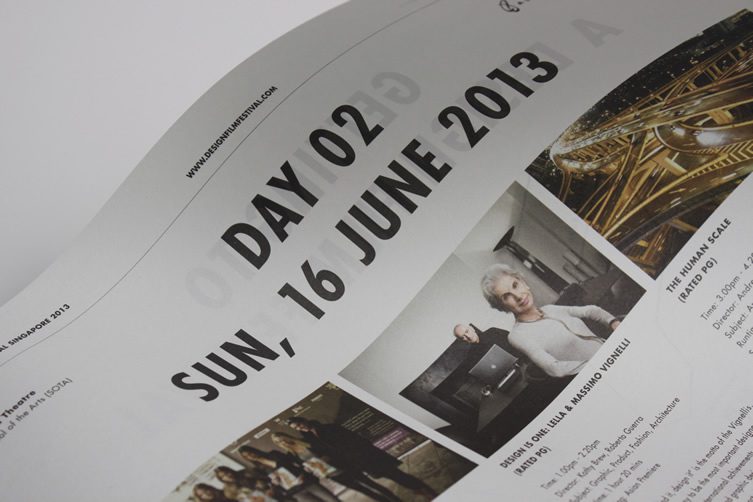 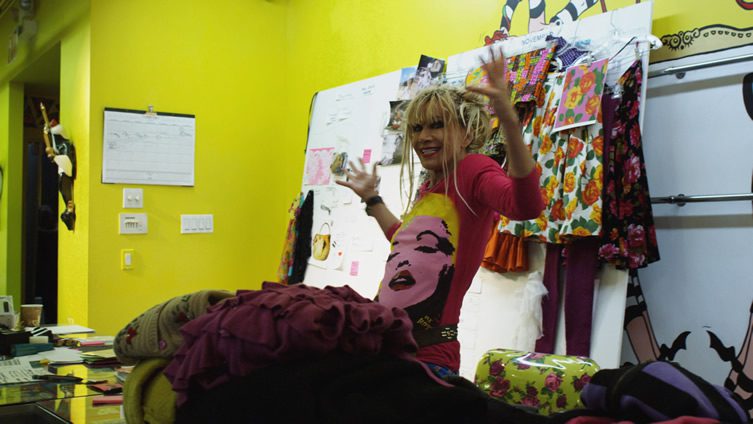 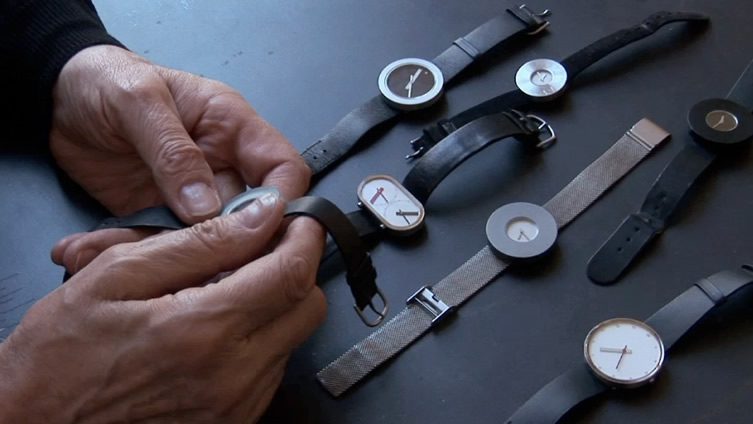 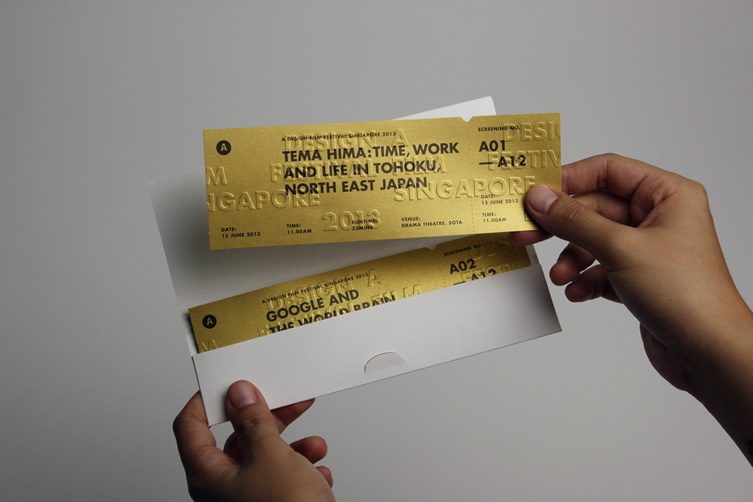 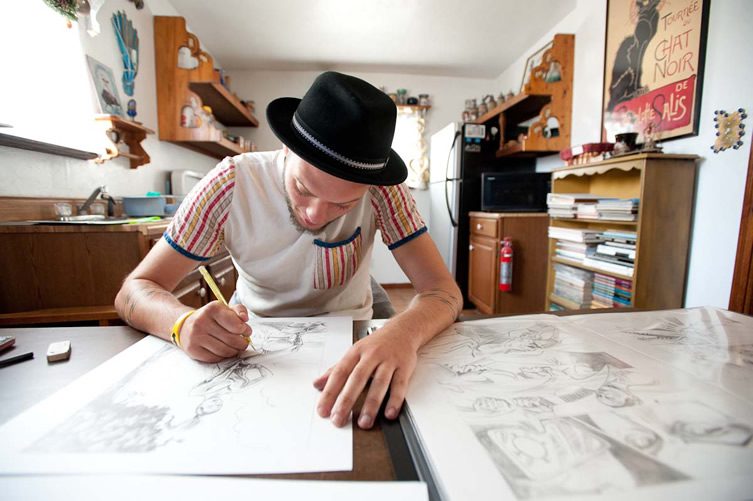 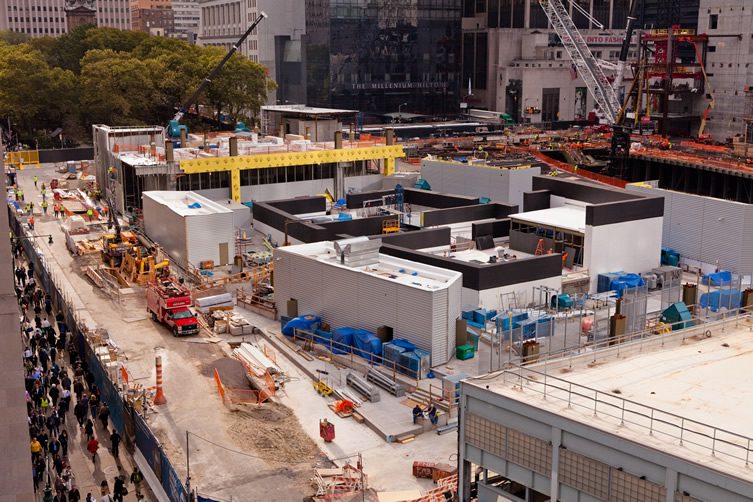 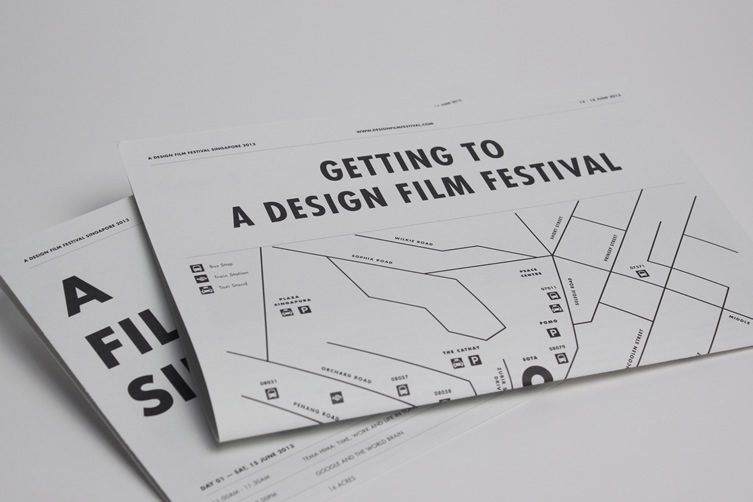