There’s a real dichotomy in the work of Renaud Marion. Wearing one hat, the Paris-based photographer deals in the beauty of mundanity, “I love the simple aesthetic of banality, and landscapes bring me peace and tranquility” Marion tells us. Whilst his other, slightly more modern hat, informs a style that deals in fantasy – vintage cars float as if an upgraded Airboard from Back to the Future, zoo animals roam busy streets. Look closer however, and the two hats are not so different; a trio of giraffes at the Sacré Cœur or a hovering car may seem a tad outlandish, but the scenes they inhabit aren’t largely disimilar to the banal scenarios that occupy Marion’s other works.

Interestingly, Marion’s influences are diverse too, he tells us how French comic book artist Jean Giraud was a major influence on his Air Drive series – which is ultimately the embodiment of how a young Renaud imagined cars in the year 2000. Now 37, Marion grew up on a diet of blockbuster sci-fi like the aforementioned Robert Zemeckis classic or Ridley Scott’s darker Blade Runner. By the same token, the photographer cites film directors Terrence Malick and Wes Anderson as other key influences; expansive landscapes and everyday mundanity… Marion’s photography clearly begins life as cinematic visions.

“I don’t know if I have a style but I have influences” he says, but as Marion continues to talk of those influences – cinematic photographers like Alec Soth and Nadav Kander – there’s clearly a running theme. Having been taking photos for some 20 years, there’s nowhere he goes to forget about photography he tells us, “it is something I always have on my mind” – it’s clearly that constant vision that informs Marion’s style: endless replaying of sweeping landscapes, the ability to look deep into vapid, uninspiring scenes and extract the beauty, the story. Renaud Marion might not know it, but he undeniably has a style. 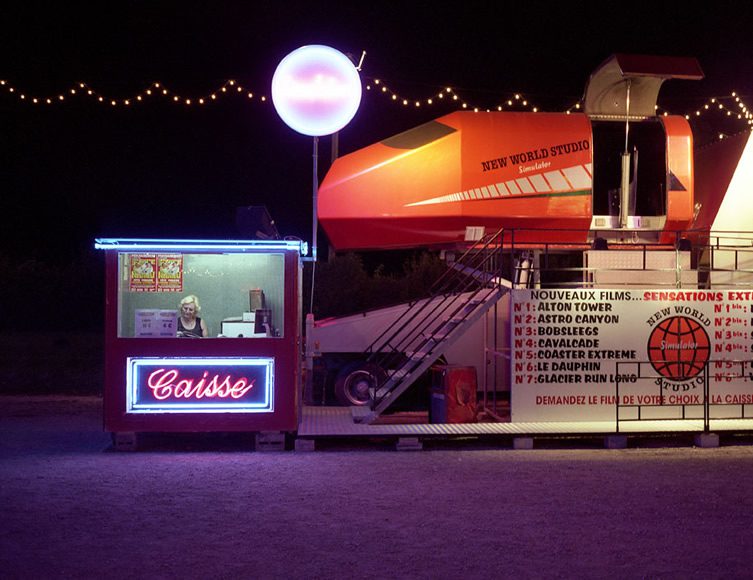 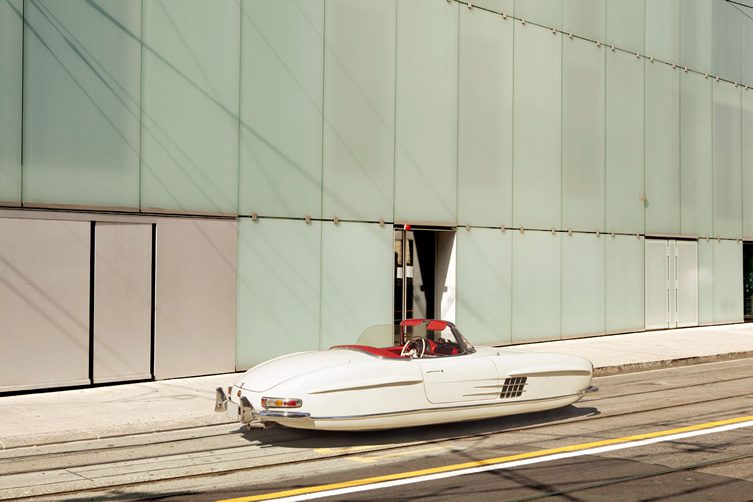 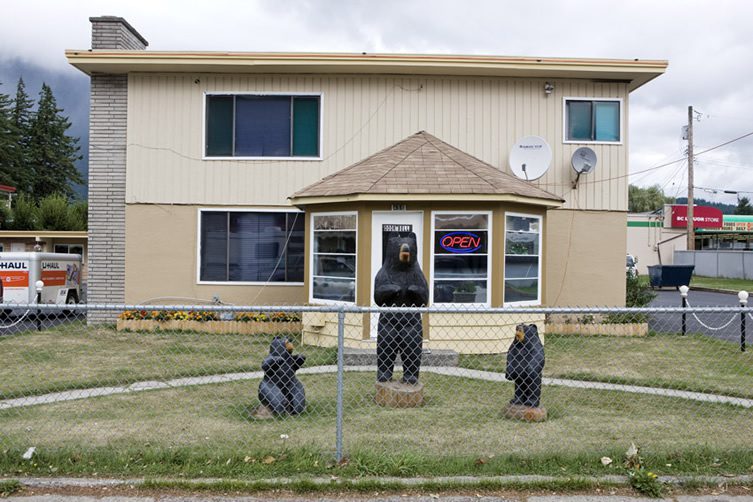 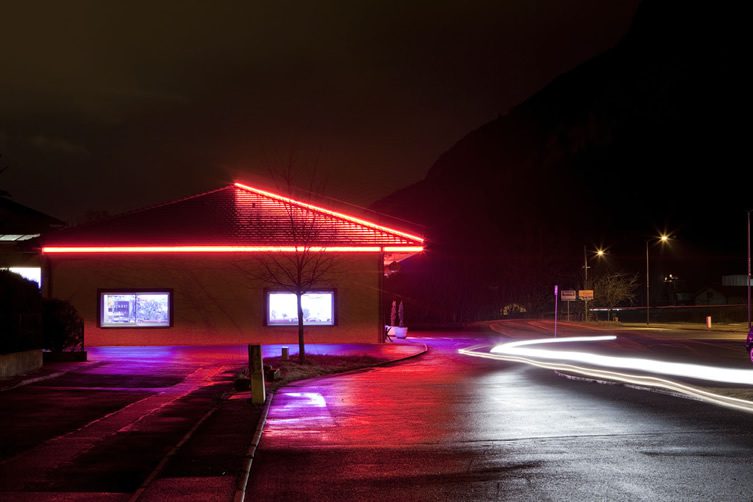 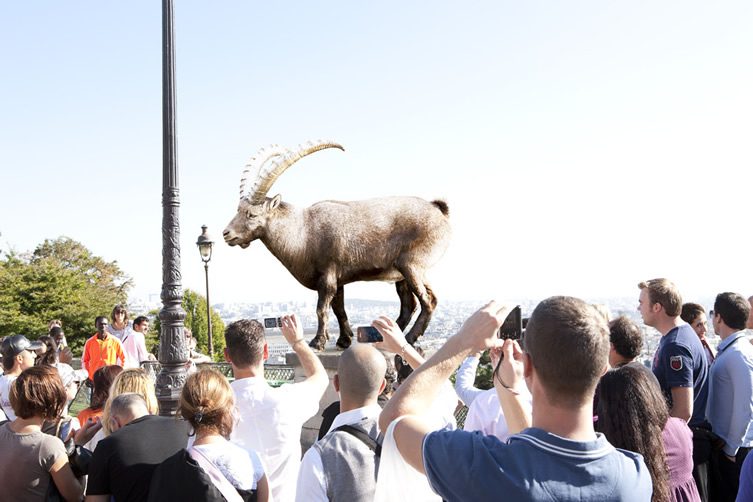 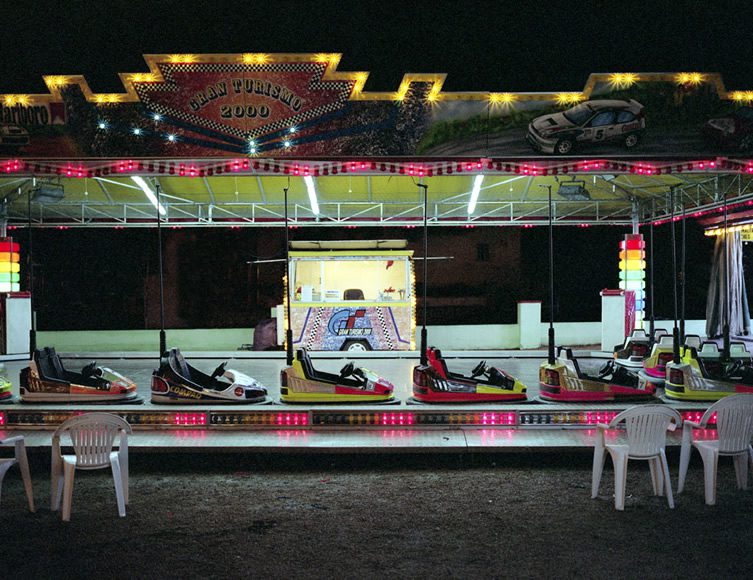 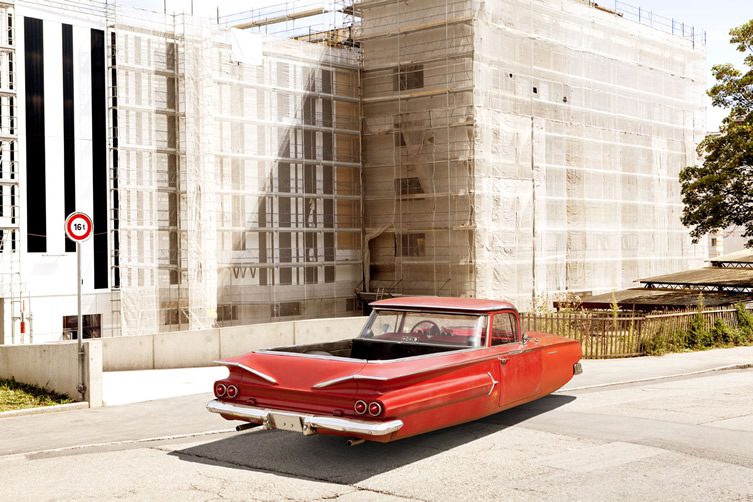 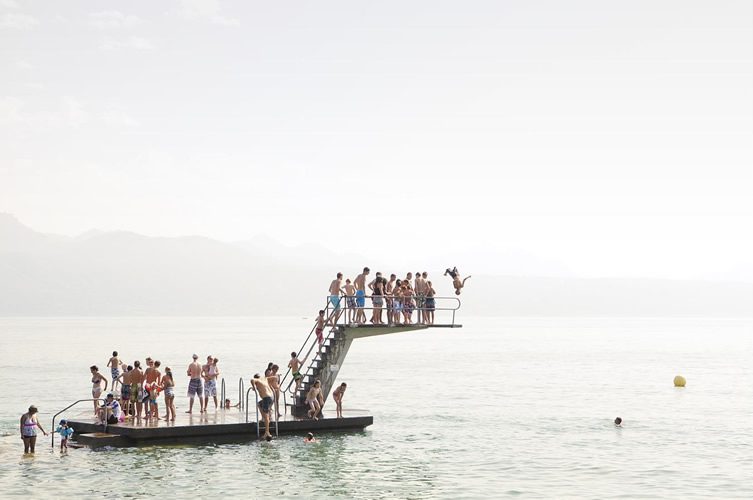 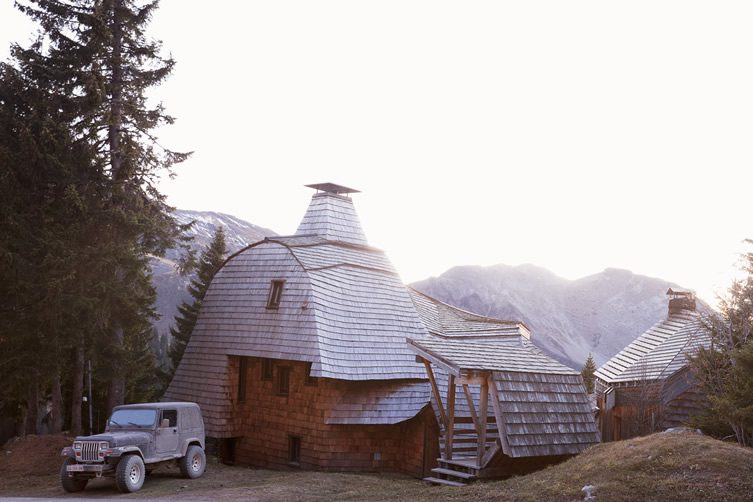 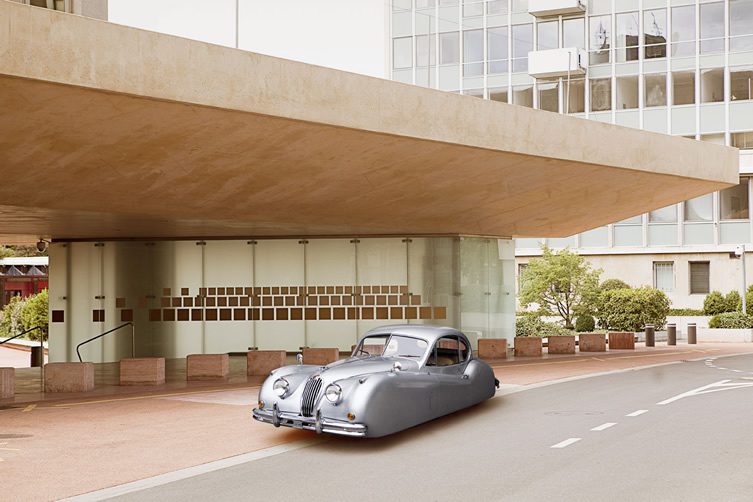 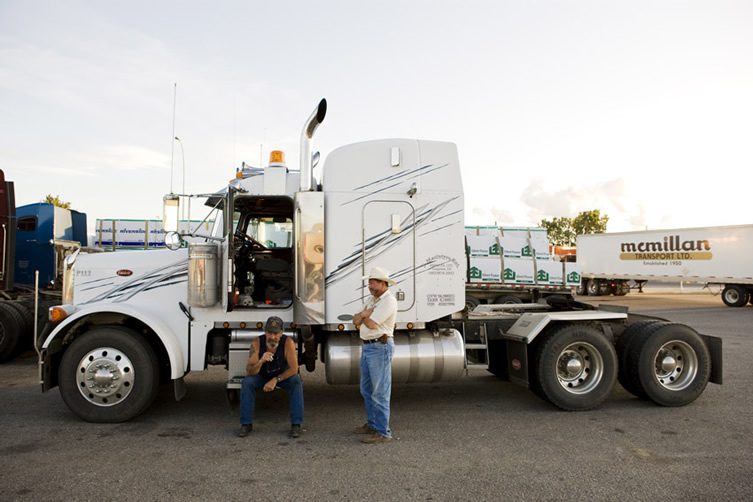 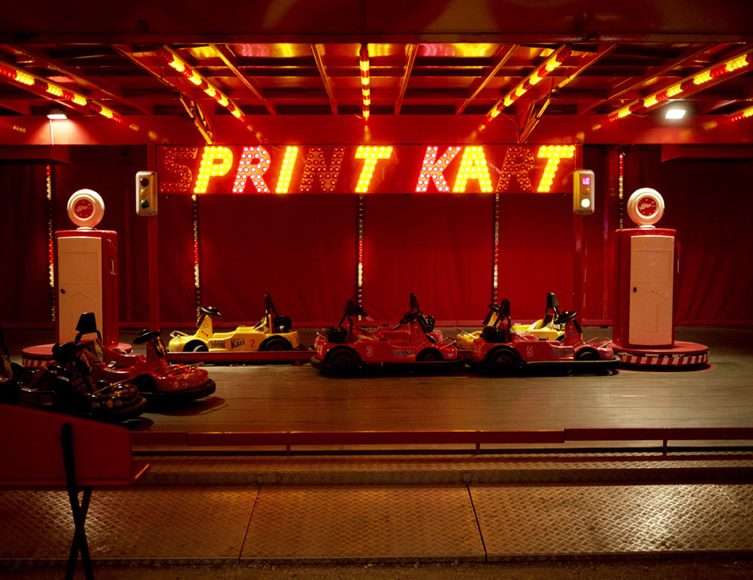 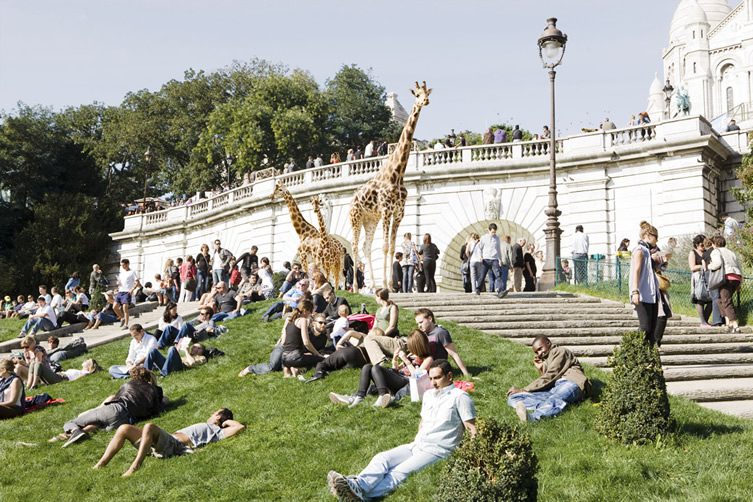