If the 1980s were derided as The Decade That Fashion Forgot, laughed at and facepalmed for the horrendous crimes committed against clothing, and the ’60s was The Decade of Liberation and Freedom, with the arrival of the mini-skirt, the 1970s may well be The Decade That No One Talks About. Perhaps there is a large element of “after the Lord Mayor’s show” about it – how do you follow the 1960s?

Fashionistas are about to have their memories jogged in a big way with a retrospective of designer Ossie Clark at the Proud Chelsea gallery, and they have every reason to be proud of the man who dressed London style icons such as Twiggy and Jagger. The King of The King’s Road Reigns Again features photography by Norman Parkinson, Robert Whitaker and Jim Lee, and a cast of the capital’s best and brightest wearing Clark’s creations in front of the camera. You can have an audience with the king until 10th March. 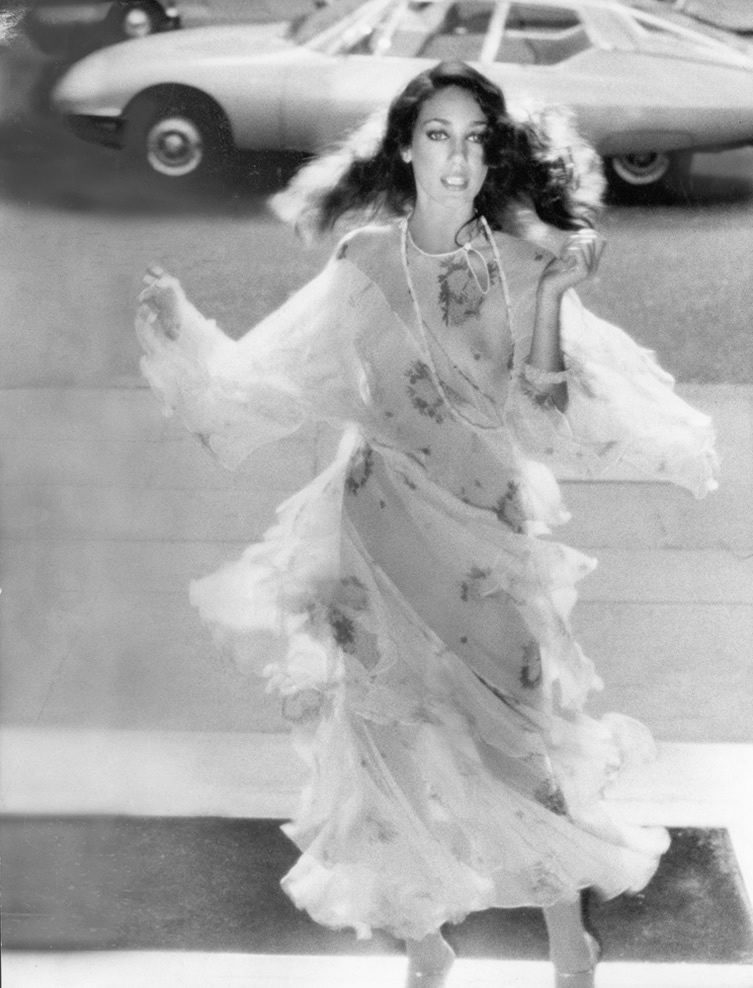 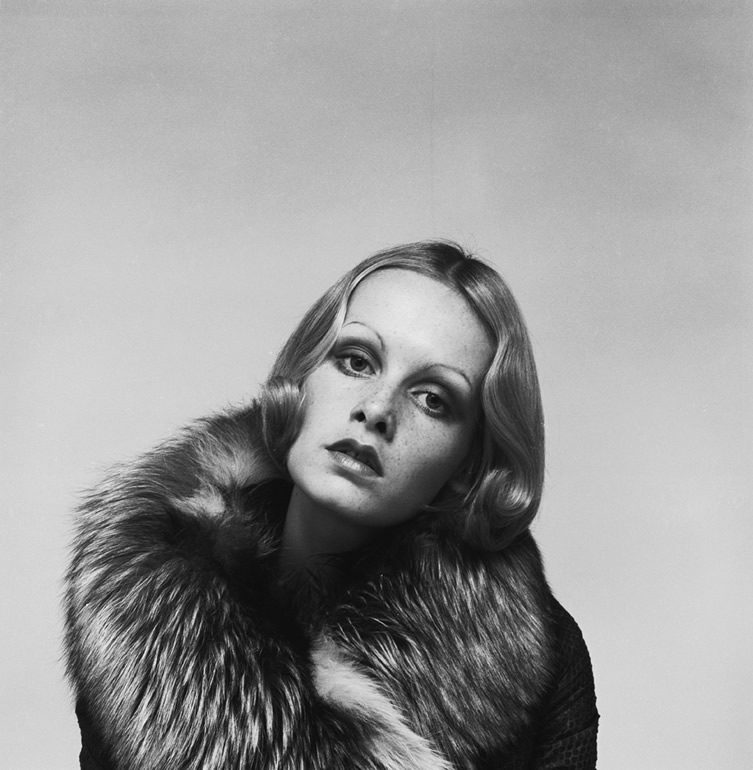 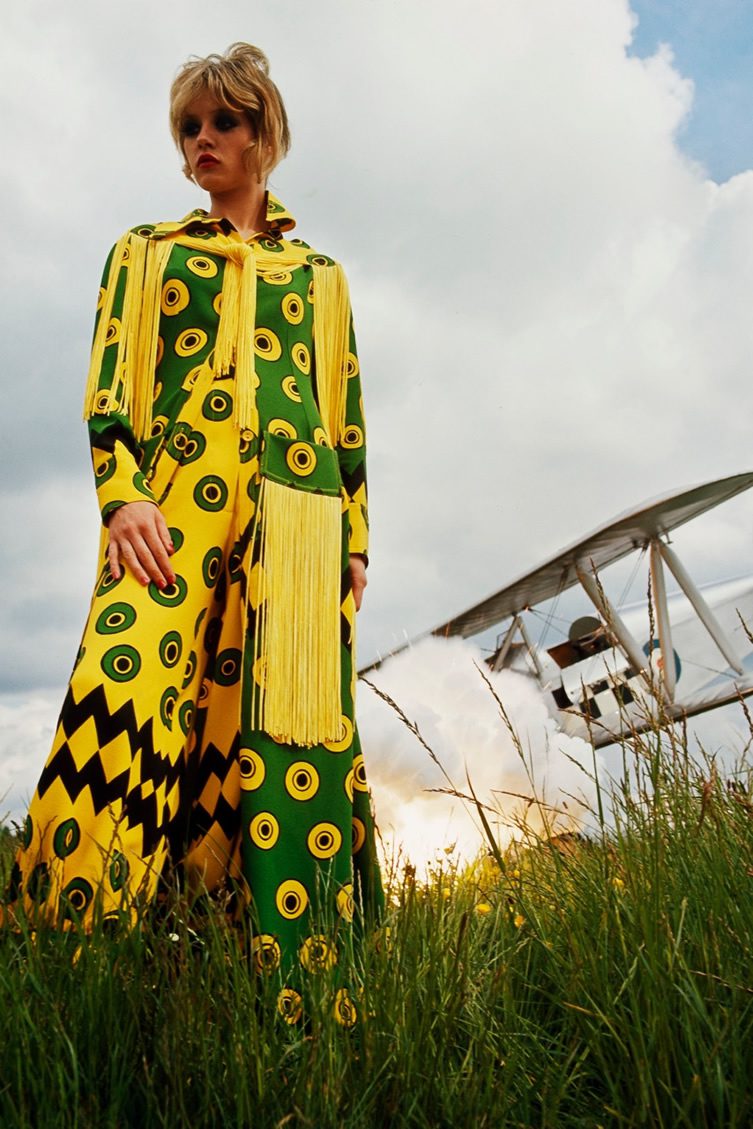 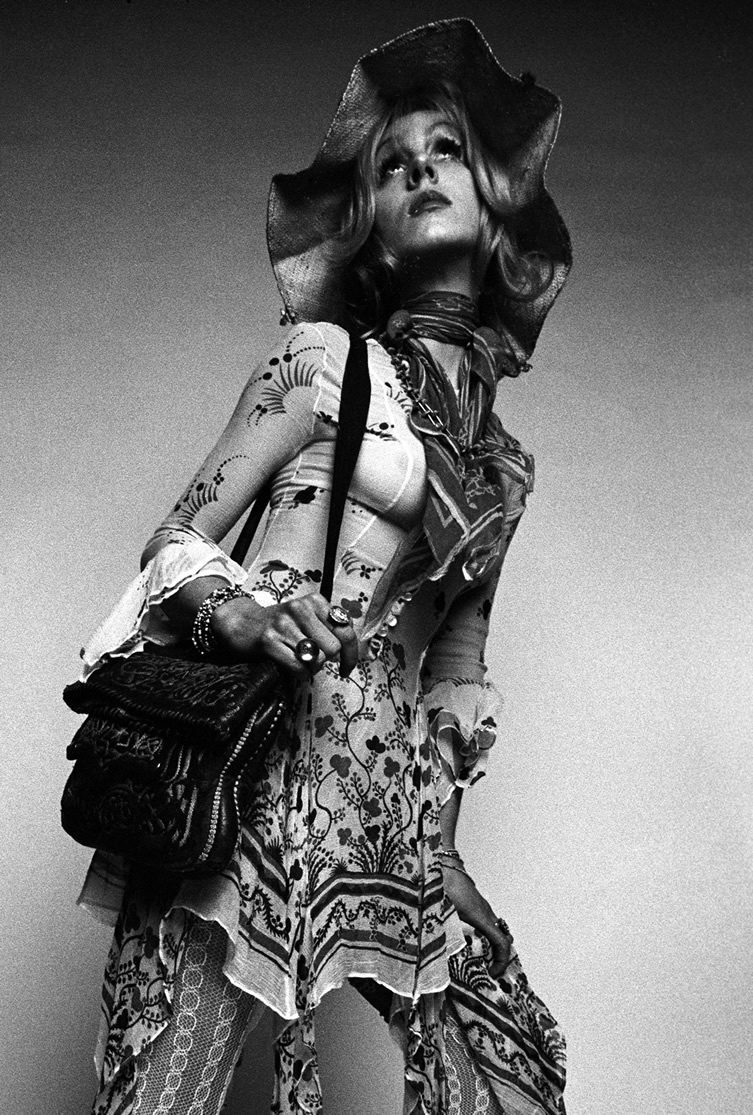 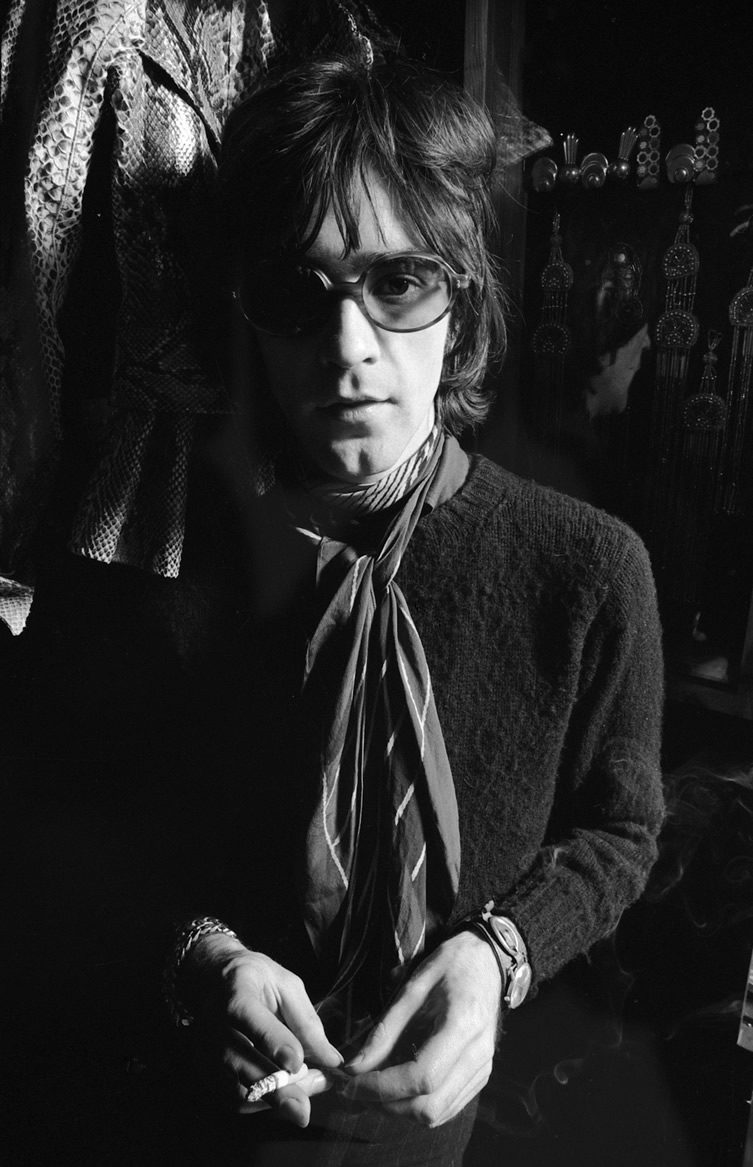