George Orwell had an informed and interesting take on the Spanish attitude to orderly organisation; his time fighting the right-wing General Franco as a volunteer in the ranks of one of the opposing socialist militia groups left him with an exasperated affection for that nation’s countrymen. Being sent from pillar to post and back again, days or sometimes weeks of mañana procrastination, followed by extraordinarily impressive feats of productivity and achievement at the 11th hour. I think had Orwell been billeted at the Hotel Viura during the war, he would have seen the unconventional and charmingly disorganised characteristics of his comrades in the architectural design – courtesy of Designhouses‘ Joseba and Xabier Aramburu.

That is not to say the place looks a mess, and even higgledy-piggledy – which is a phrase I use whenever possible – is too derogatory to describe the way the component blocks of the hotel, in the medieval La Rioja village of Villabuena de Alava, have been arranged on top of each other. It reminds one of opening a long-forgotten cupboard and finding 15 boxes of your mum’s old shoes stacked with little regard for the safety of the next unfortunate explorer to happen by. Haphazard may still be pushing it – the apparent disorder is that borne of architectural precision, a study in calculated untidiness that is in no way upsetting to the eye. If we can indulge the cupboard analogy a little further, looking deeper inside, hidden behind the boxes, is a classically-crafted miniature, in actuality the impressive 17th Century honey-coloured village church – relatively ornate and serene in contrast to the mixed dark and white paint jobs of the modern cubic accommodation – a stately and traditional building that sits ever-present amid the Tempranillo grape fields that produce the region’s famous wine. Here, old meets ultra-modern in what is symbolic of the progressive yet respectful philosophy of the current breed of Rioja developers.

Moving inside the hotel, that blend of the historical and contemporary continues without missing a beat. Concrete and stone walls are adorned with vibrant artworks. The furniture in the dining room is simple and youthful, the barrels suspended overhead are aged. Hotel Viura is an independent hotel but belongs to the Marugal group, which is comprised of a number of other top drawer properties, including Hotel Astoria7, San Sebastian that has already had the pleasure of our company.

If the quality of Rioja wine sets a high benchmark, the chefs of the group’s hotels are determined to produce food to match. I have simple (some may say Neanderthal) tastes, but I’m told by a certain editor-in-chief, who has Saturday Kitchen on series link, that Spain is currently vying with the Scandinavian nations to be considered home to the most innovative cooks on the chopping block. With this in mind the Hotel Viura has joined up with sister hotel Astoria7 to offer guests five-day gastro-tours of the Basque country, exploring the best cuisine and wine there is available. I can’t imagine anyone is still reading, but if you’ve yet to dash off and start packing a suitcase, what are you waiting for? 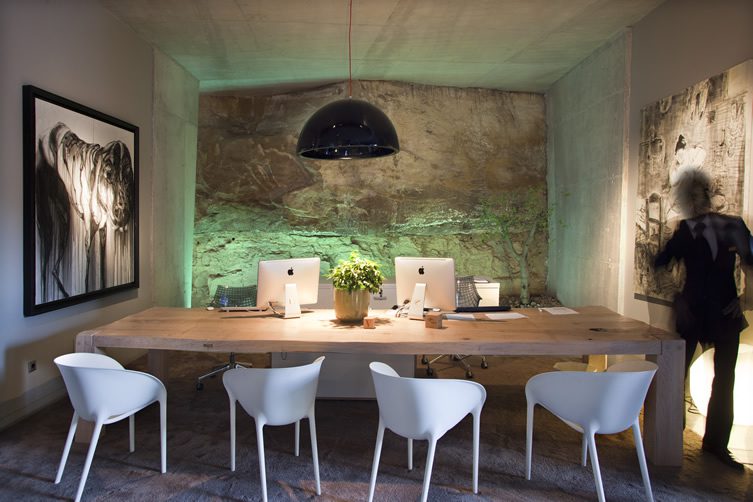 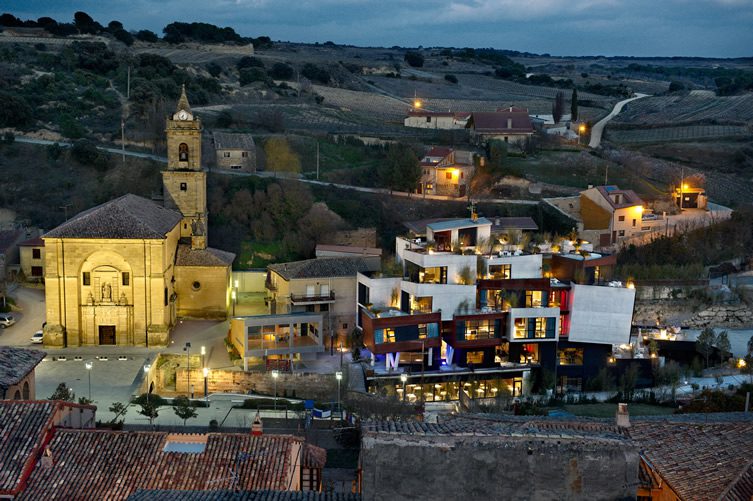 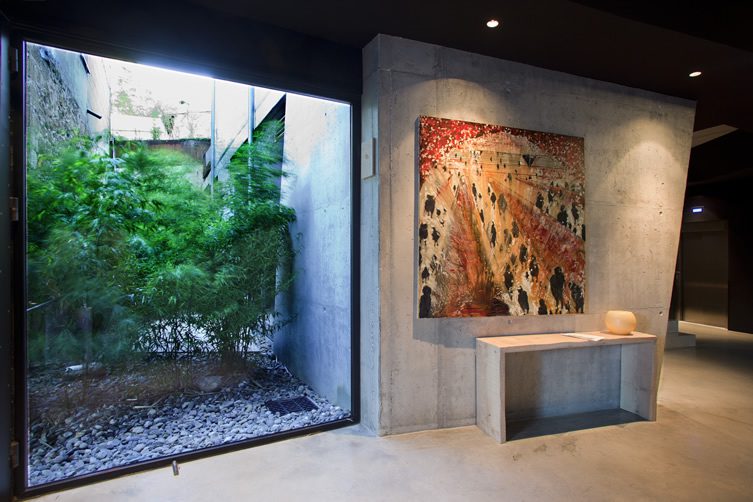 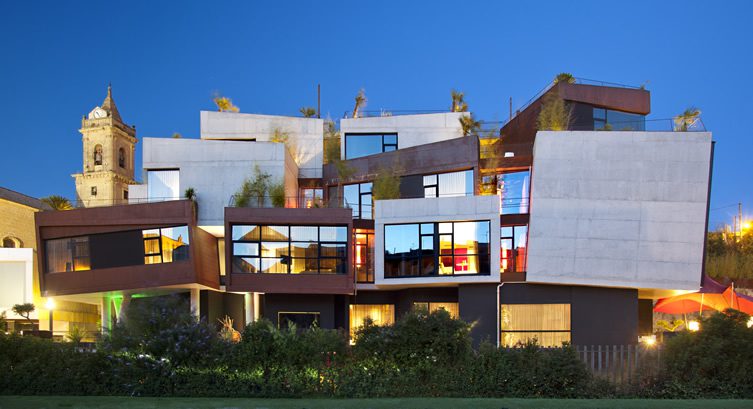 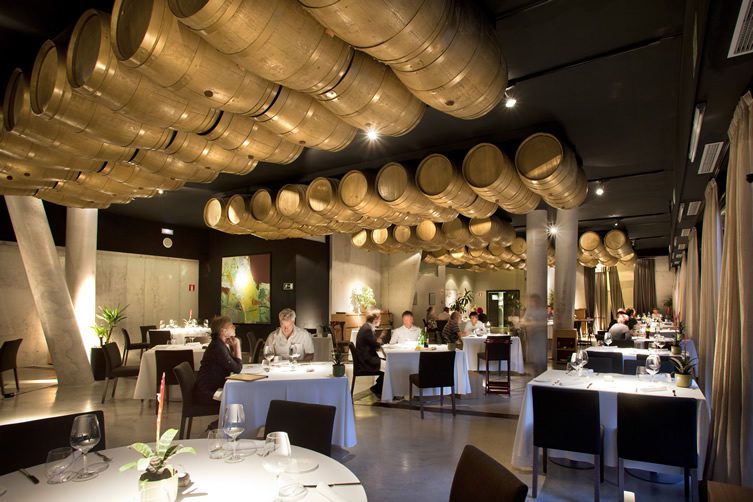 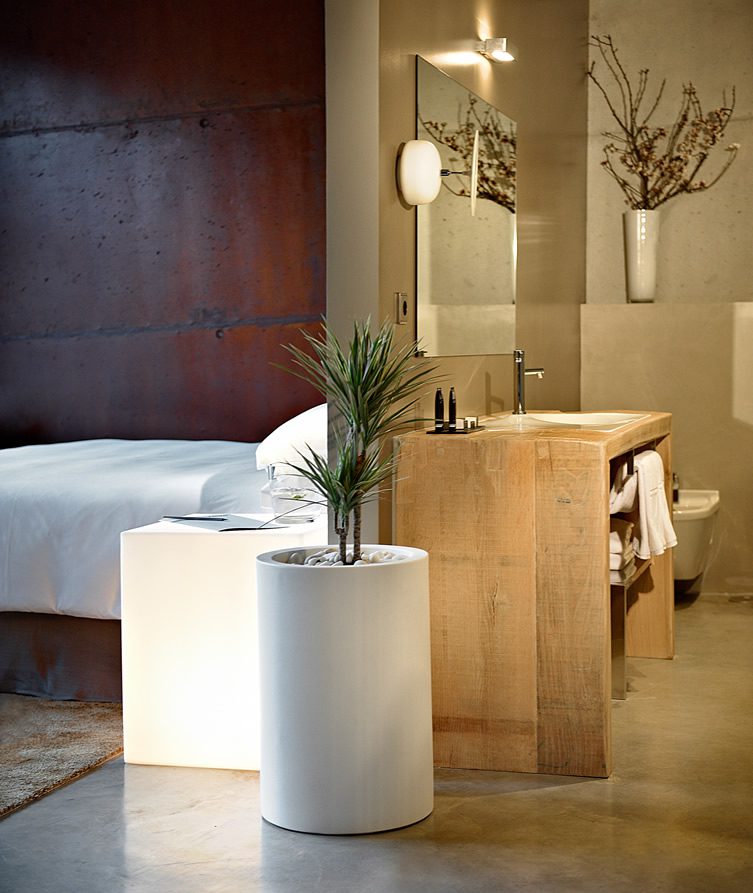 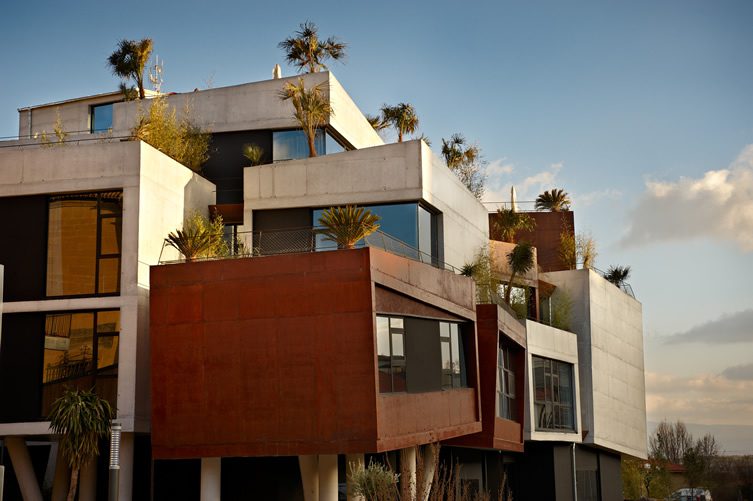 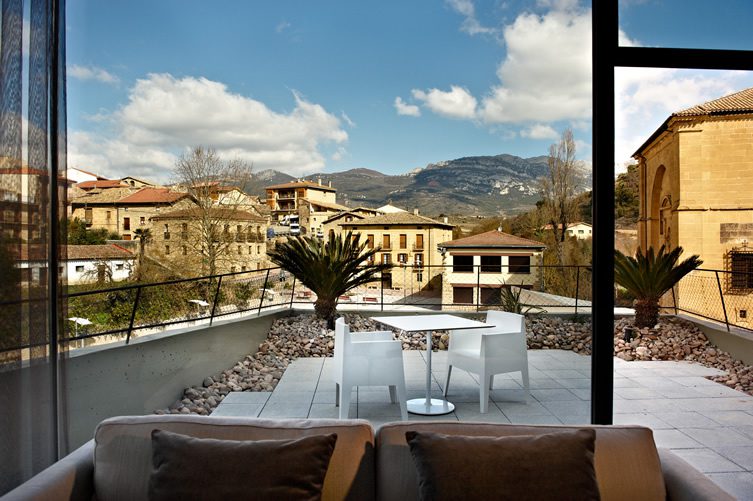 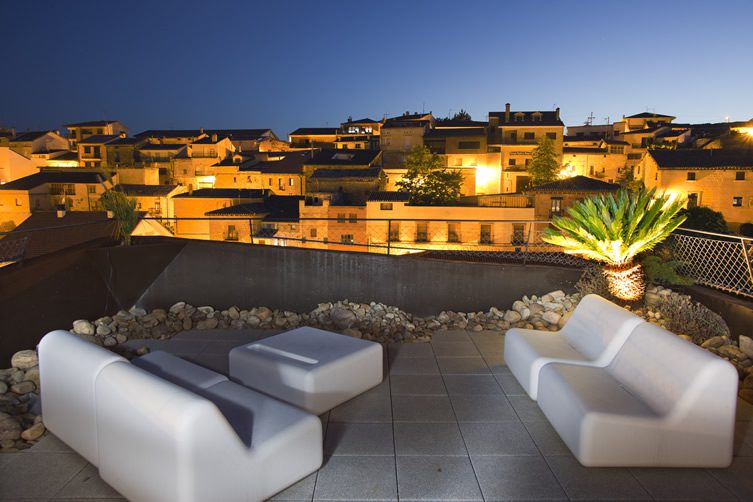 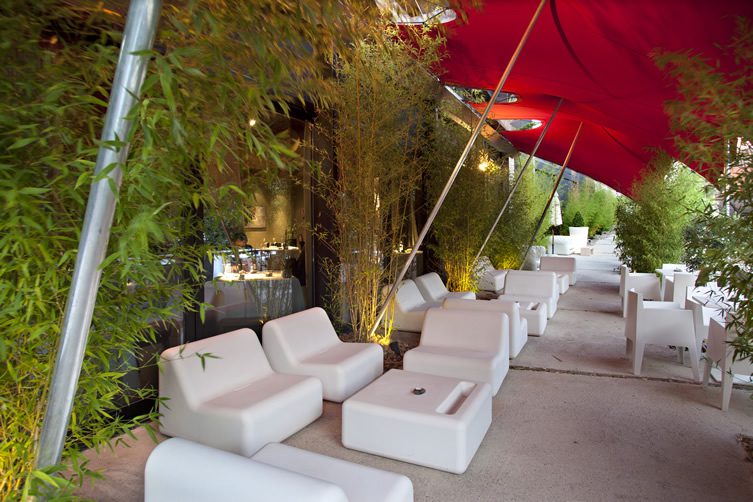 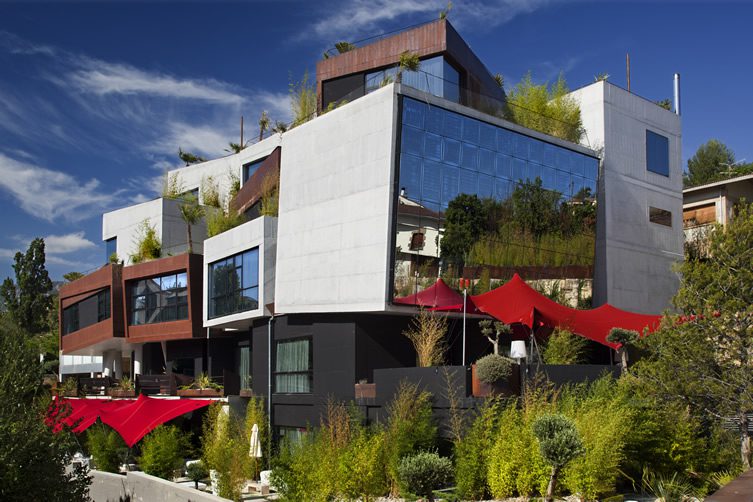 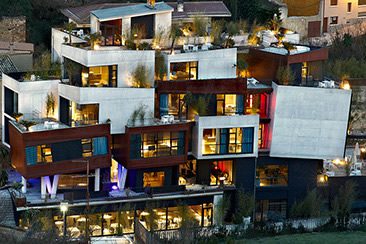 George Orwell had an informed and interesting take on the Spanish attitude to orderly organisation; his time fighting the right-wing General Franco as a volunteer in the ranks of one of the opposing socialist militia groups left him with an...