Debbie Harry, the face that launched a thousand furtive boyhood fantasies, and spawned a sea of new wave copycat peroxide hairdos in the 1970s and ’80s. Singer, style icon, sex symbol, frontwoman and trailblazer for hook-laden pop-punk outfit Blondie. Unquestionably, strikingly handsome, Harry’s unmistakable face has an almost cruel beauty that projects an air of near palpable hostility; she seems as likely to slap you as shake your hand, apropos of nothing.

Long-time friend and photographer Brian Aris spent a lot of time capturing on film the visual representation of that wild persona – a latter-day Monroe with a faintly perceptible snarl replacing the pout, with that tousled, two-tone, sensual I-just-got-out-of-bed-and-guess-who-I-left-handcuffed-to-the-headboard air. Debbie Harry: Queen of Punk. Photographs by Brian Aris is a retrospective of Aris’s shots from 1977 to 1988, revealing a slight vulnerability in the early days through to the fully-evolved feminists’ arse-kicking wet dream. Aris’s vision of Harry will be stalking through the Proud Chelsea gallery until 17th February. 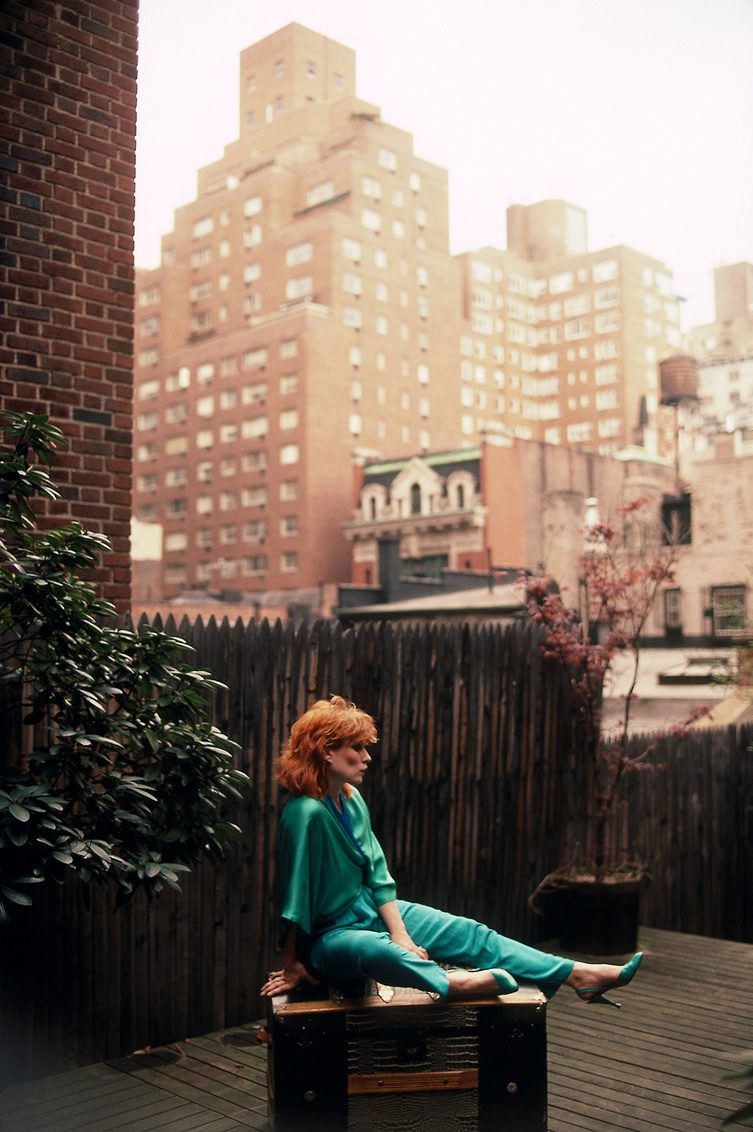 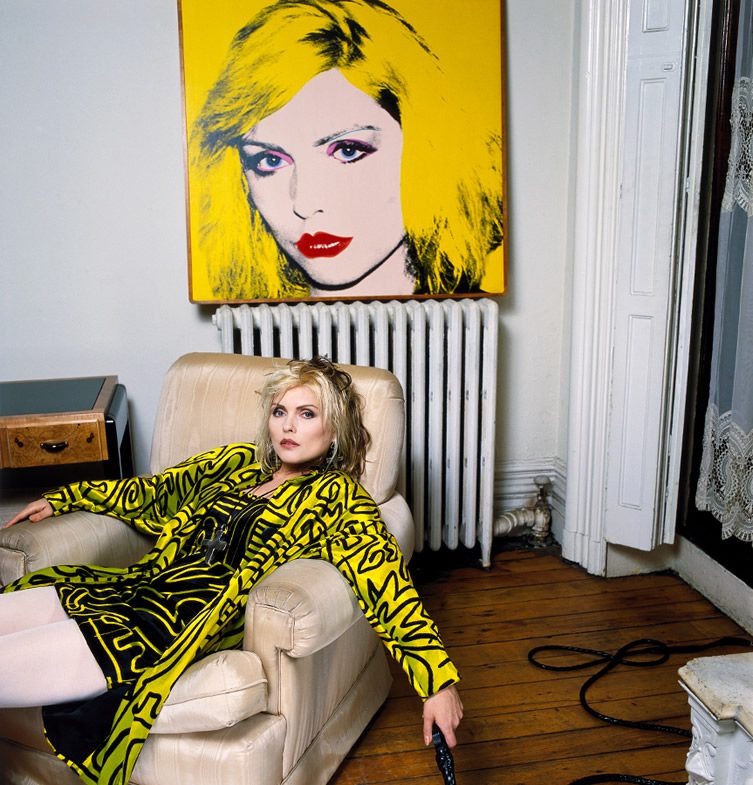 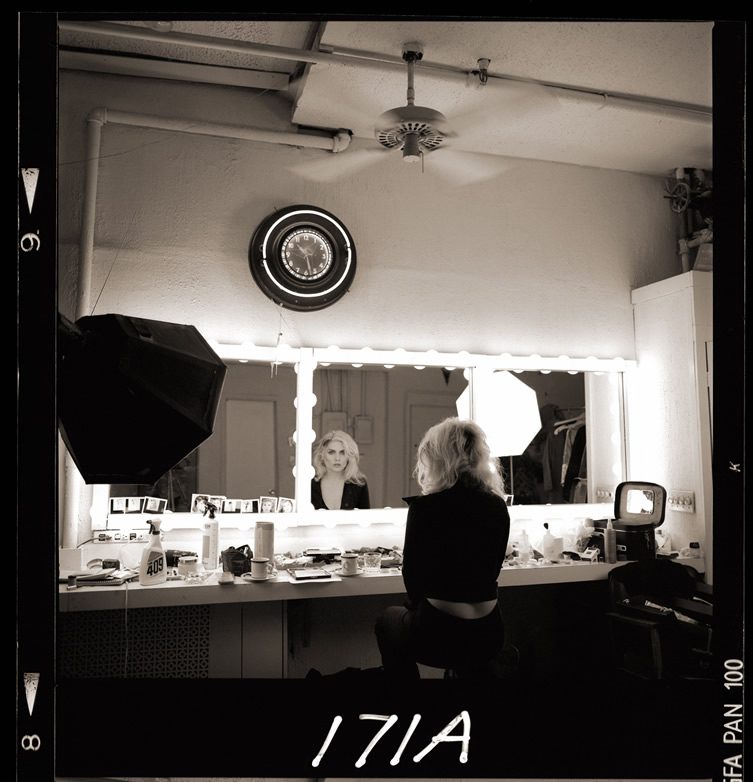 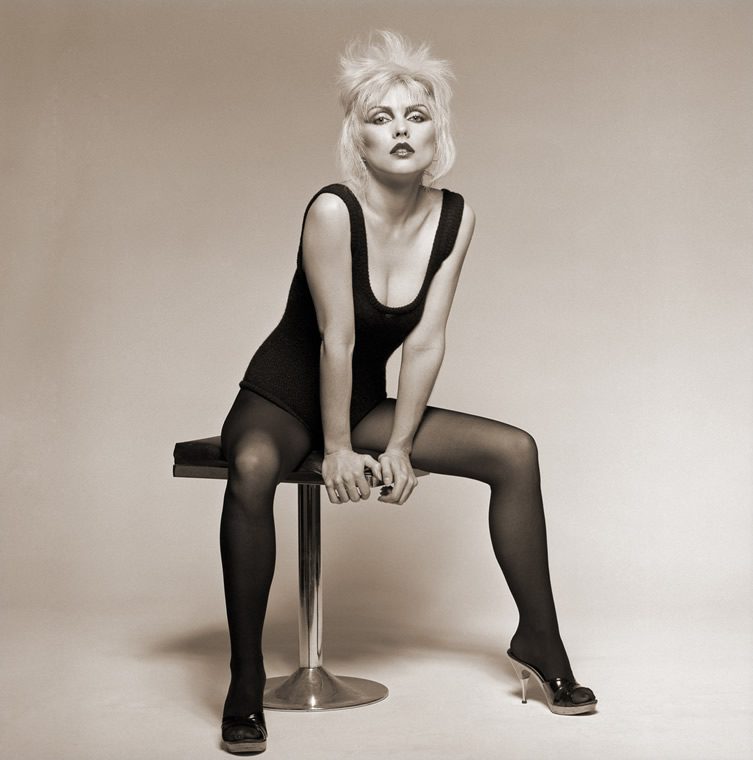 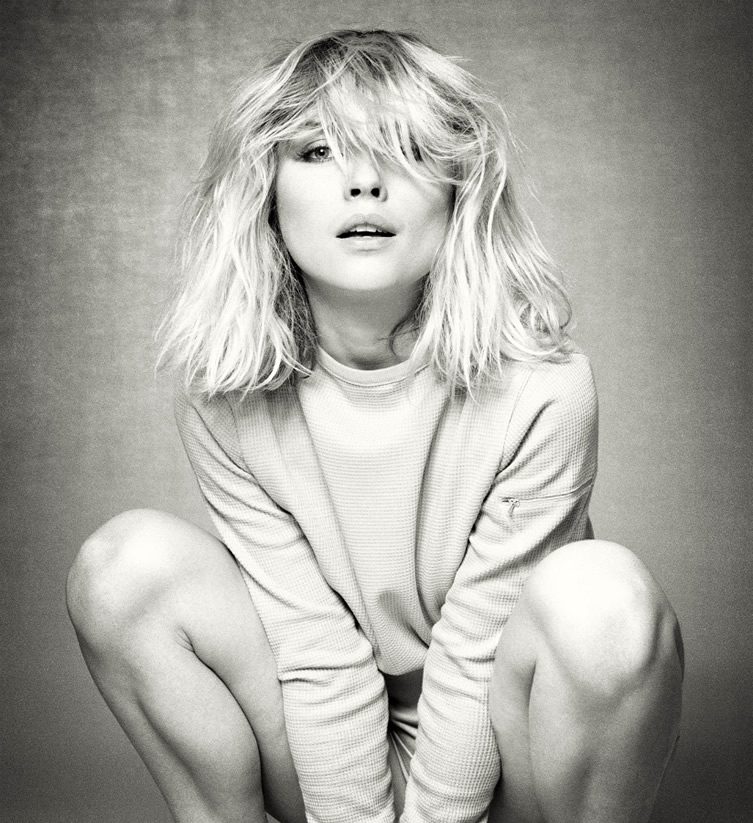