More than a few hotel owners have used a grand name to disguise a crap establishment, but there’s no such duplicity in evidence from the Hôtel Paradis in Paris. For the design-conscious modern traveller it lives up to the billing in style, and even the more traditional guest will find plenty of old Parisian charm welcoming them in.

For a city with a reputation for fashion, style and the arts, Paris is in truth a pretty grey affair thanks to the ubiquitous stone used for the older buildings. This fact has been played on by designer Dorothée Meilichzon in what was her first major hotel project. The outside grey does make an appearance indoors, but the rooms have been designed as an antidote to the cold and narrow feeling that Paris sometimes squeezes visitors with. Spacious, timeless, and with lots of soft and round elements, the Paradis is an escape as well as a place to lay one’s head. The irregular shape of the building’s rooms and halls meant a fair bit of bespoke design for Meilichzon, who added a third star to the former rating in the makeover process.

When the guests feel suitable de-compressed, a walk outside in any direction will quickly find them in the thick of the action; the Montmatre and the Opéra Garnier are on either side of the hotel. Paradise? Not a bad approximation in our eyes. 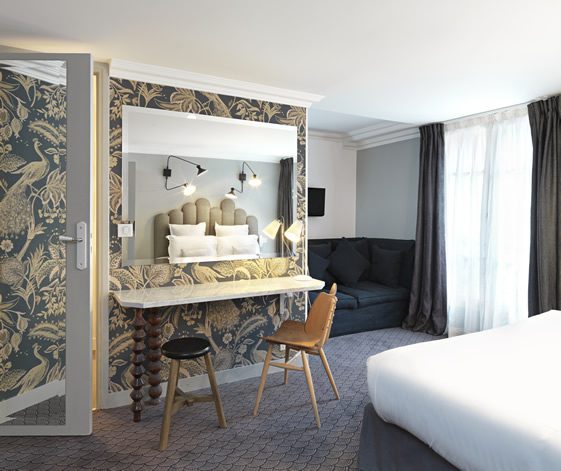 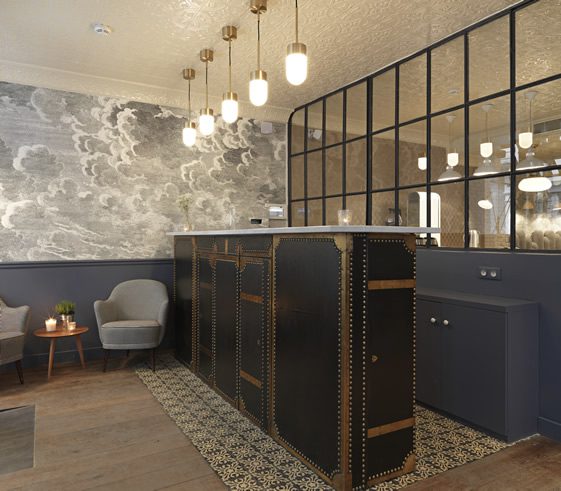 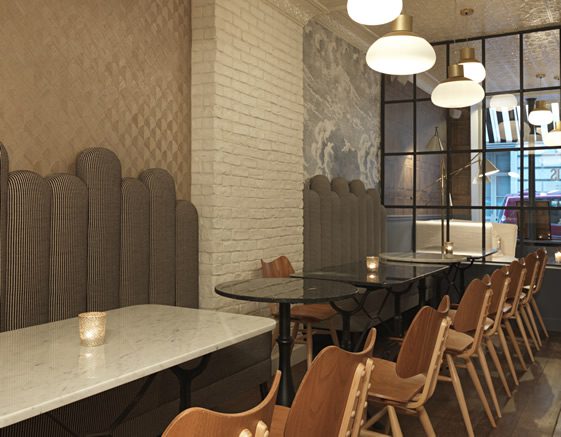 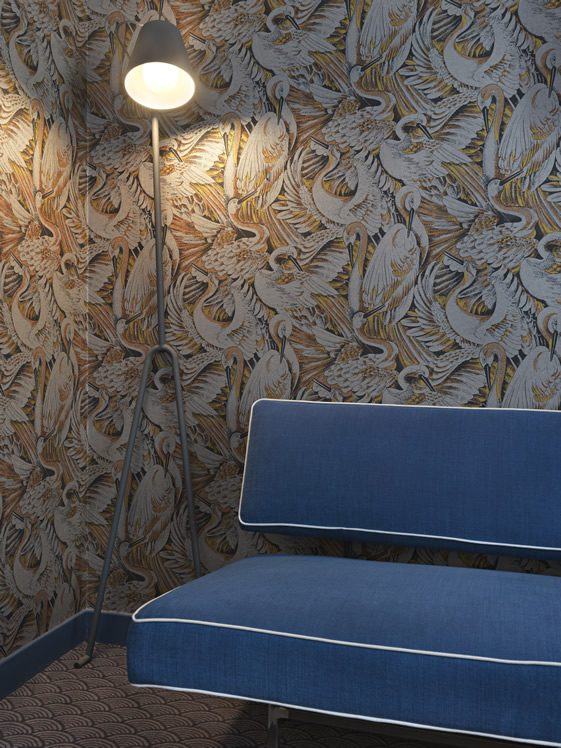 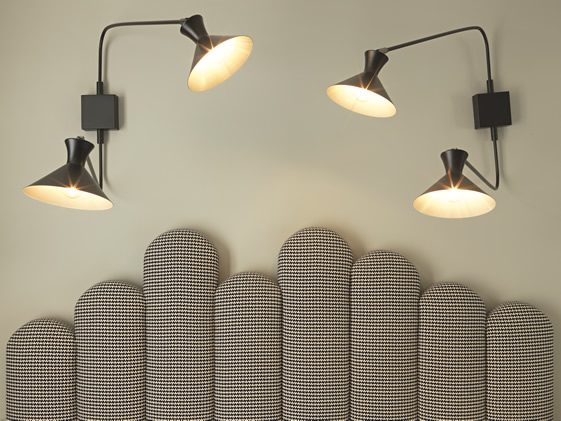 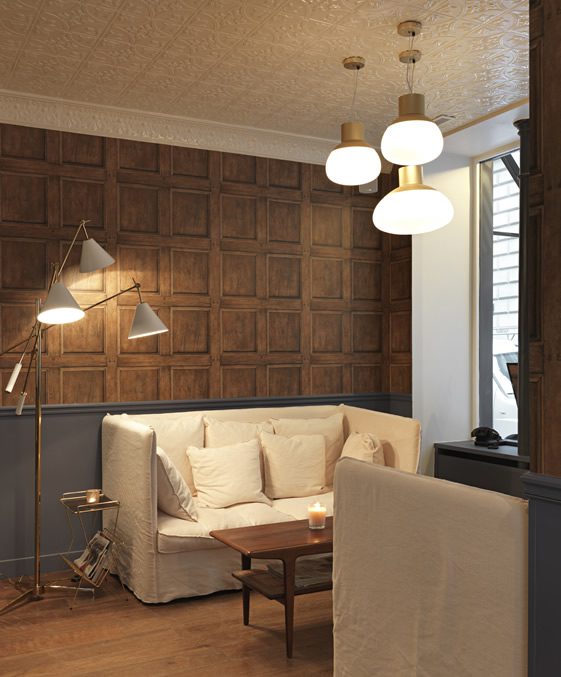 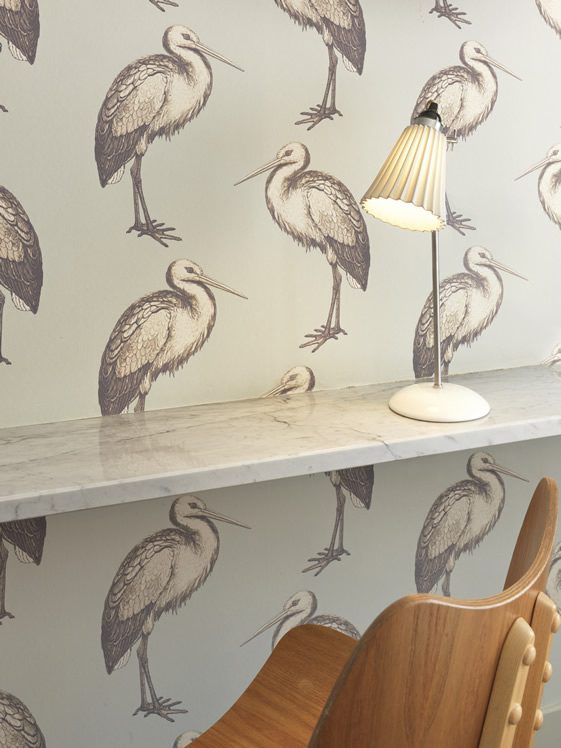 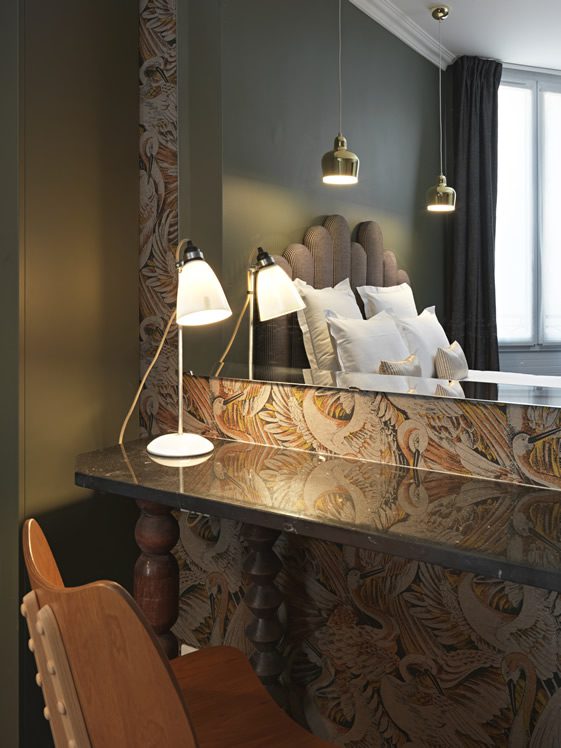