To liberally paraphrase a conclusion of Sir Isaac Newton, what goes up must come down, and for the most part he was right. But while we defer to the bewigged genius on almost all matters of physics, it’s clear he never figured on the success of ventures like Soho House‘s pop-up club at the city’s annual film festival, which after three orbits round the sun has now popped-up permanently. Still, I doubt it will tarnish his reputation too badly.

This sumptuous Bishop’s Block premises is the latest venture from king of swank Nick Jones, whose empire has spread outwards from London’s Soho like spilled claret on a pile carpet. Although the place is undeniably plush, there isn’t much carpet to be seen here. Instead, we find tiles, and wood in both ornate parquet and rough board forms.

Luckily it’s all sturdy enough to support the extraordinary seating – the library Chesterfields are so deep and extravagantly upholstered that once ensconced, one would need the help of a valet to get back out. Less scholarly areas include no less than three bars of varying purpose and style, including the Pretzel Bell Bar named after a historic tavern that formerly occupied the building from the 1830s. A venue with serious gravitas. 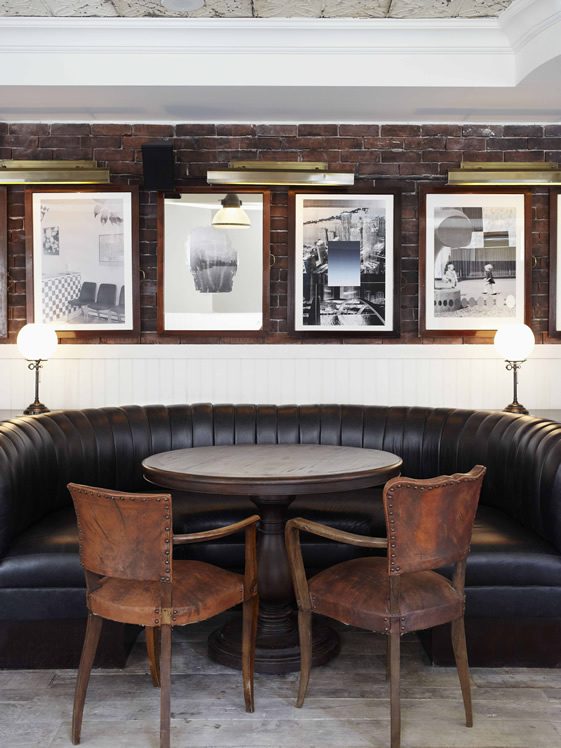 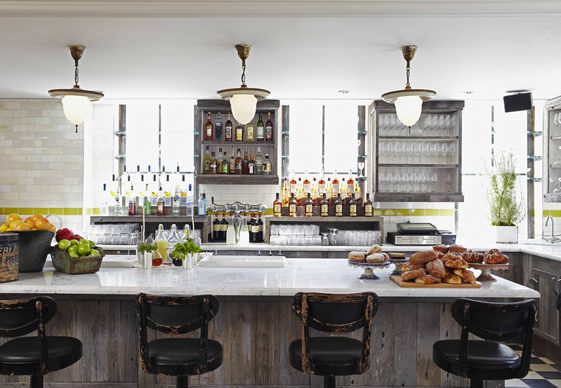 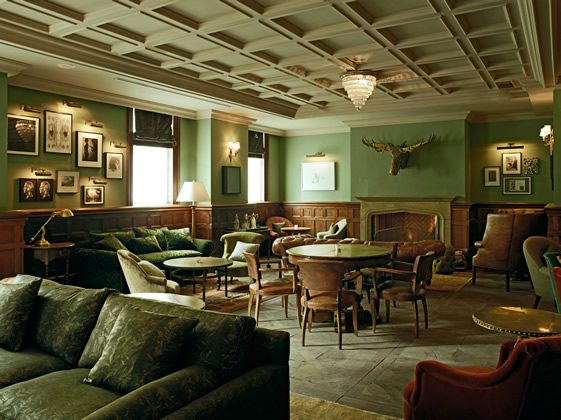 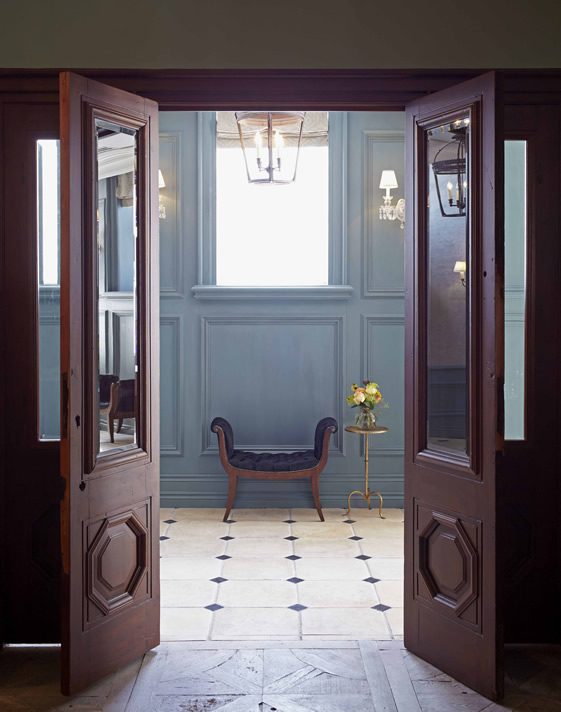 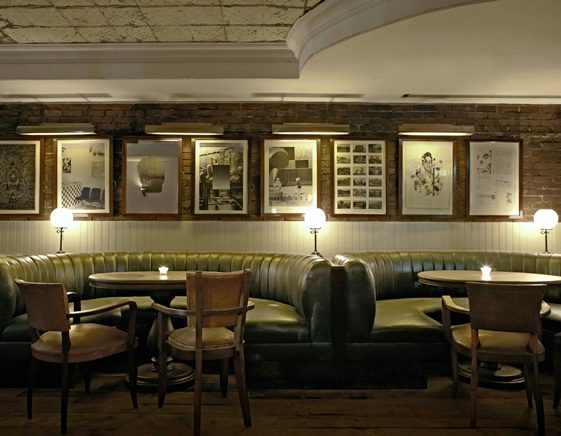 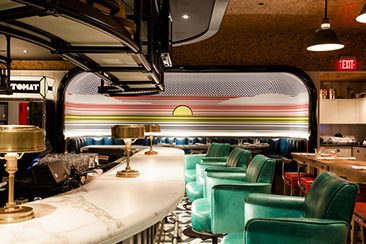 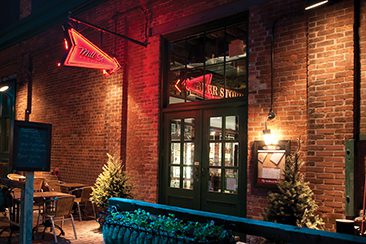 New Toronto hotspot is a beer hall of fame...

Cool beer on a hot day? Yes please. With their typical September Indian summers, Torontonians were revelling in patio weather until the very last second when we dropped by recently. Beer Hall is the latest but perhaps greatest in the patio and craft... 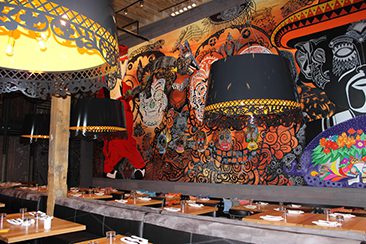 Toronto's latest Mexican is a Day of the Dead sensory overload... 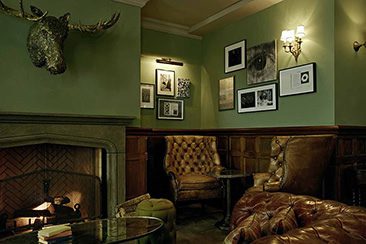 To liberally paraphrase a conclusion of Sir Isaac Newton, what goes up must come down, and for the most part he was right. But while we defer to the bewigged genius on almost all matters of physics, it's clear he never figured on the success of...