Interior designers to the A-list, creators of the hippest of hip hotels, production designers for hit Hollywood films, there is seemingly nothing to which Roman and Williams can’t turn a staggeringly successful hand to. Marking 10 years in the business, the firm, founded by husband and wife Stephen Alesch and Robin Standefer, has released a book showcasing the best of its past work, and the resulting anthology is a genuine tour-de-force of captivating, exquisite design.

The duo’s work ranges from the sublime to the ridiculously sublime, running the gamut of adjectives from ageless to zazzy (look it up, it’s real and apropos), with a range of styles that confirms an outstanding talent in their field. Things We Made, their book written with the help of New York Timer Jamie Brisick – and published by Rizzoli – serves as both inspiration for the budding designer and as a record of some of the best interior creations around. They’ve even included some of their own personal spaces, which show just as much flair as their commercial work. Pretty special. 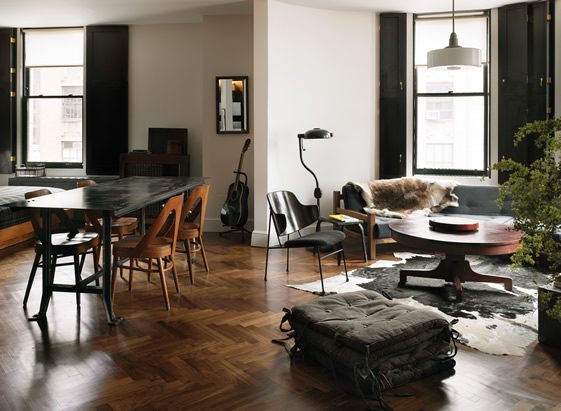 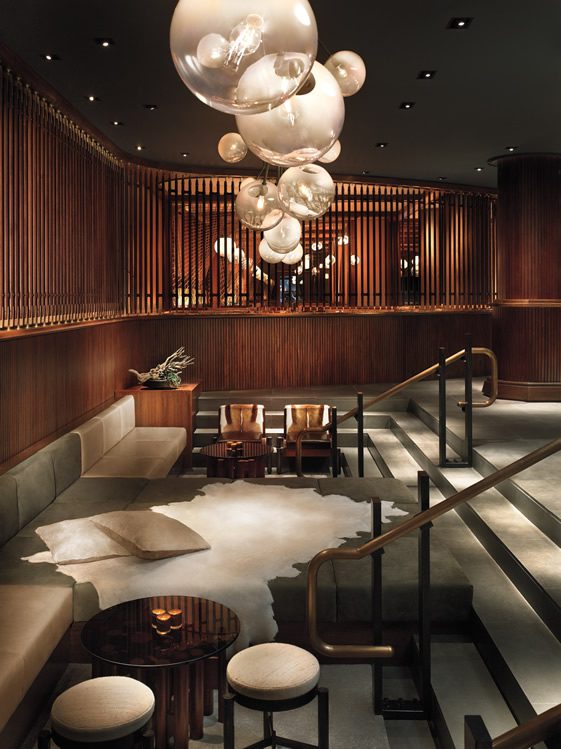 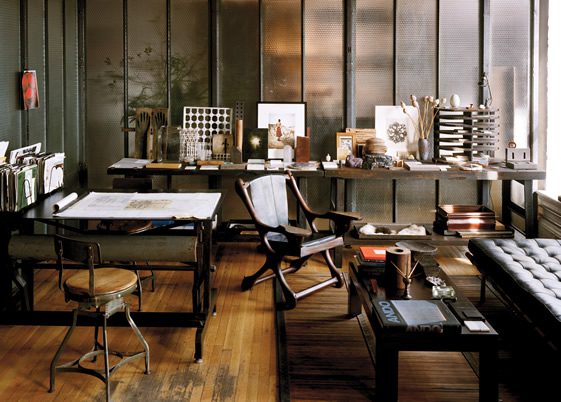 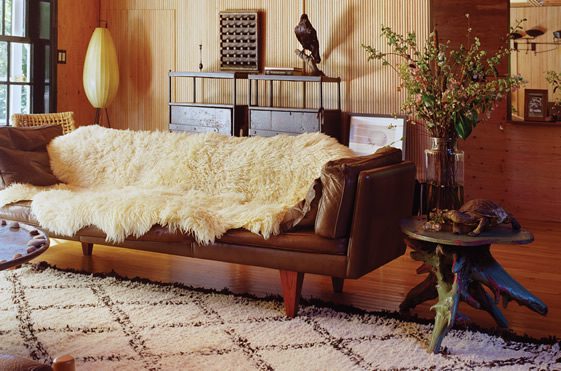