We’re not a big fan of dinner parties in general, but we’d be particularly disinclined to attend one if we thought that all we’d get to munch on would be three gerkins.

Artist Nicolas Party must be a charming host as he has managed to talk two dozen people into coming to his latest project Dinner for 24 Dogs – which might sound insulting until you see the canine portraits he has painted on the stools. The whole tableau, from the pop art painting on the plates and table, down to the sparing morsels being dished up, has been prepared by Party – whose interest in still life inspired the set-up. The Swiss artist imagines that genre and its objects under study as actors on a stage, which led him to create this kitsch real-world canvas.

When the party was over, the whole she-bang got moved to the Salon 94 Freemans gallery in New York, minus the guests, where the recreated dinner is now being exhibited until 22nd December. 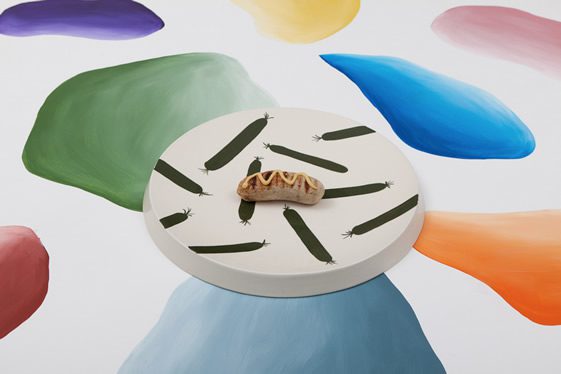 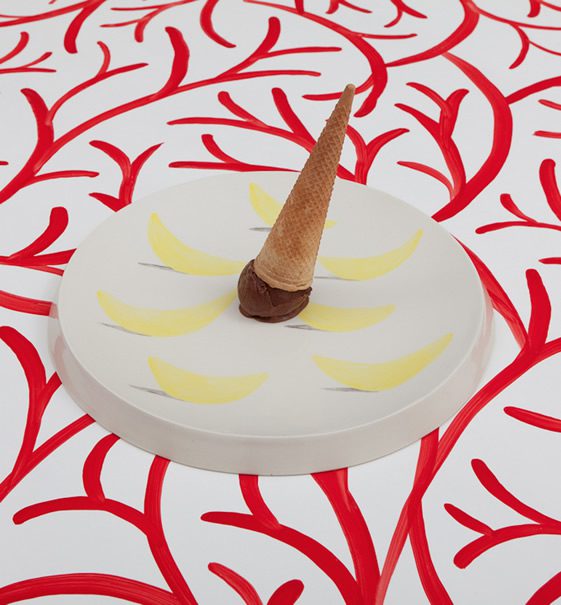 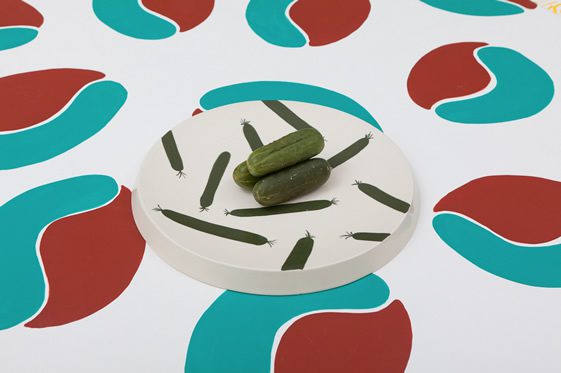 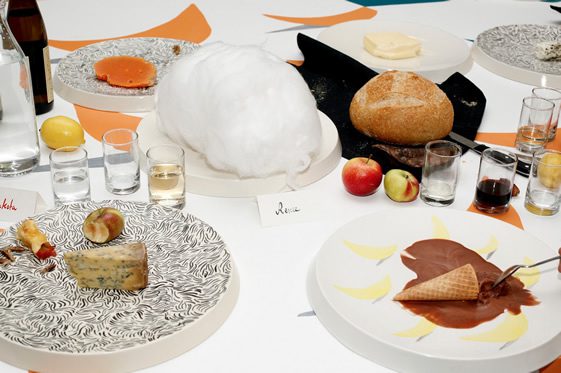 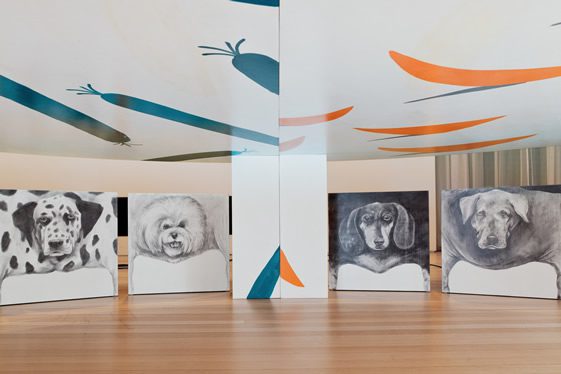 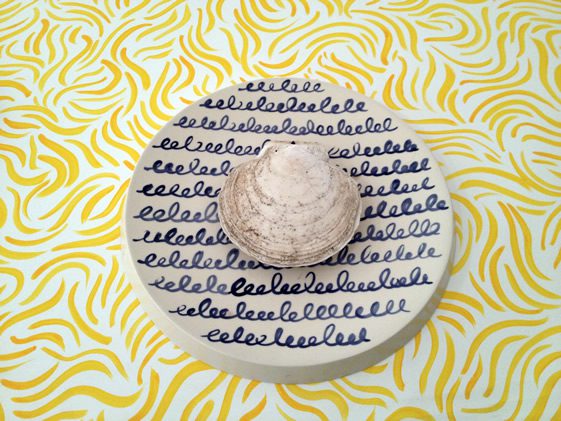 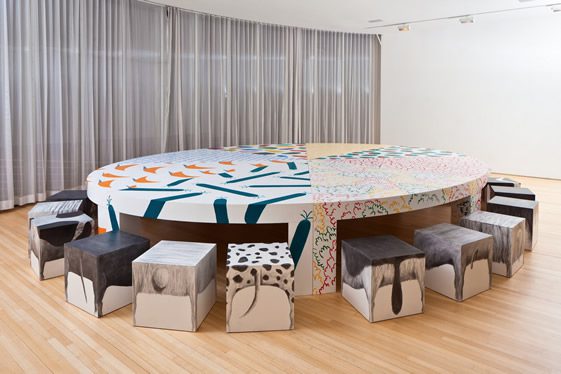 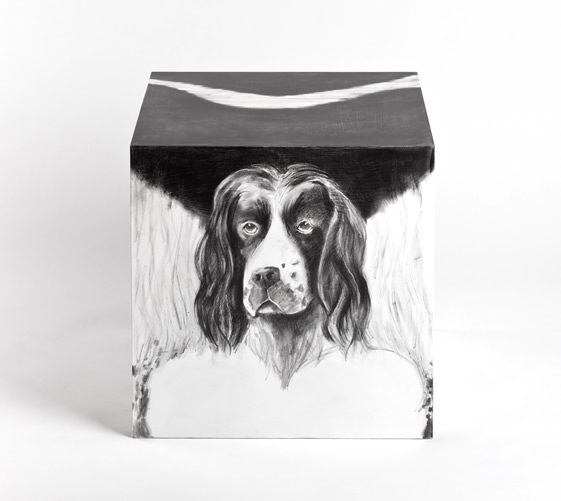 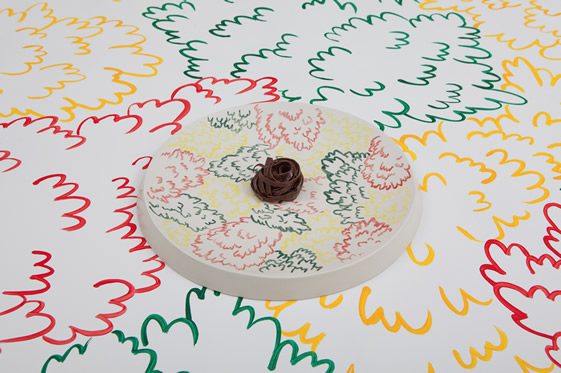 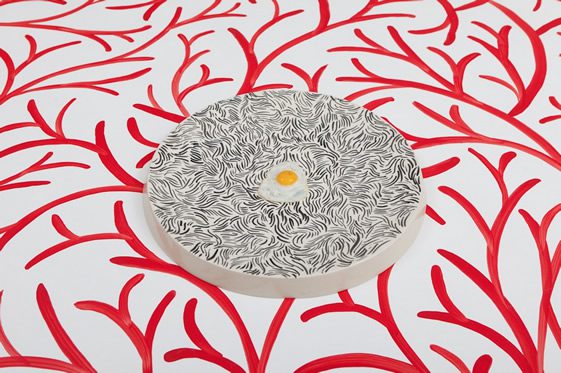 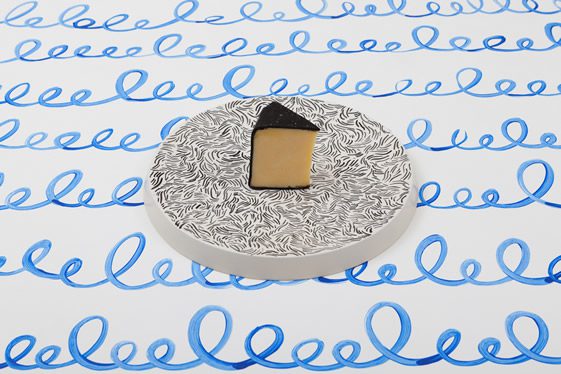 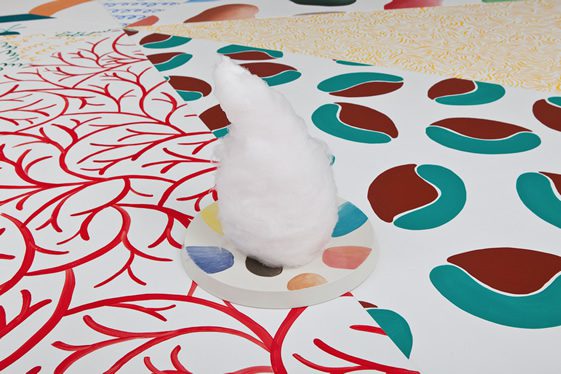 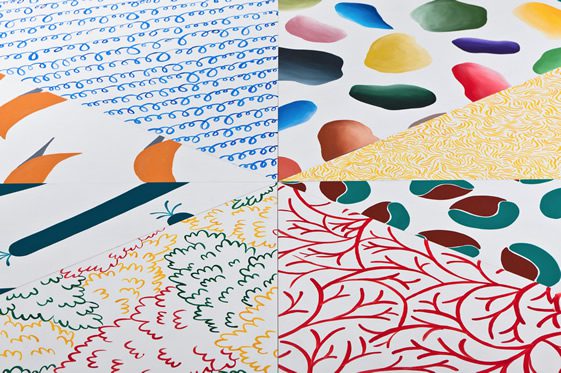 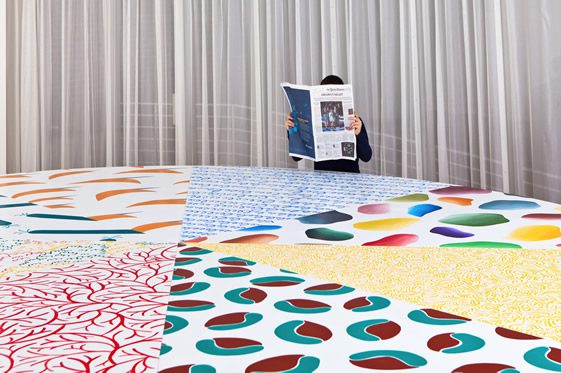