Photographer Lucas Foglia had an unconventional upbringing. While the world was throwing up malls, sending up defence satellites and lapping up consumer technology in the 80s, his home was a Long Island farm, just 30 miles from the Gordon Geckos of Wall Street, where his parents had put down roots as followers of the back-to-the-land movement, which advocated self-sufficiency in all things.

Today, when there is a growing sense that the world is a whisper away from something truly catastrophic, where stockpiling doomsday preppers seem less crackpot than they once did – what a perfect time for Foglia to jump in a camper van to rediscover the lost communities that fell of the grid in America’s south-eastern states.

His exhibition and book of images, A Natural Order, captures such lifestyles, not as an idyll, but as a reality – this American dream has dirt under its fingernails, and Foglia doesn’t shy away from it. The beauty of nature is ever present, but so are the hardships that such a lifestyle presents, whether it be by choice of religion, ecological beliefs, or just a desire to opt out of capitalism.

You can see the results for yourself at Foglia’s first UK exhibition at Michael Hoppen Contemporary, London, from 9th November to 1st December. 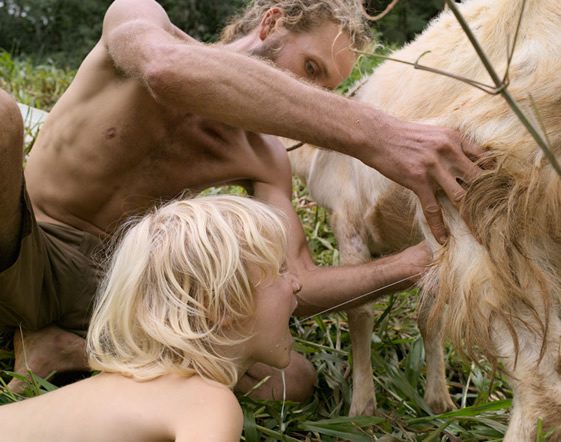 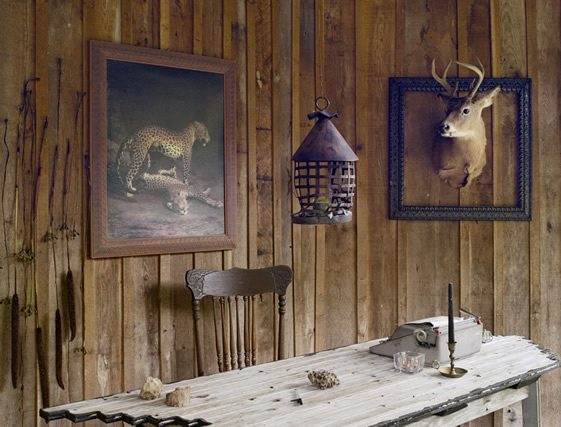 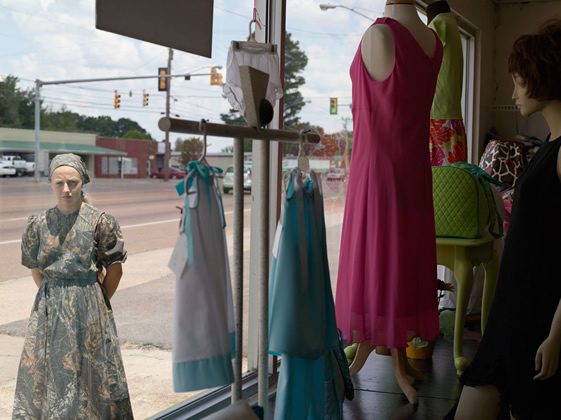 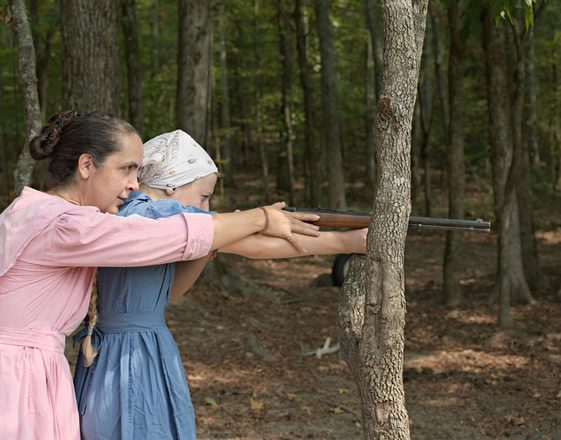 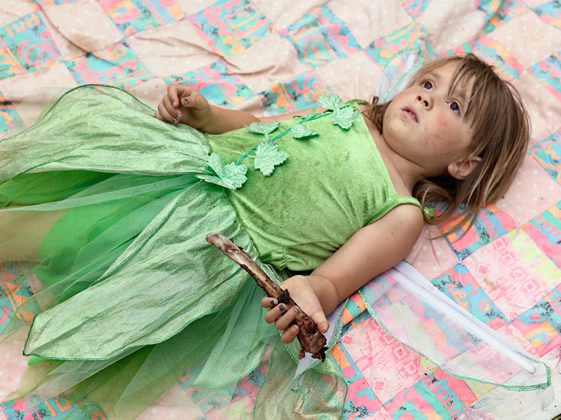 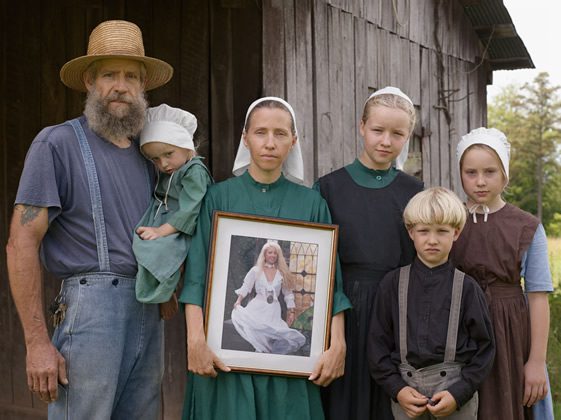 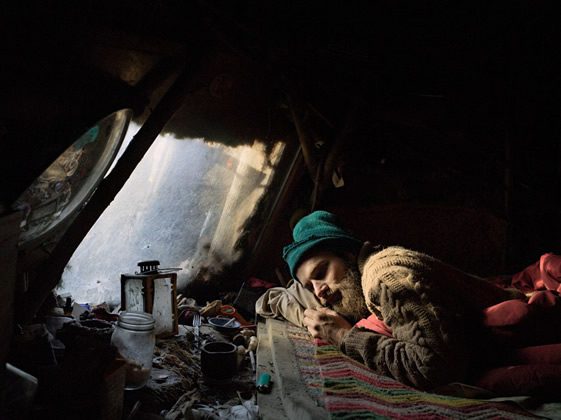