Awarded the prize for Best Designer at this year’s Salon de Maison et Objet and famous for the way they alter everyday objects, the Brazilian designers, Fernando and Humberto Campana, are given carte blanche at Paris’ biggest design venue, the Musée des Arts Décoratifs in the exhibition Barroco Rococo until 24 February 2013.

The exuberant gothic style has become intrinsic to the brothers’ works, which have been embraced across the world for their originality. Their creations reveal certain aspects of their home country, be it a critique or a celebration within the themes of cultural diversity or financial instability. Collaborating with some of the industry’s biggest names, like the Italian manufacturers Alessi and Edra, which have succeeded in bringing the brothers’ drawings to life and in just a few years, the Campanas have become the founding fathers of Brazilian design on an international level. 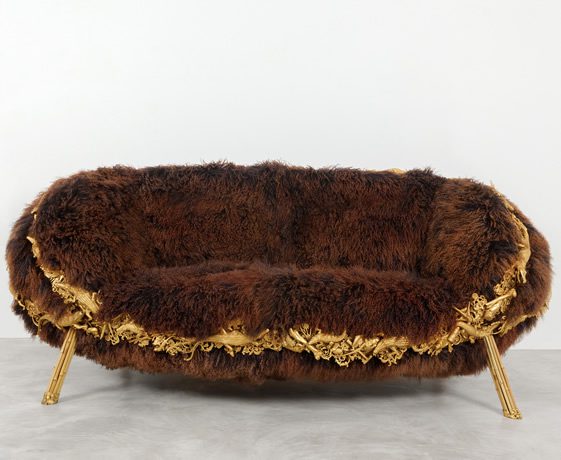 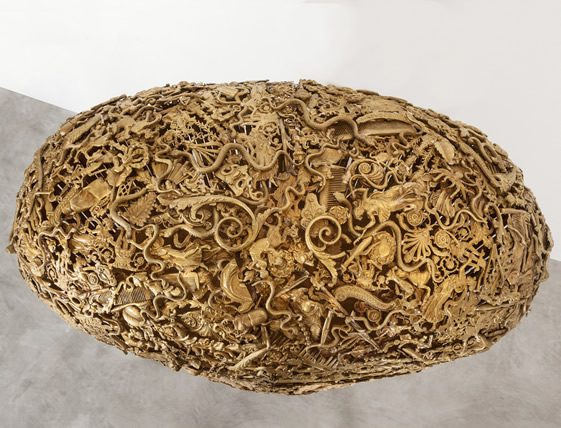 The brothers, one from an architecture background and the other a former lawyer, started their collaboration in 1983 and has flourished ever since. Their use of unusual materials and techniques is what distinguishes them from other world-renowned designers; something which can be seen in the works on show at the Musée des Arts Décoratifs like the Anhanguera sofa and the Tritone candelabra. The broad use of reclaimed materials, lends itself well to giving a handcrafted ‘bricolage’ aspect to the pieces on show. The brothers’ works are rarely the slick, straight-edged minimalist works often found in the industry, but rather, ride on a more organic base, reinforcing the handicraft and recycled ‘street’ aspect that is central in their work.

Often heavy, imbalanced and completely impractical, the Campanas’ work is more of a way of imposing a certain message rather than a study of ergonomics and aesthetics, as viewers will be able to see from the series of chairs aptly called Uncomfortable. The pieces showcased in the exhibition question our use of everyday objects, our perception, by turning everything from the materials used to the form of the objects on their head. It is this forceful, almost grotesque questioning that leads to the ultimate question: what is design? And why does design seem to have fallen into a mould that is so hard to break? Verging on Art Brut, or art from a more tribal source, one thing’s for sure: the impact of Campana designs is not to be underestimated.

The brothers explore an almost primal instinct, using materials like bamboo, wire, fur, among others, to create something that exudes feeling, often aggressive or ferocious, as well as a certain atmosphere and reflection rather than adhering to the convention of simply putting forward form that follows function and vice versa. Design that is highly impractical, often ugly even, the Campana brothers’ arrival on the design scene has created a riot, whether their creations are perceived more as props for a Dracula set or the latest in avant-garde design. 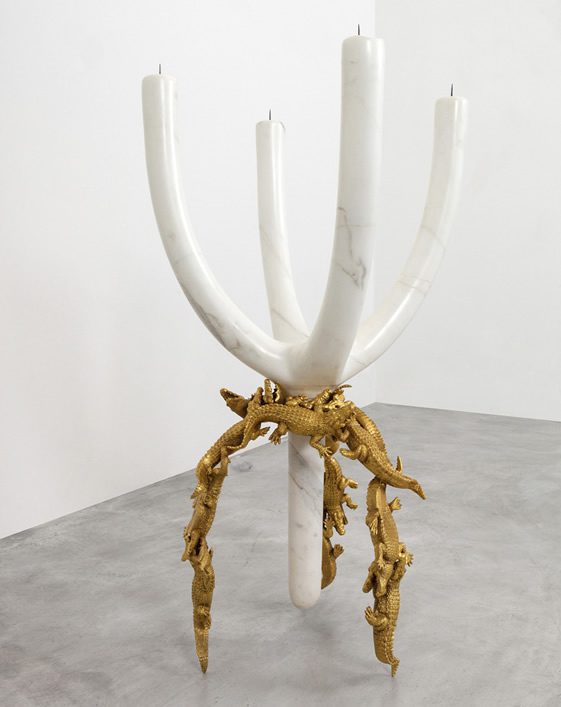 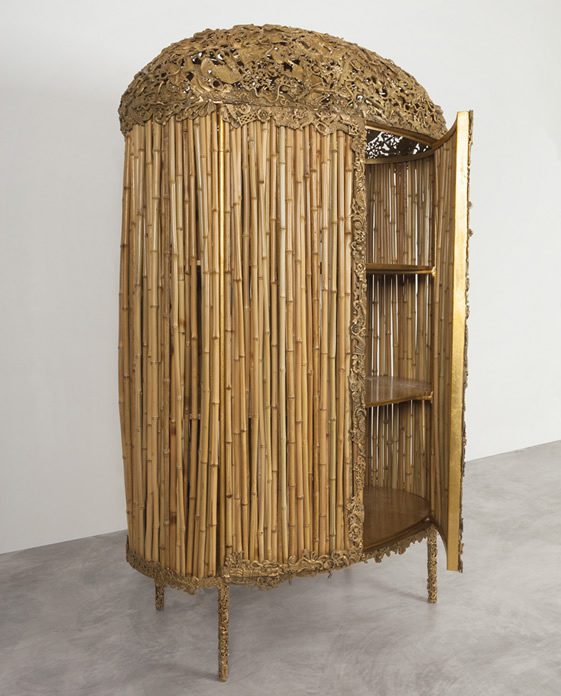 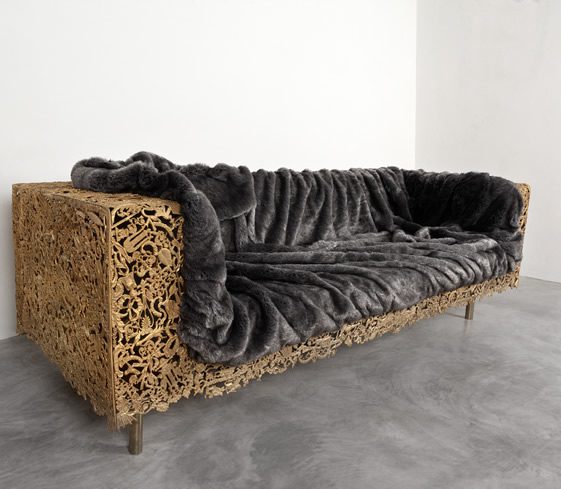 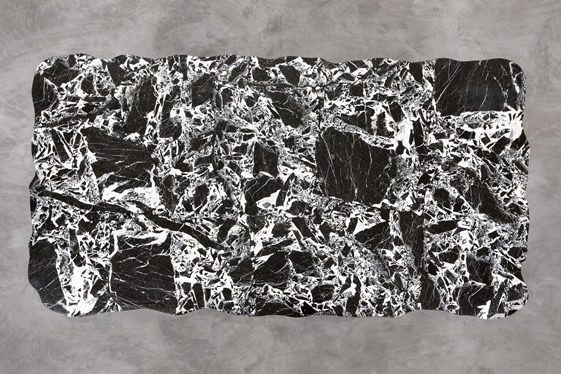 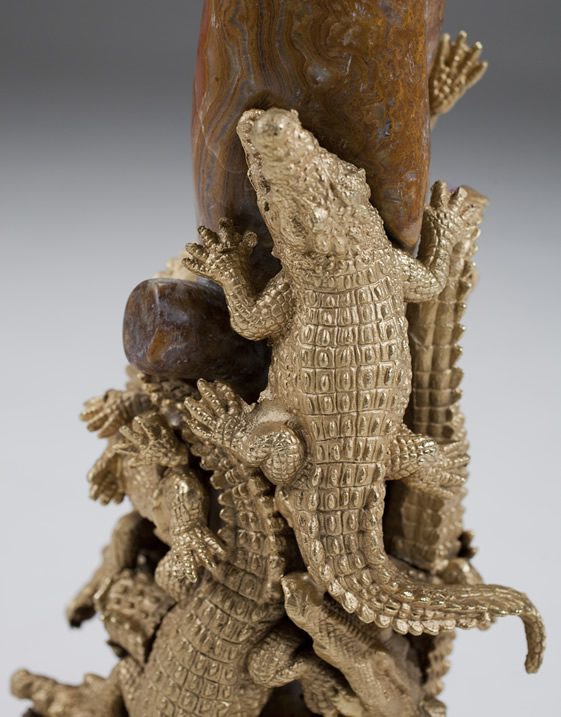 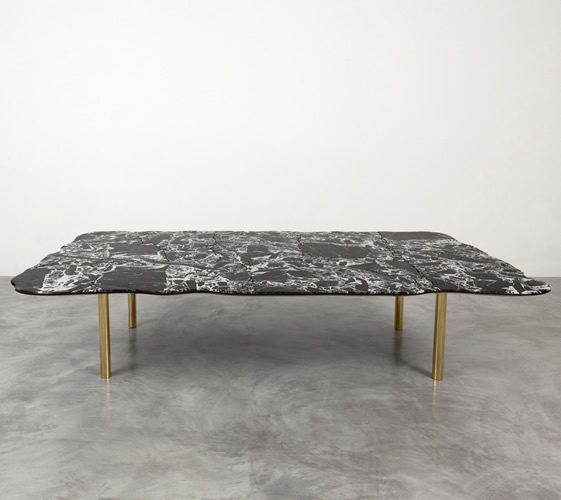 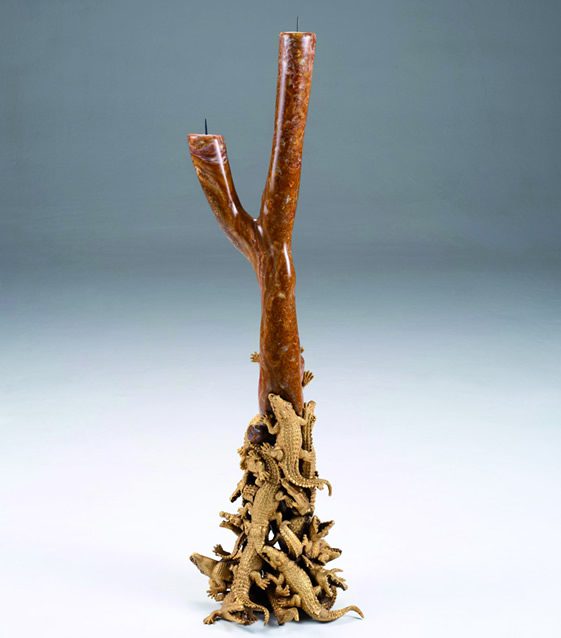