Having just taken part in a Nike workshop at their hip, East London space 1948, and with accolades for her unique style already rolling in, we spoke to Ellie about inspirations, UK Garage, and thick gravy… 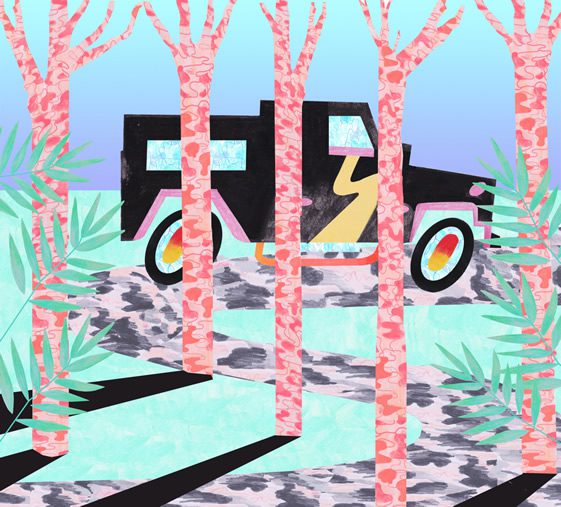 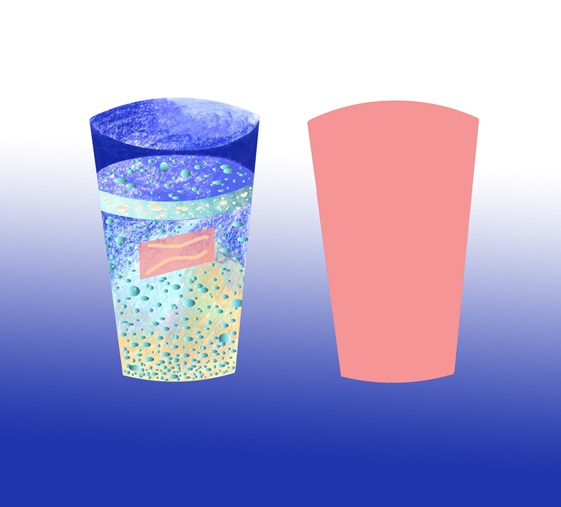 (Carri)Cassette Playa… she is one cool chick, and her collections are hugely inspiring.

I was a bit too young to party when the garage scene was big, but I basically grew up listening to that genre. There’s a few good UKG nights around, and seeing people like Shy FV, MJ Cole & Ms Dynamite brings back those memories. But if I could relive a moment in British music history, I’d like to go back to the beginning of the rave scene, right through to when garage started being played, I reckon that would be cool. 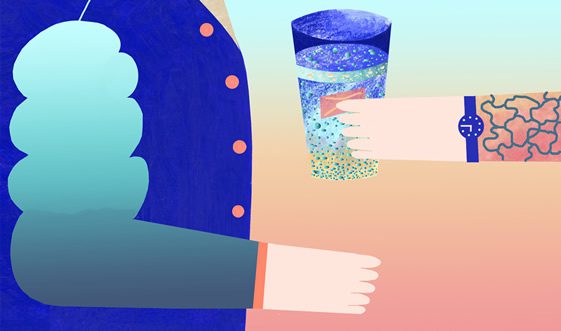 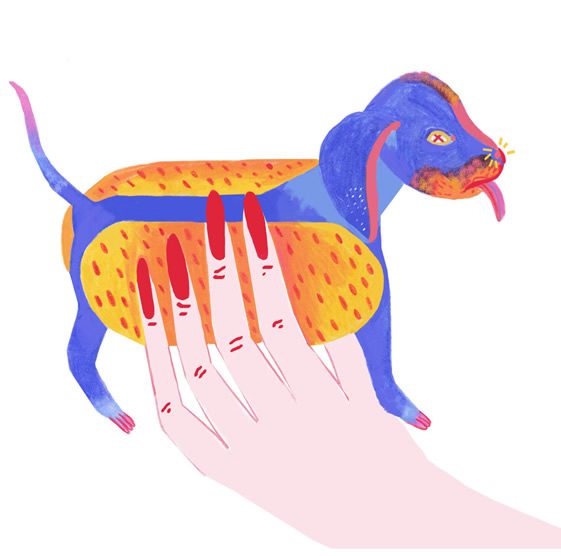 In this hypothetical situation I’d have mad basketball skills.

The Sunday roast! It’s got to have all the trimmings… yorkshire pudding, proper thick gravy, and stuffing. 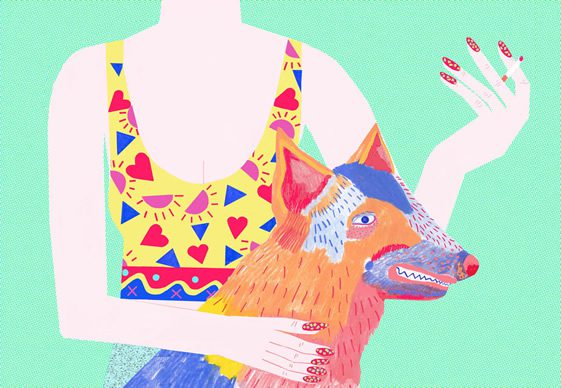 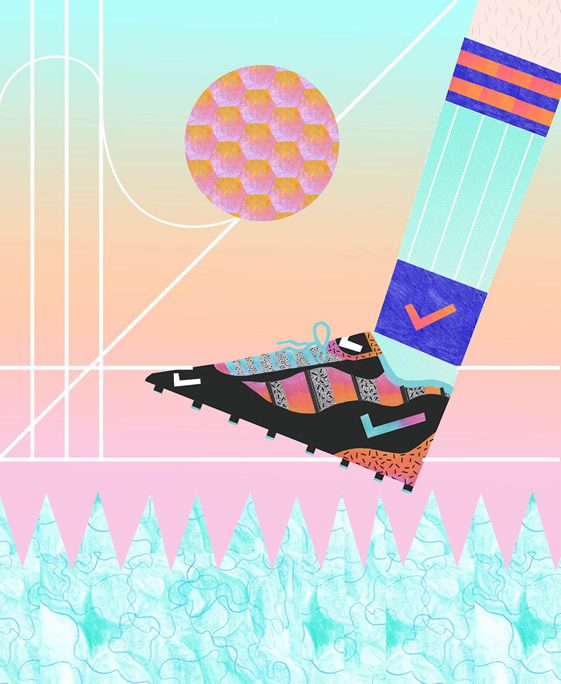 I graduated last week, currently I’m unemployed, and have 2 weeks to find somewhere to live in south east London! This feel like a loaded question, however the uncertainty of not quite knowing what’s next excites me.

Last week I took part in Nike’s 3D ‘flyknit workshop’ at 1948. We spent the week redesigning formfitting garments to suit our personal needs and identities. Normally my work is very 2D, however I really enjoyed creating and constructing using my design from my drawn visuals. I guess this is food for thought for the future.

And there’s a collaborative publication on the horizon, but I don’t want to give away too much away. 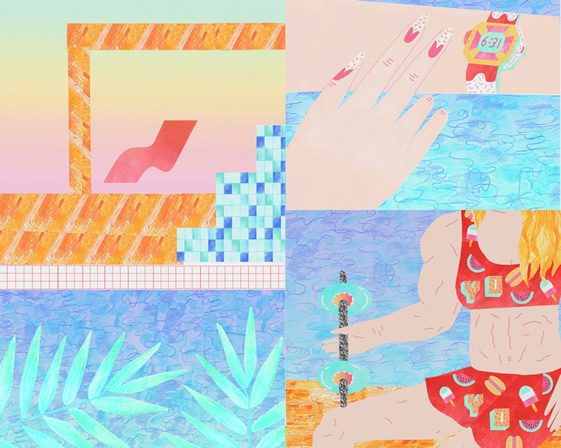 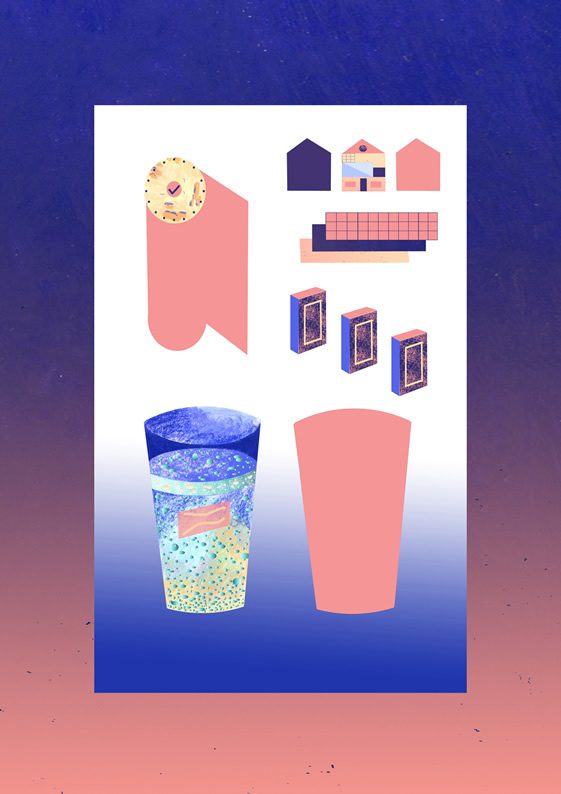 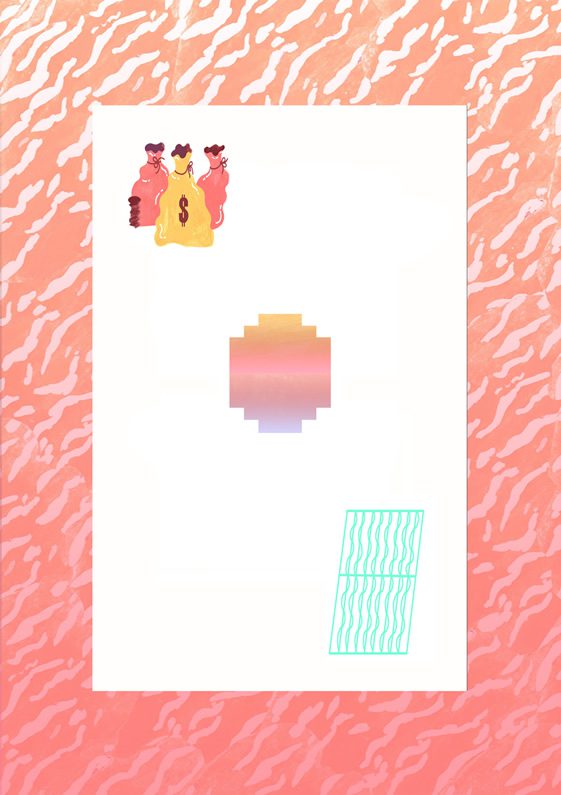 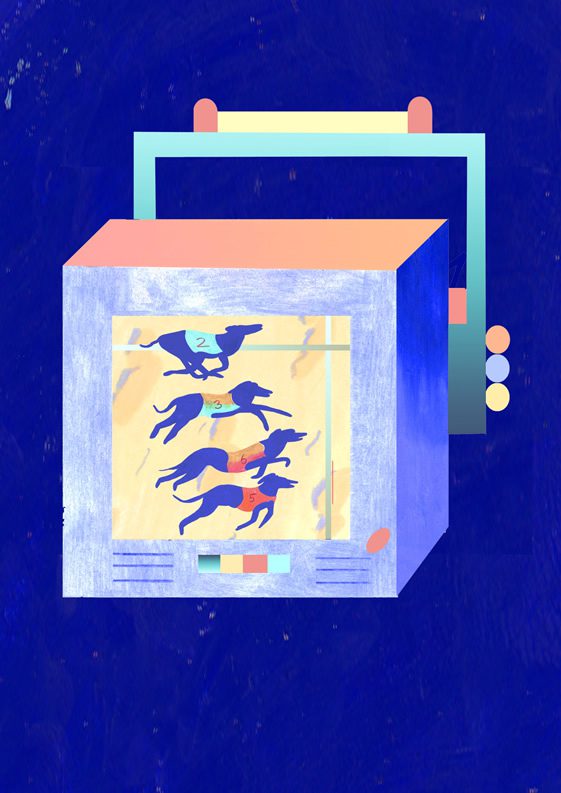 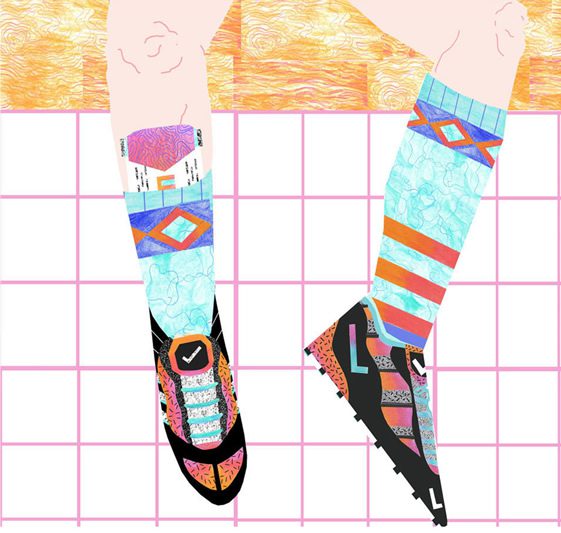