It’s less than six months since we last spoke to design duo Anna Fulmine and Victoria Shahrokh – aka Lightning & Kinglyface – yet, as we speak to the ladies about all things Create GB, the duo already have so many more spellbinding images to share. Ethereal, haunting, elegant, hypnotising… words (or at least those in my limited vocabulary) simply don’t do justice to the works that this young pair conjure up with such ease; expertly amalgamating the furthermost reaches of art, prop-making, set-design and design.

Before you inevitably drift far, far off into the captivating dreamland-fantasy their works evoke, spare a moment to read Anna and Victoria’s views on British creativity, inspirations, Olympics, jam doughnuts and what we’re buying them at the bar… 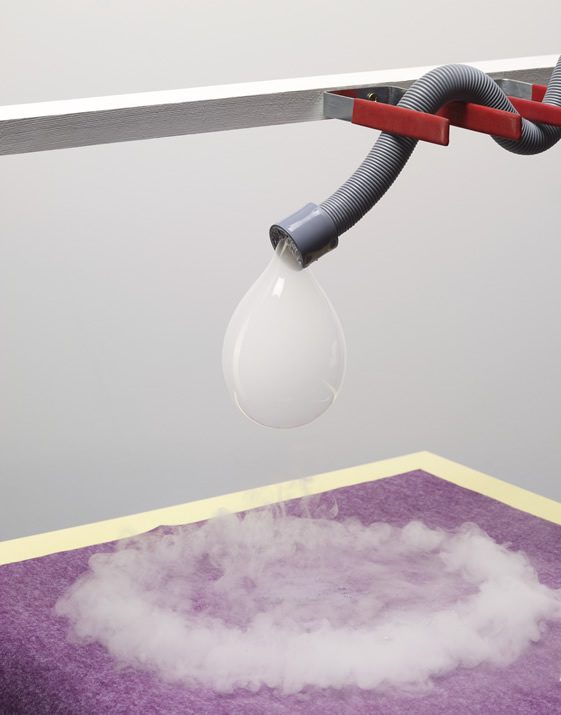 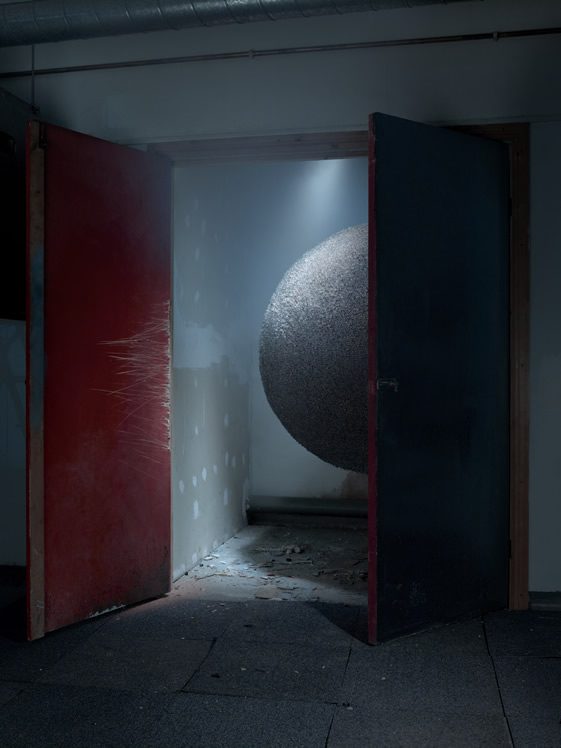 Our hometowns are Banstead, Surrey and Loughton, in Essex.
Now – a boat just opposite Tower Bridge and Dalston on the canal.

I used to think the key to creativity was to shut yourself in a room and just be creative. With a few more years under the belt I think we both realise it just doesn’t work like that. If you are unaware of others work then you live in a bubble and you produce work that is uninspired and therefore uninspiring. Location played a massive role in our development. Because we were so close to London we were naturally exposed to an array of things be it art, music, theatre. Everything was accessible and practically on our doorstep. This obviously shaped our tastes and understanding of the different industries that feed London, for us it meant we could find a niche for our work.

Possibly but then I am massively biased, having grown up and been exposed to London from an early age, it is the only creative hubbub I know. It is sort of impossible for me to think the same amount of talented diversity exists anywhere else. London is like a massive cup full to the brim of creatives and there are an awful lot of them spilling out over the top but knowing where to find them is difficult. London operates as an access point.

Having just read Lucky Kunst by Gregor Muir, which is a documentary book about the rise and fall of the YBAs it would have to be the Britpop era of the ’90s. The YBAs were pioneers in an industry that was on its knees due to boredom and recession. The artists we know now for the wrong reasons (mainly excessive alcohol consumption) pumped a new lease of life into the art world. I was just a kid whilst these guys were displaying the Sensations show and they made me realise how exciting it could be to be a fine artist in the UK. They pushed through a scene that was drying up like a bad aftertaste in the Tory-led downtrodden times. They persevered through difficulty and in my opinion developed an easier ride into the discipline of making art ones living, for the youth of today. 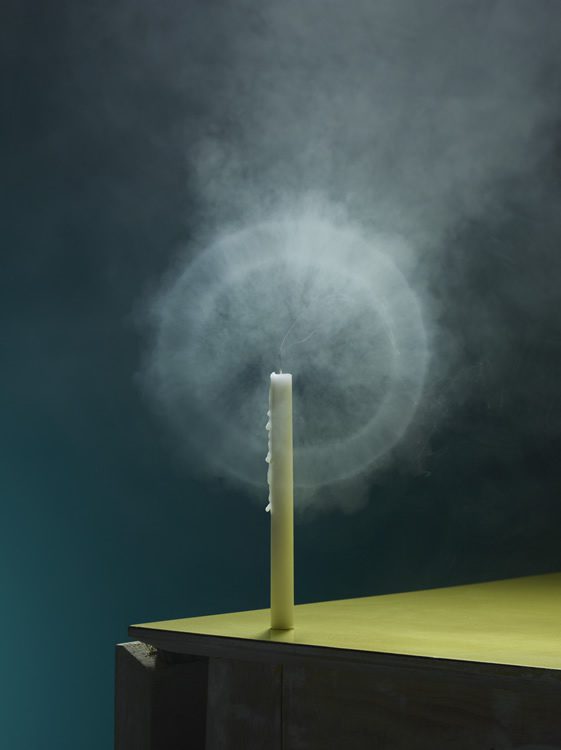 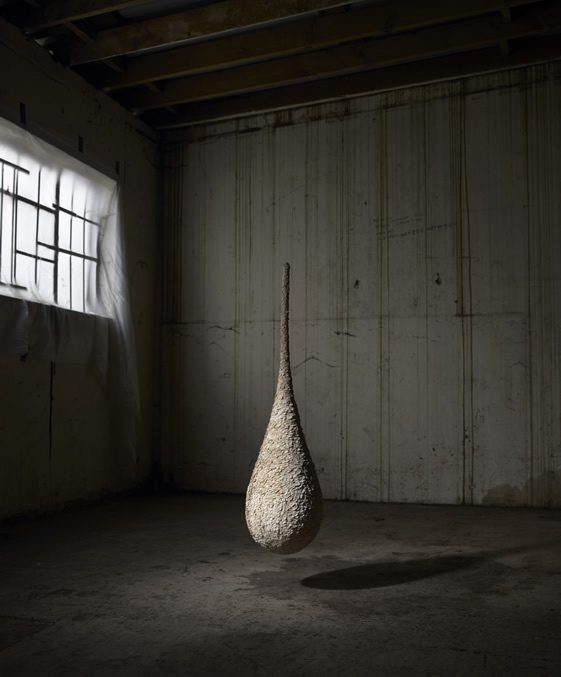 The British tradition of craft, we love the idea of being craftsmen: true masters of our trade.

Anywhere and everywhere really, sometimes being in the city can be so overwhelming, there is a lot of confusion to get all things sorted and straight in your head. But then equally being in the studio can be draining and difficult to think of new projects whilst working intensely on others.

I think the definitive answer would be in conversation. We generally get inspired by other people or one another; if one person has a spark or an idea we then expand that through a debate or discussion.

We’ve collaborated with so many people over the years but I think we remain to be inspired predominantly by the scientific industries. Mainly because they completely baffle us and we both would have loved to have been biologists.

Yes whilst muttering under my breath how much I hate the fact that we’ve been told not to be Londoners, to avoid entering London. Driving, working, taking public transport… if we do want to work make sure we walk or cycle so that the rest of the world can take over our city for two months.

That aside, yes the Olympics will be a reason to scream at the TV. 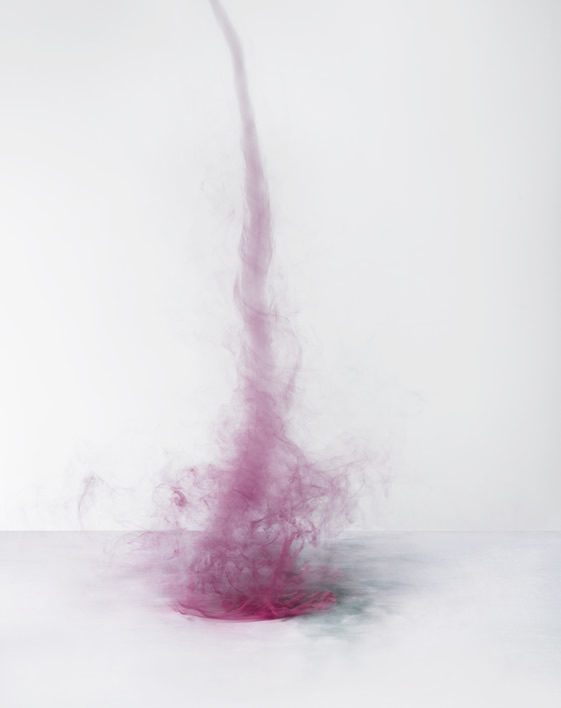 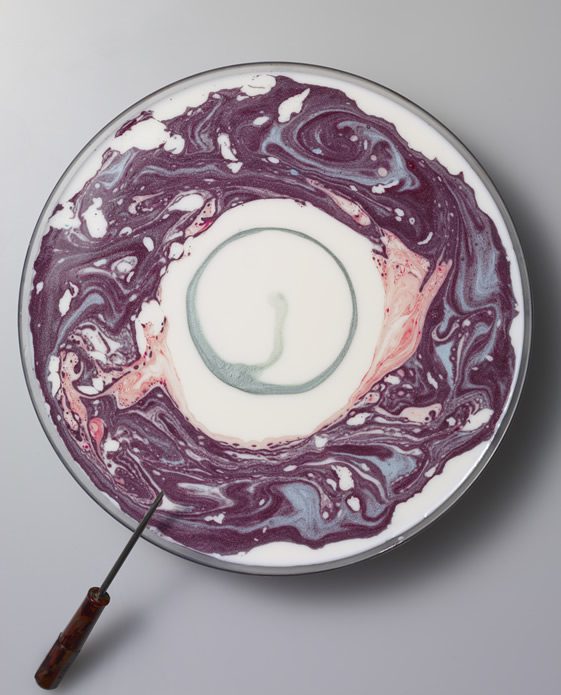 It has to be the marathon for me. I think Victoria would actually cry if you told her she was competing in the Olympics… but possibly the badminton?!

My bike, for Victoria her google calendar.

A resounding fish and chips. Followed by jam doughnuts.

An Amstel lager top, and a half pint of whatever’s on tap.

Actually there are quite a lot of exciting prospects on the horizon for us at the moment. Unfortunately we have to remain professional about it all, but there will be some changes that may impact the way we work in the future. 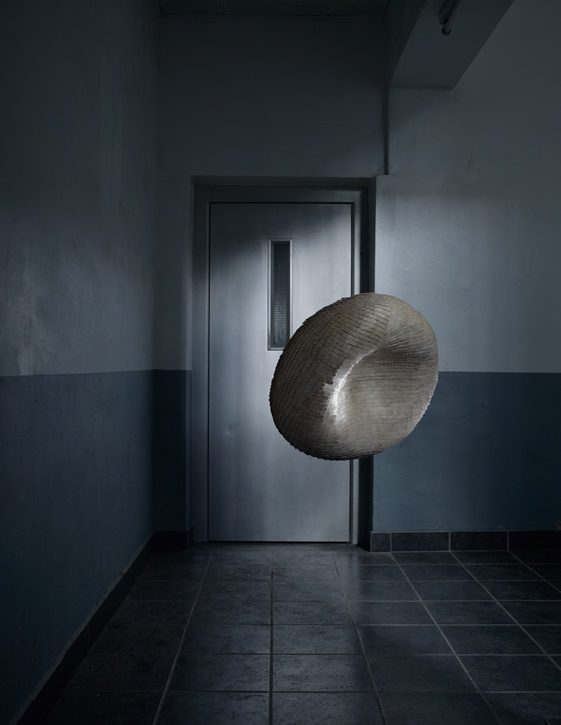 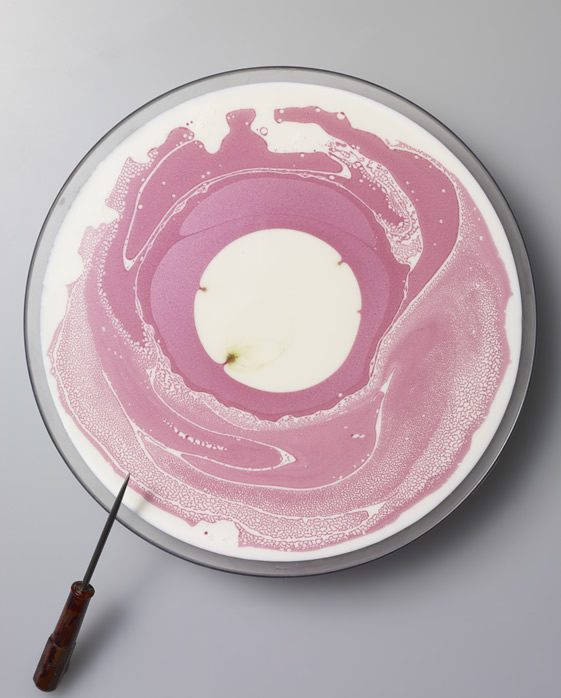