Apocalyptic, industrial-chic… no, no cyber-warfare-chic, Berlin-bunker-chic… hell, whatever it is – you kind of expect a computer-generated marine creeping around the corner just as much as you do a waiter. And, located on the site of the UK’s first internet café, perhaps that’s fitting. Whether or not that was a train of thought for Dabbous’s Bethnal Green-based designers Brinkworth remains to be seen, but the fact remains that – thanks to a raw, unemotional aesthetic; steel benches, exposed concrete and atmospheric wire-mesh – there’s a delightfully inhospitable feel that’s cleverly at odds with many a traditional restaurant fit.

The food, by all accounts, is much less inhospitable – unless of course you count the difficulty you’ll have getting a table. The Independent on Sunday declared that “there is nowhere in London to match his outstanding new establishment”, the he in question being Ollie Dabbous – highly rated by Raymond Blanc (he worked at his Le Manoir Au Quat’ Saisons for four years), and a former employee of San Sebastian’s Mugaritz (who’ve just retained their position as 3rd best restaurant in the world) and Agnar Sverrisson’s Michelin-starred Texture in London.

Food that’s up there with the very best there is, with a Cold War video-game look? This is convention-crushing at its best. 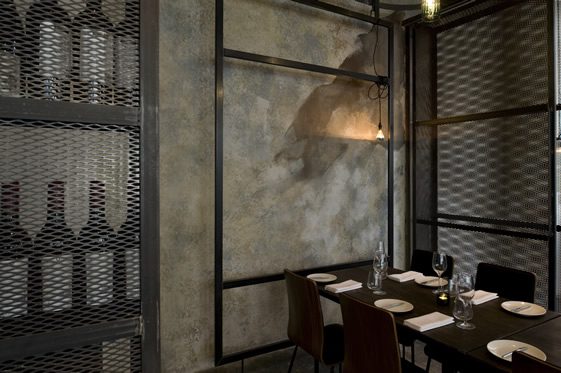 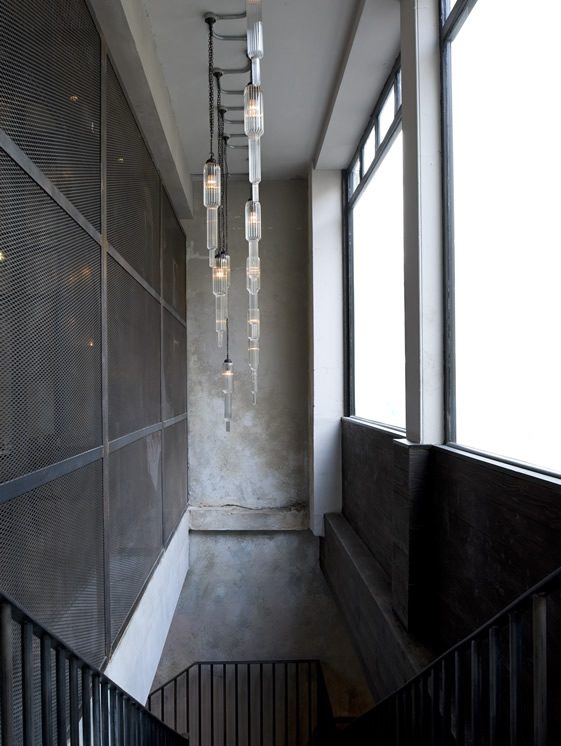 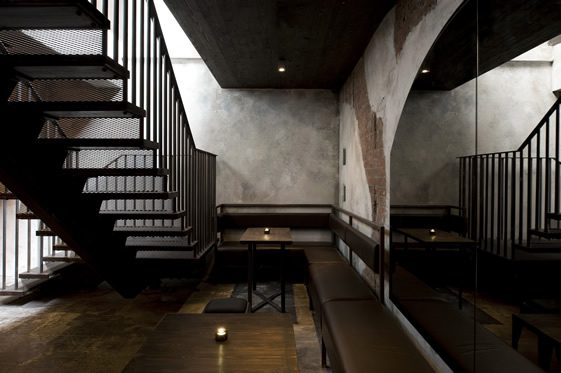 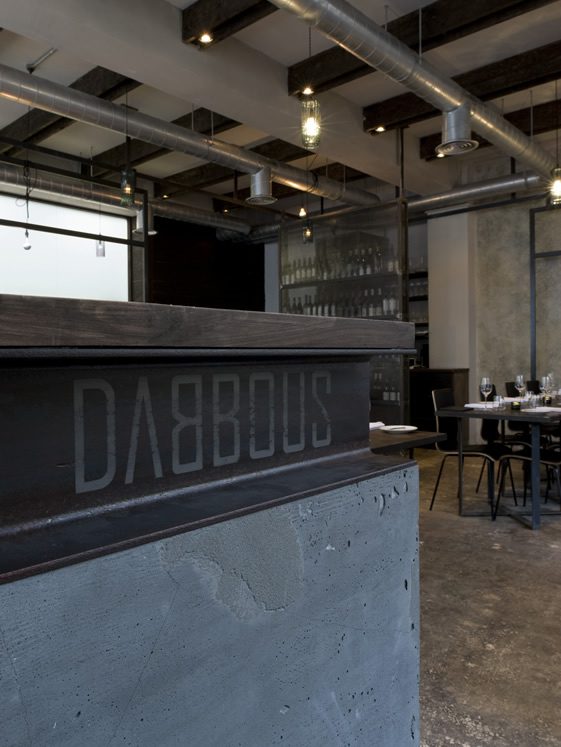 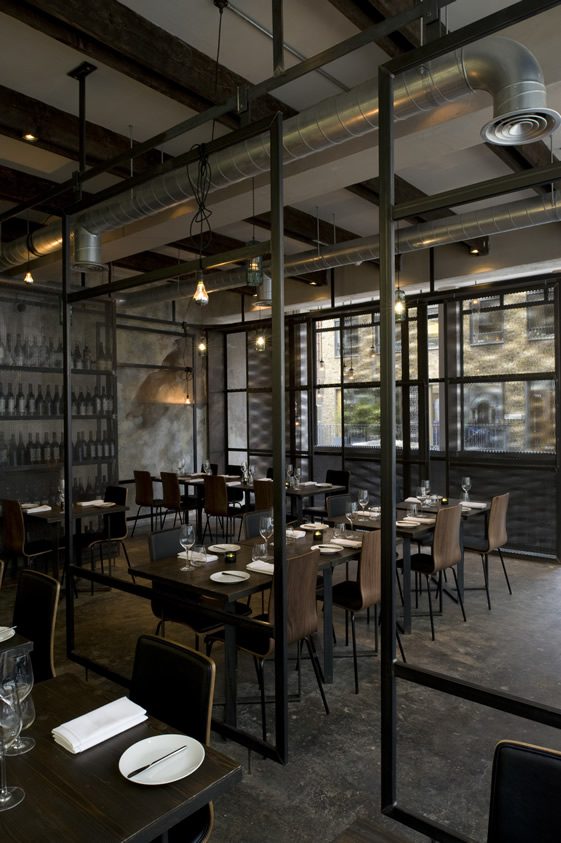 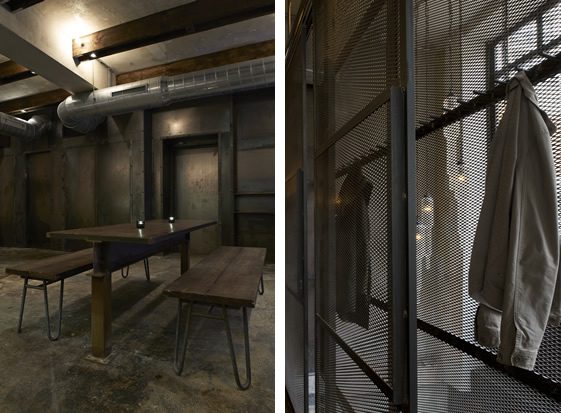 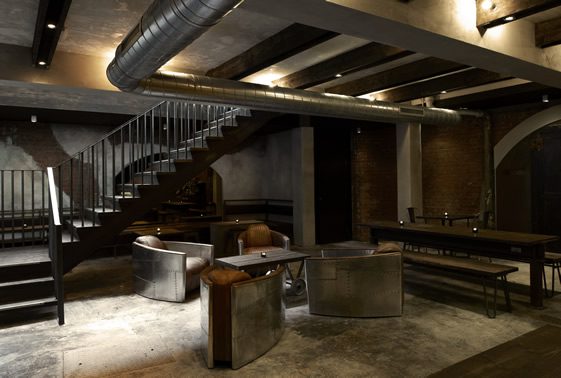 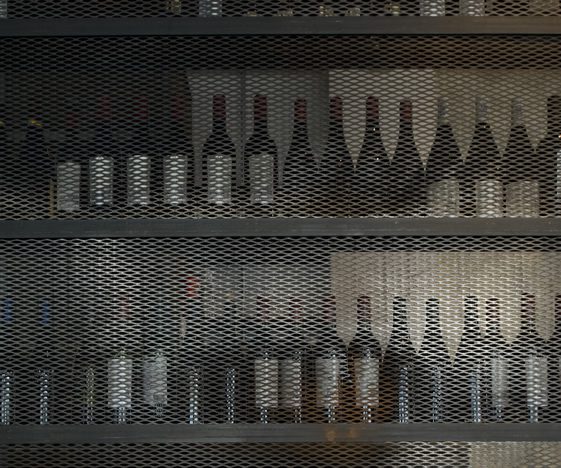