In 2009, Australian photographer Louise Hawson embarked on a journey in her own ‘backyard’, picking up her camera and exploring a new suburb of Sydney every week for a year. Each suburb was a new blog post on 52 Suburbs, keeping many thousands of people enthralled.

But the idea had well and truly taken hold, so in 2012 Louise has picked up her camera, gathered up her eight-year-old daughter and set off for a global adventure to visit another 52 of the world’s suburbs. We caught up with Louise in Delhi to find out more about 52 Suburbs Around the World. 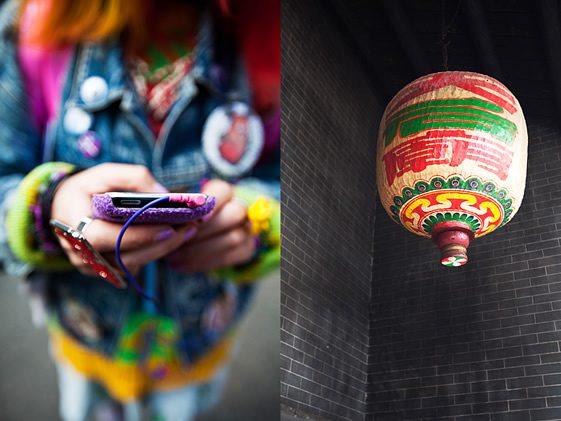 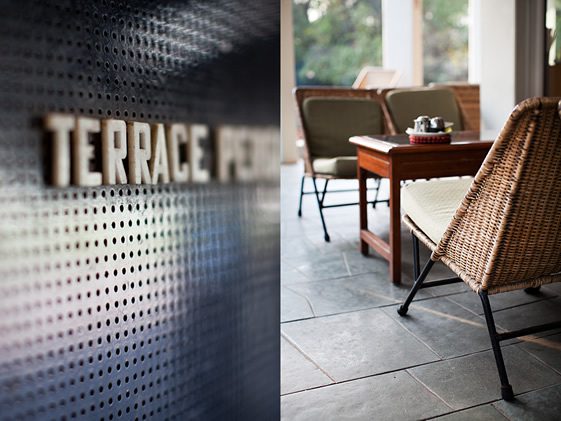 Tea on the terrace

Firstly, for those who haven’t heard of the original 52 Suburbs, could you give us a brief description of what it is and how it came about?

In 2009, when I realised I was a stranger in my own city, I decided to explore and photograph a different suburb each week for a year, and then share it on a blog. The focus in my work is finding the beauty in the ordinary, avoiding the postcard clichés. I called it a ‘Search for beauty in the ’burbs’. So it’s a collection of 52 Sydney suburbs, largely made up of diptychs – two images married together with a caption as the third element – that started out as a blog and became a book and exhibition. 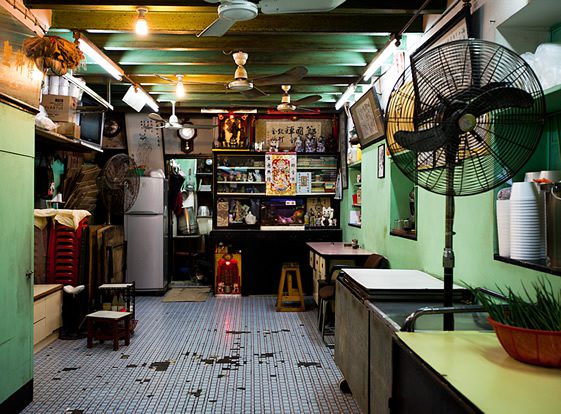 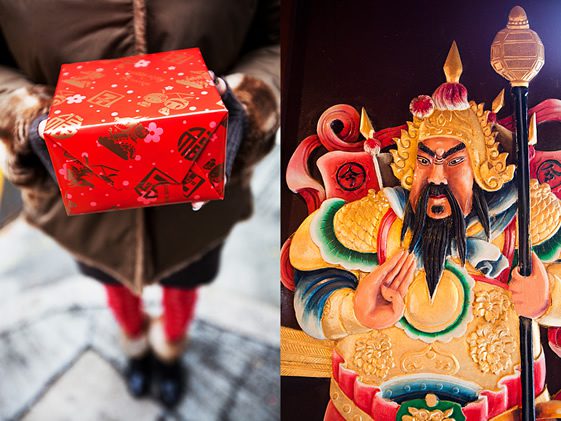 So how about 52 Suburbs Around the World? How did you turn idea into reality?

With a lot of work! I spent around five months trying to get the funds necessary for the project. It was tough given the economic climate but I managed to get three sponsors on board. I also did a crowd funding campaign, which has helped. Even so, the project is on a very slim shoestring budget. 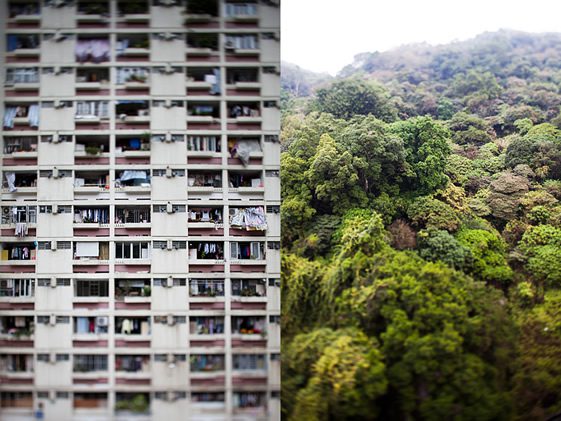 But they see green 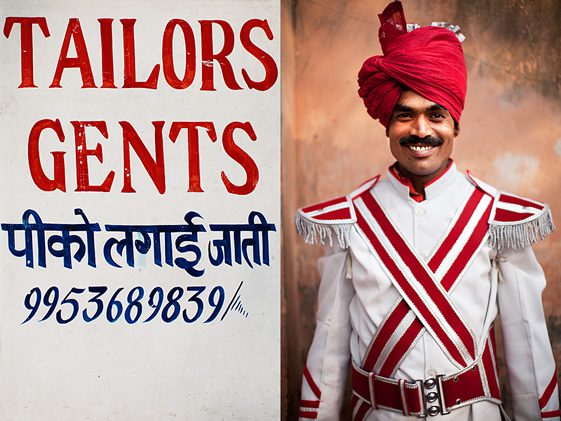 Can whip up a band costume in a jiffy

A lot of your photographs are in the diptych style, what do you like about presenting your work in this way?

I think it’s just the way I work, making connections between things that you wouldn’t normally. And I really enjoy it, it’s like visual play. You find a similarity in two images that otherwise may have nothing in common, and by placing them side-by-side, you create a new image or new meaning. The third element is then the caption, which can point the viewer towards the meaning I see or it can just be descriptive. People tell me they enjoy seeing the connections I make, partly because they’re unexpected I assume.

You often compare the physical surroundings with the human inhabitants, what do you like about this juxtaposition?

I like finding a common element in the built environment and the human. I just find it satisfying, I can’t really explain it. I suppose it’s about merging the inanimate and the animate. 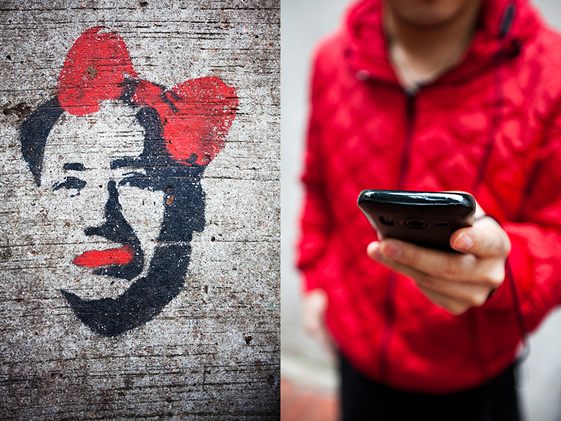 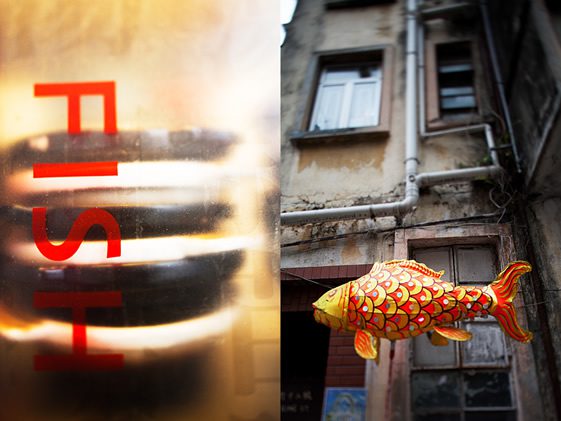 Travelling with your daughter must be a very precious experience. How is she enjoying the adventure so far?

My eight-year-old daughter, Coco, is loving it. Like me, she enjoys meeting new people. But she’s not as curious about places so right now she’s enjoying the fact she doesn’t have to come out with me each week – her father lives in Delhi and we’re staying with him, so Coco’s able to live a more regular life. She has home schooling in the morning and then plays with her half-brother or does whatever in the afternoon.

It will be interesting to see what she thinks about the whole adventure at the end of the year. 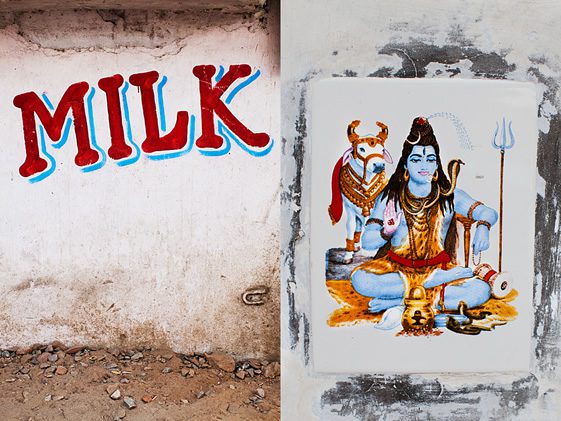 Its milk is OK, but not eating the cow 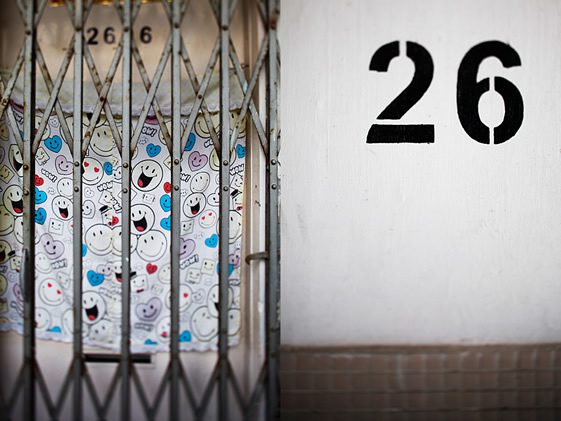 Yay, we’re on the top floor

You’re obviously well versed in the suburbs of Sydney, have you experienced any parallels in the global suburbs you’ve visited so far?

Well, my routine is exactly the same. I spend three days visiting the suburb I’m doing that week, and two days processing images and playing around with the diptych combinations. And then a day assembling and writing the post.

But as for any parallels in the actual suburbs, no, not really. Except that Sydney of course, being so multicultural, has both Chinese and Indian suburbs. 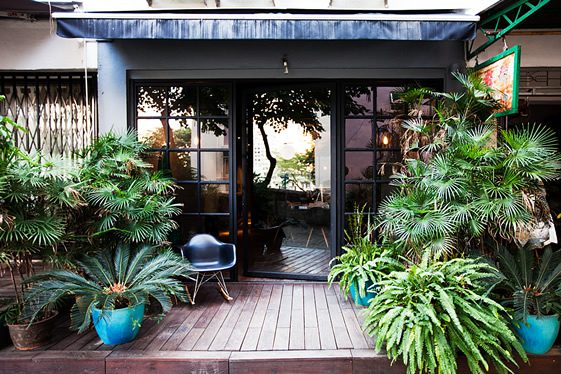 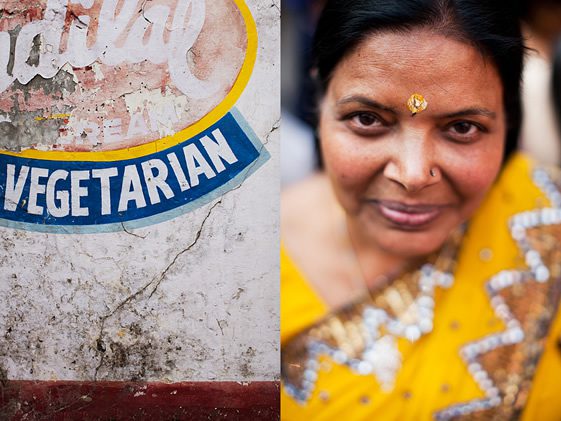 Maybe that’s why Jairns are so calm

Are there any suburbs you’re particularly looking forward to photographing?

I have never been to Berlin so that’s going to be interesting. But to be honest, I look forward to every suburb I visit. I find exploring a place, any place, in great detail very satisfying. 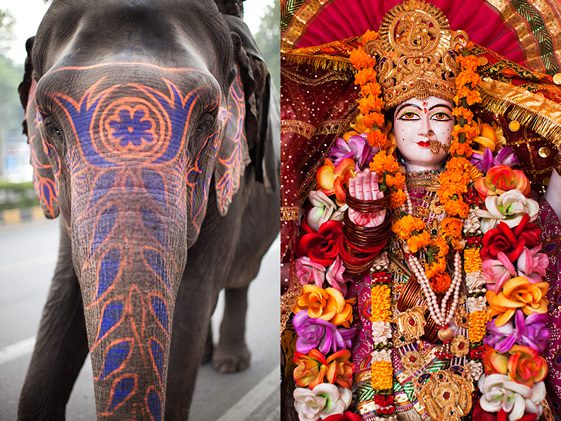 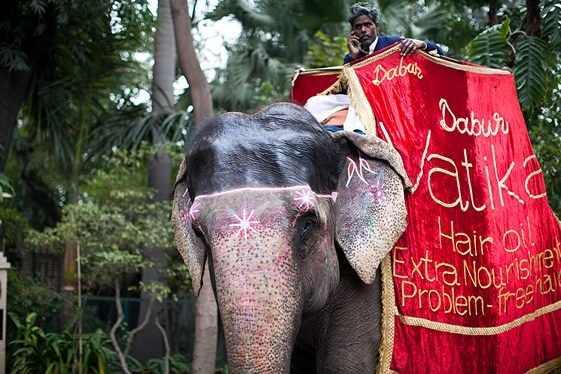 Finally, your adventure is a pretty special one; do you have any advice for other people out there looking to start an adventure of their own?

Well, I don’t want to sound like a self-help book, but really, you just have to persevere and push through whatever obstacles come your way. It’s hard to stay positive, for example, when you’re trying to get sponsors involved and the economic climate isn’t great. But I just persisted until I succeeded. And as I said, the funds are not huge and this project will end up costing me but that’s another thing, you have to be willing to sacrifice some things to reach your goal so that you can play out your dream. 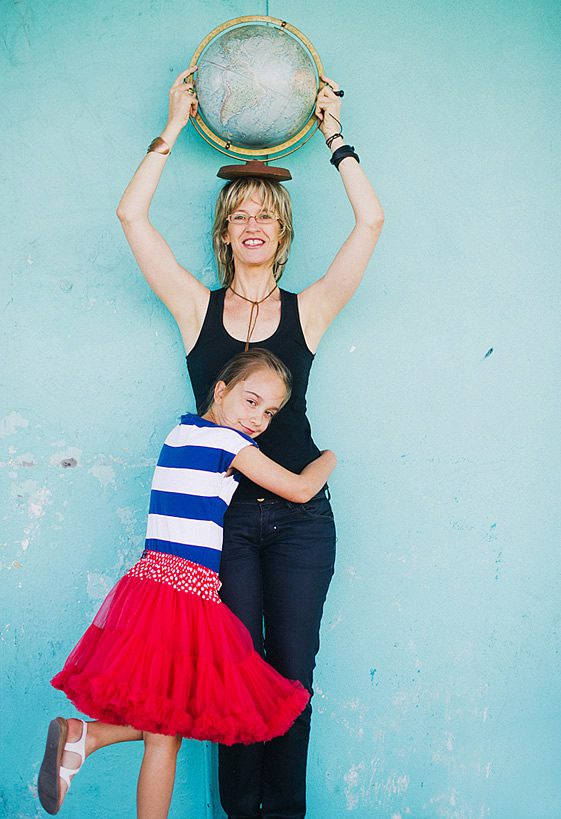