If you browse the aisles of any grocery store, you can find numerous infant formula options. These options are all created to suit the nutrient requirements of developing infants, who roughly quadruple their body weight in the first year of life. However, firms and researchers are always developing new and better baby formula.

This is because our understanding of the complexities of breast milk has evolved significantly over the years. According to modern revelations, it is a living, bioactive substance that does more than nourish babies. It also evolved to protect them from pathogens, train their immune systems, and transmit signals between mother and baby.

But it’s also true that businesses frequently exaggerate the advantages of extra additives.

One example is the “brain-nourishing” claims made for adding DHA, an omega-3 fatty acid, to infant formula starting in the early 2000s. A 2017 review of the scientific literature, published by the international research network Cochrane, found no conclusive evidence that DHA benefits infants’ brain development. Even though DHA increased the price of formula and is now present in all brands, there is debate over whether it is necessary.

In another instance, 2 of the famous brands that manufacture baby formulas- Enfamil and Similac are now known to develop a serious gastrointestinal infection called necrotizing enterocolitis (NEC) in infants. Enfamil and Similac lawsuits have been filed around the country alleging that the popular cow-milk-based baby formula has caused NEC in many premature infants. Firms like Chicago-based RIL and several others are filing cases every day. 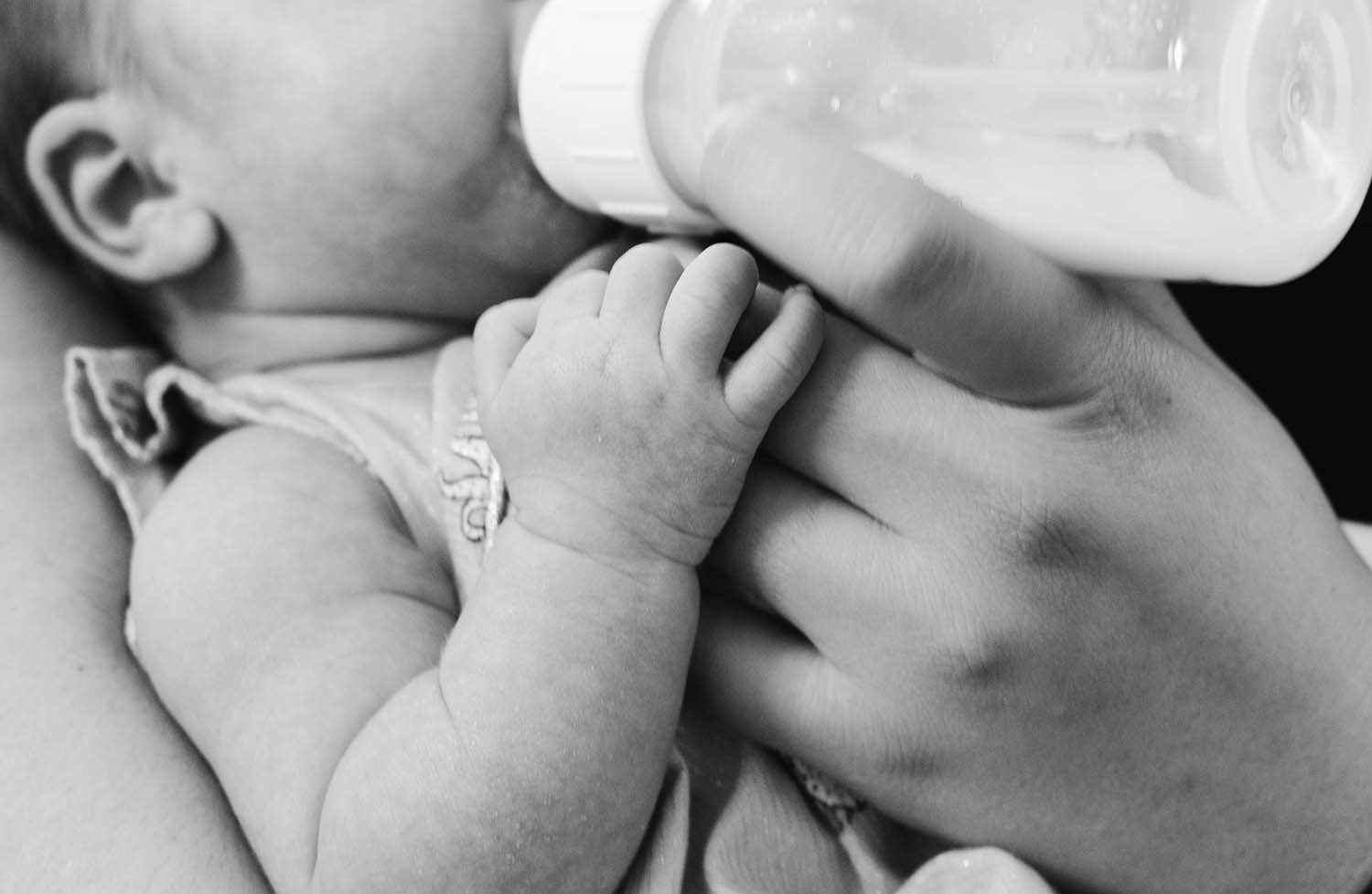 Nursing has existed throughout history, such as when moms had to work, didn’t produce enough milk, or passed away during childbirth. Before 1900, wealthier families had the option of hiring a wet nurse, a situation that frequently jeopardised the health of the nurse’s own newborn.

The development of formula and knowledge of the germ theory made feeding infants easier and safer.

The earliest known patented formula was Justus von Liebig’s “soup for babies,” first sold in Germany in 1865 and made from cow’s milk, potassium bicarbonate, wheat, and malt flour. Similar products were produced afterward, but most opted to make their food using less expensive components like canned milk and Karo syrup. They also added orange juice and cod liver oil to newborns’ diets to fend off scurvy and rickets.

By the middle of the 20th century, as nutrition science developed, formula manufacturers started producing better, more sophisticated formulas. They adjusted the types of protein and fat to mimic human milk and add essential vitamins and minerals. Today, parents unable to breastfeed or prefer not to can rest easy knowing that commercial formulas are secure and satisfy a baby’s nutritional needs because they adhere to the nutrition and food safety standards of the US Food and Drug Administration. 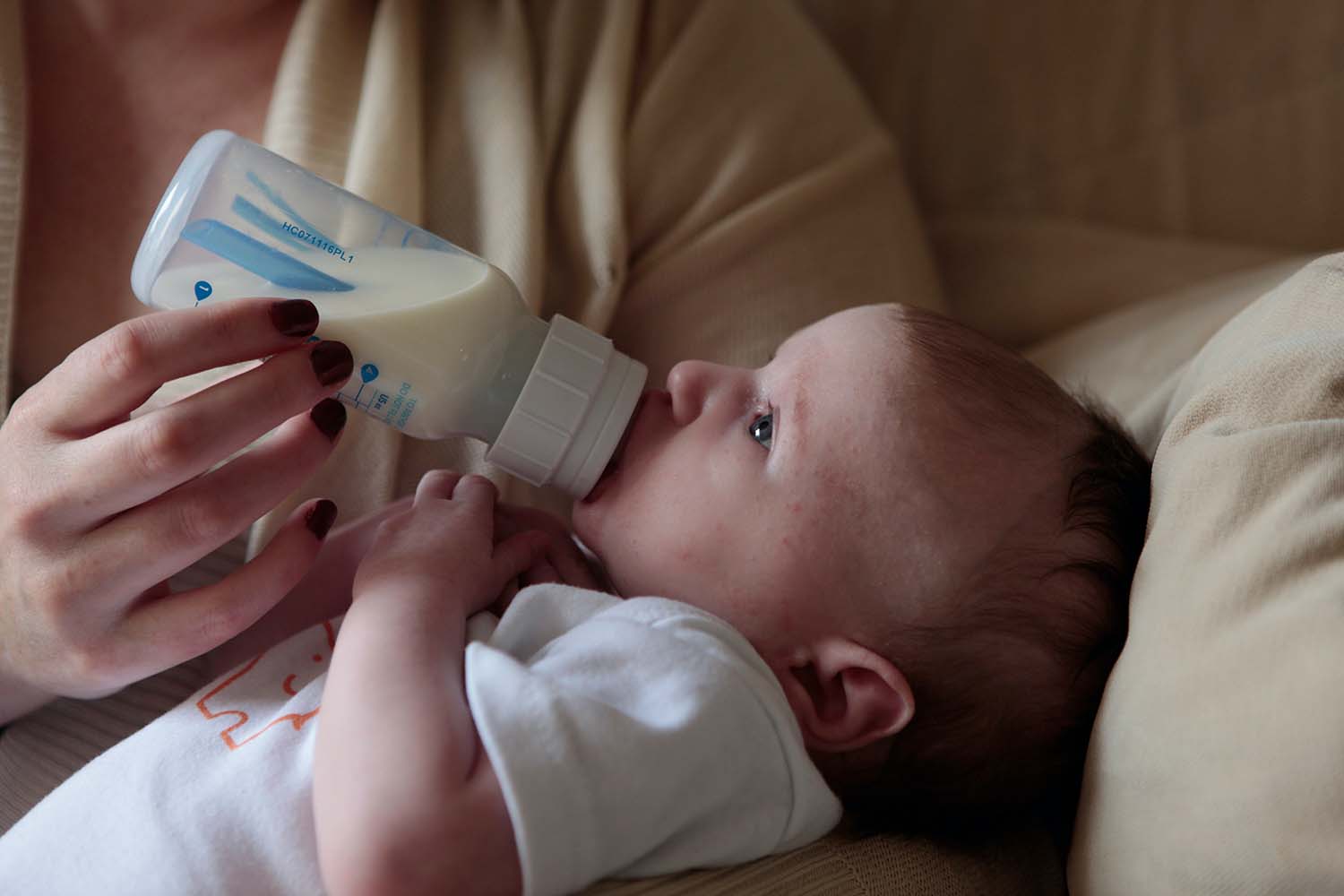 The prebiotic and the probiotic

Distinct sugar molecules known as human milk oligosaccharides make up the third most significant portion of human milk after lactose and fat. Despite their popularity, prebiotics are not digested by infants; instead, they act as a food supply for the beneficial Bifidobacteria species that predominate in the gut microbiomes of breastfed infants. Researchers are also looking at various antibacterial and immune-modulating activities of the oligosaccharides, including their potential to behave as decoys that can bind to pathogens and possibly stop them from infecting the newborn.

Lars Bode, a nutritionist at the University of California, San Diego, notes that these molecules are structurally extremely different from human milk oligosaccharides and are unlikely to play their many roles. When something that is not naturally present in human milk is added to infant formula, he says, “I’m usually a little dubious because you never know what these things are.”

According to other studies, some oligosaccharides or combinations in breast milk are associated with uncontrollable weight gain and an increased risk of allergies in nursing infants. Designing combinations of five or ten oligosaccharides that might improve newborn health may be possible, but additional research is required to determine which molecules to use and in what proportions.

How solid are the findings?

Researchers and clinicians say that despite the potential for advances in infant formula and the claims of benefits made for these new formula ingredients, baby formulas are still skeptical. These new ingredients have not been adequately studied, especially for the long-term results. Most studies in this area are funded by the formula industry, raising concerns of bias and making a case for more federal funding for infant nutrition research.