Cutting his teeth alongside brothers Toni, Guy and Bruno at the former two’s eponymous and internationally-revered London salon, Anthony Mascolo has long been regarded one of hairdressing’s greats; an indomitable force of creativity with virtually every accolade under the sun to his name. 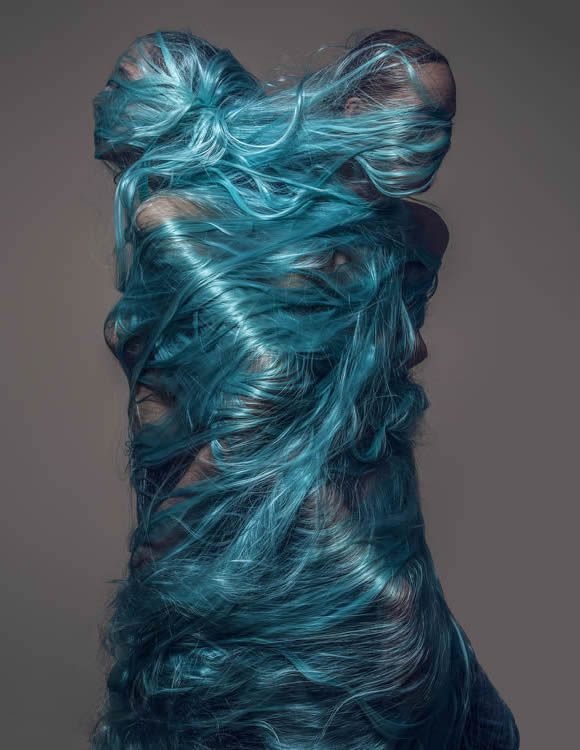 Married to wife Pat for almost a quarter of a century, the Mascolos launched online hair magazine INFRINGE in 2016 — a project that has just been realised in physical form; a 500-page advert-free tome that celebrates hair and its symbolic impact upon our collective psyche. Issue one of INFRINGE: Anthropology of Hair is a statement of intent from the husband and wife duo, a weighty publication that takes in art, fashion shoots, interviews and essays; a visually-frenetic leap into the deep culture of hair.

Subcultures and identity, hair as a medium for expression, taboos and tribes — artists, activists and writers uncovering the stories behind the looks, the hairdressers, barbers and wigmakers; the lifestyles and hair’s inseparable ties to gender, race, religion, life and death. “Hair is a powerful symbol,” explain the duo, “revealing our identities, attitudes and beliefs.” 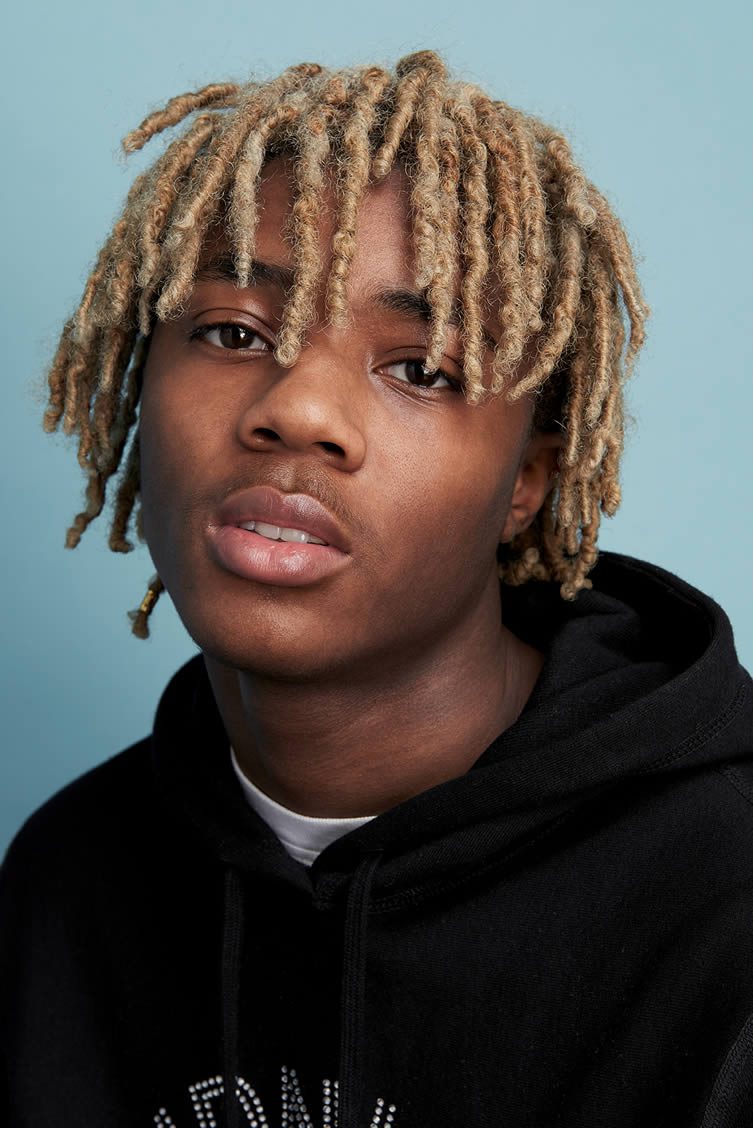 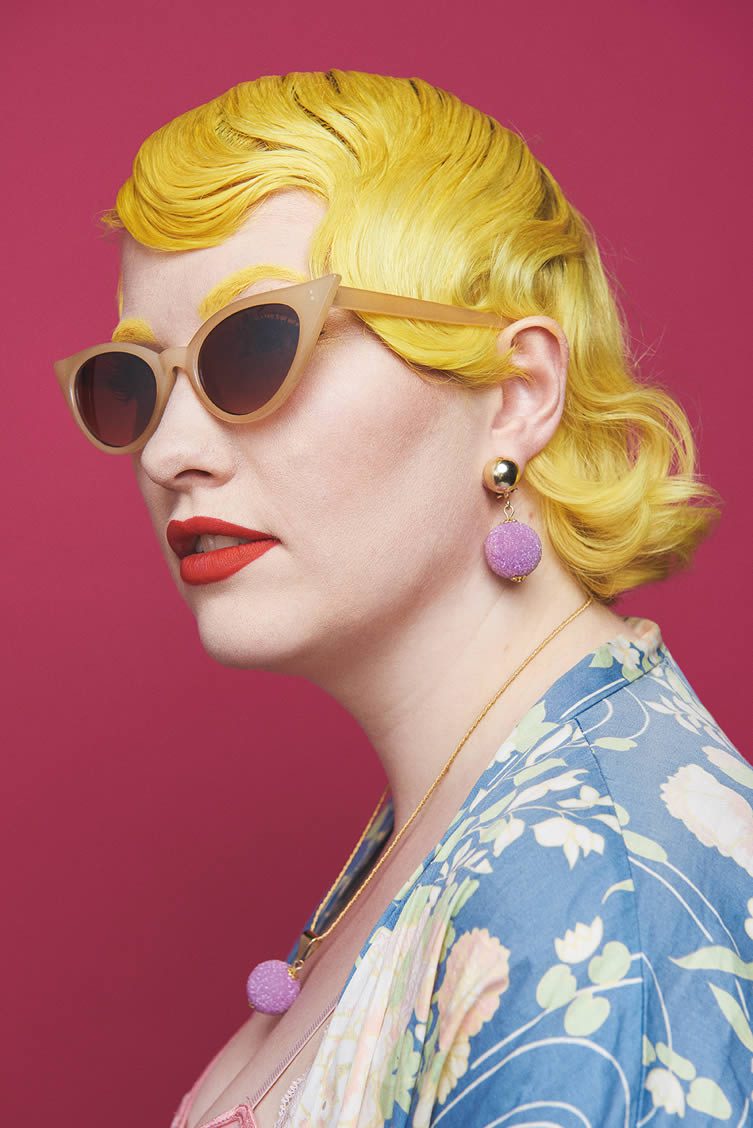 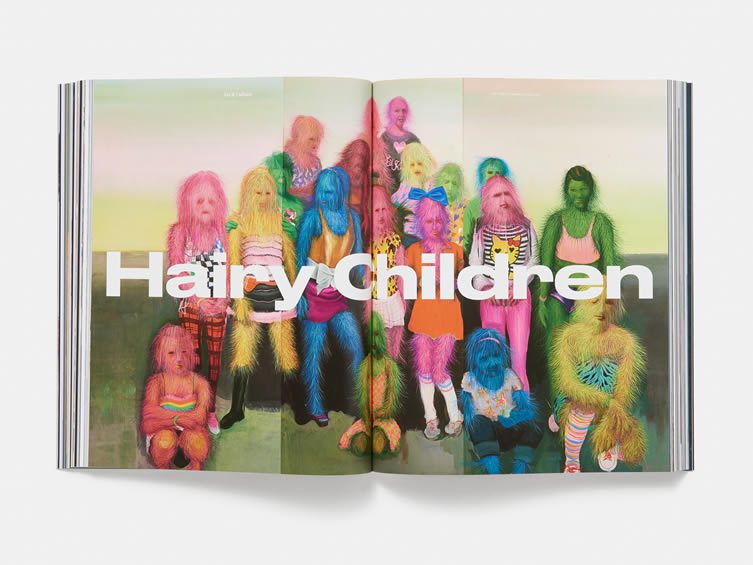 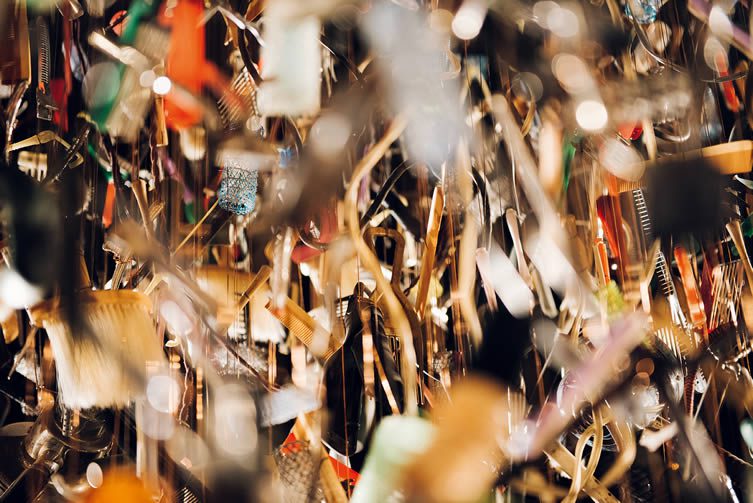 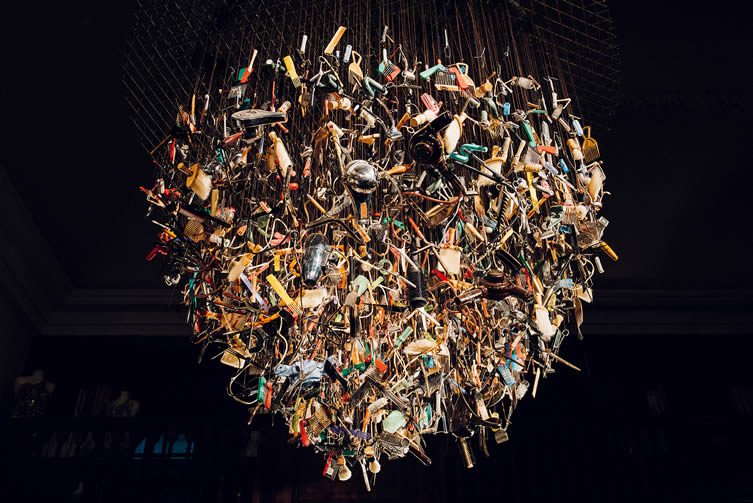 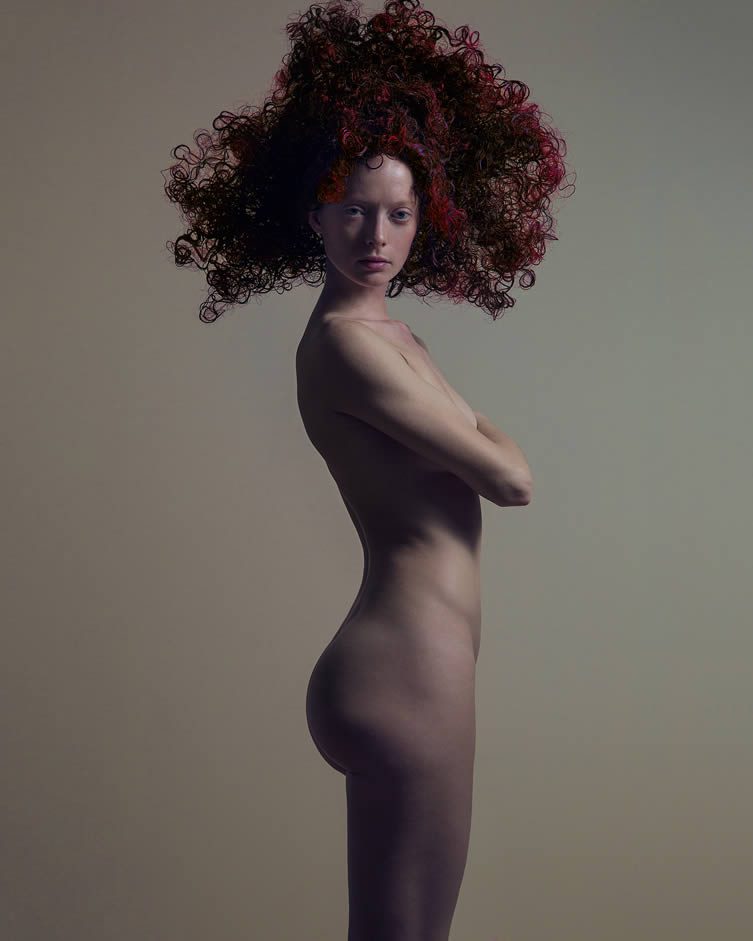 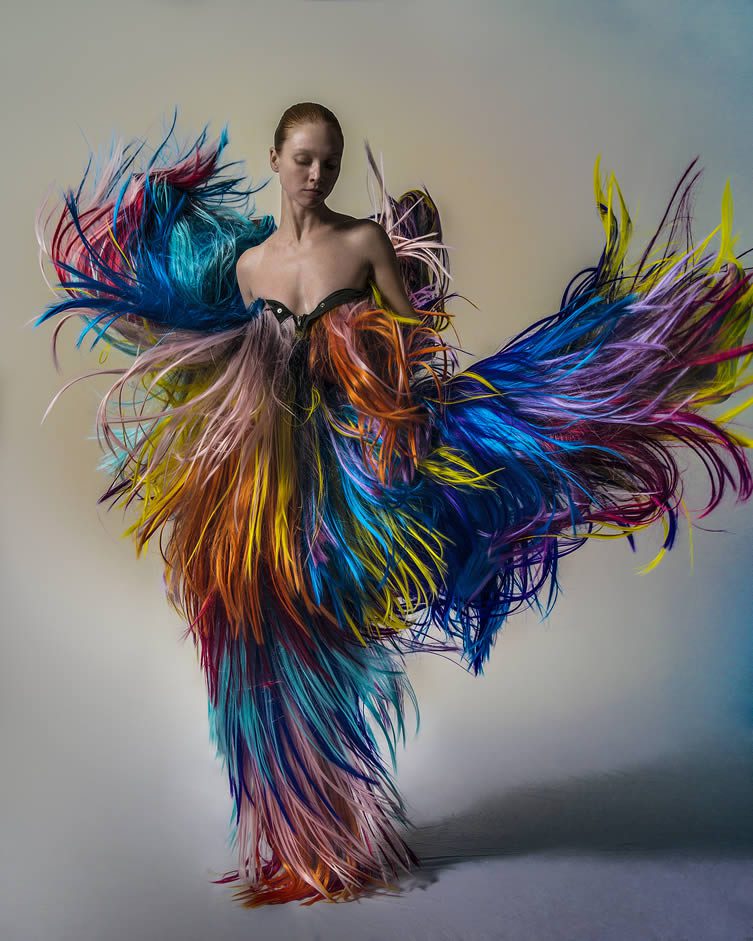 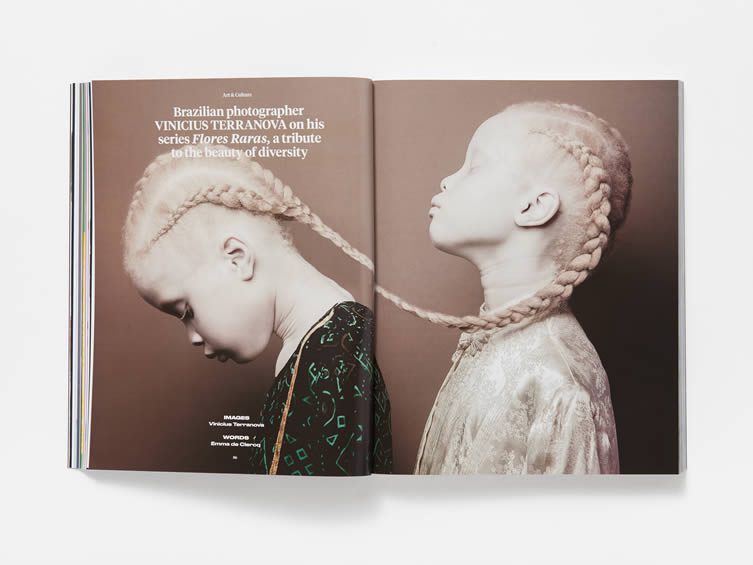 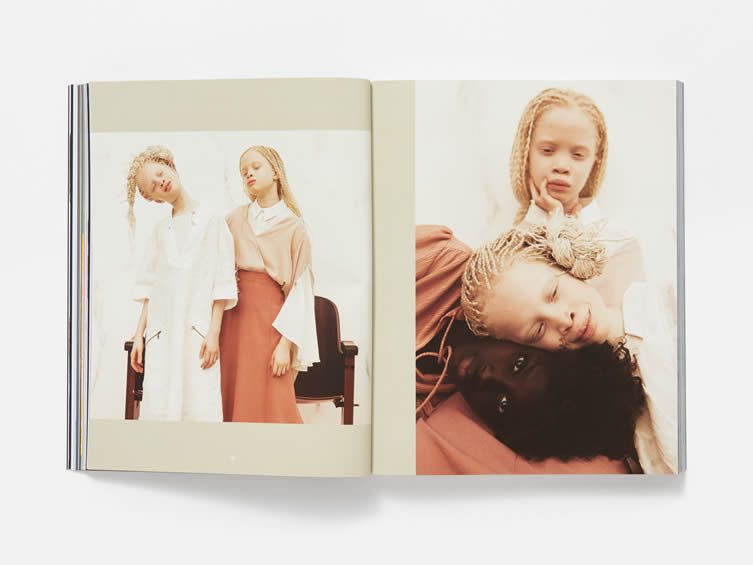 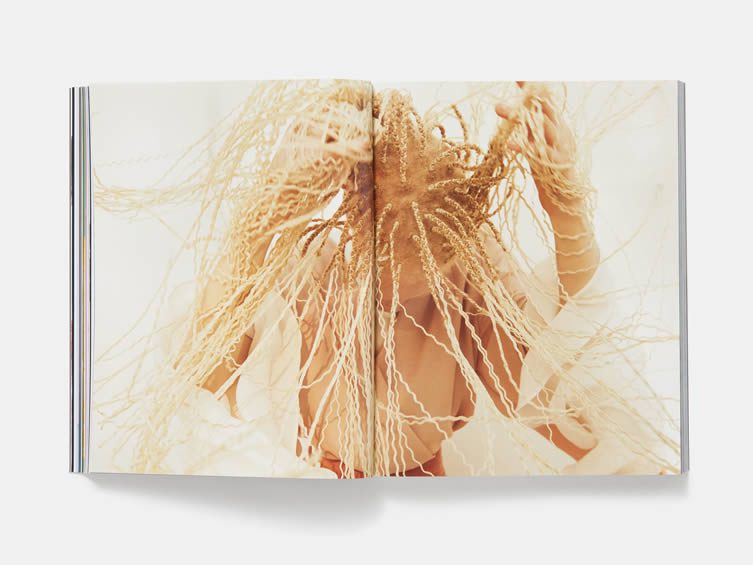