Remember the last time you enjoyed — really enjoyed — driving in a city? I can’t. They’re some of the coolest locales to tour by car, but until now we’ve been forced to choose between old-school map navigation — with the outright certainty of getting lost, and attendant risk of serious marital breakdown — or the boringness of conventional satnav systems. 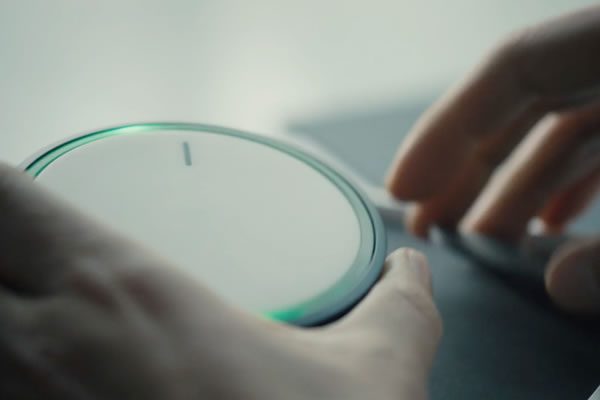 Celebrating the launch of the all-new Q30, Infiniti created The Seeker, a modern day version of the traditional compass. GPS enabled, capable of pointing you to any destination on the planet, the Seeker was put in the hands of a select number of influencers — including Cool Hunting‘s Josh Rubin, and Michael Schulz (aka Instagrammer @berlinstagram) — each given a chance to test drive the new Q30; Seeker leading the way to the hidden car. It’s the perfect-world urban driving experience, a system that lets you have fun, get to know a city in your way. While also reaching your destination, which doesn’t hurt and can save your marriage.

It doesn’t hurt that it’s a beautifully designed thing, too, and that it’s personalisable in ways that these things rarely are. In that it’s a perfect fit with the Q30 itself, exhibiting that rare combination of sensitive design with a sense of style and fun. Perfect roadfellows, as it were.

Learn more about the Infiniti Q30 and book your test drive now. 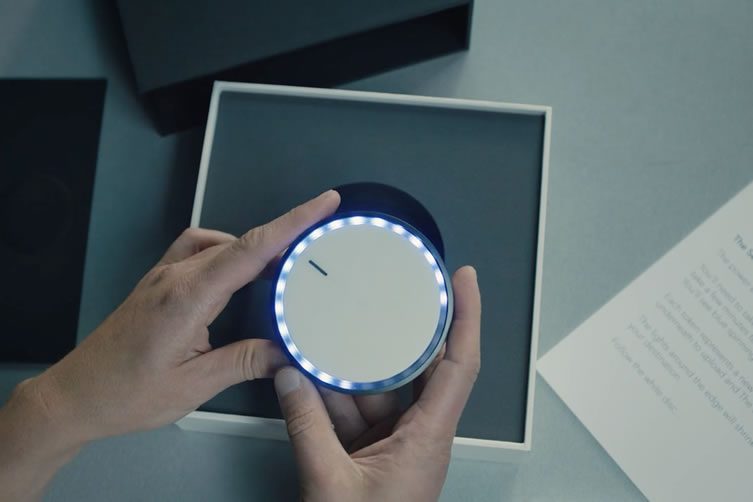 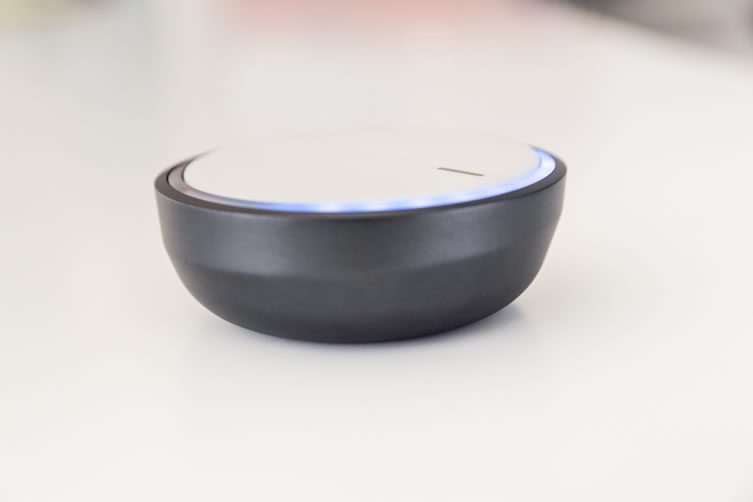 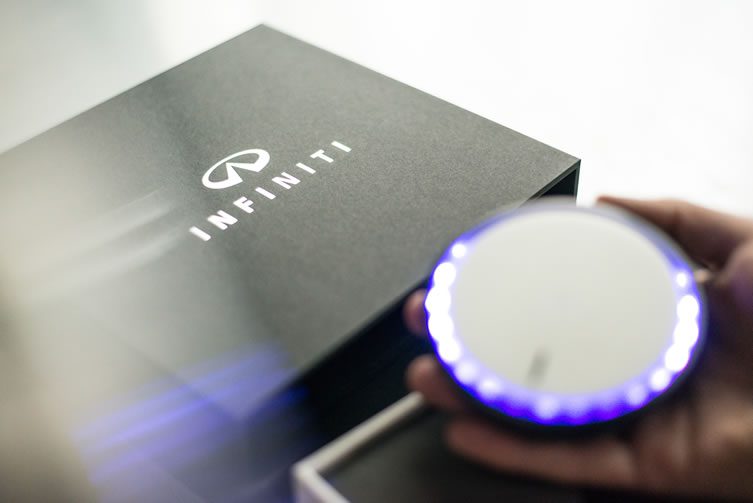 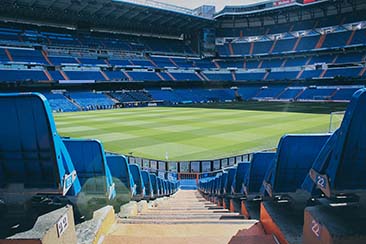 Missing the buzz of live sports? From football fanatics to aerobics addicts, learn how you can get your fix during lockdown...

Unfortunately, the COVID-19 pandemic doesn’t seem to be going away any time soon. The UK has been locked down three times (so far), and even though there may be a light at the end of the tunnel with a vaccine, it’s clear that things may not be... 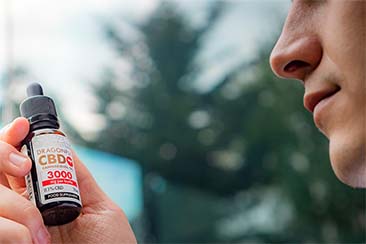 Another year of growing understanding and acceptance of CBD and its many wellness benefits, discover the best UK brands for 2021...

CBD Oil remains one of the most talked about health supplements globally. In the UK alone, over six million people are estimated to have tried CBD; while 1.3 million of those use CBD Oil on a regular basis. The popular cannabis-based supplement is... 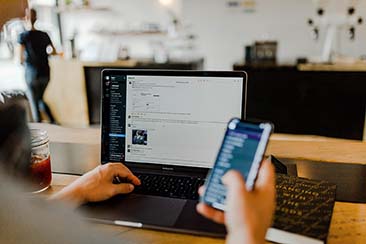 Rapid online business growth might seem like the dream, but if you're not prepared things can go sour quickly. Discover what and why...

Every business owners’ goal is to build a profitable company raking in millions in profits and operating in several continents. Many don’t realise that when business growth finds you unprepared, it can lead to your downfall. Everything in life... 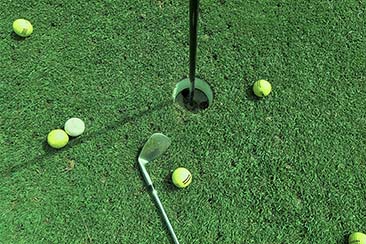 It might be fun, but getting good at it can be difficult. Discover what tools you can invest in to to help improve your golf game...

Golf is a fine sport that brings forth numerous health benefits for the players in both the physical and emotional aspects. For this reason, several people are already keen on playing golf and exerting an extra effort to get better at the game....