Digital imagery, colour correction and post-production are so commonplace as to be second nature to the photographers of today, and it takes quite a stretch of the imagination to conceive of a time when colour film was still an experimental medium. When Life magazine approached Ernst Haas to shoot New York in colour in 1952, it was very much an avant garde project, but one that the Austrian immigrant embraced. 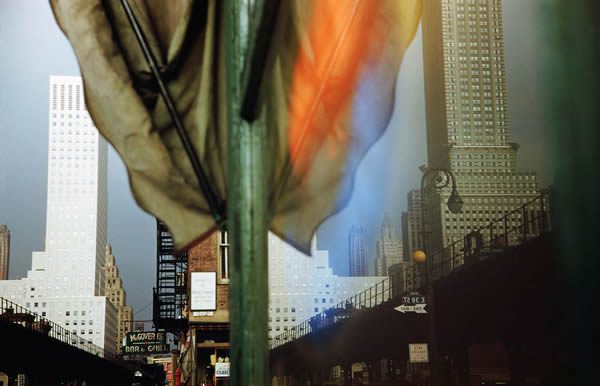 Haas, who had arrived in America the year before, had risen to prominence with his hard-hitting 1949 photo-essay Homecoming Prisoners of War, compiled in his native Vienna as a 26-year-old. Now, in a new country brimming with optimism and with the dark shadow of Nazi persecution behind him, colour film seemed like stepping out into the light.

Haas went on to be the major driving force behind the popularisation of colour photography in the 1950s. Editors and readers alike loved his work for its accessibility and immediacy, although the complexities of the later New Colour movement, led by the younger generation, led to criticisms of simplicity and commercialism in Haas’s work. Regardless of such snobbery, Haas stands as a luminary of 20th Century photography, and his 1962 retrospective is seen as a seminal moment and huge influence on later practitioners. 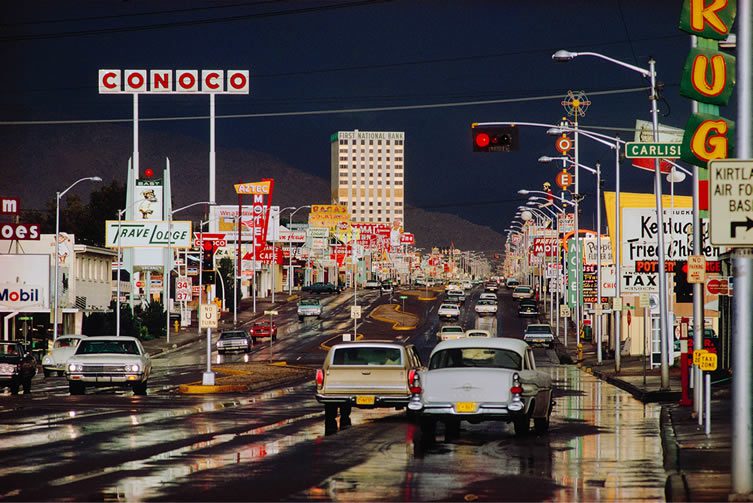 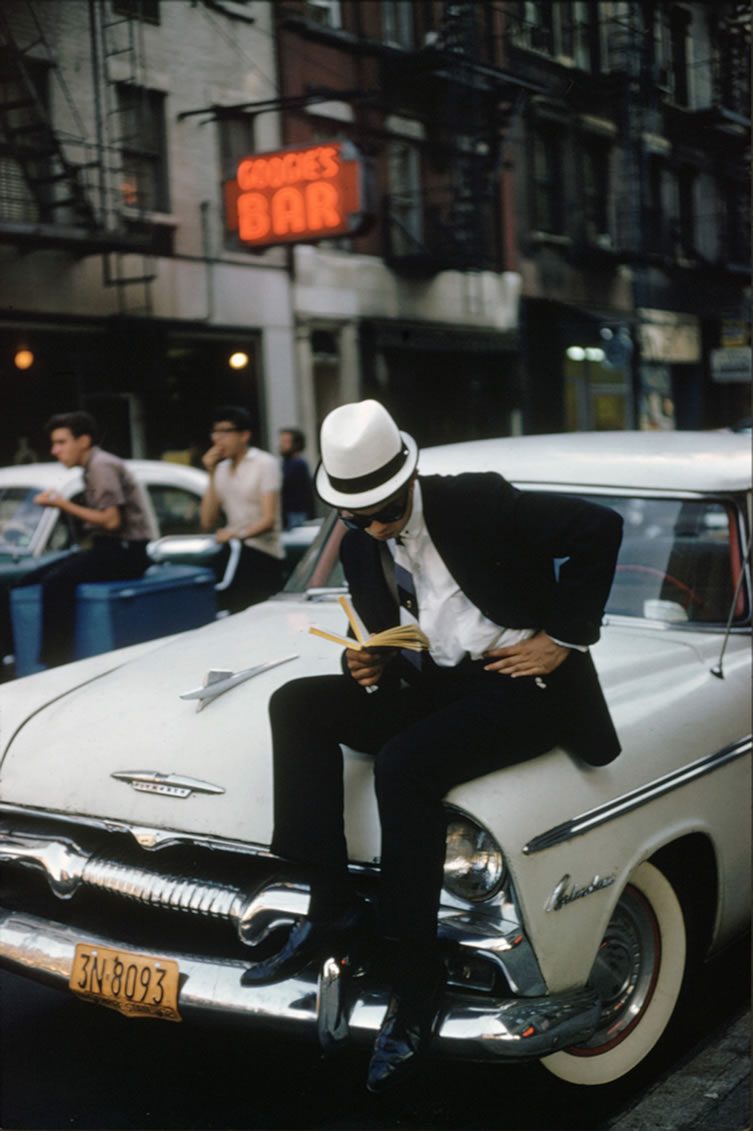 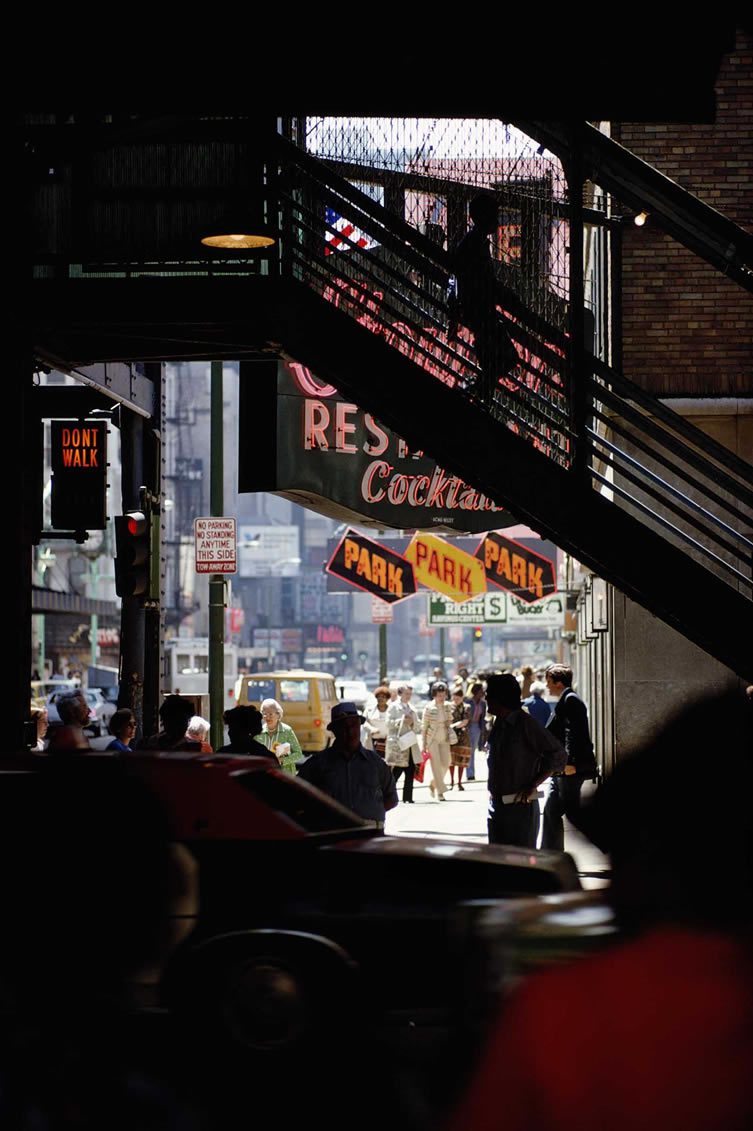 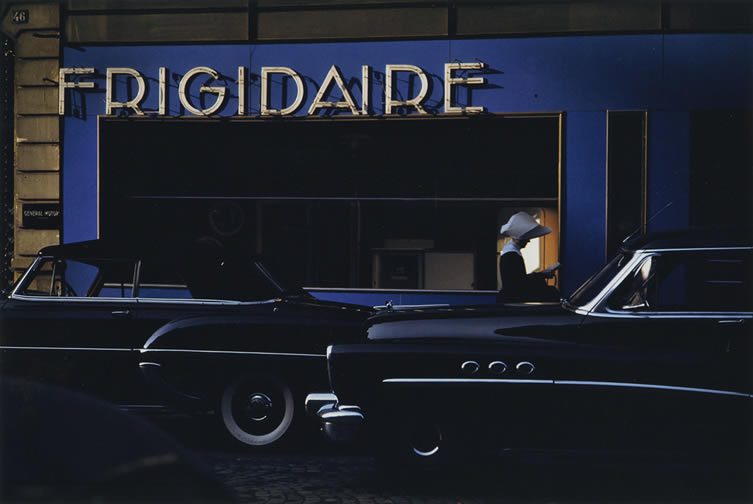 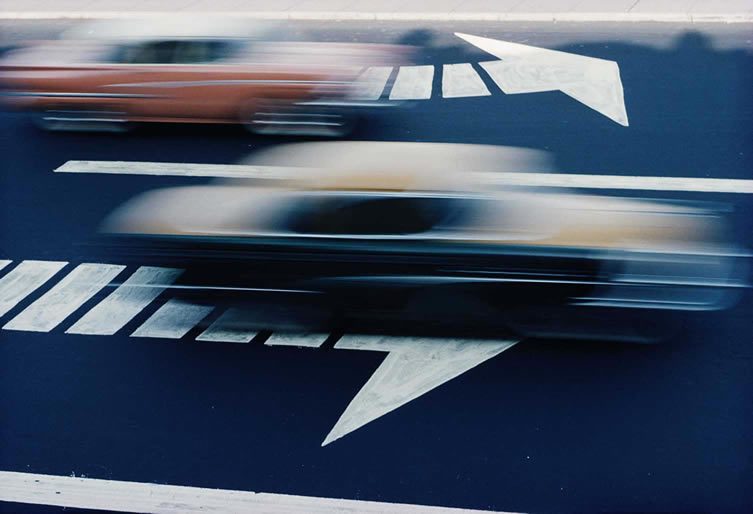 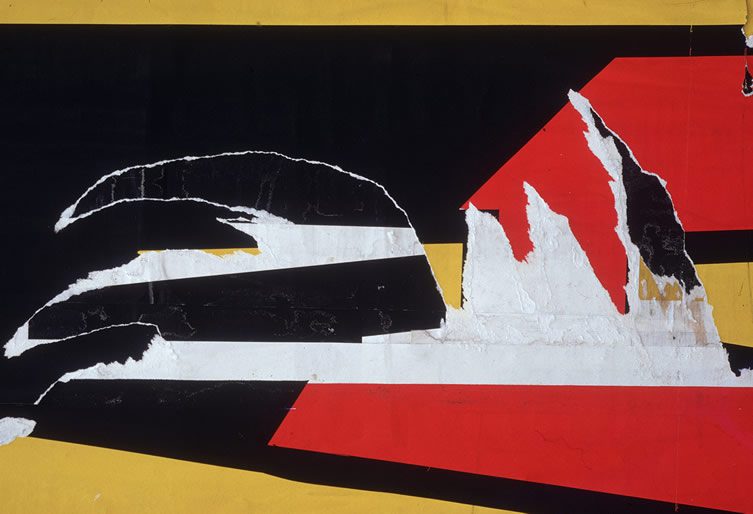 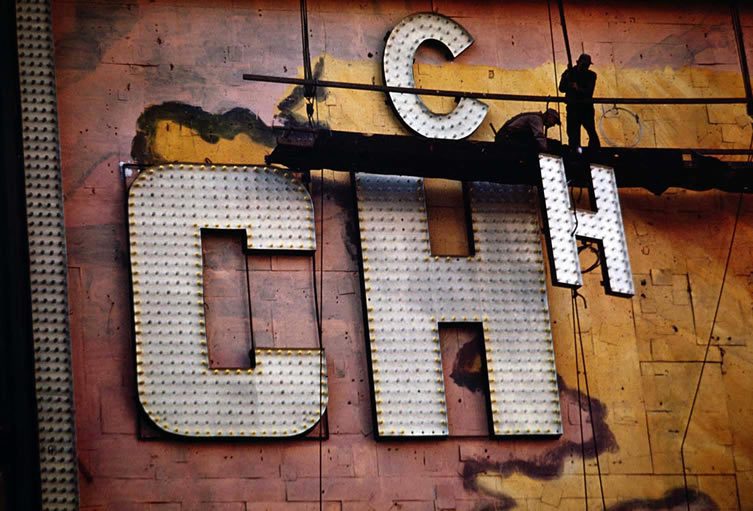 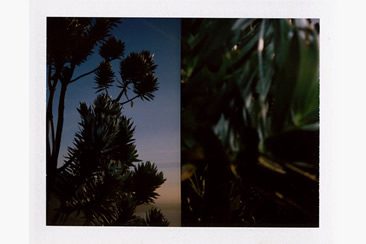 Can a roll of photographic film be considered inherently racist? Filmmaker Jean-Luc Godard thought so; he claimed that Kodak film of the 1960s was better suited to photographing white skin than black, and therefore the stock reflected an biased... 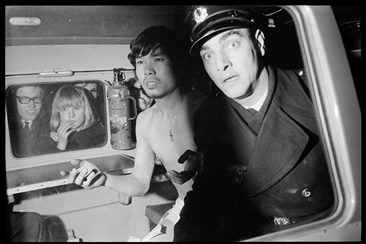 HAIR PEACE. BED PEACE. From an unkempt bed in the Amsterdam Hilton, John Lennon and Yoko Ono peered upwards through their flowing locks at the camera of Cor Jaring, and one of the 20th Century's most enduring images was born. The Lennons' “bed-in... 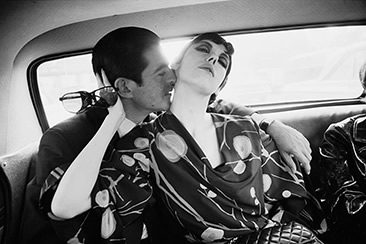 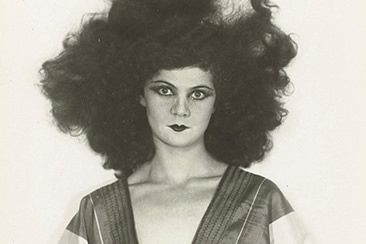 The longevity of Man Ray's career, spanning more than 50 years, is just one of the reasons the Philadelphian is such an important figure in photography's history, beginning way back in the early days when a cameraman stood behind his apparatus and...