You can’t rock up in a Ford Deluxe like Danny Zuko, but you can totter along to one of the capital’s more unspoilt spots — Greenwich Peninsula, Bishop Park in Fulham and Eltham’s Tudor Barn are some of this summer’s venues — plant yourself down on a blanket, and gorge on fancy burgers and booze. Much better than driving.

The screens are popping up until 26 September (at which point you might need more than a blanket) and, whilst you may not have asked us for recommendations, we’re giving them to you: 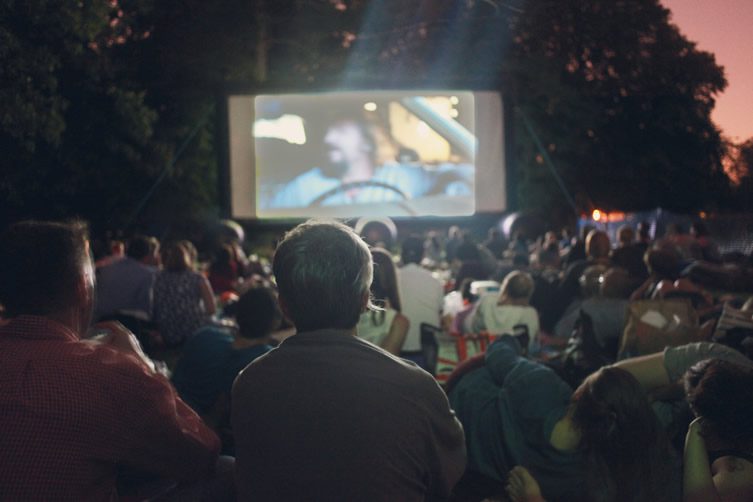 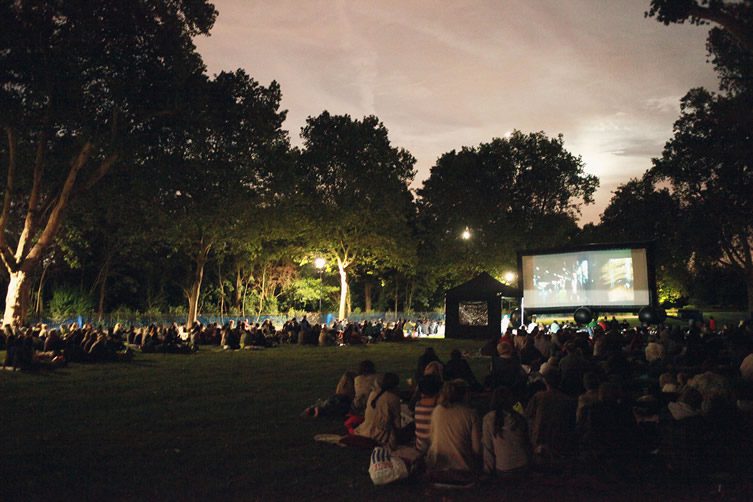