Last summer the suits were sharp and the hats were round at Somerset House as the institution celebrated the Return of the Rudeboy. The exhibition — looking at the cultural impact of the Rudeboy look, its origins in Jamaican youth culture and its adaptation on the streets of Britain — ignited fresh interest in the subculture’s music and fashion heritage and its modern day incarnations. Jump forward 12 months, and a book on the topic is being launched that will smarten your coffee table right up and put a spring in your step.

Return of the Rudeboy, a collaboration between music photographer Dean Chalkley and fashion director Harris Elliott, shows how Rudeboys and Rudegirls are representing the movement in 21st Century Britain through a selection of images that are positively popping with swagger and style. The book launch is a suitably Rude affair too. Tipping a pork pie hat to the influence of ’50s American jazz and R&B, classic British electronics maker Goodmans has helped transform The Hospital Club, London, into the Rudeboy Salon. The space is decked out with an impressive stack of 90 Goodmans retro wirelesses, put together by Rudie artist Andrew Ibi and featuring his distinctive scribblings — the Salon will also play host to DJs, a panel discussion, screenings and will showcase some of the book’s many cracking images. The pop-up is only around for two days — 5 and 6 June. Limited numbers of the first edition of Return of the Rudeboy will be on sale at the Rudeboy Salon event and through the book’s dedicated site. 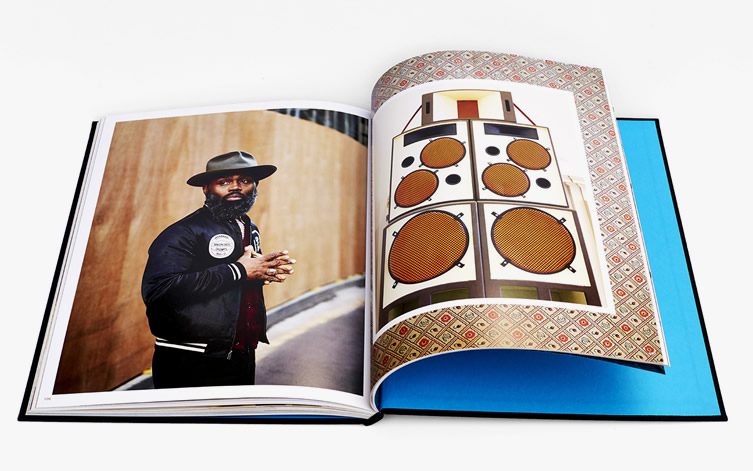 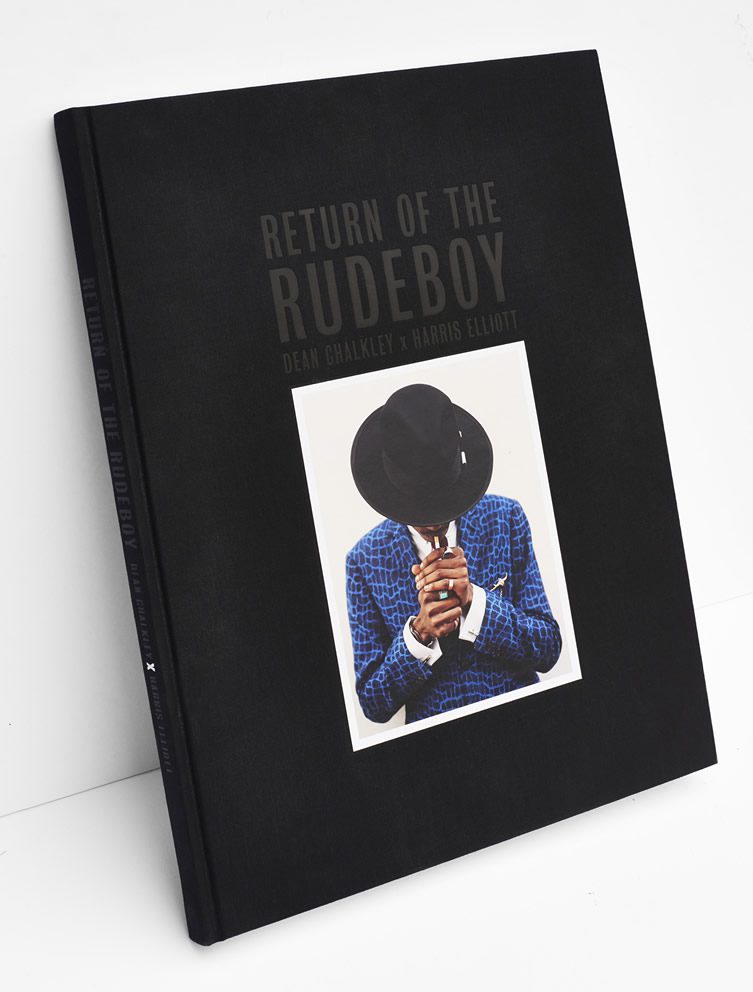 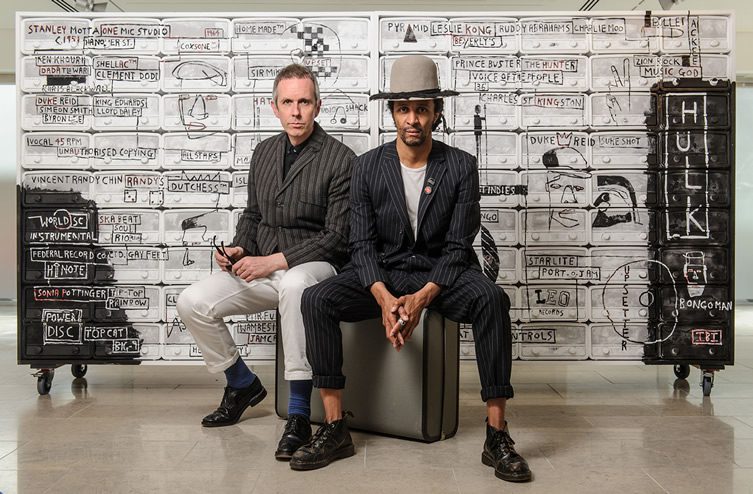 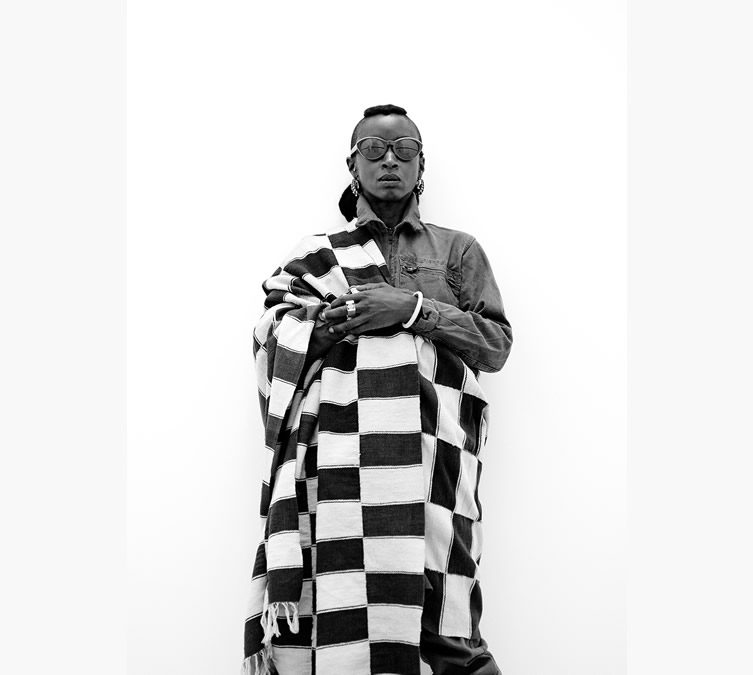 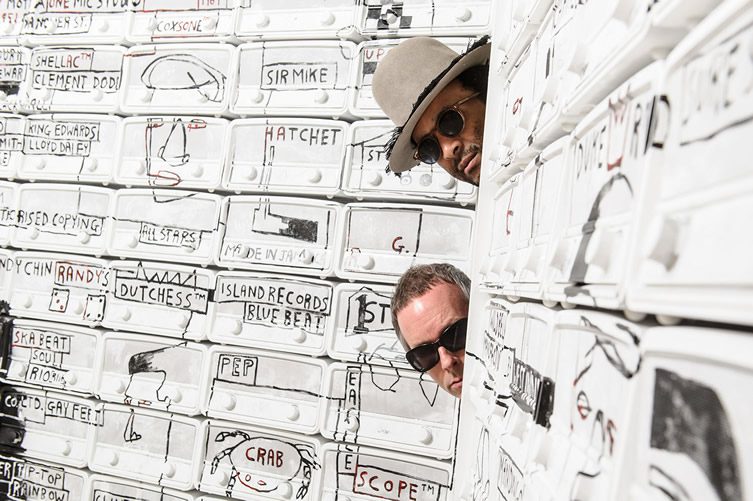 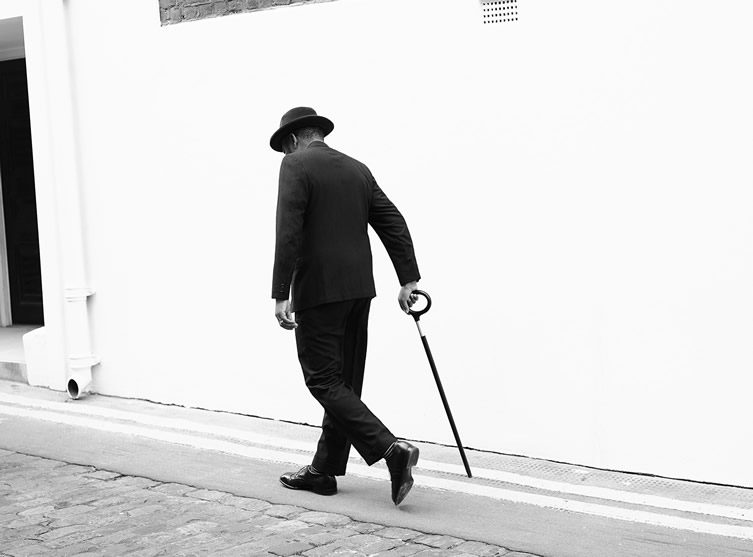 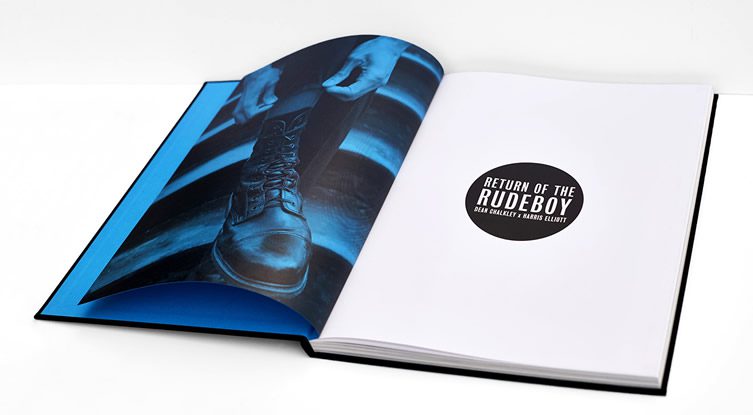