Move over Madame Tussaud, there’s a new artist in town with an eye for eerily lifelike sculpture, and he doesn’t even need celebrity faces to make his creations worth gawping at. Kensington Gardens may be just the sort of place you’d see the rich and famous, but at Serpentine Sackler Gallery it’s everyday Americans that are drawing the crowds as the London venue welcomes a career retrospective of Duane Hanson.

Of course, a new artist Hanson is not — the Minnesota-born artist began his career in the 1960s with life-sized tableaux work dealing with the deadly reality of war, homelessness and police brutality. Towards the end of the decade, he crystallised a sculptural style that moved away from protest towards a representation of working-class Americans which began with Football Players in 1968. The subjects of later works were even less likely to enjoy the limelight than sportsmen as he focused on those who would not normally be given a second glance — figures in the background of scenes like the extras in a cinematic story; Man with Hand Cart (1975) is a perfect example of this interest in the ignored. His hyper-real figures are created using casts of live models using a polyester resin, and display an incredible attention to detail from carefully chosen clothing to arm hair and even bruises. Following a selling exhibition at Sotheby’s last year, the Serpentine show offers a chance to see Hanson’s work in a true gallery setting. The exhibition is underway and runs until 13 September. 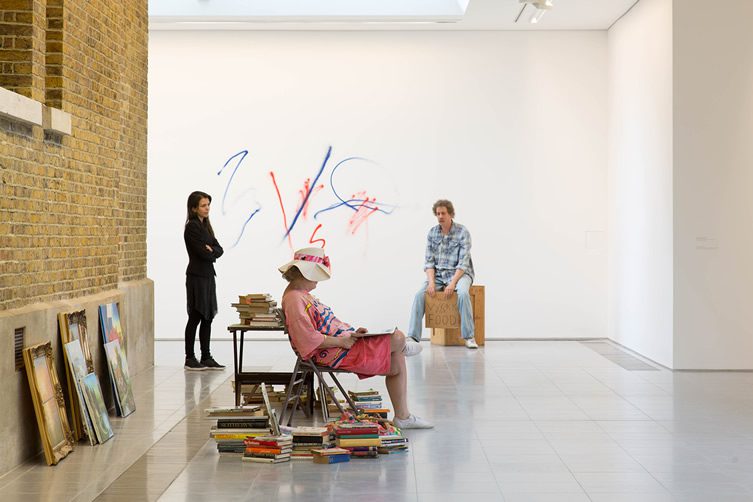 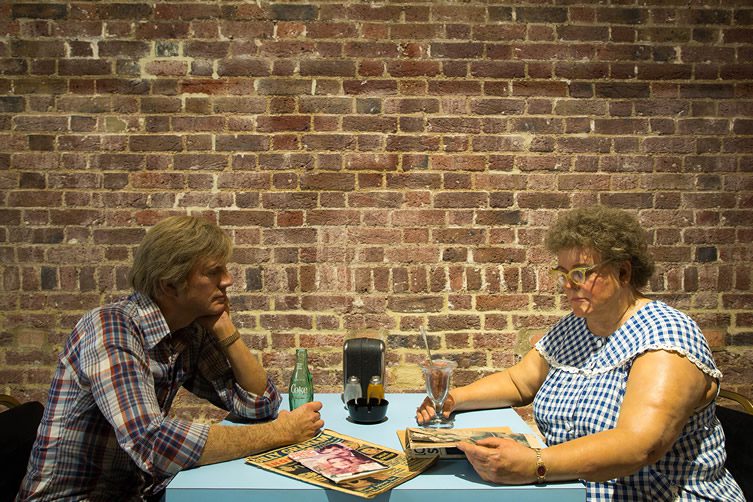 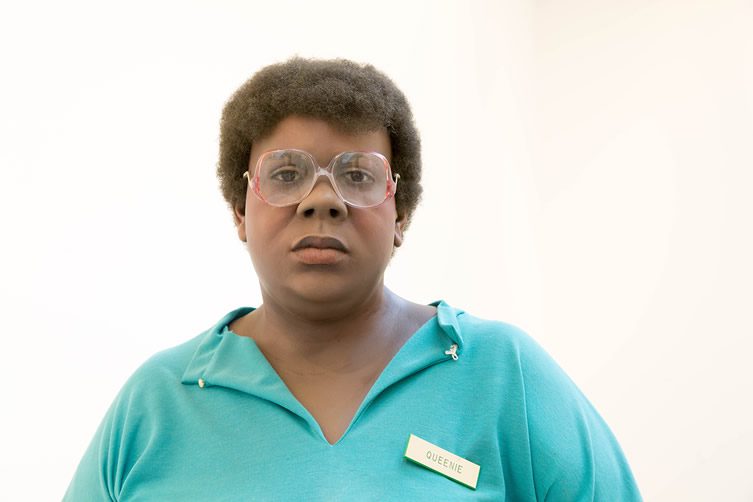 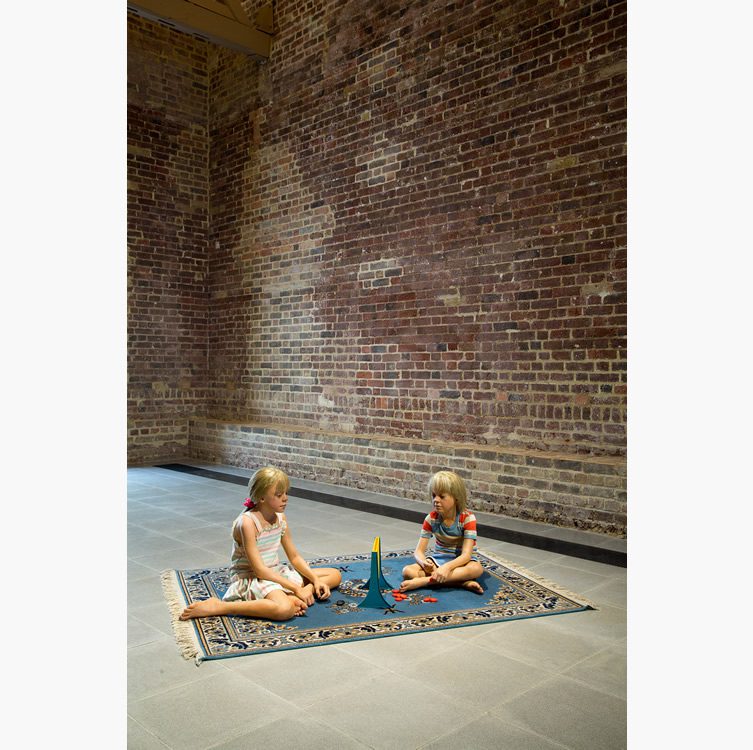 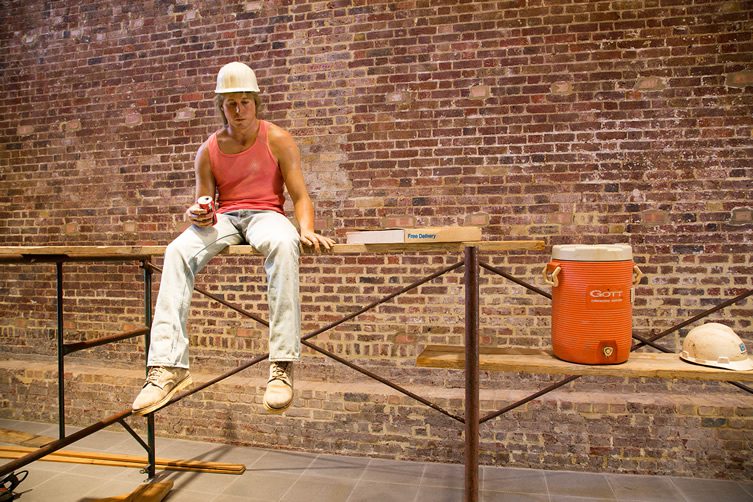 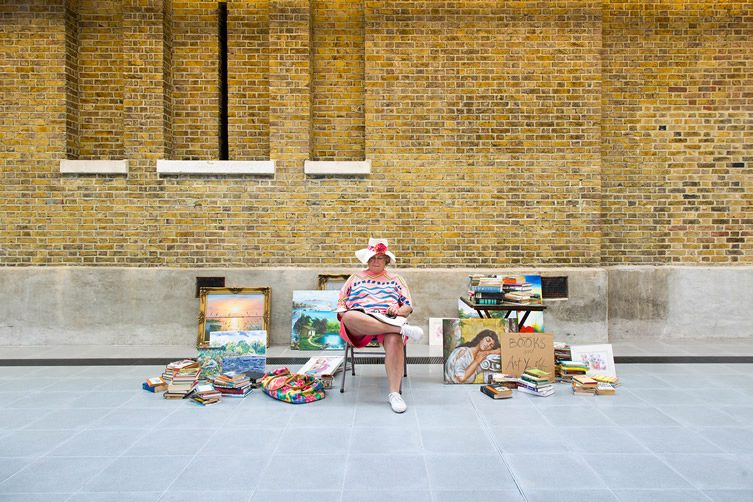 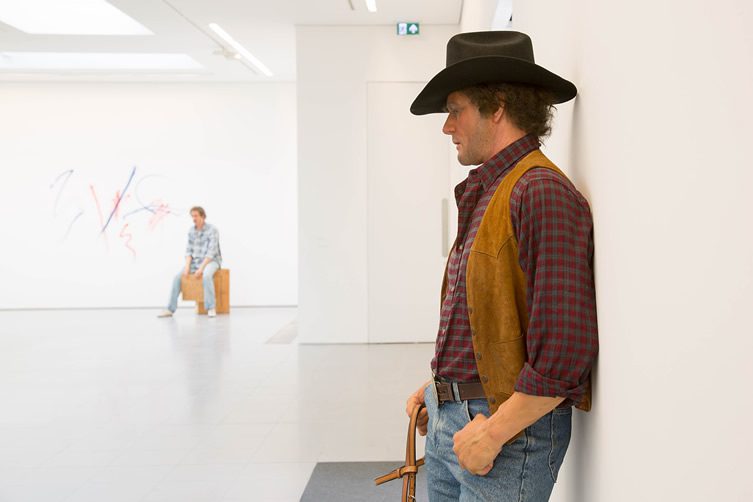 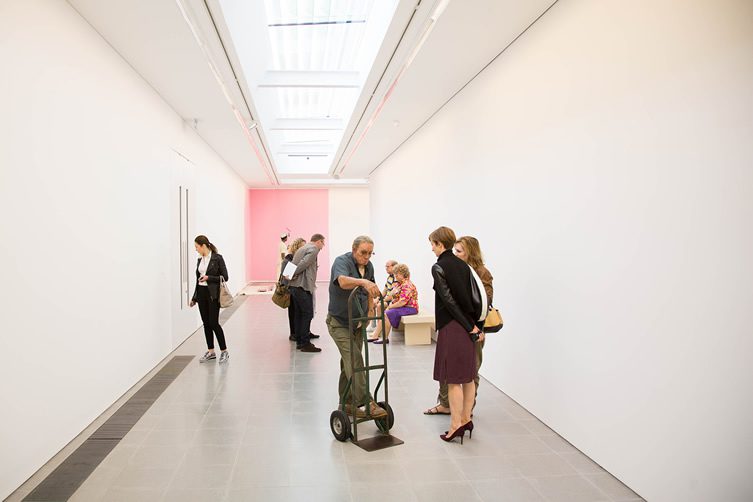 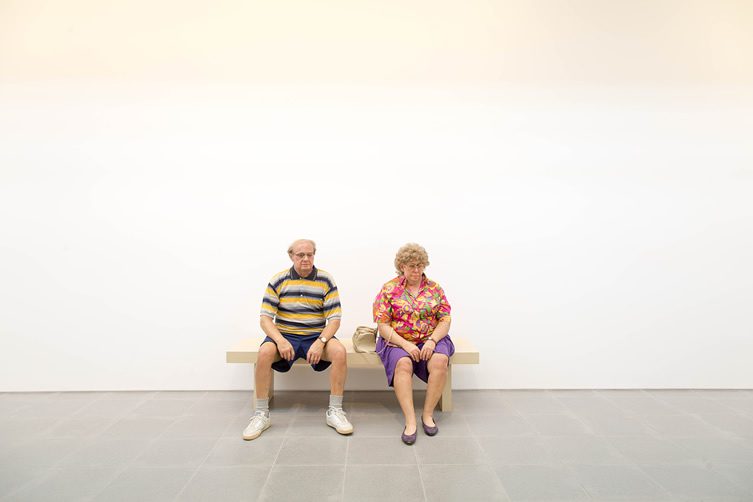