Our Sincere Toils, a photobook by UK photographer Tommy Sussex, is the third in a trilogy of publications documenting the artist’s explorations of Ukraine during the recent period of political instability and civil conflict. Sussex, who is based in Bristol, first visited the western city of Lviv in 2013 after which he published a zine; he returned to Ukraine the following year, producing the Oblast photobook and this new volume published by Bloom.

In 2004, Ukraine named pro-Russian candidate Viktor Yankovych president despite what international observers, and later the Ukraine Supreme Court, ruled as a rigged election. The Orange Revolution — a peaceful event — handed power to rival Yulia Tymoshenko, and there followed a near decade of political back-and-forth. In 2013, with Yankovych re-elected and his rival imprisoned for corruption, the government began backing out of a European Union accord and instead signalled closer ties with the Russian Federation. This caused the divide between pro-western and pro-Russian factions of the population to escalate, and drew the interest of Sussex who identified with the youthful protest movement. The photographer returned in the wake of fatally violent incidents in February 2014, this time venturing further away from the major cities to see how ordinary people were surviving the day-to-day reality of a divided country. Bleak; powerful; unsettling; oddly beautiful, Our Sincere Toils is available directly from Melbourne-based Bloom Publishing. 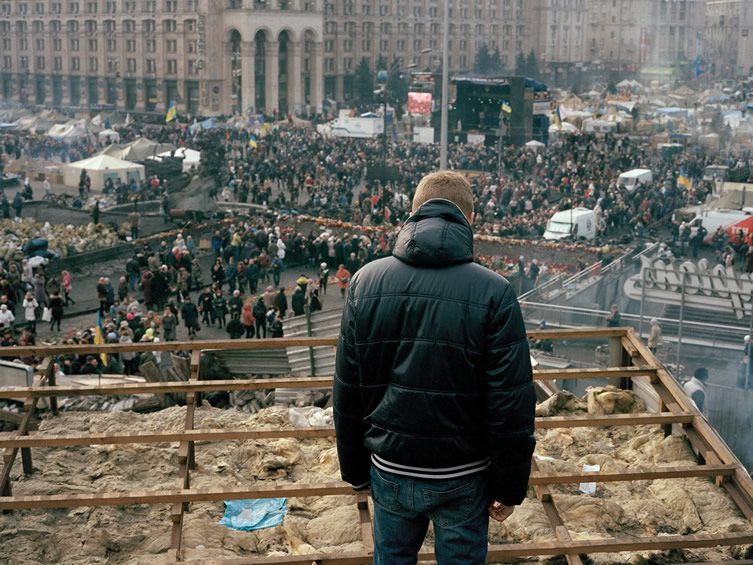 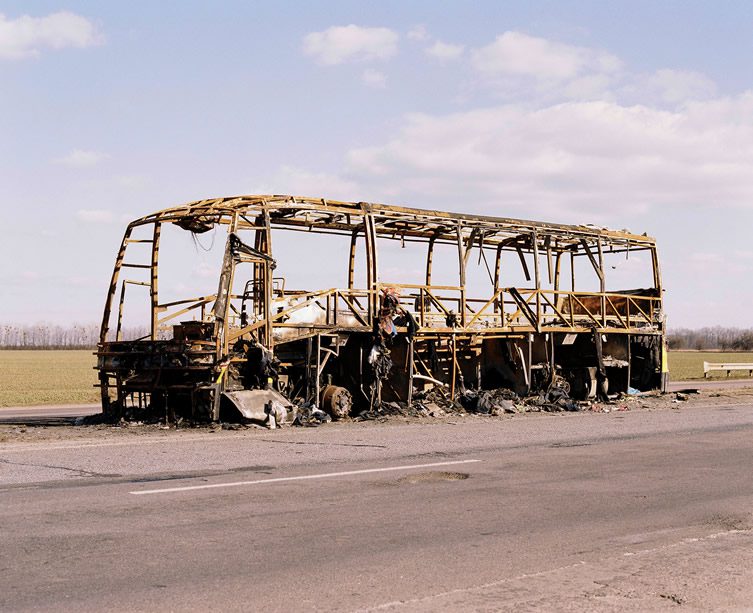 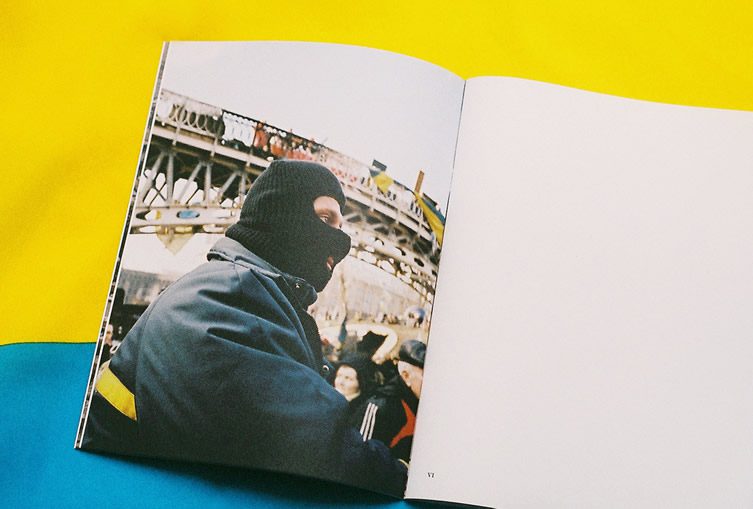 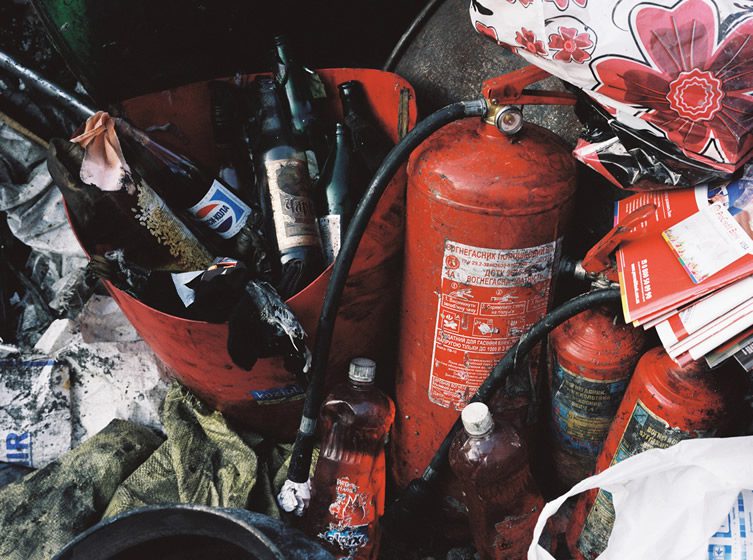 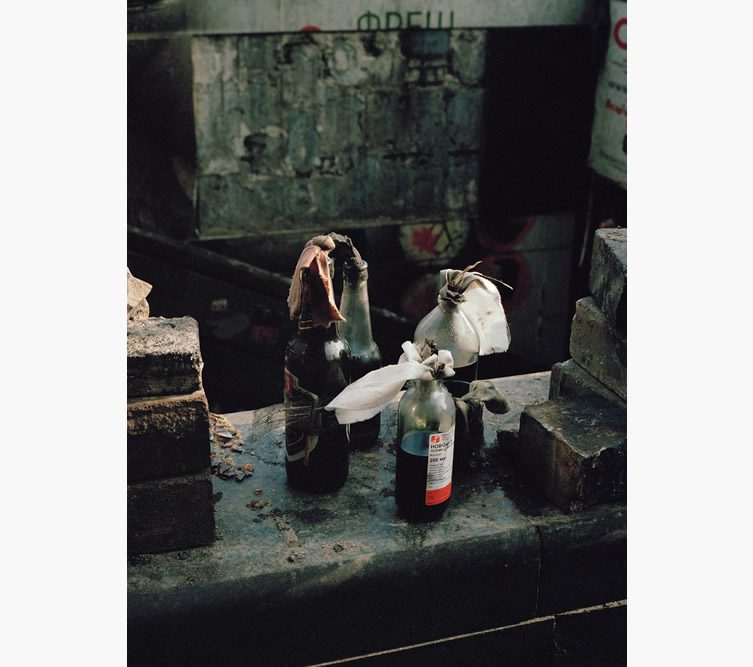 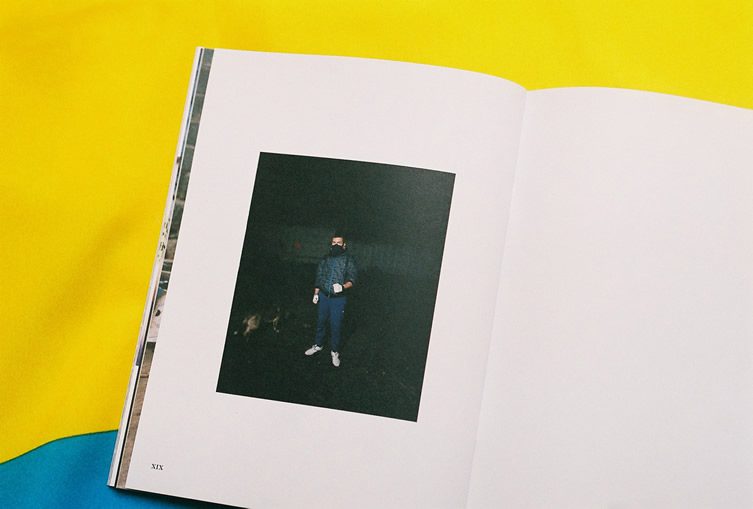 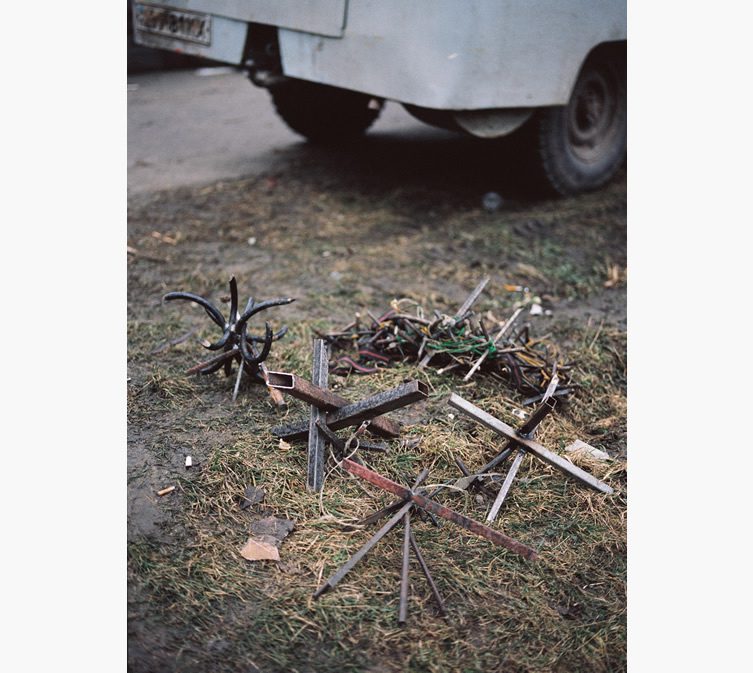 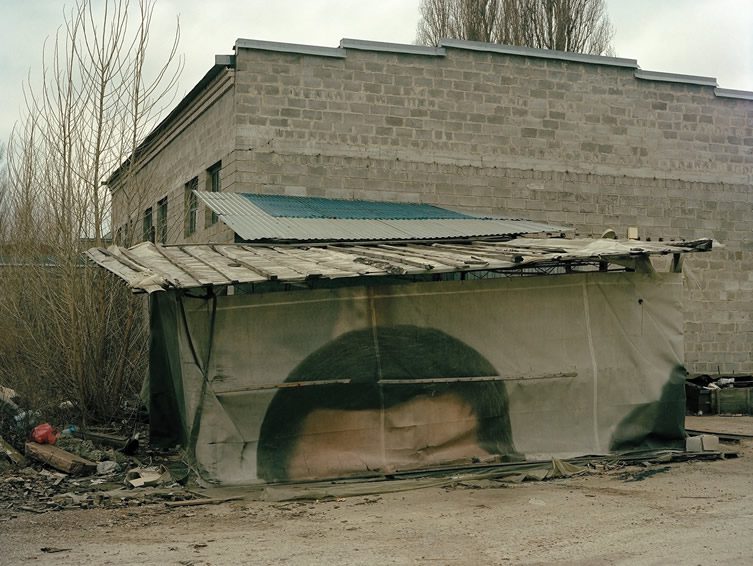 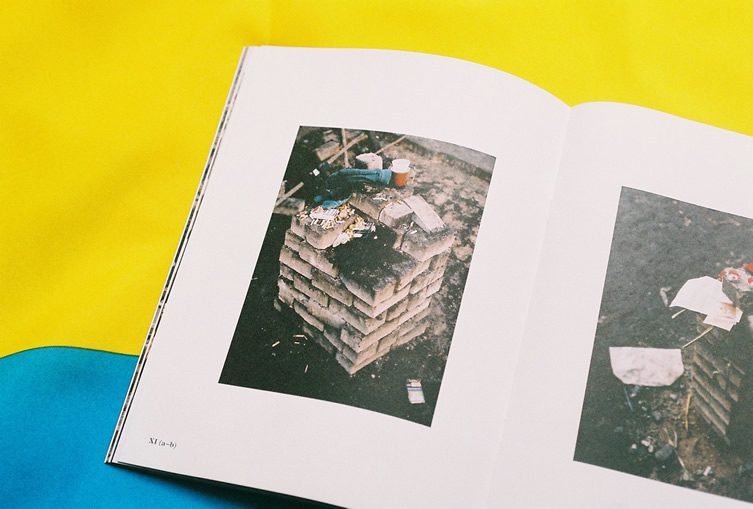 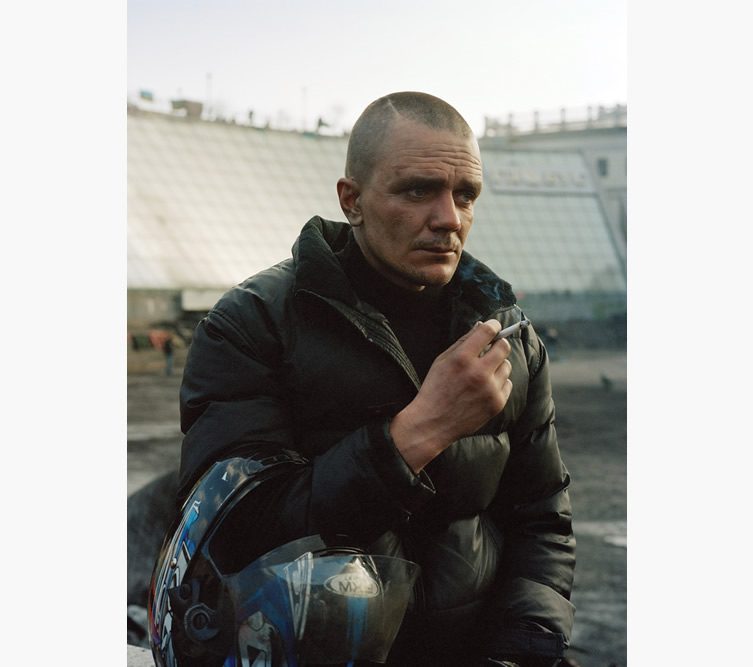 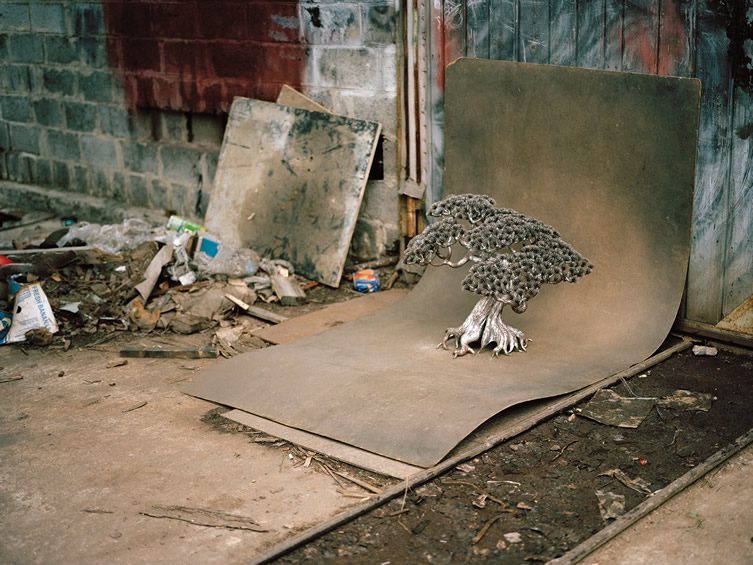 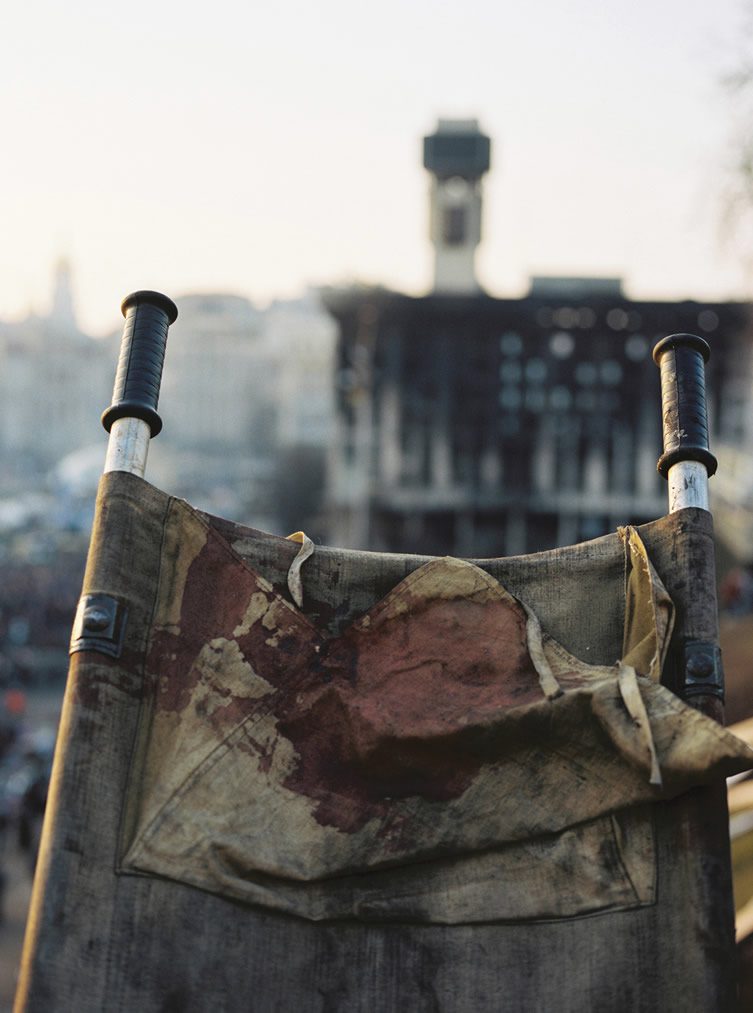