Transcending the barriers thrown up by ideological differences, Pop Art was and remains one of the most unifying cultural forces to exist between East and West. While the Iron and Bamboo Curtains kept the world staunchly separated politically, Pop Art (and its lesser-known eastern equivalents such as Sots Art in the Soviet Union) acted as a form of dialogue between the regions. This bridge between two seemingly irreconcilable forces is one of the reasons that Pop Art is regarded by many as the 20th Century’s most important art movement.

Post Pop – East Meets West, at London’s Saatchi Gallery, looks at the relationship between the two “sides”, bringing together 250 works by 110 artists from China, the former USSR, Taiwan, the UK and the USA from the ’50s and ’60s heyday of Pop Art to today. Celebrity, corporate identity and consumerism were popular vehicles for western Pop Art practitioners, while in the East, state control, conformity and political hero worship came in for examination, with the two sharing a knack for delivering social commentary in an accessible and often humorous way. The show is up and running now, with a 23 February closing date. 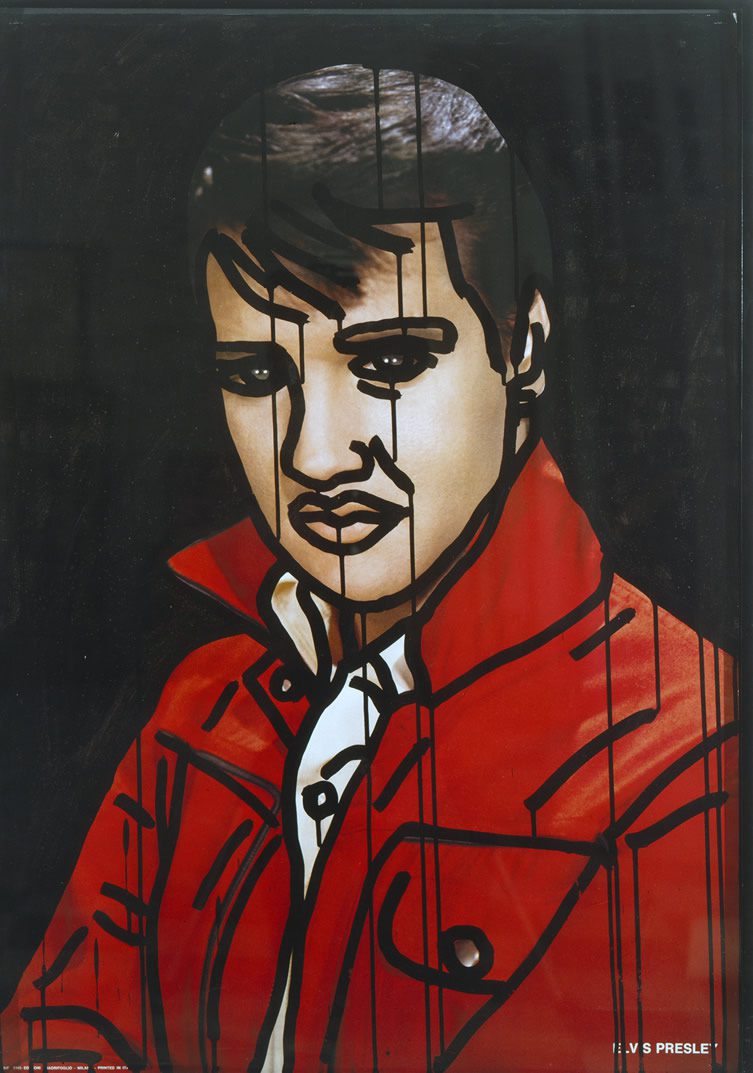 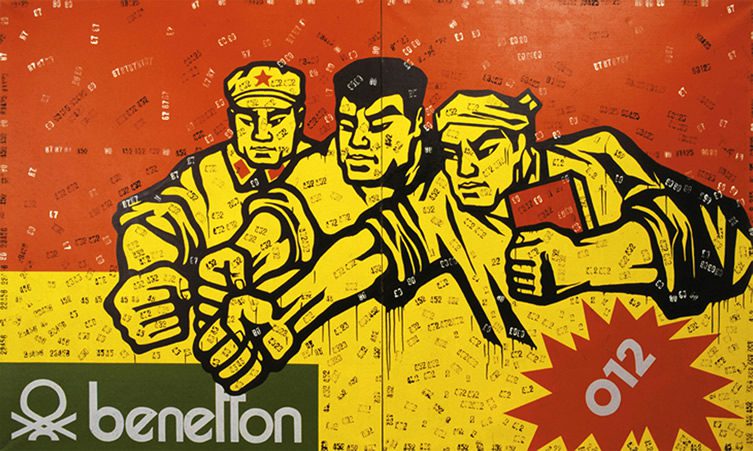 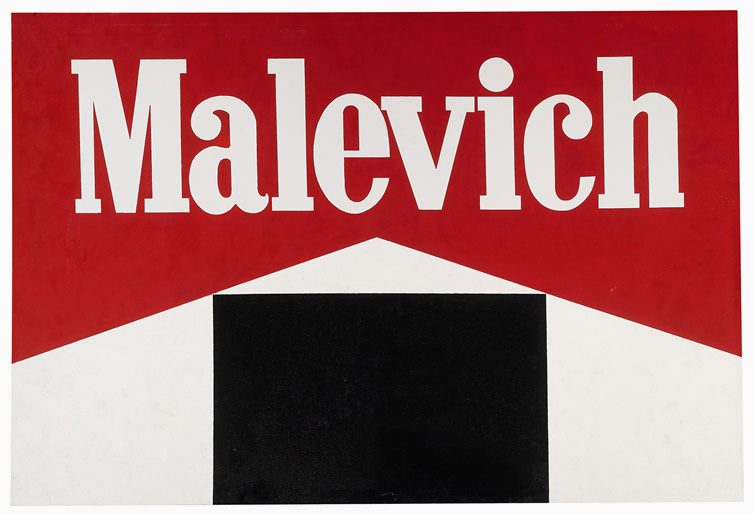 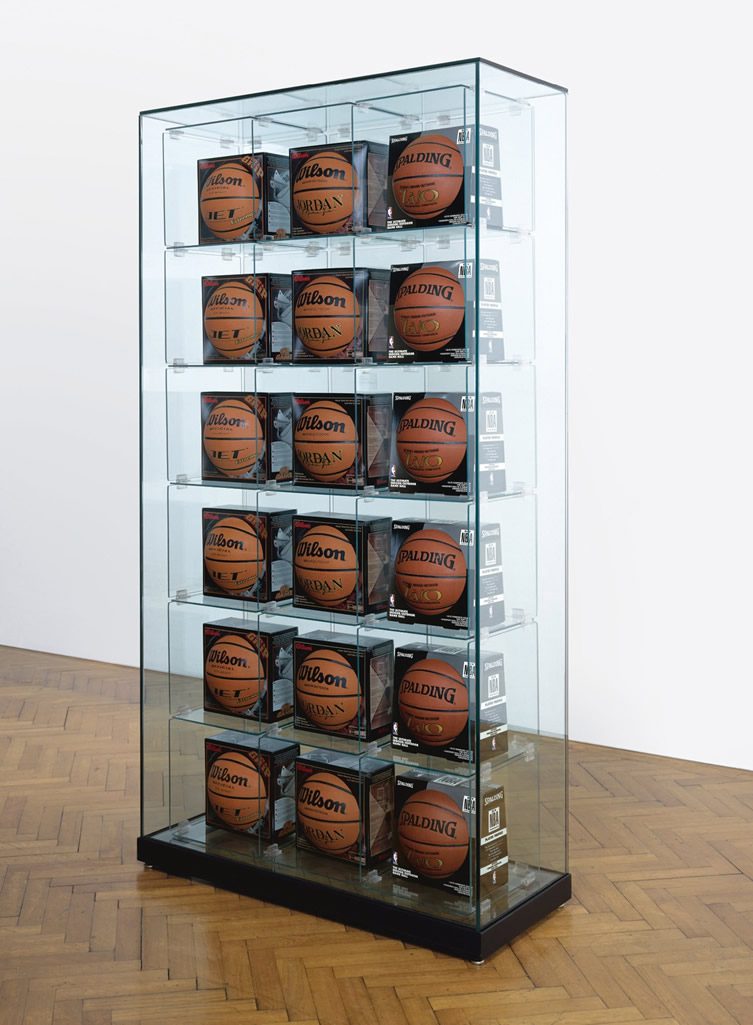 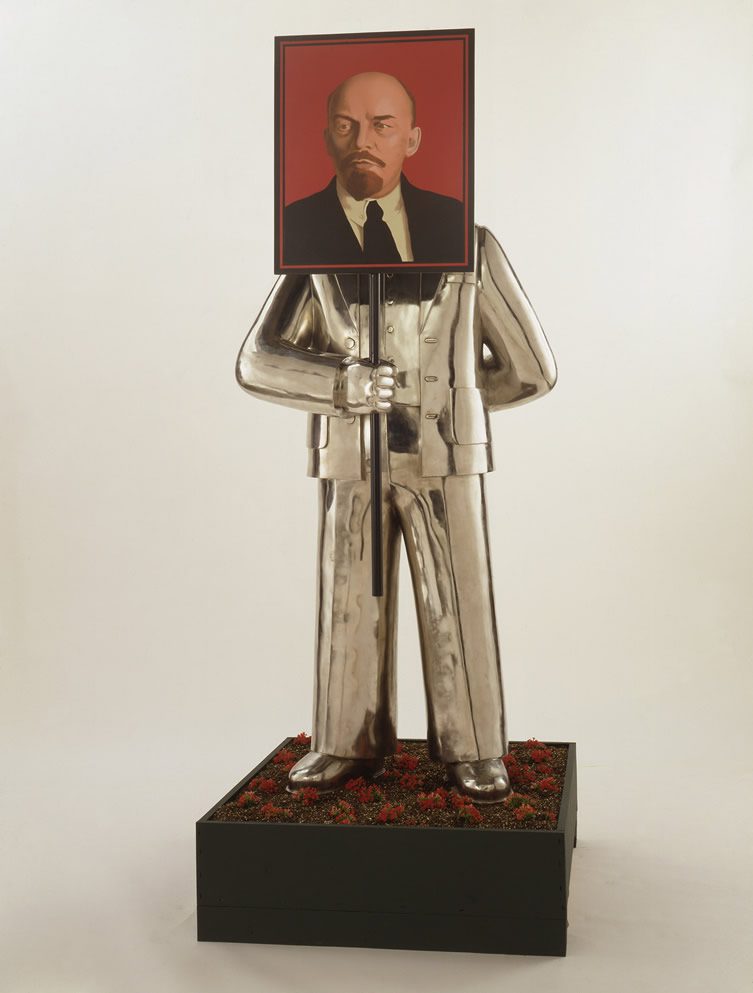 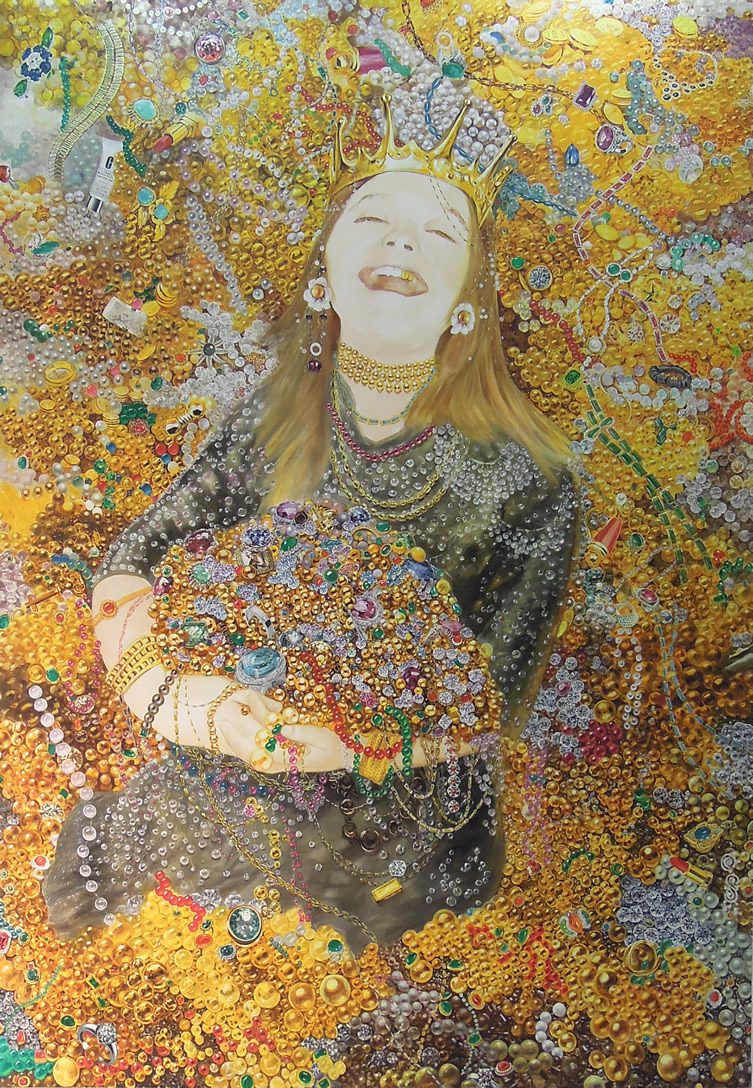