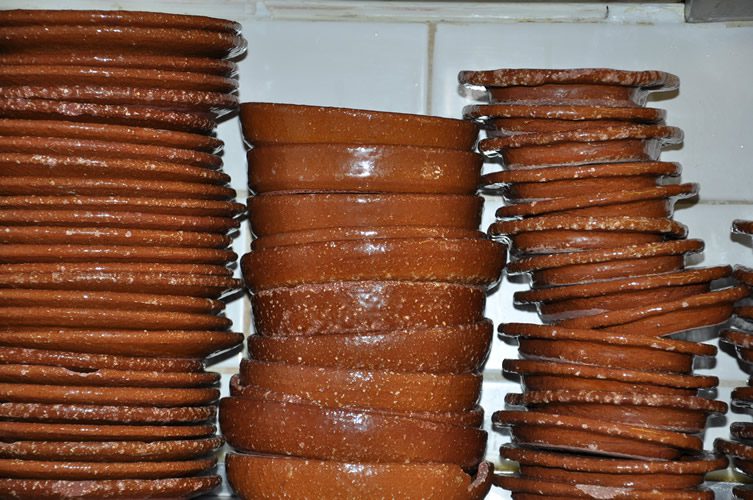 Award-winning Exmouth Market restaurant Moro opened way back in 1997, making it a seasoned campaigner on the London scene. The cuisine’s inspiration goes back even further, with a menu rooted in the Moorish occupation of Spain – the so-called “marriage of saffron and cinnamon” – and you’ll find authentic Moroccan, Iranian and Turkish dishes alongside Spanish. 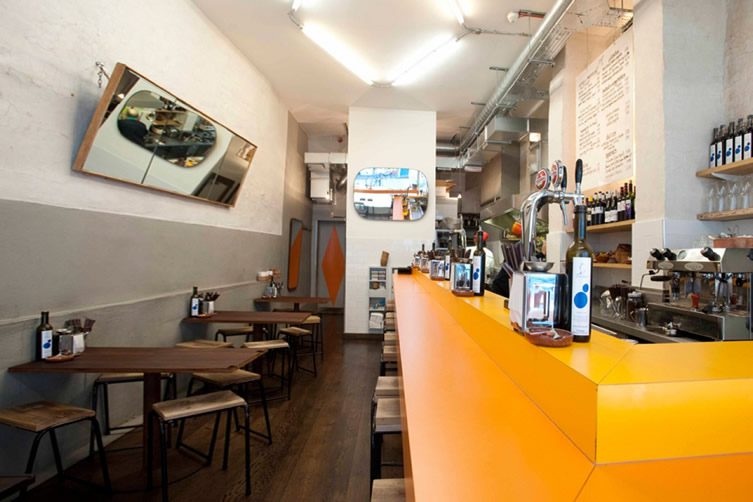 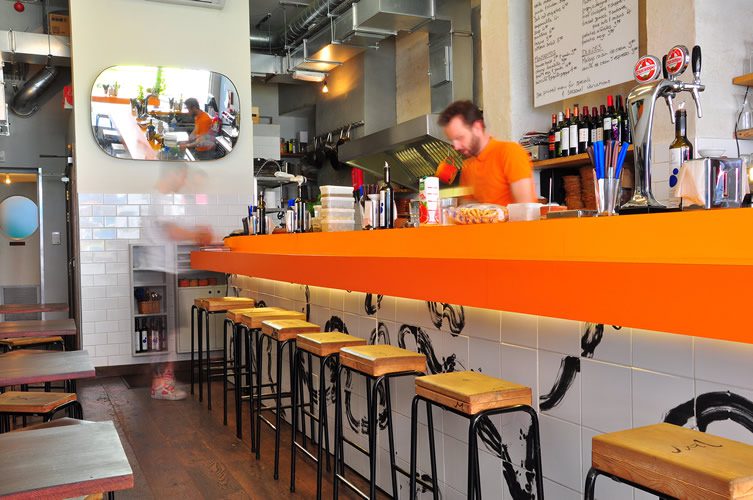