I’ll bet you didn’t know that there is a Cameroonian bar in Los Angeles. Let’s be honest, why would you? But indeed there is – it’s on West Pico Boulevard – and as it turns out L.A. has got pretty much every nationality of World Cup fan covered if they are looking to connect with some like-minded compatriots and watch the game.

The question is, though, how do you know where these bars are, and what time the big match is on? There’s an expanding audience of soccer fans out in America hungry for information and gagging for action, and the upsurge in interest hasn’t gone unnoticed by COPA. That’s the name of a handily-timed football mag from design studio Camp Rimpau, that is giving the US football fan what they want, in a very tactically astute way. The publication is a compact yet feature-filled release previewing the teams and their star players, with the added bonus of a listing of bars by national allegiance. Even more useful is COPA’s website, which carries a map pinpointing the location of the bars. I’m afraid it’s bad news for Croatian fans who have to go all the way down to Long Beach to catch the match, but at least they’ll have the co-ordinates for the Sat-Nav. 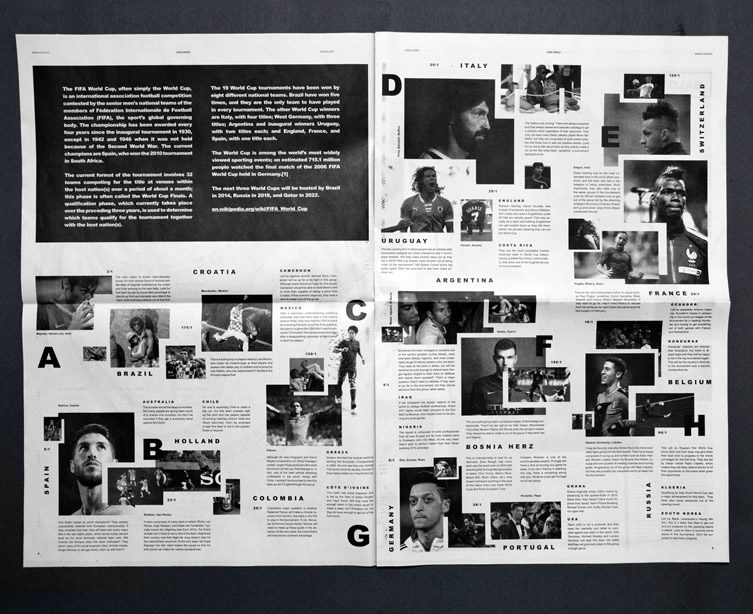 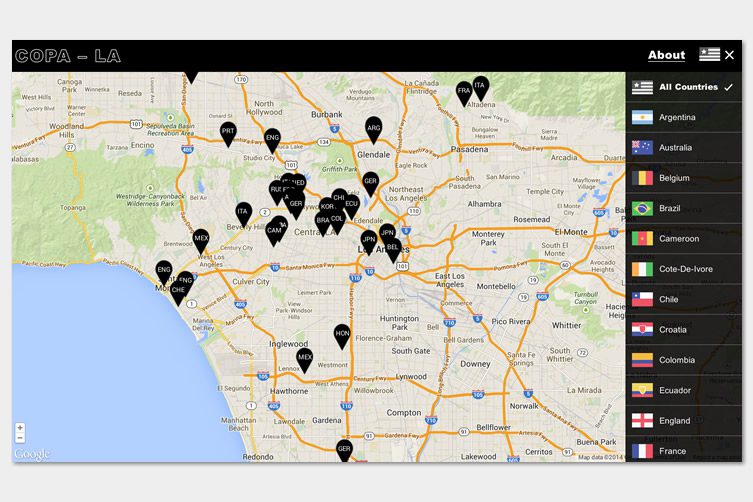 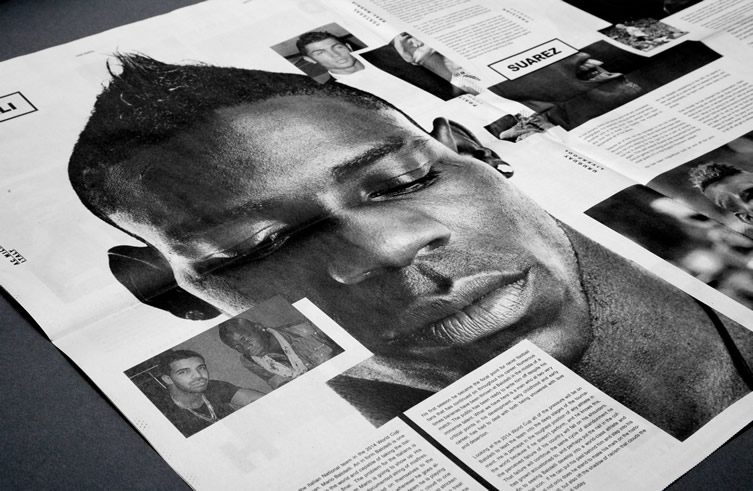 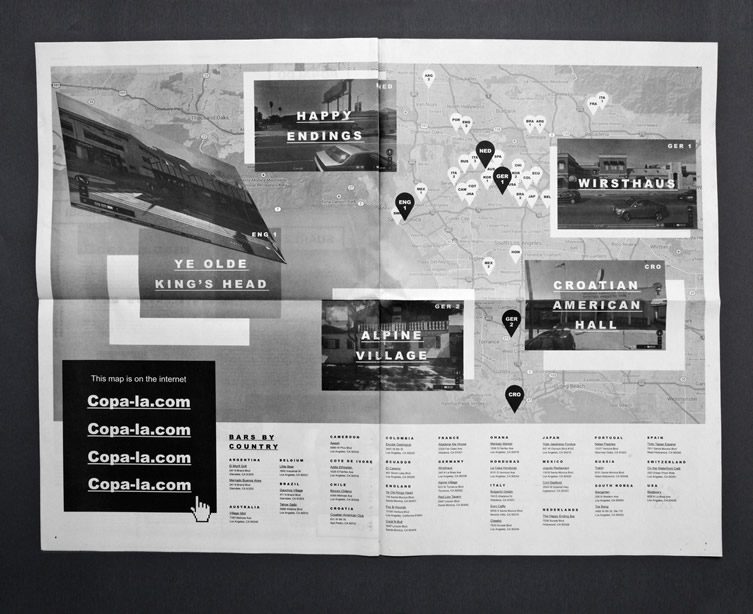 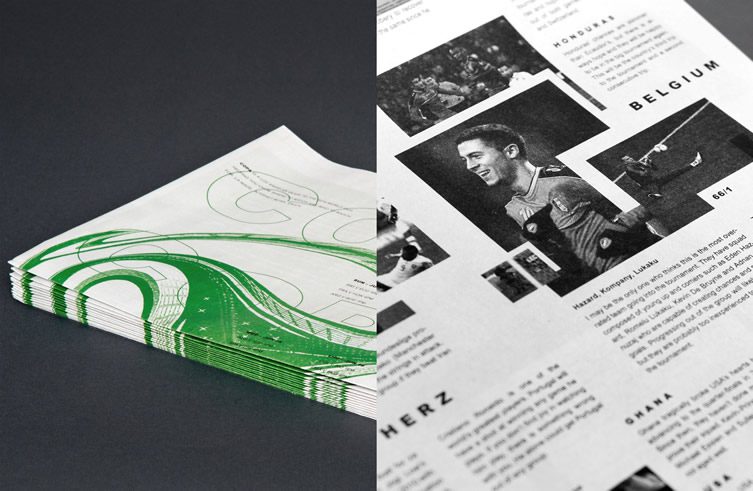