There’s never been a better time to be a superhero. Every other week there seems to be a new film out featuring the exploits of Spider-Man, Superman or the X-Men crew, and SEEN has taken note of their increasing cultural profile by putting together a show celebrating the spandex-clad characters at Opera Gallery, London. The show also coincides (coincidentally?) with the release of another in the Marvel film franchise series Captain America: The Winter Soldier. Don’t really care if it is a sneaky marketing ploy, you can’t have too much of The Cap as far as I’m concerned.

Dubbed by someone the “Godfather of Graffiti”, SEEN (secret identity Richie Mirando) still has his finger on the pulse decades after spearheading the spraycan movement in 1970s New York. For the Superheroes series he has aimed his masterly nozzle and shot out some of the most popular characters from the Marvel and DC Comics stables, many in never-seen-before* crossovers. Joining Captain America are Ghost Rider, an assortment of Avengers, Supes, Bats and everyone else you wanted to be when you were eight, and probably still do. Enjoy a second childhood at the New Bond Street gallery from 20 June to 4 July.

*Probably. Who can keep up? 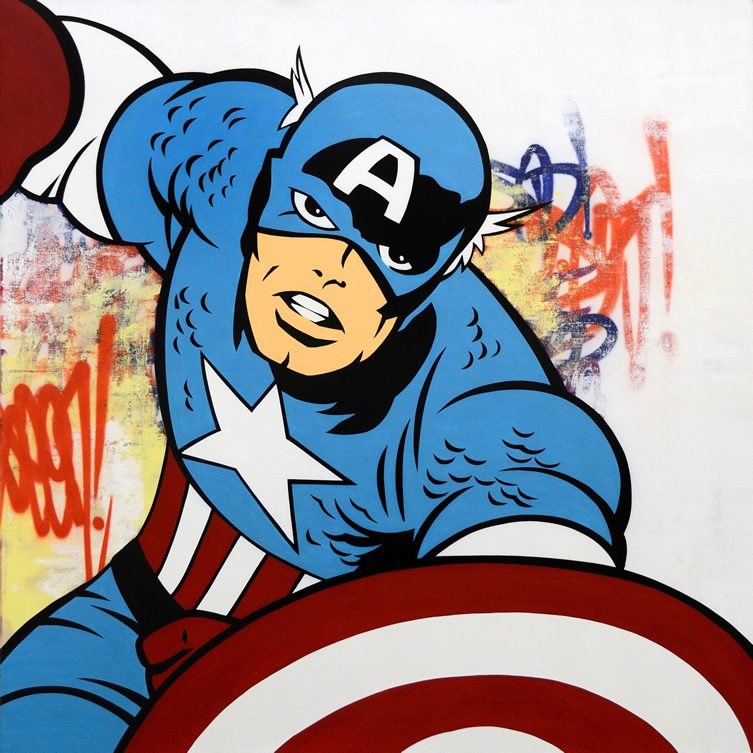 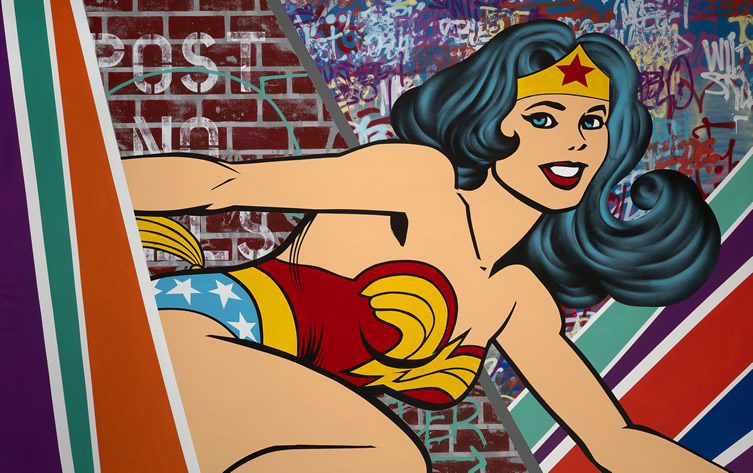 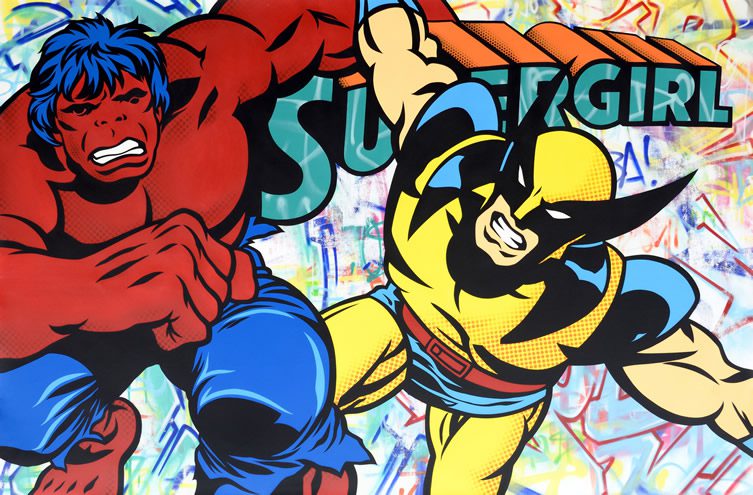 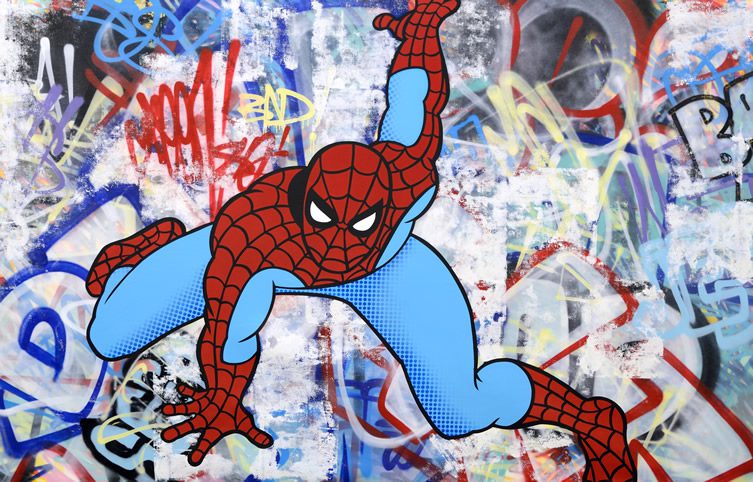 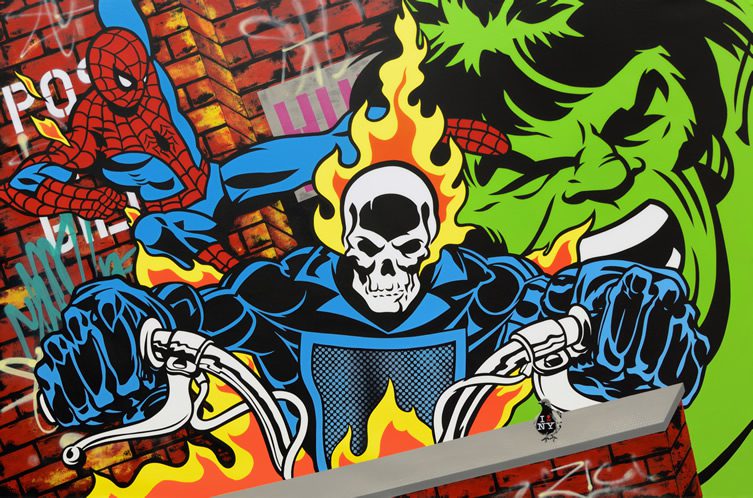 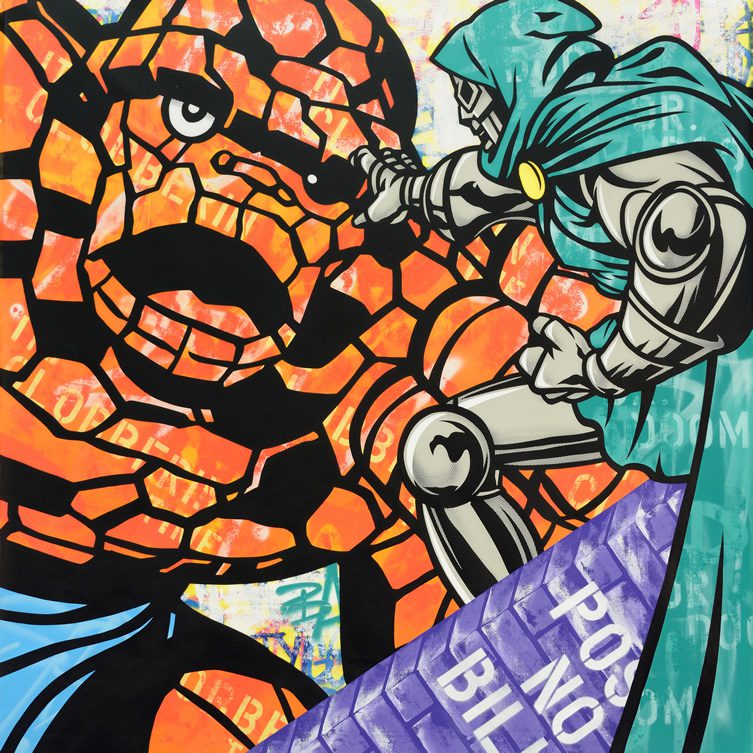 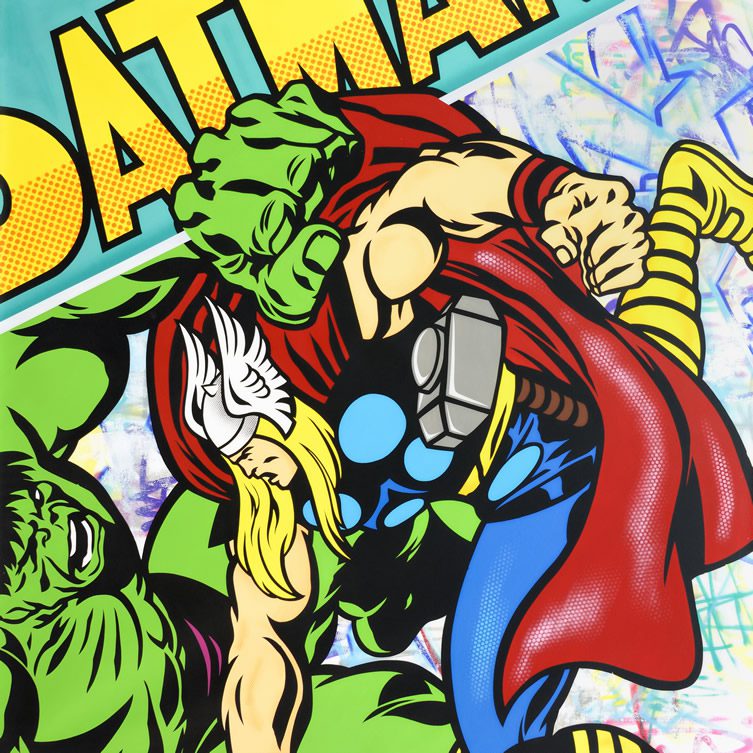 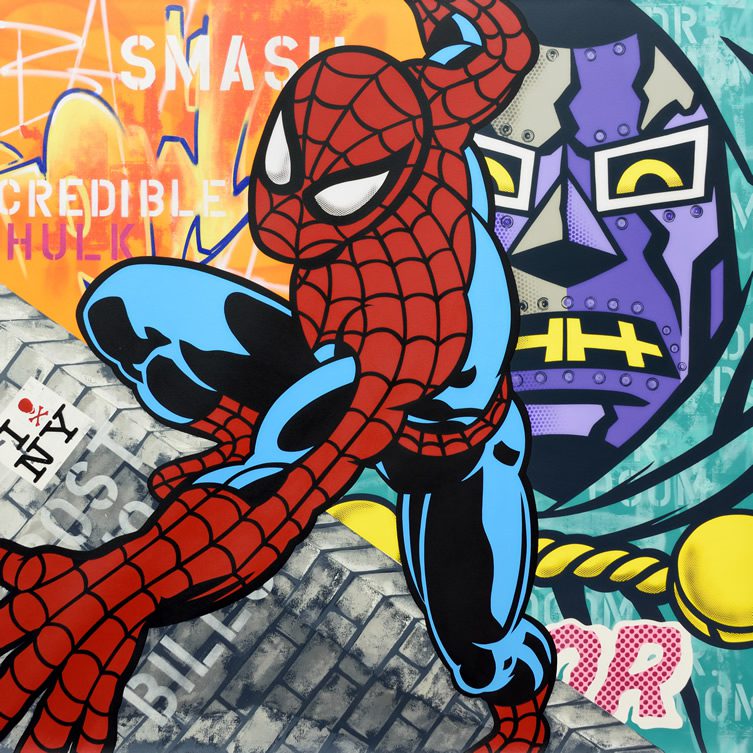