Street artist Rone is causing busy workers in Melbourne’s CBD to walk into lamposts with his recently-painted, and rather gigantic, attention-grabbing Collins Street mural – said to be the biggest in Australia by a single artist. Called L’innconnue de la Rue (Unknown Girl in the Street), the work is actually a depiction of one of Rone’s favourite muses, 20-year-old Byron Bay model Teresa Omen, whose face is beautifying the ‘Paris-end of Collins’ no end – after being rendered over nine storeys, or 35m, of blank canvas; Rone described the site as “one of those walls you dream of”. The artist, whose stylised female faces can be found in cities around the world, was atop a cherry picker 10 hours a day for seven days to complete the mural.

Rone is about to open his first UK exhibition at StolenSpace Gallery in London, where there will be a chance to see more of his beautiful faces, this time against the decaying backdrop of wooden shipping crates. Wallflower looks at the effect of the elements on outdoor artwork, and time’s effect on beauty itself, and reflects on their often aesthetically pleasing relationship. The show will run from 11 April to 4 May. 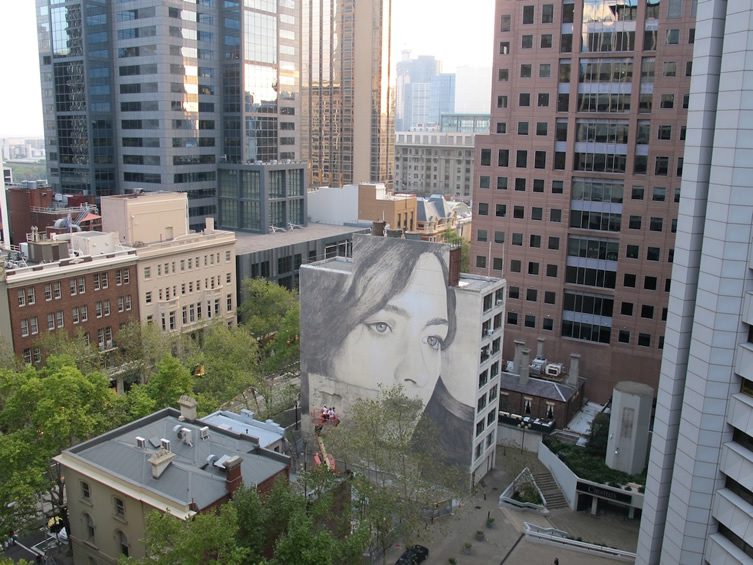 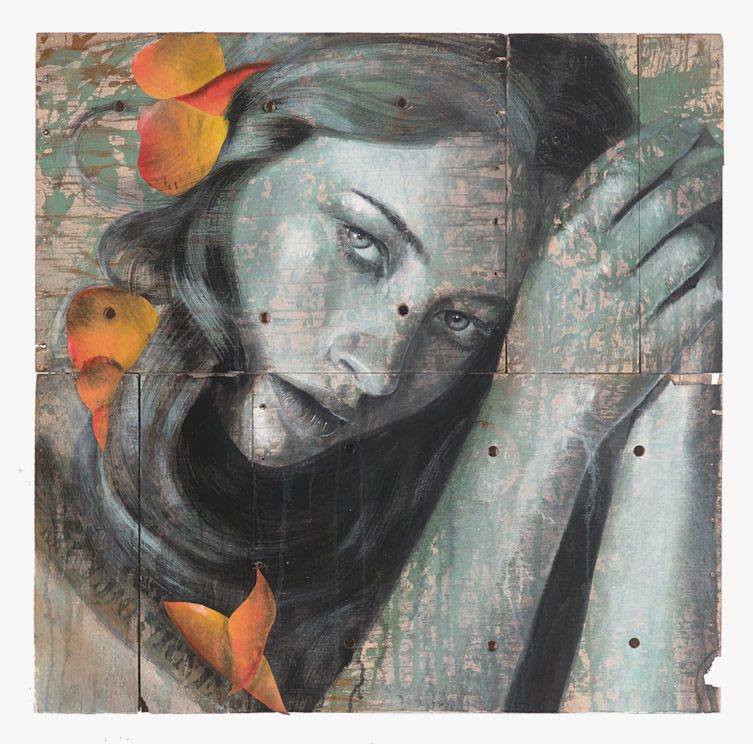 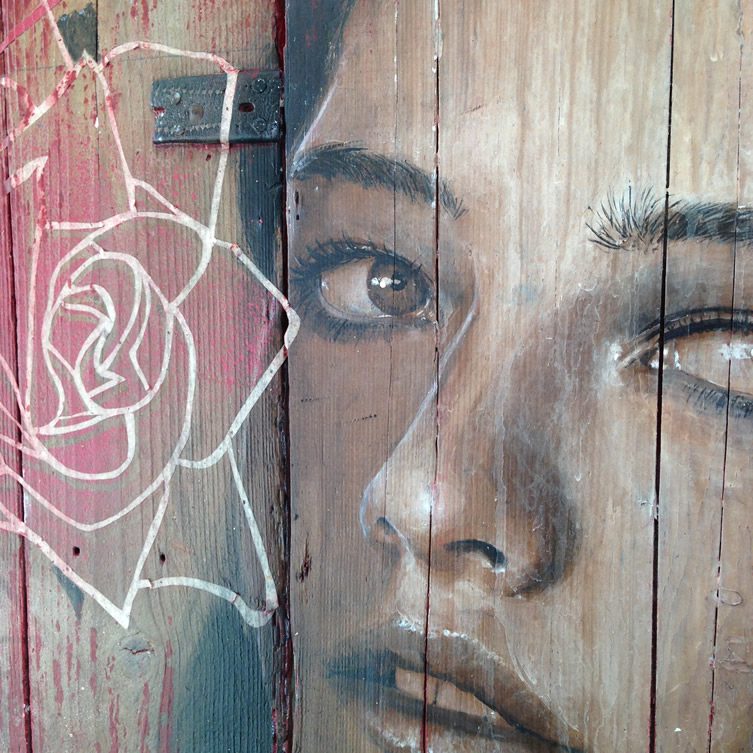 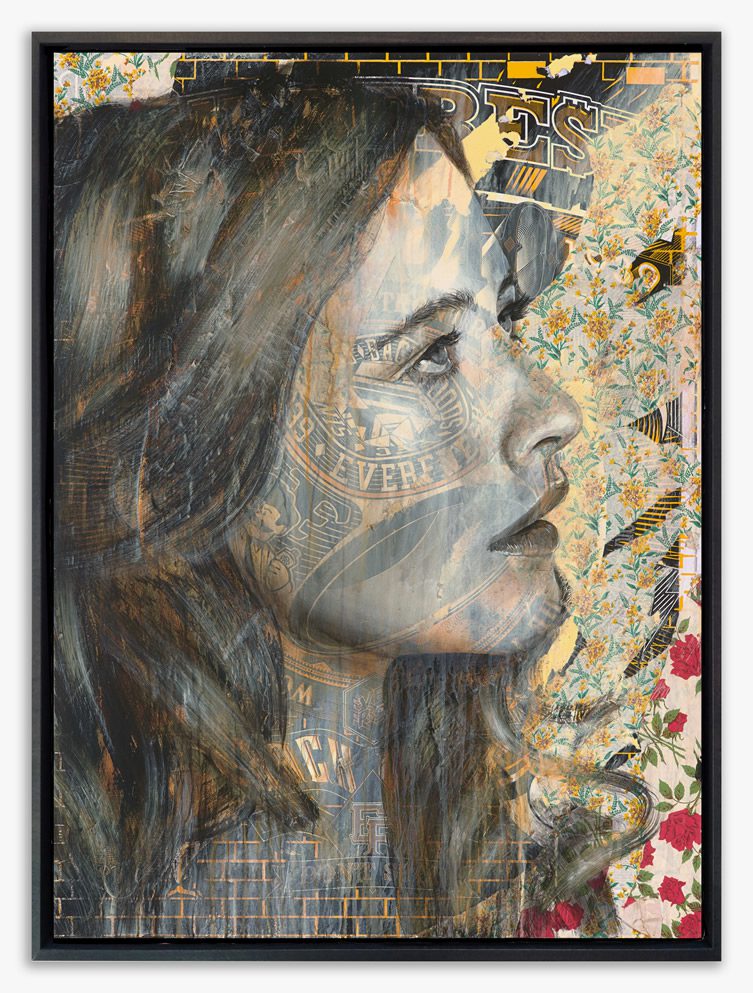 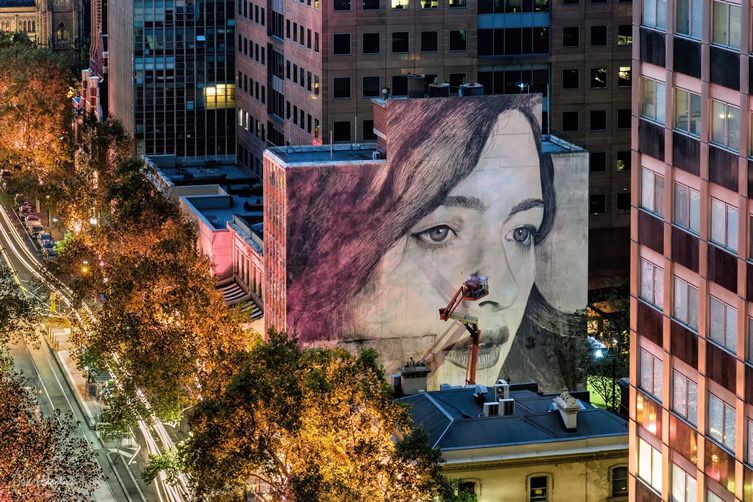 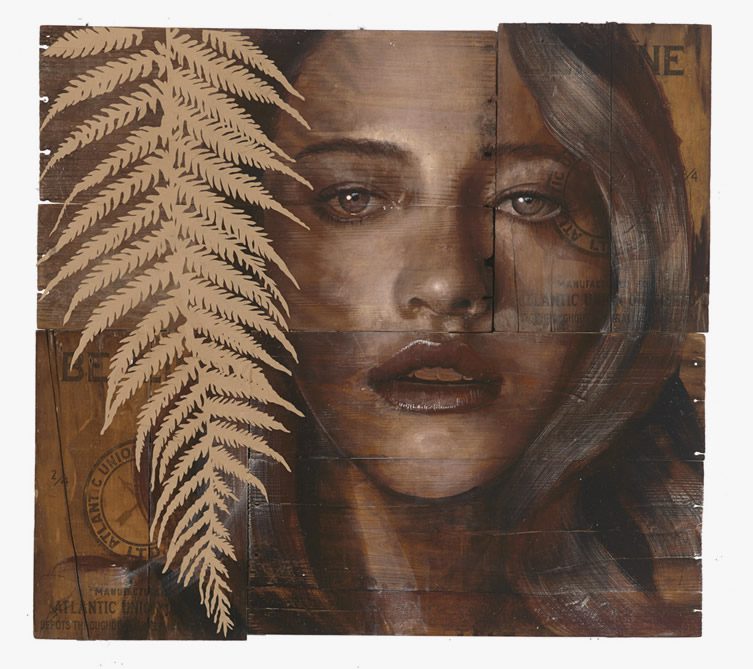 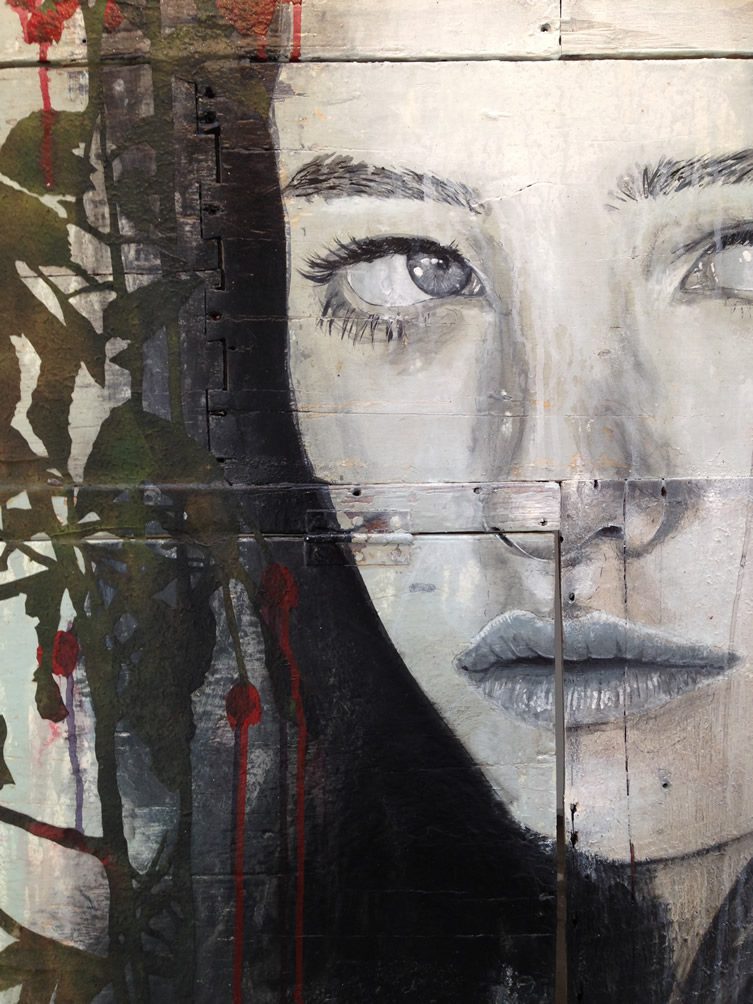